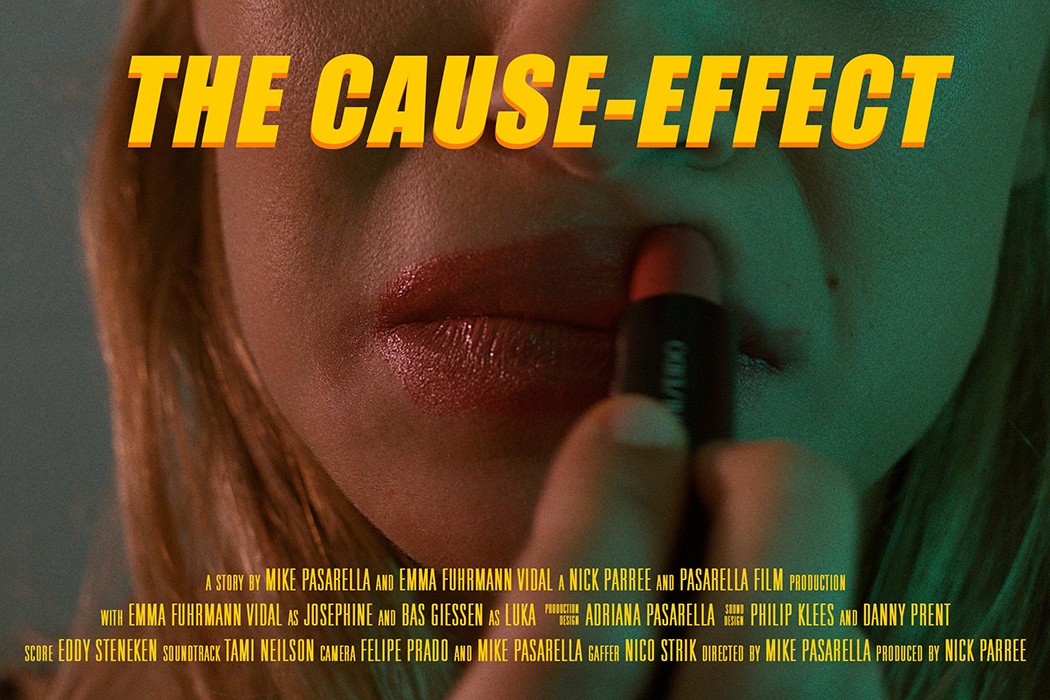 My RODE Reel 2020 – A young girl that struggles with her life and self-image tries to follow a dream. She wants to show the world she is worth-it being here. At a regular morning, she decides to go for it and prepare for casting. She believes this is the only and last chance. Until she meets with the casting director, the voices in her head take over the control. Desperately she searches for a way out. 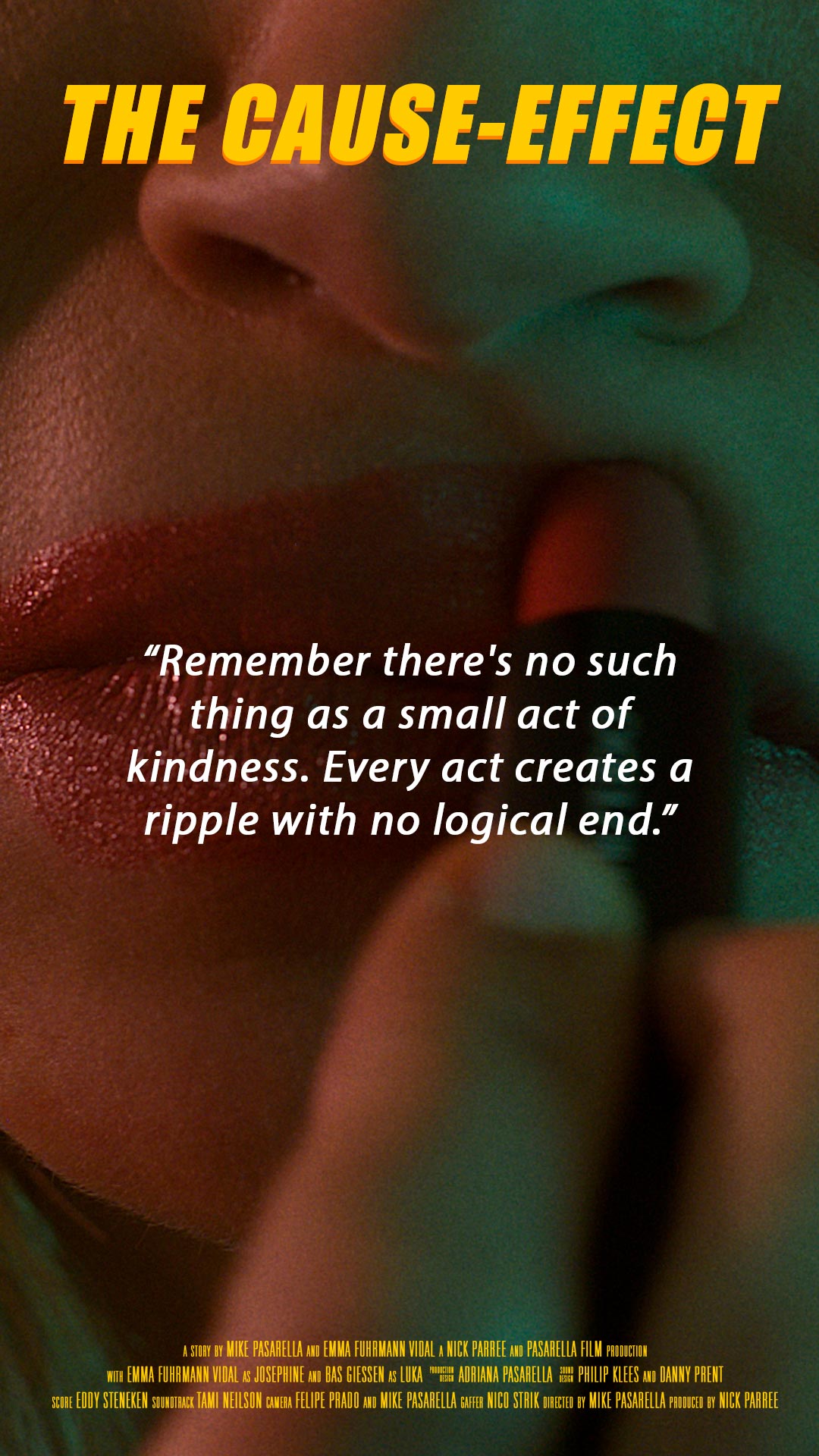 Why this film
This film is about that there is no small act of kindness.
We all struggle with life and with the many “no” and disappointments.
It is difficult sometimes to keep your own self-image positive.
With this film, I want to address that if we are more kind and helpful that this could change lives for the better.
It is easy to say that somebody is bad or that their work is not good and that they may be not gonna make it.
But it does not cost anything more to show compassion. Maybe saying no, but help the other one to grow and become better.
There are so much hate and envy in the world. And not everyone can handle the same amount of negativity. Just like the girl in this film. Her self-image is already very low. And rejection after rejection she can only see one way out.
And this might could have been avoided if the world would have helped her instead of showing that she did not matter. 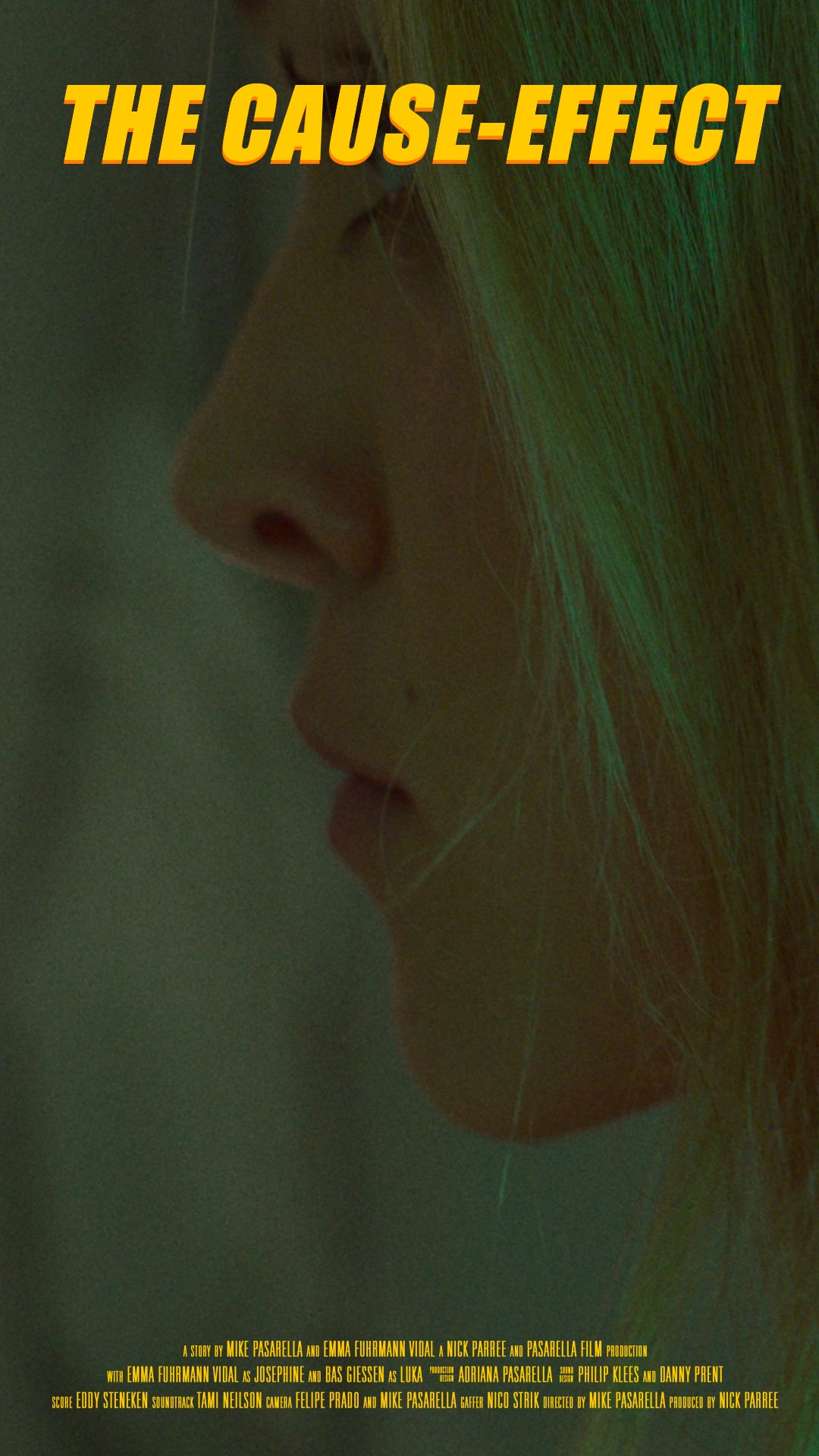