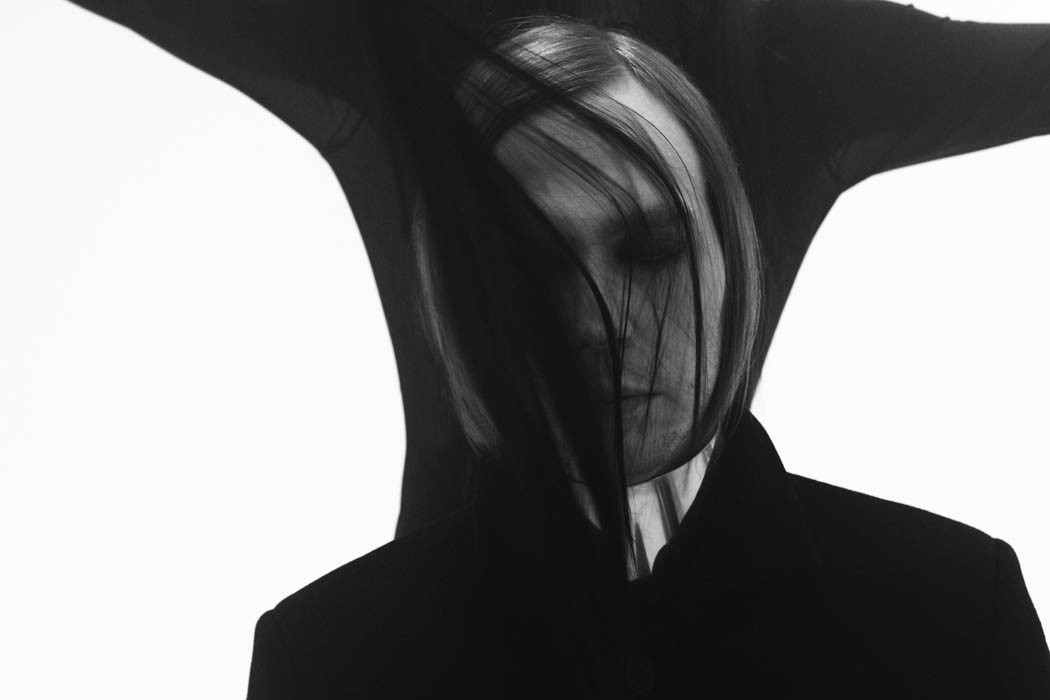 Barði Jóhannsson’s music project Bang Gang is making their first album in 7 years and KALTBLUT has a Germany video exclusive for you! “Out of Horizon” is the first video to be released from their album “The Wolves Are Whispering”, coming out May 19th via Pledge Music. The album features guest vocals by Helen Marnie (Ladytron), Keren Ann (Lady & Bird), Jofridur Akadottir (Samaris, Pascal Pinon) and Bloodgroup. Having already being recognised for its blend of songwriting, dark electronica and glacial atmospheres, it’s no surprise that Bang Gang chose director Luis Vanegas to create eerie visuals for this track.

“When i first came across the opportunity to make this video i was thrilled.” says director Luis Vanegas, “I loved Bang Gang’s single as soon as i heard it, not only for the way it sounded but also for the images that it provoked, it was visually powerful and i knew i had to make this video, and to have the opportunity of participating with so many people from all over the globe at Genero.tv made it even more exciting; I called Nicolás Caballero a few days later and asked him if he was willing to jump on board and co direct this video with me, I wrote the script and he organised a very talented group to make the video. The team worked out really good and the actors were fantastic; Juana del Rio, the protagonist, did a really nice job and the other actors really took the video up to a whole new level; it was a very very nice experience and once the video was edited we were all very excited about the results we achieved; you would think that working with an artist in Iceland from a very distant and culturally different country as Colombia would carry out a lot of troubles but there was none, this collaboration with Barði and Bang Gang was a dream job and me, Nicolás and the entire team are really looking forward to do it again in the near future.”

You can pre-order The Wolves Are Whispering on digital, CD and vinyl starting today via Pledge Music – special, limited time only fan giveaways can be found here too!