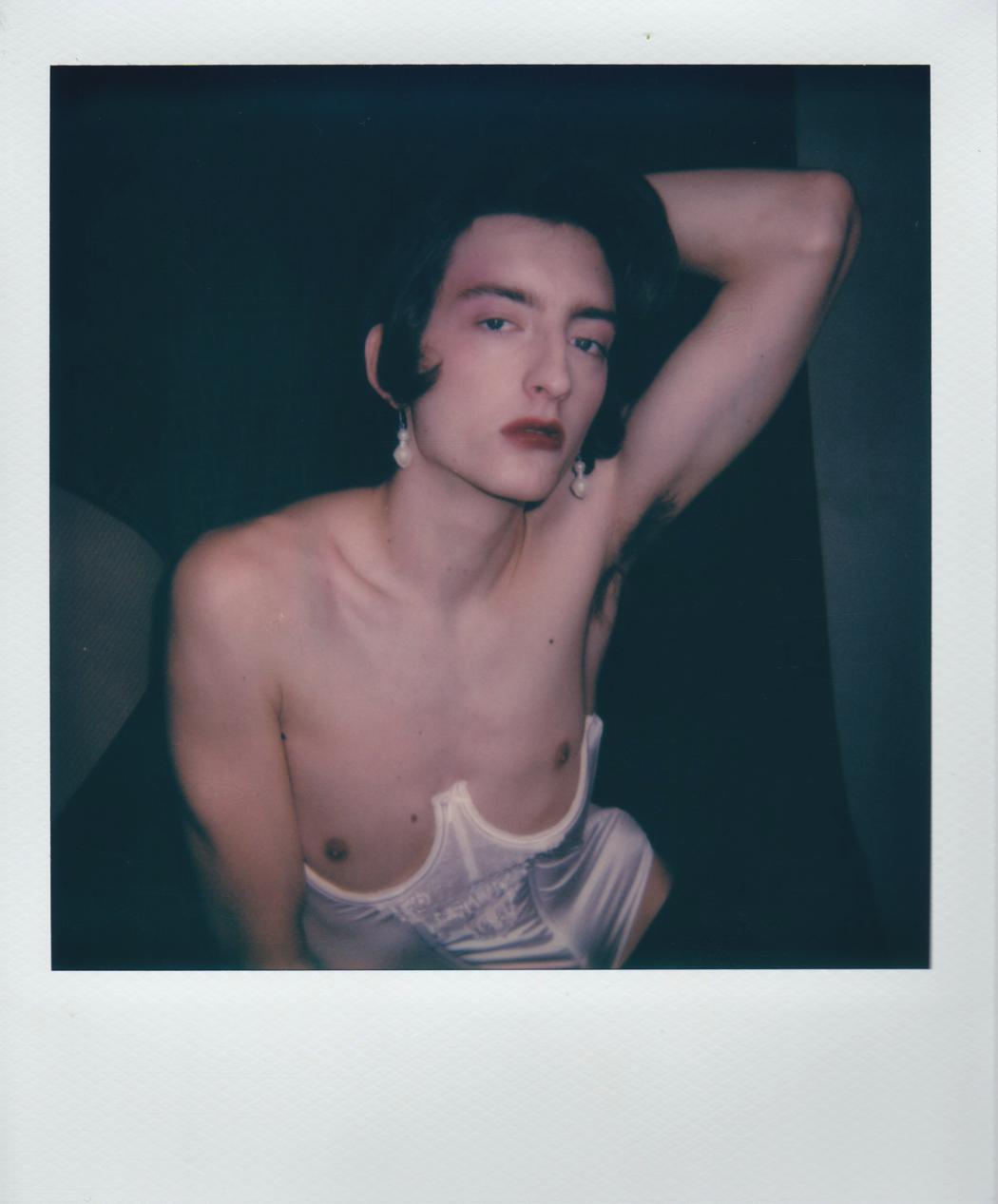 Giosuè – A journey through gender identification by Fabio D’Onofrio

In an era where the traditional idea of gender has totally shifted, Fabio D’Onofrio’s work wants to investigate the representation of what we generally call feminine and masculine. It’s ongoing photographic research started in 2016. D’Onofrio has been shooting several boys in their natural looks and then with some minimal makeup or accessories. 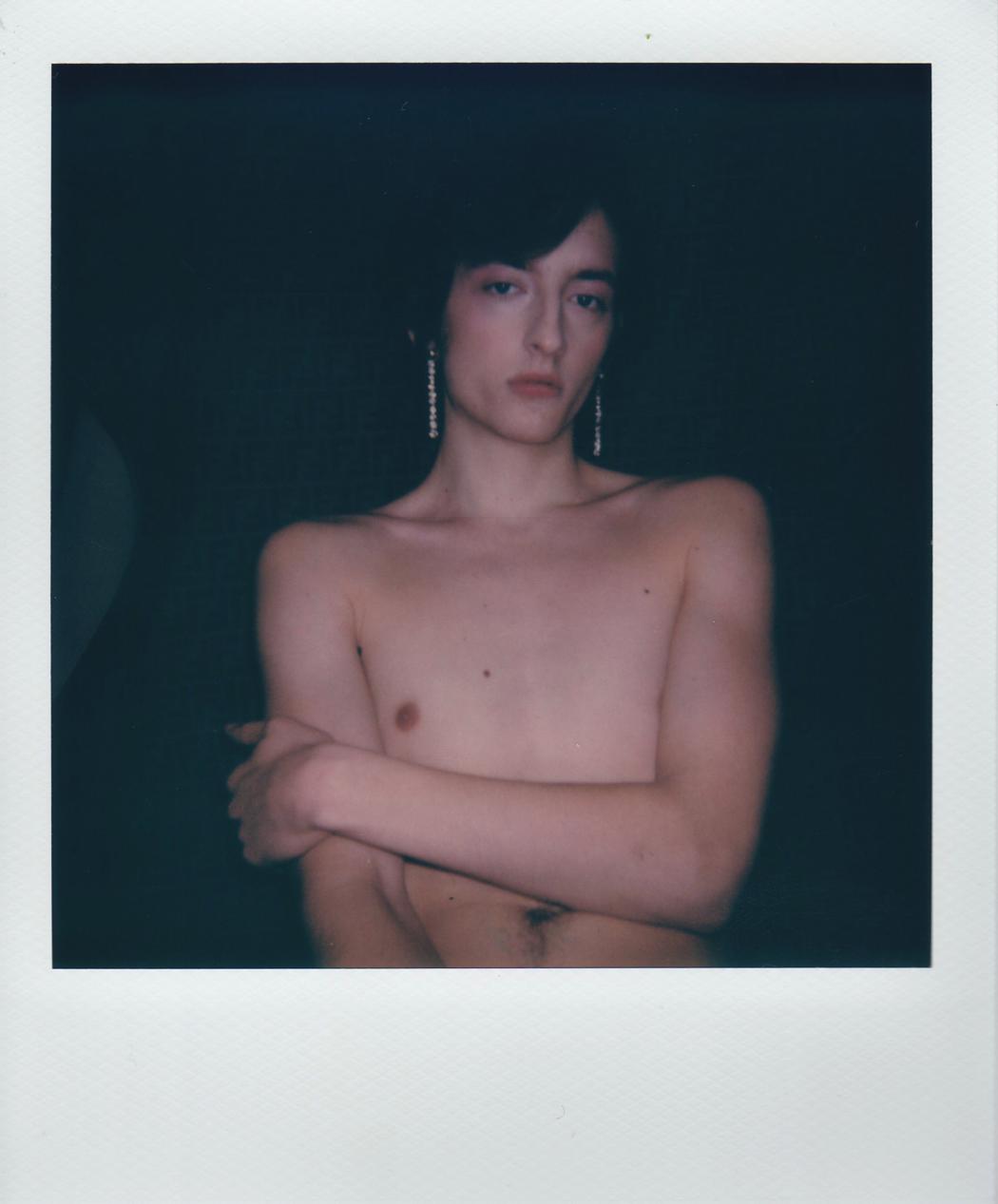 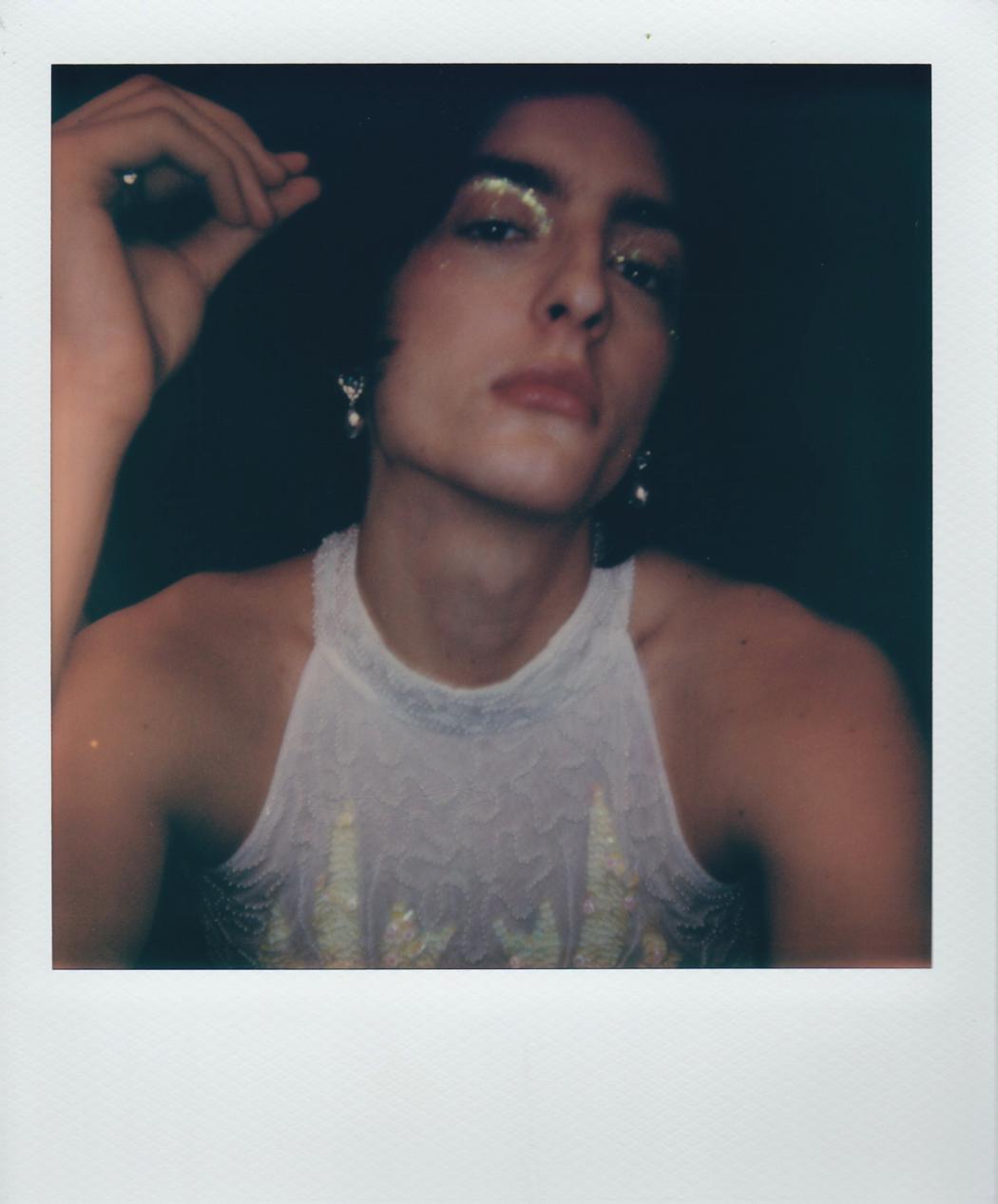 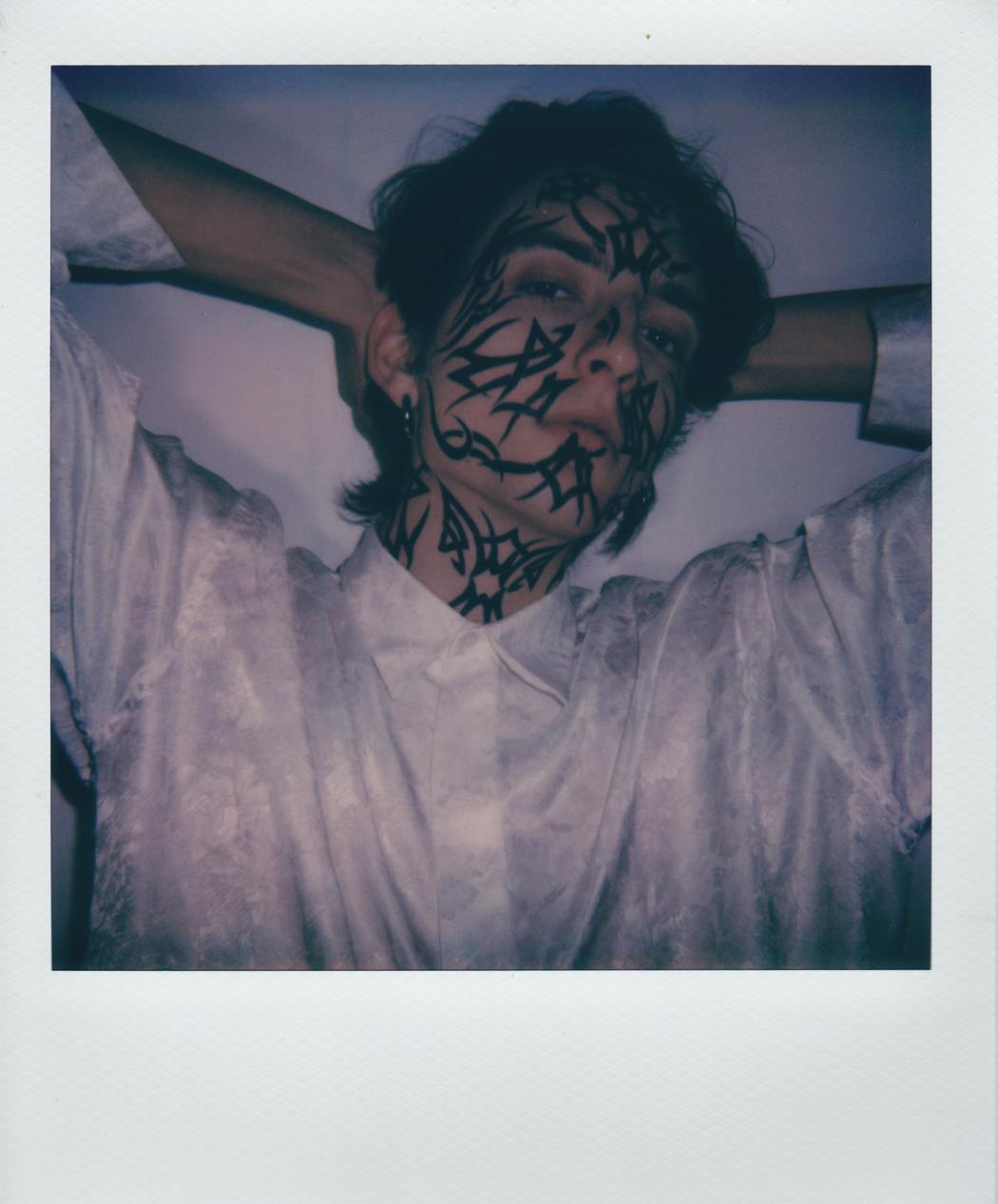 “It is fascinating for me to see how the behavior of the model’s changes during the shooting depending on what they are wearing or if they maybe have some make-up on. It’s a very fluid process. It was sufficient for them to feel a different kind of fabric on them or some make-up, to make them change their movements and even the facial expressions. At that moment, for a moment, they where someone else in themselves. What comes out is a very poetic journey through gender identification.” 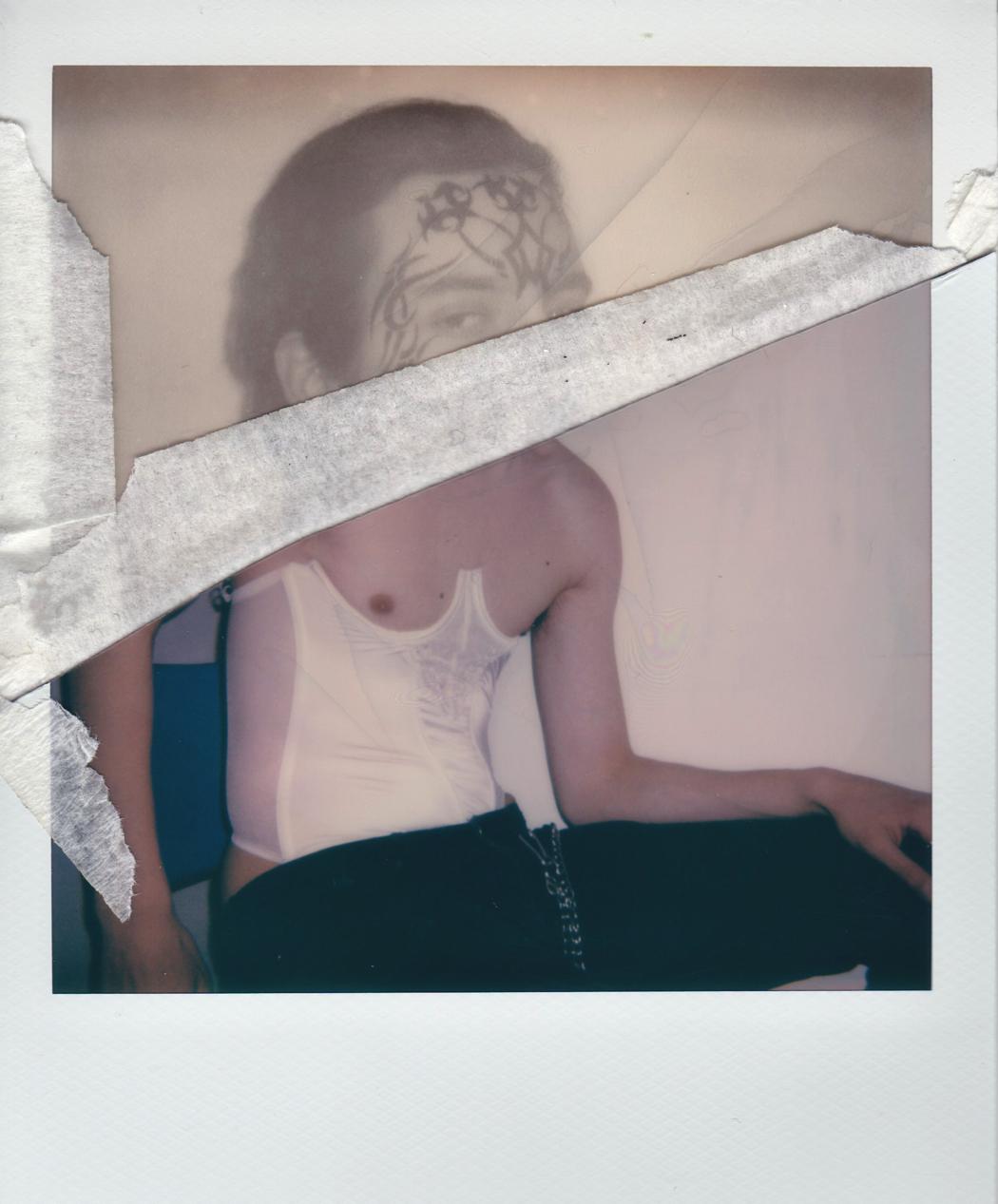 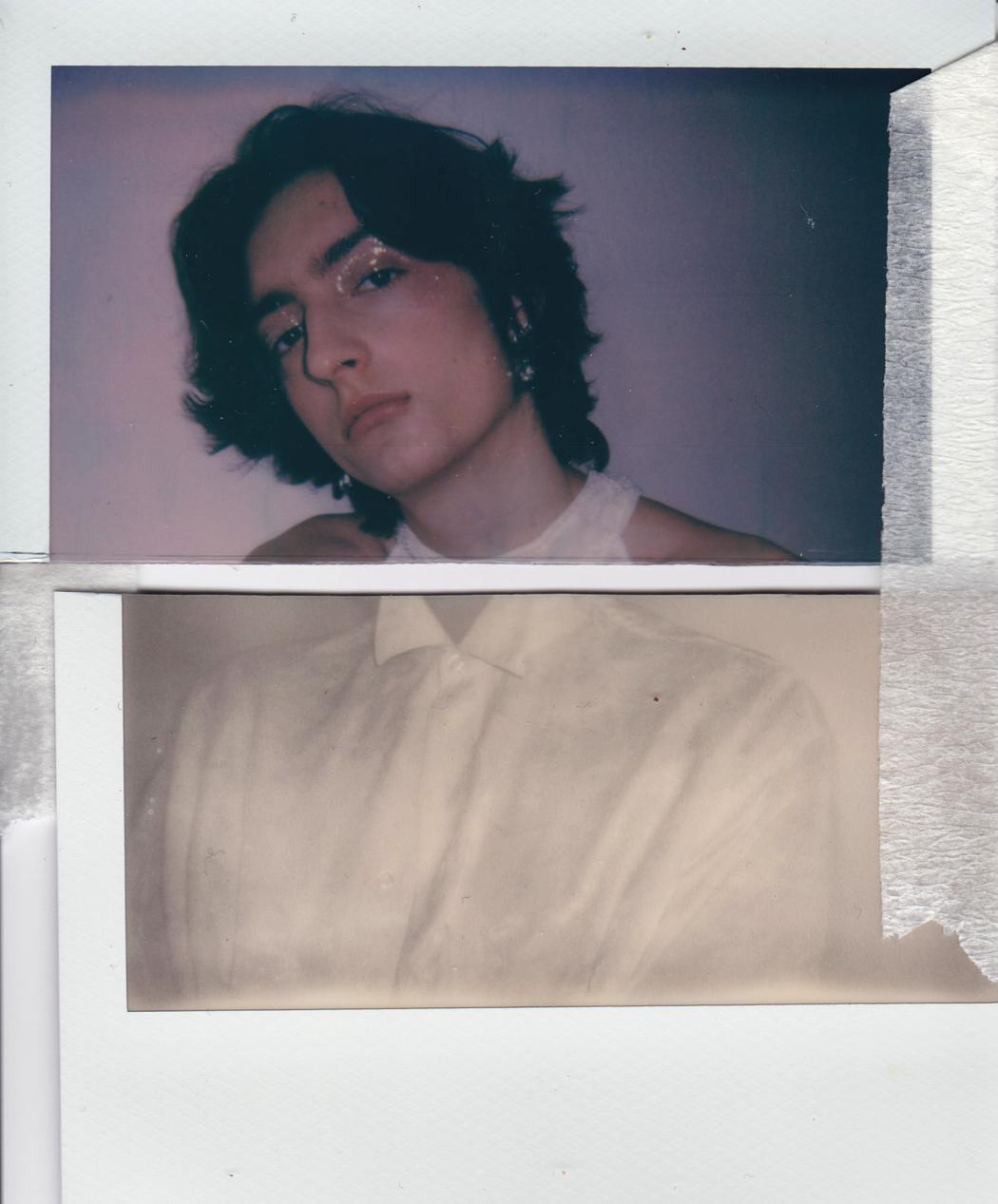 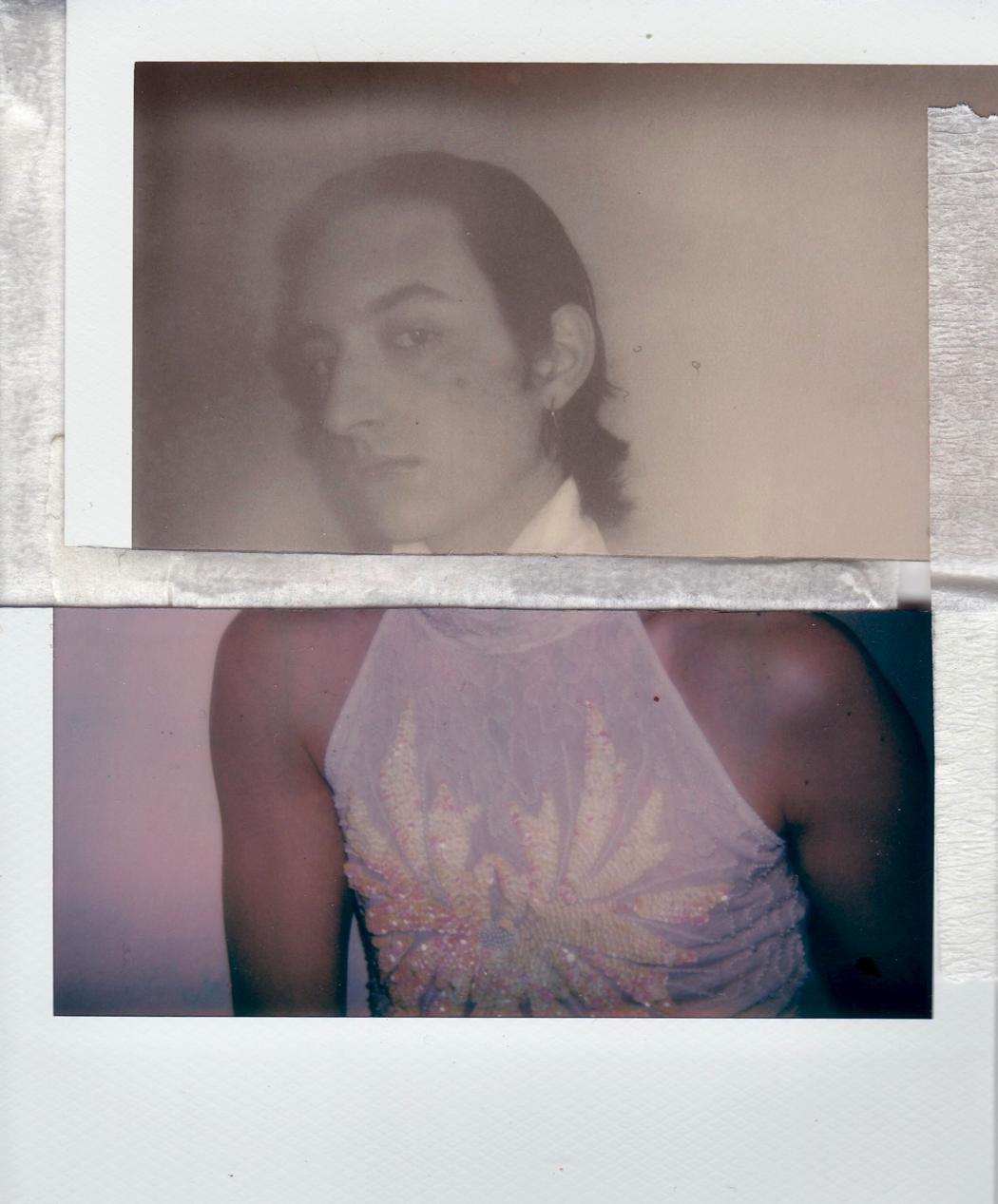 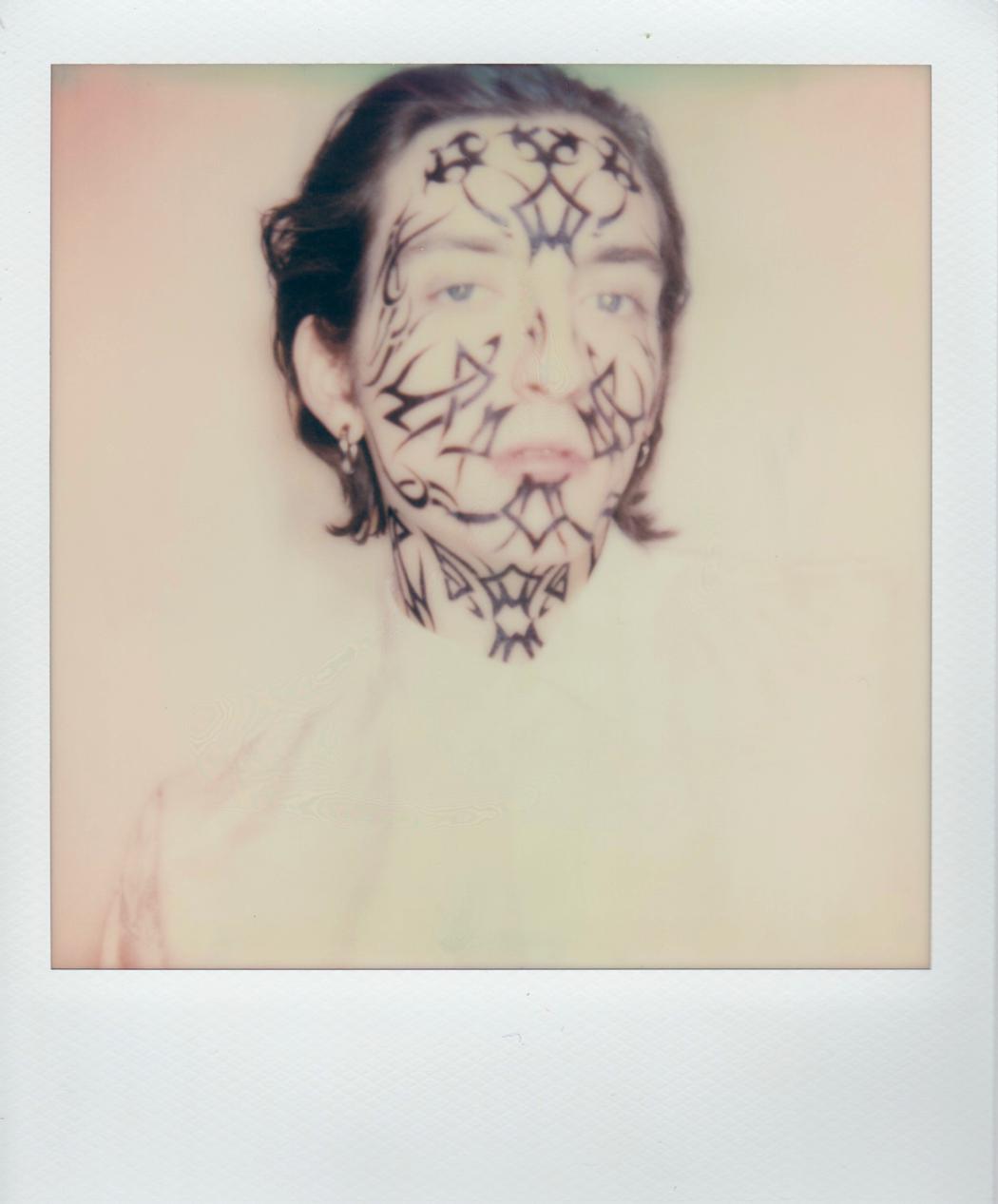 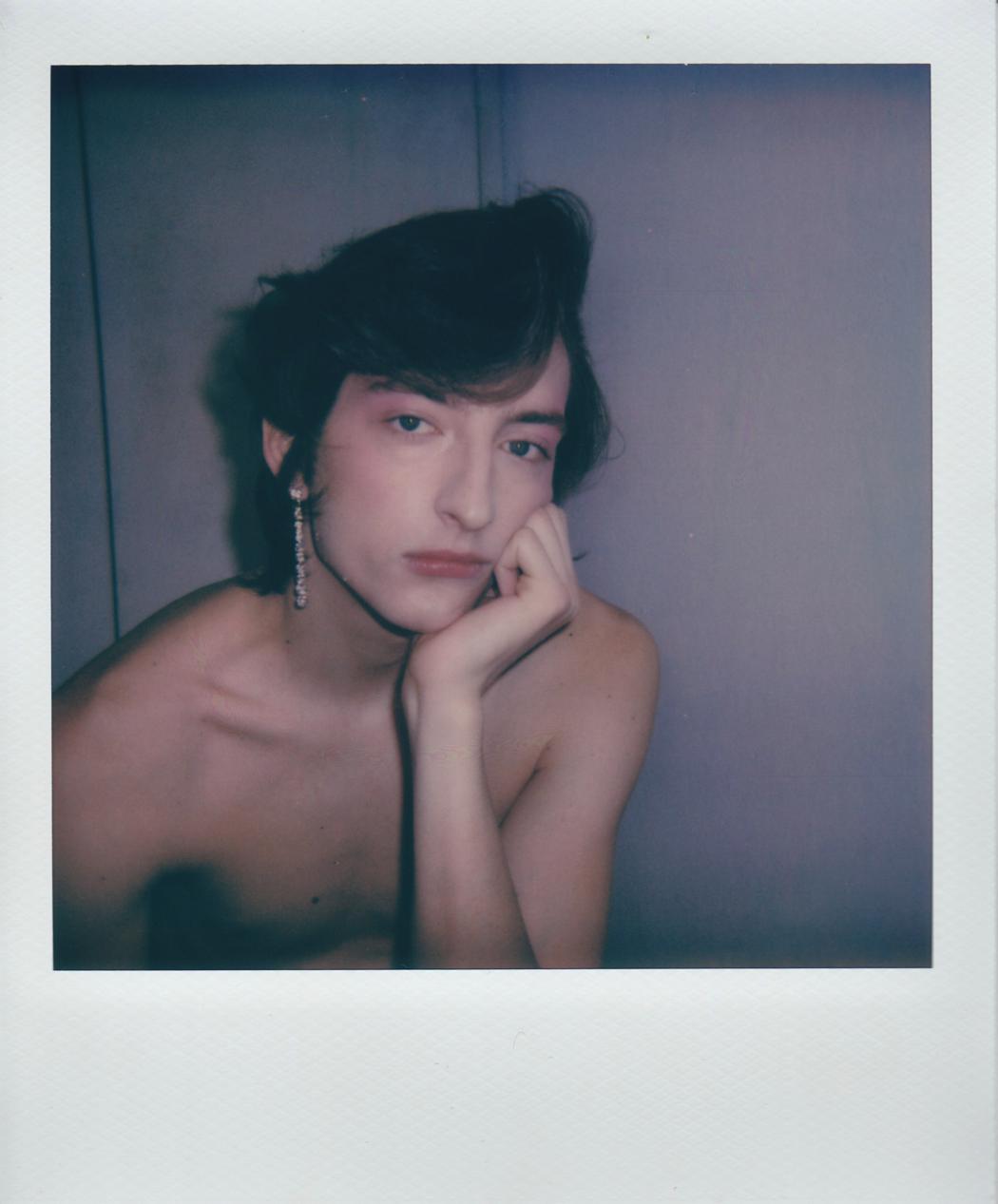 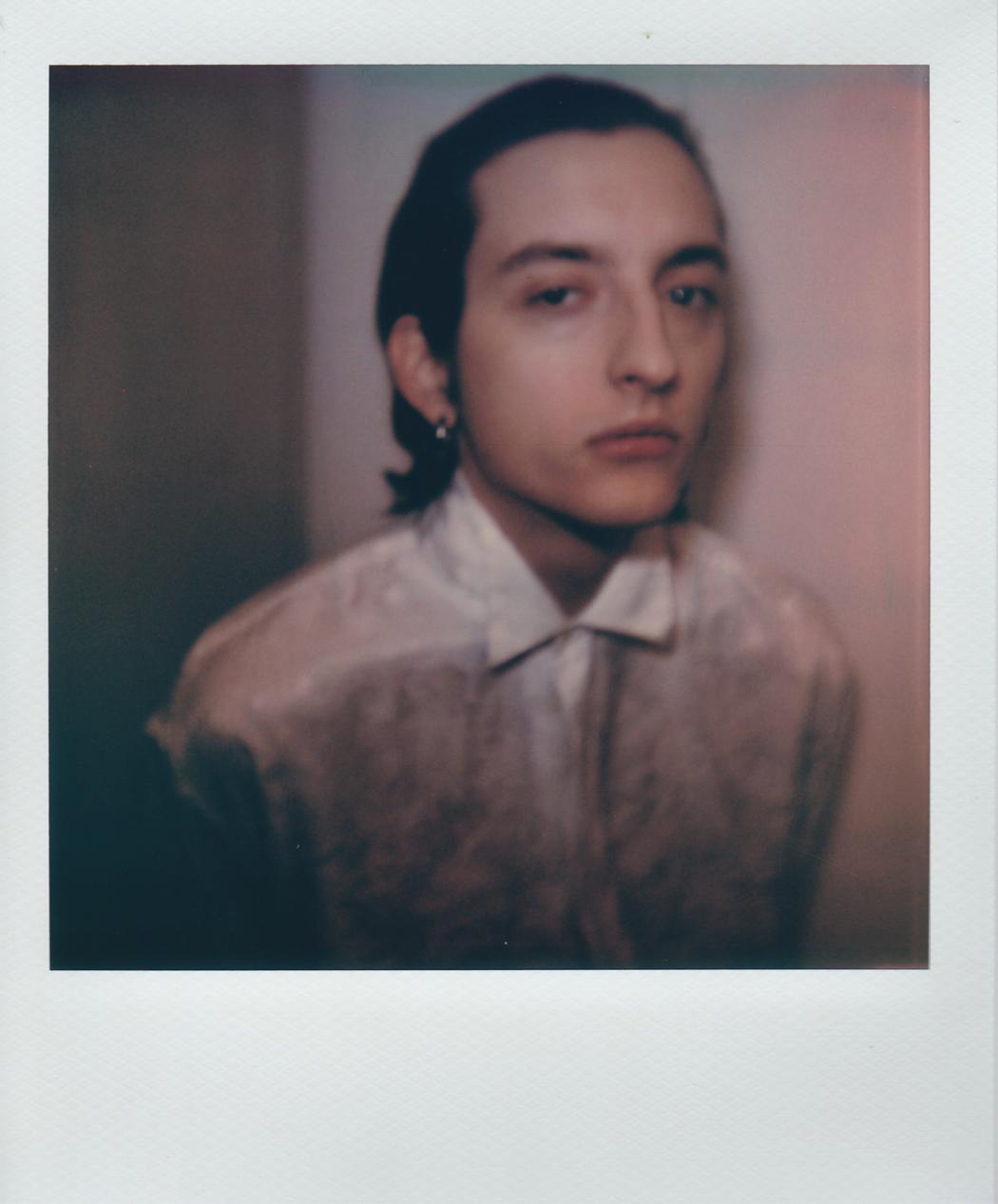 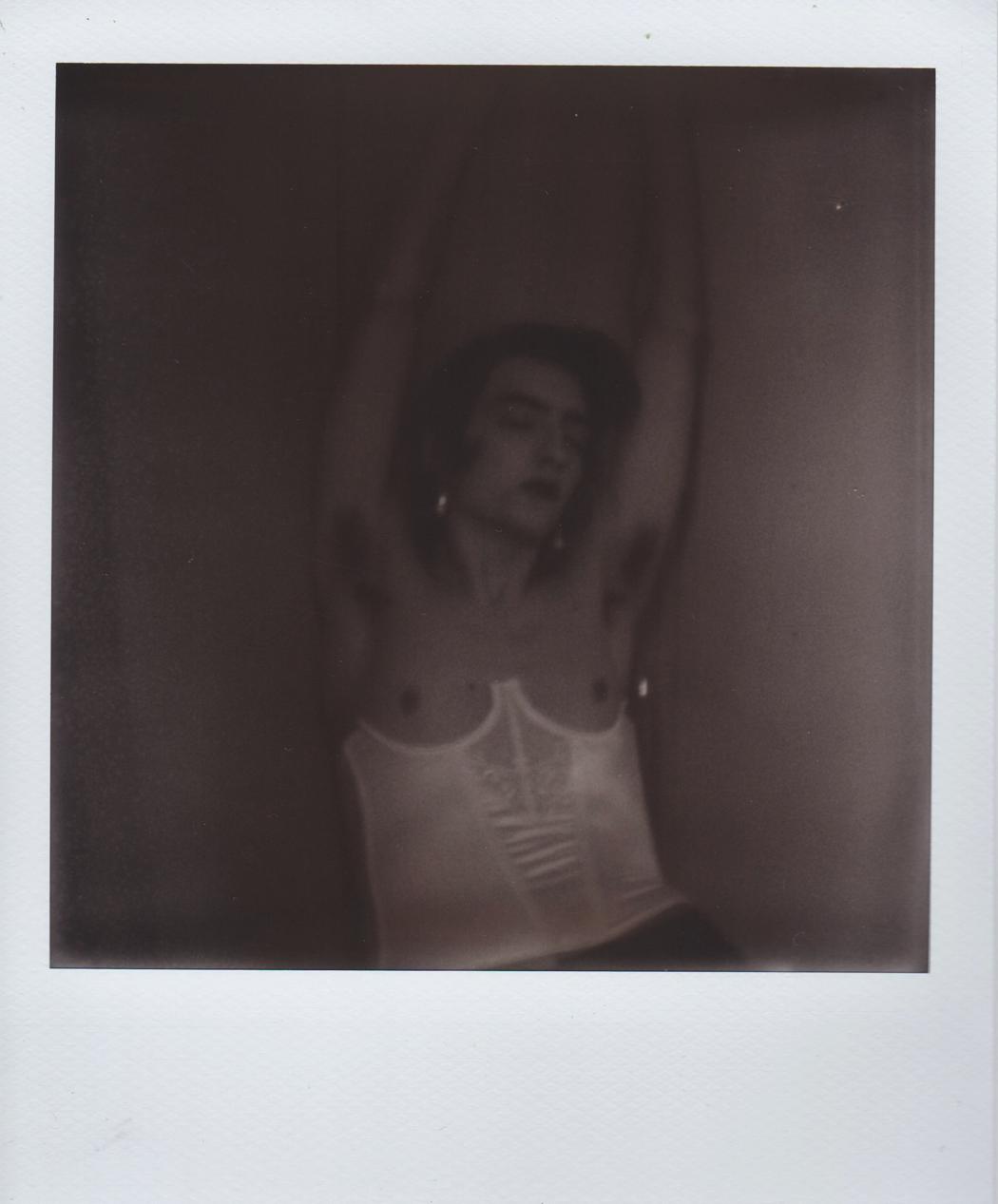 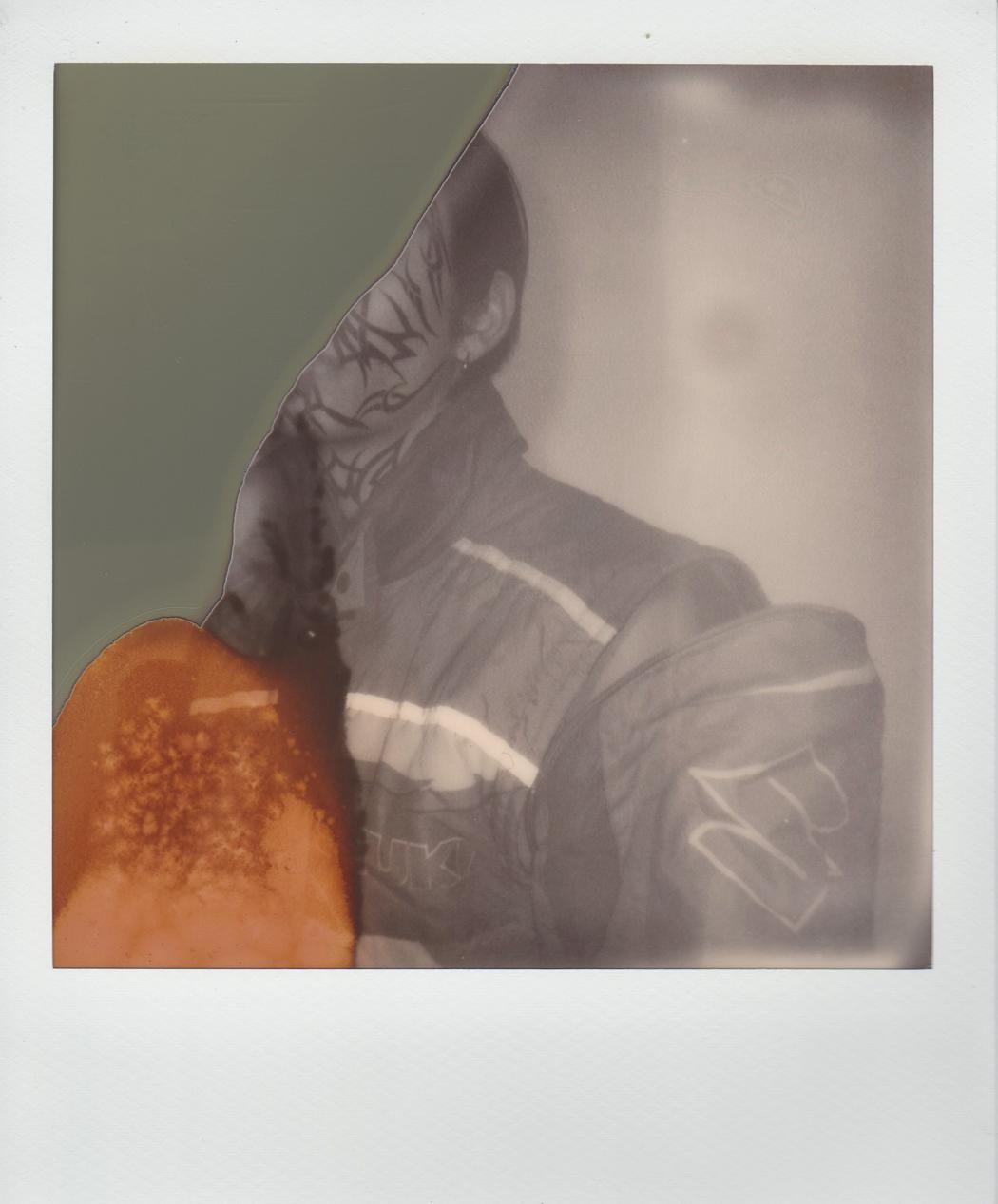 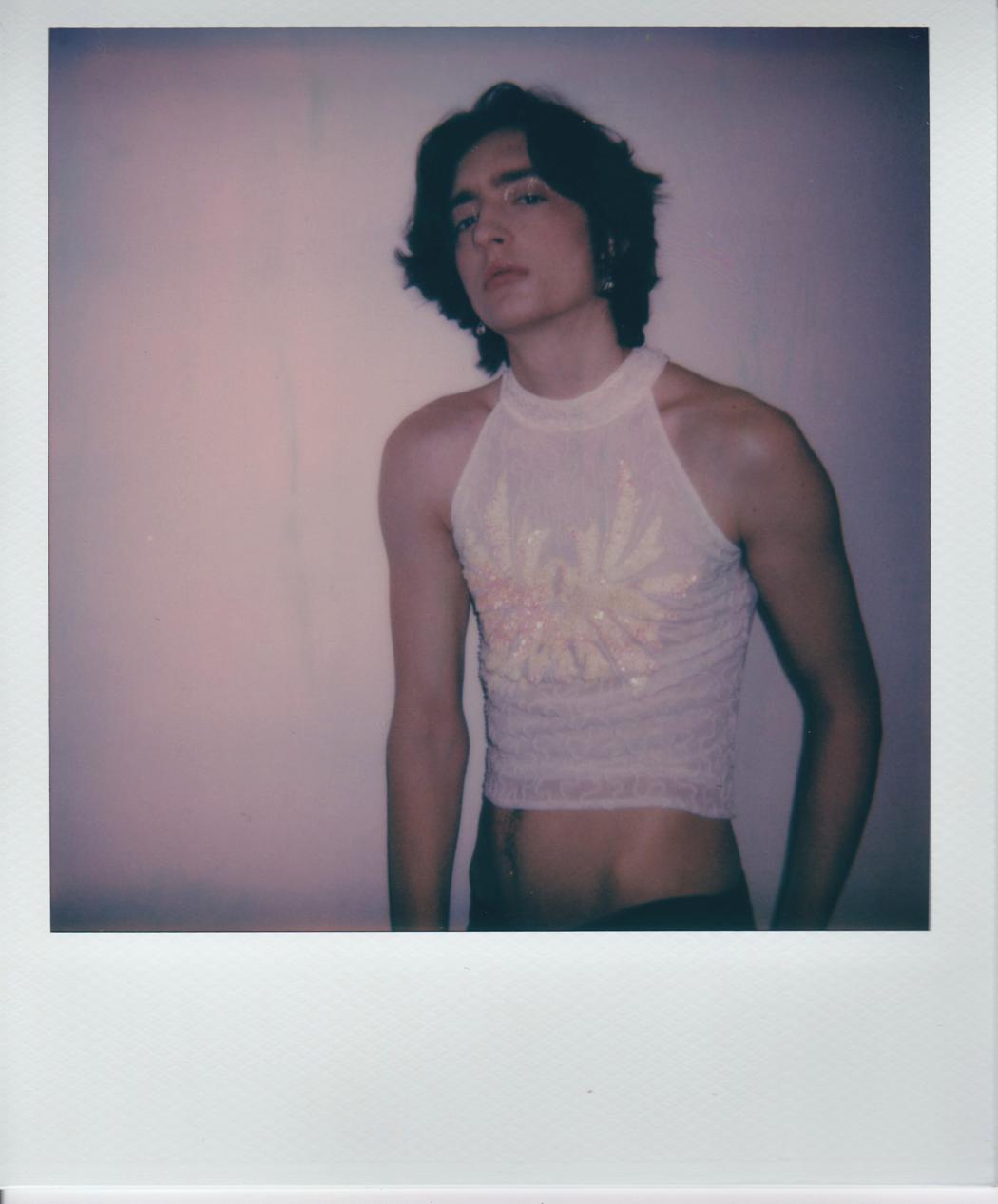 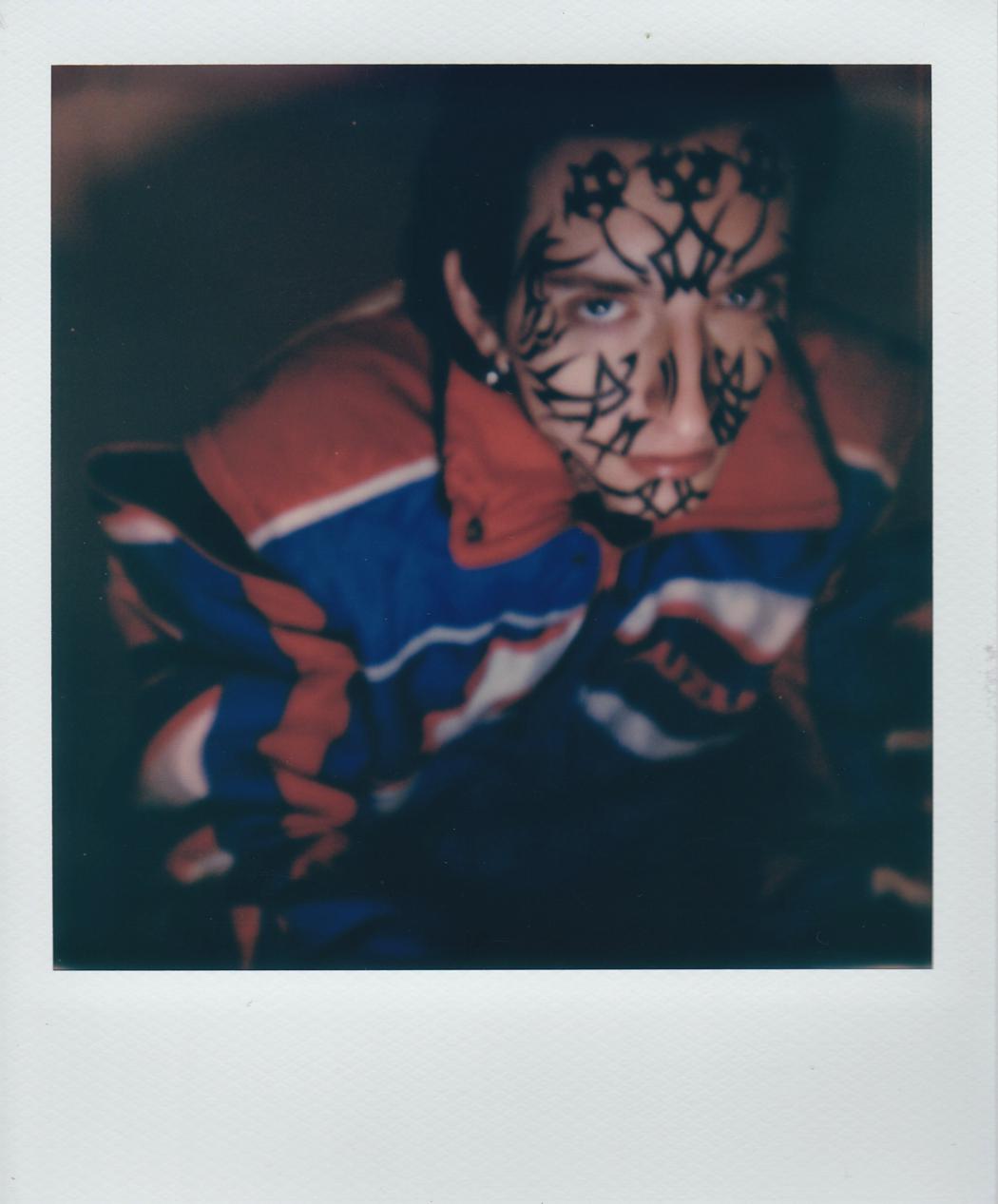