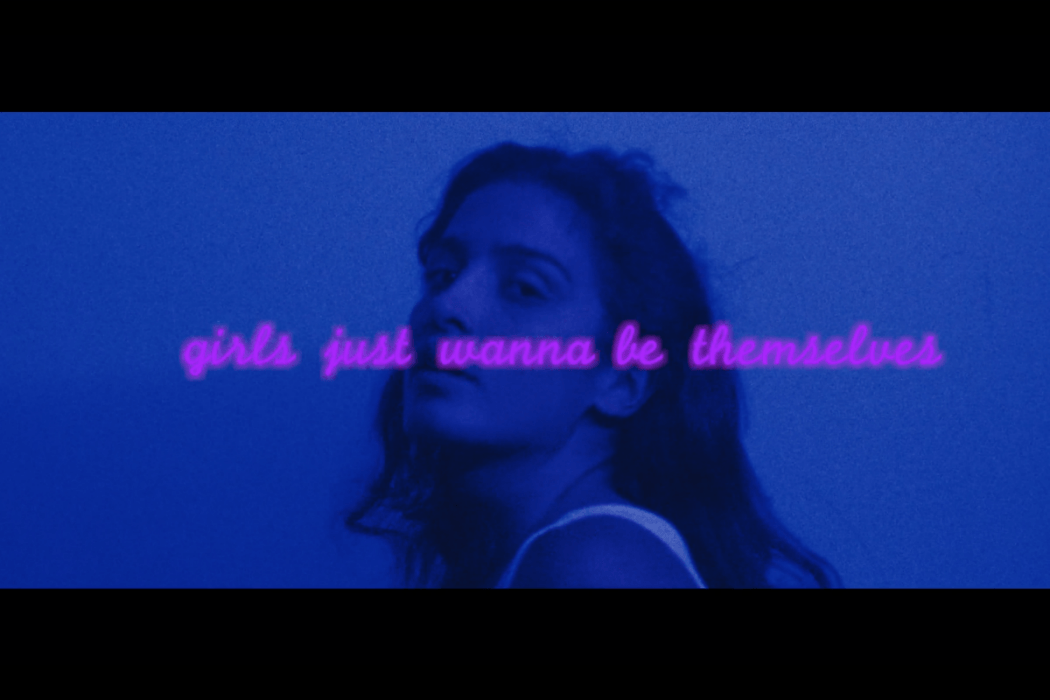 NYC-based director FANIA teamed up with female-driven production company SLMBR PRTY, ‘Girls Just Wanna’ in conjunction with International Women’s Day and throughout Women’s History Month. The film, inspired by the poetic beauty of women in NYC, is a celebration of diversity and femininity. It follows real women from across the city through different neighbourhoods as they skate down streets, laugh on a stoop, and strut through the aisles of a corner store. A haunting ballad version of Cyndi Lauper’s famous “Girls Just Wanna Have Fun” covered by Hanna Ashbrook sweeps through each scene. In stylized close-ups, friends embrace, unapologetic eyes stare directly into the camera, and bodies of all shapes and sizes dance through neon lights.

These empowering vignettes of femininity, usually seen in an objectifying manner through the gaze of male directors, feel refreshingly intimate. FANIA, A.K.A. Stephania Dulowski, whose production team was made up primarily of women, wants girls to feel beautiful as they are, different passions, styles, bodies and all. “Girls Just Wanna” is an ode to women, produced by women.

Stephania’s collaboration with SLMBR , a production company and industry collective known for its female-driven production teams and initiatives, is the filmmaker’s directorial debut, bringing her extensive experience as an editor to craft a moody, visual-driven piece for an International Women’s Day launch. SLMBR PRTY got its start as a community of female filmmakers inspired by the Women’s March and has evolved to extend into a production company, with a roster of all female directors for collaborations with brands and agencies.