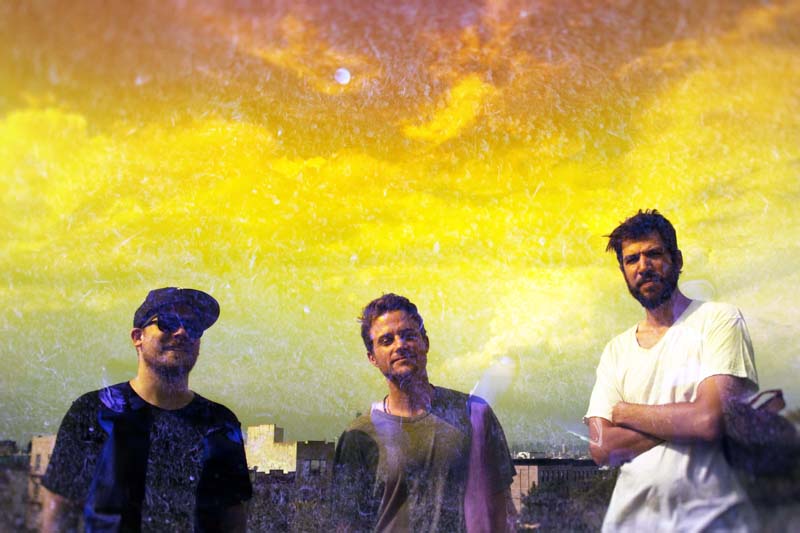 When The Beach Boys meet the Twilight Zone! It’s always a great satisfaction to listen to new tracks that don’t repeat over and over the clichés of pop music. If a band leaves the comfort zone of perfectly arranged vocals and smooth melodies, it has something to teach us. Fortunately this is the case of WIN WIN, who recently released a double single “Couch Paranoia”/”Waster” via Arts & Crafts records. By guest author: Florencia Franceschetti!

Alex Epton (xxx¢hange), Chris Devlin, and Ryan Sciaino like to be presented as a production collective. Epton and Devlin met back in the 90’s, and started making music together in 2004. Serving as producer and DJ, respectively, in the Baltimore based rap project Spank Rock. In 2006 the pair met DJ/video artists Sciano and together formed what today we know as WIN WIN. Besides making their own songs, they have produced music, visuals, or live shows for Porter Robinson, The Kills, Peaches, and more, with official remix credits for Thom Yorke, Björk, TV On The Radio, Kylie Minogue, and many others. 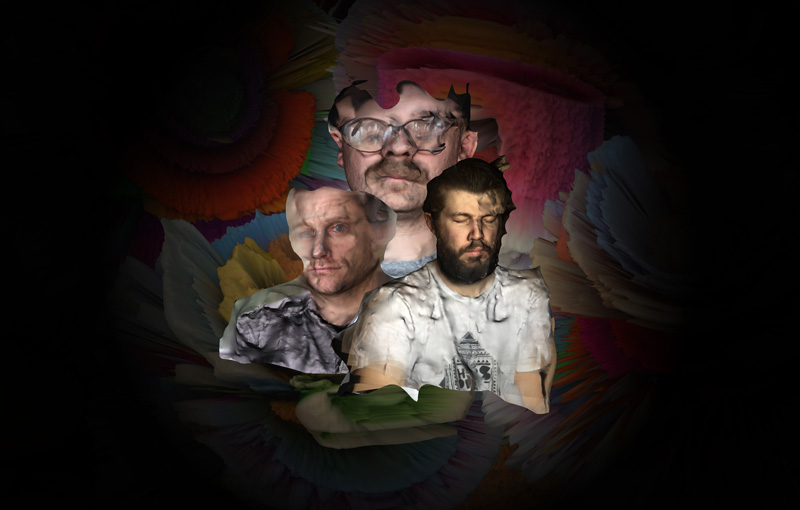 “Couch Paranoia” and ”Waster” mark a notable change on WIN WIN’s sound since the release of their last album, Double Vision (2012). These two tracks show a more in depth intention to explore the interactions between analog and digital, creating textures and melodies that make the past and the future interact.  “Couch Paranoia” starts with a creepy synth melody that reminds to the theme song of the Twilight Zone that continues throughout the track while soft indie like voices sing along.  “Waster” has a happier tone with claps and voice arrangements that evoke the boy bands from the 60’s.
Hit play and enjoy these new tracks!