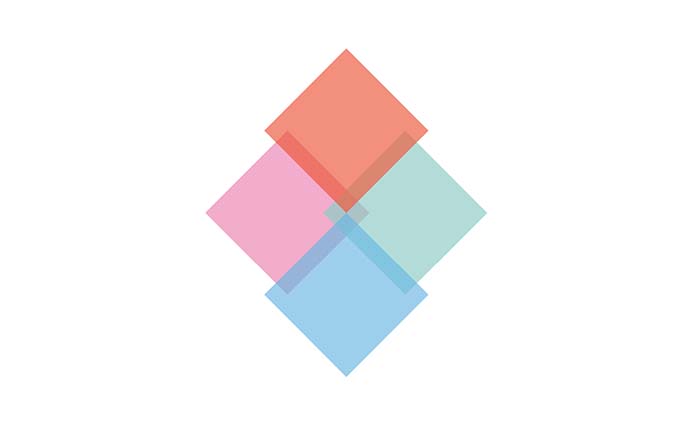 South-East London-based art collective squareglass took some time out of their busy schedule to speak to KALTBLUT, just before celebrating their well earned one year anniversary at Birthdays Dalston, London next week. Established by a group of recent university graduates,  the project has spent the last year challenging the boundaries between song-writing, DJ practice and sound art; ultimately creating a home for new and unconventional artists. Read below for the full interview and live video premiere from Semi Precious!

KALTBLUT: Firstly, happy anniversary! It’s been one whole year since squareglass began, how will you celebrate?

squareglass: Thank you! We’re celebrating with a special show at Birthdays Dalston on December 1st, with sets from squareglass’ Ballerino and Bunki, as well as Emperor Yes and Triptych. Should be quite a memorable night… We’re also putting out several unreleased/special version tracks, like the live-band Semi Precious video.

KALTBLUT: What has stood out to you the most during this busy year?

squareglass: We feel we’ve all realized how useful it was for us to join forces and create something that’s more substantial than just a sole artist. Something that has a bigger identity. We’ve discovered that we can do quite a lot of things ourselves and with the support of other artists who believe in what we do. It was a really exciting year that pushed all of us to create more music. 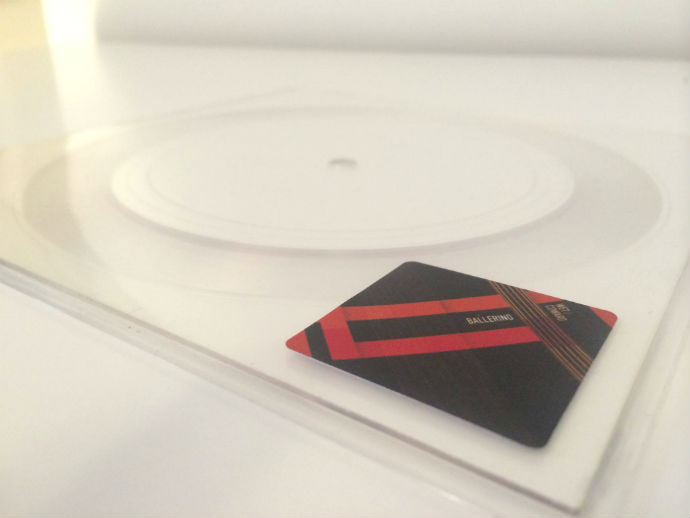 KALTBLUT: I love your limited edition square vinyl, what inspired this unique look?

squareglass: We thought it would be interesting to try and create an artefact that corresponds with our name and logo, and then we started playing around with the idea of creating these squared, see-through vinyl records. It also relates to this crazy, DIY midi-controller we’ve built together before we established squareglass, which was made out of square glass plates (that’s where our name comes from).

KALTBLUT: In the digital era, how important do you think it is to keep vinyl distribution alive?

KALTBLUT: Let’s start from the beginning, how did the collective start?

squareglass: We all know each other from uni, and started developing our solo projects at about the same time. We’ve always consulted each other regarding our works, so founding the collective was kind of like framing something that was already happening. We’ve gradually came to realize that this collective could engage other people as well, and that’s when we established the actual label. We are quite independent individuals – we like to have control over our solo projects and have different ideas and visions. But the risk with being a one-man-show bedroom producer is that you might end up boring yourself, or just become a bit lonely. We feel that it’s important for artists to feel as if they’re part of something, and to be able to put their work in context. That was the main motivation for establishing squareglass.

KALTBLUT: What are some of your rules (if any) when artists join your label?

squareglass: We don’t have any rules really. It’s quite an eclectic label in terms of styles and genres, and part of our ethos is to put out works that cross between different genres/practices/mediums. We’re all self-produced musicians and therefore quite proficient with what one might call “electronic music” (which is kind of a fluid term nowadays anyway), but that doesn’t necessarily mean we’re aiming for a certain type of sound.

KALTBLUT: London is a record label hub, what makes you different from the rest?

squareglass: To begin with, we’re an artist-led label. That gives us much creative freedom and allows us to be bold and daring. Another aspect that differentiates us is to do with the way in which music production is often perceived. The idea of “production” is largely thought of as a stylistic/decorative element, and not as something that’s at the core of a musical piece. We’re aiming to challenge this perception – we feel that music production is a rather powerful medium that can be rather “expressive” and can in itself convey meaning and ideas. We also put much emphasis on the performance side-of-things and try to come up with new ways of engaging our audience with electronic music that don’t necessarily involve laptops/samplers on stage.

KALTBLUT: Why do you think London has such an eclectic mix of sounds?

squareglass: It’s probably to do with the cultural diversity here in the first place. Also, the amount and reputation of live venues and art schools keep attracting new artists like ourselves. The appreciation of art, specifically in the communities around South East London, is quite special.

KALTBLUT: You already have contributors like Berlin-born Ballerino, are you looking to expand into other countries in the near future and include more artists globally?

squareglass: For the time being we try to keep things quite local and like the idea of being part of a certain local scene. But perhaps sometime in the future!

Fresh Out Of The Oven: Hurts – Lights

KALTBLUT: Where do you think some of the most interesting music has been emerging from recently?

squareglass: There are definitely loads of interesting artists emerging from the UK at the moment. More specifically (of course we’re somewhat biased), we feel that East/South London is quite an exciting place for musicians. We’re also naturally quite influenced by the Brooklyn scene. But some of our recent, musical discoveries have also come from less trivial locations, such as Cologne, Moscow and Tel Aviv.

KALTBLUT: What can we expect in the new year?

squareglass: We have a few, more extensive releases planned for next year, which we’re very excited about. Also have quite a few special live shows lined up (including a residency at Birthdays Dalston). It’s going to be quite a busy year, but hopefully quite an enjoyable and inspiring one as well. 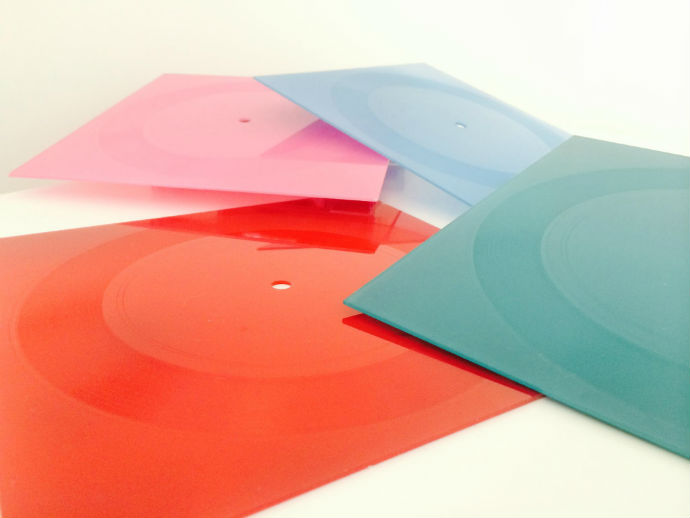 To celebrate the first squareglass anniversary, the collective are re-issuing some cherry pickings of their first year releases on boutique limited edition square vinyls in the four colours of their logo. You can pre-order here.

These will be launched with a squareglass night at Birthdays, London on Dec 1 with Ballerino, Bunki and label-friends Emperor Yes! and Tryptych.