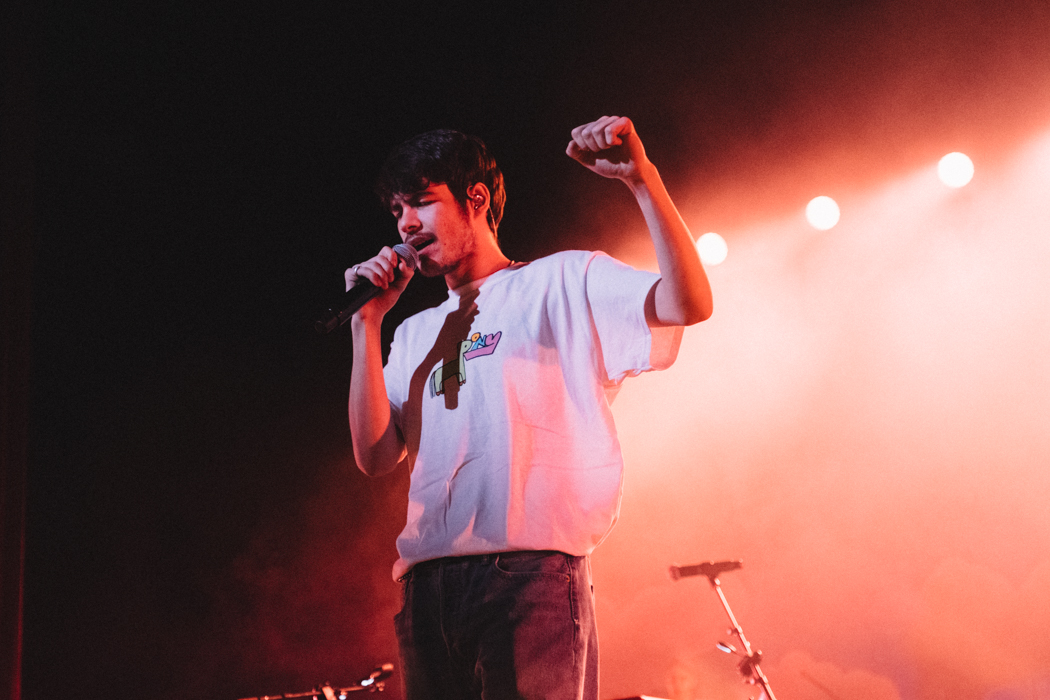 Hard not to fall in love with Rex Orange County

I found a love letter left behind at Monarch at Kottbusser Tor. Well, at least I think it’s a love letter. It’s not written to anyone in particular. It starts with a simple “Hello,” in cursive, blue ink. The author left behind their email too, which makes me think that they had left it for someone to find. Their crush? A stranger? Me? I’m not sure. They haven’t answered my email yet. What sparked my interest though was the coincidence of it. The letter dated 12.11.19 / 16:15 was written about going to see Rex Orange County play Birmingham, which was just three nights before it ended up in my hands. 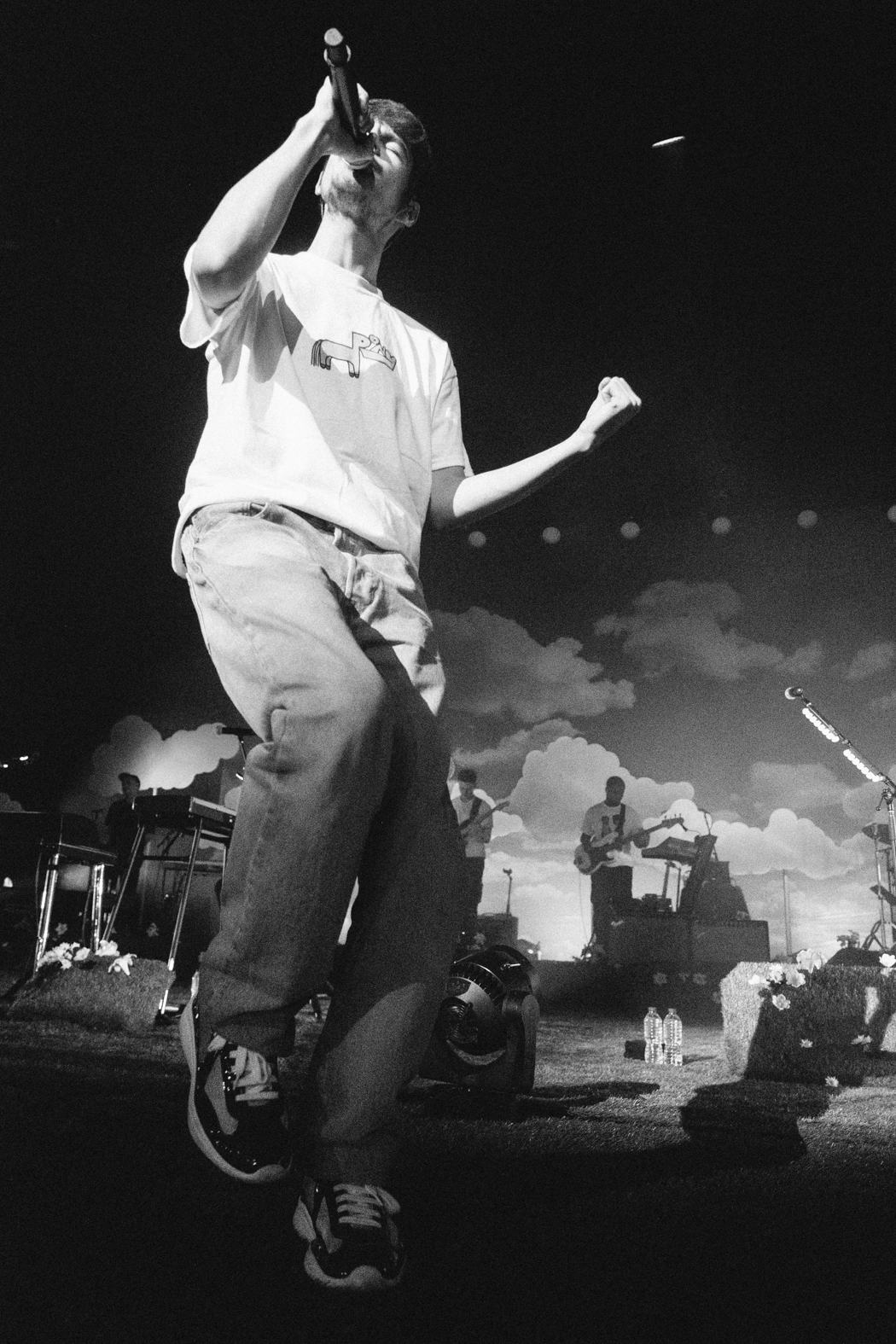 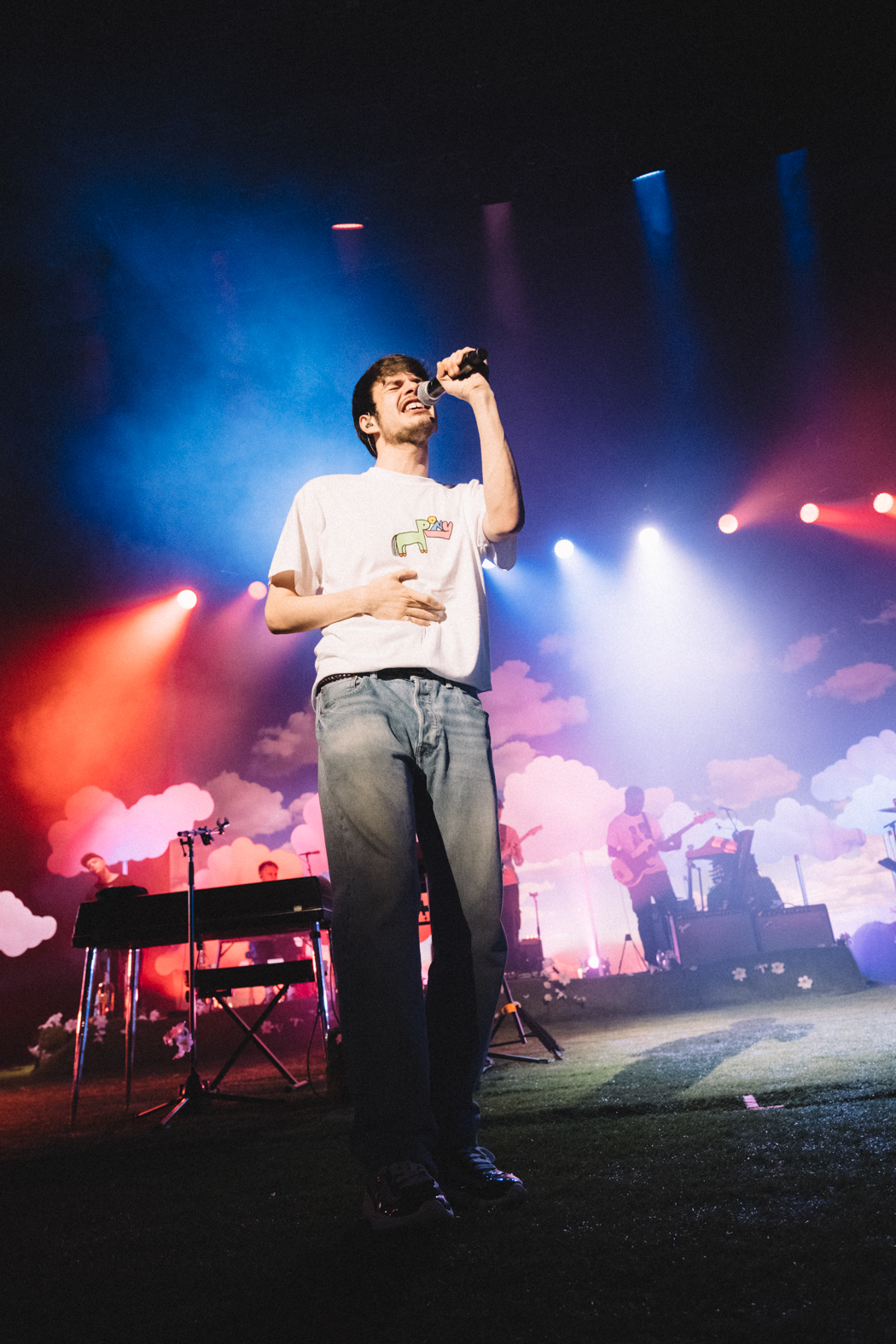 How did this end up in Berlin at Monarch that Friday night? Of all the things that could have been written (in the lost art of handwritten letters), how serendipitous was it that this letter was about Rex Orange County? I was about to see him play one of three sold-out nights at O2 Academy Brixton.

Well, the romance makes sense: it’s hard not to fall in love with Rex. Behind the stage name is Alex O’Connor, 21 year old singer-songwriter, multi-instrumentalist with three albums under his belt. His lyrics are honest, open, and extremely loving – they also feel like personal access to his stream of consciousness. Though Tyler, the Creator initially put him on the map, O’Connor has paved his own path to stardom via his affable nature. 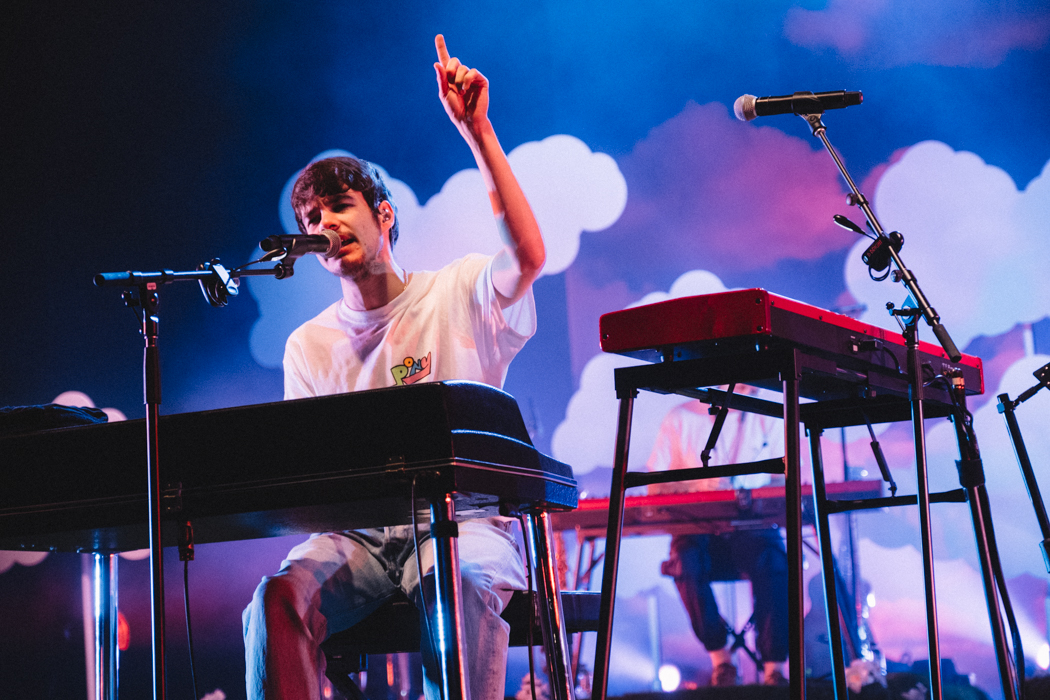 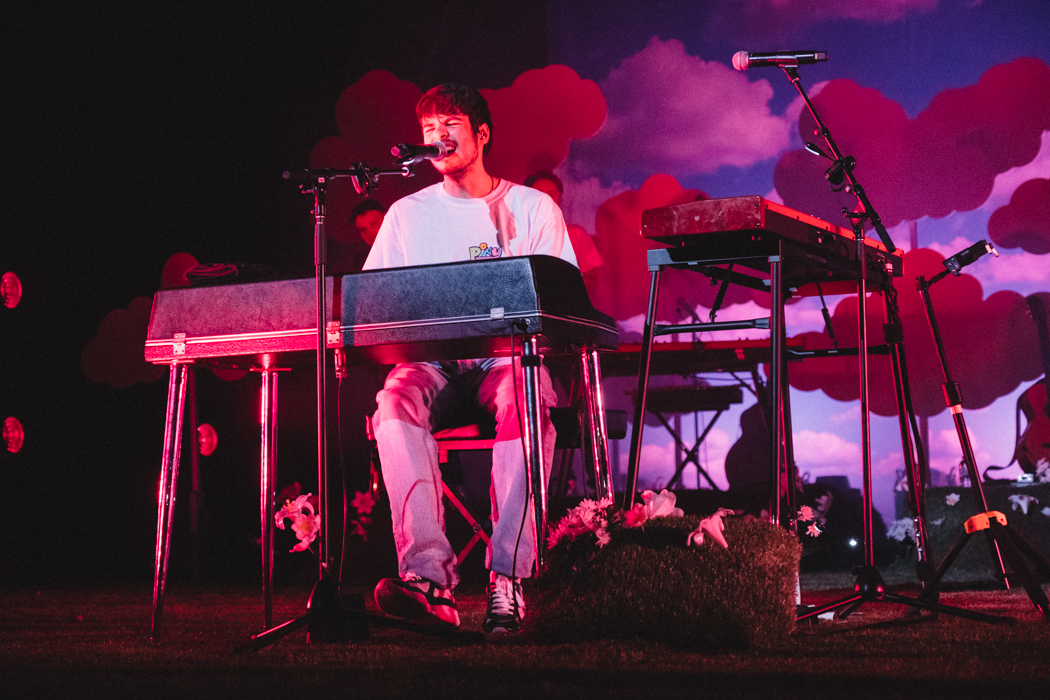 The audience at Brixton was brimming with anticipation. With no opening act, Rex walked out onto the grassy turf-lined stage breezily and greeted the screaming, smiling crowd. He seems like an approachable guy, even then. He then sat down at his keyboard to begin playing “10/10” when the red curtains behind him drew back and revealed his full band. The show was a three act performance: starting with a fictitious morning-scape doused with pink clouds, followed by curtains closed for a stripped-down solo interlude, ending with a nighttime technicolour disco featuring a Pony, the title of his latest album. Rex would continuously break the fourth wall with little clues about which song he would perform next. The small affectations would rile up the crowd to sing along to the next song. 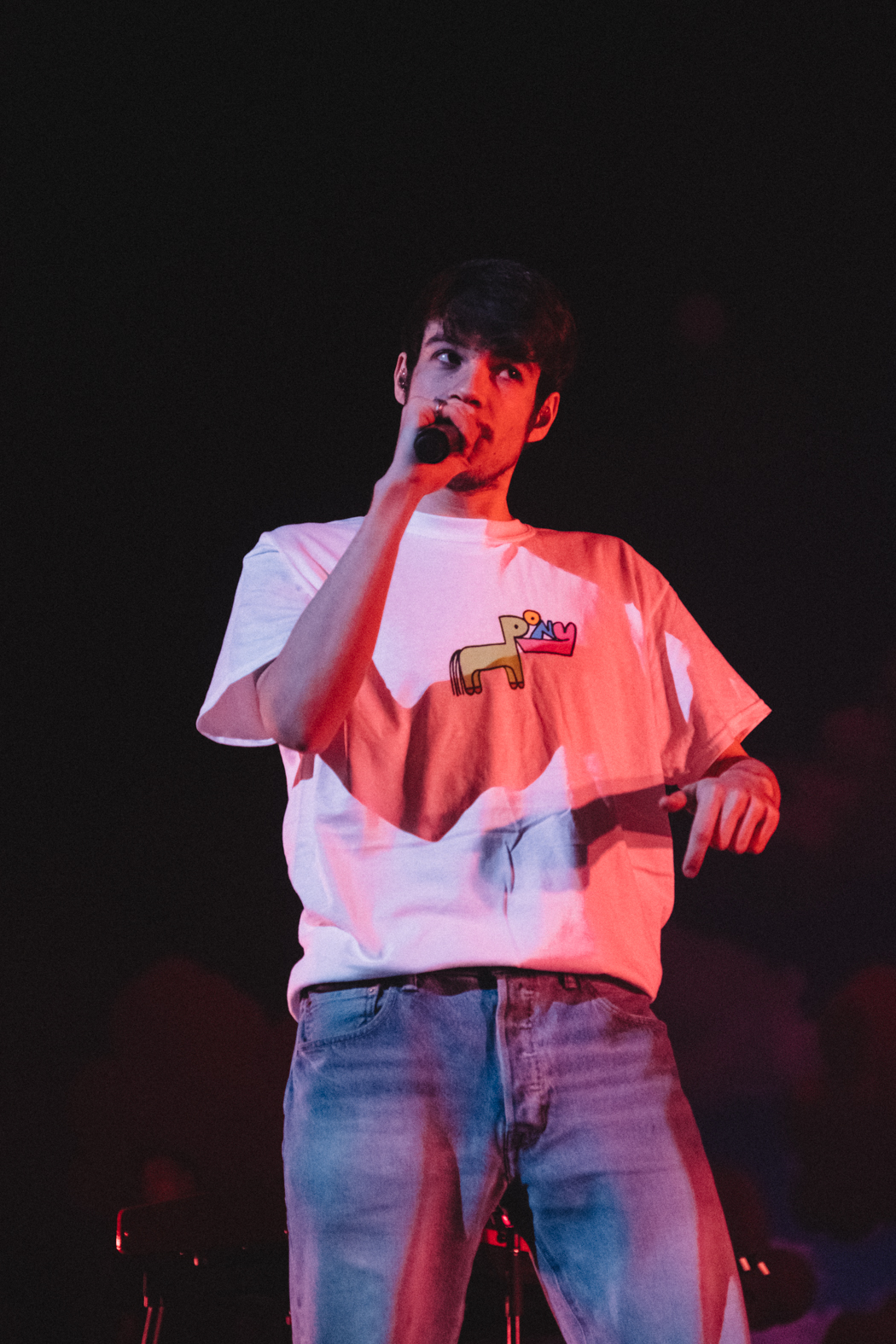 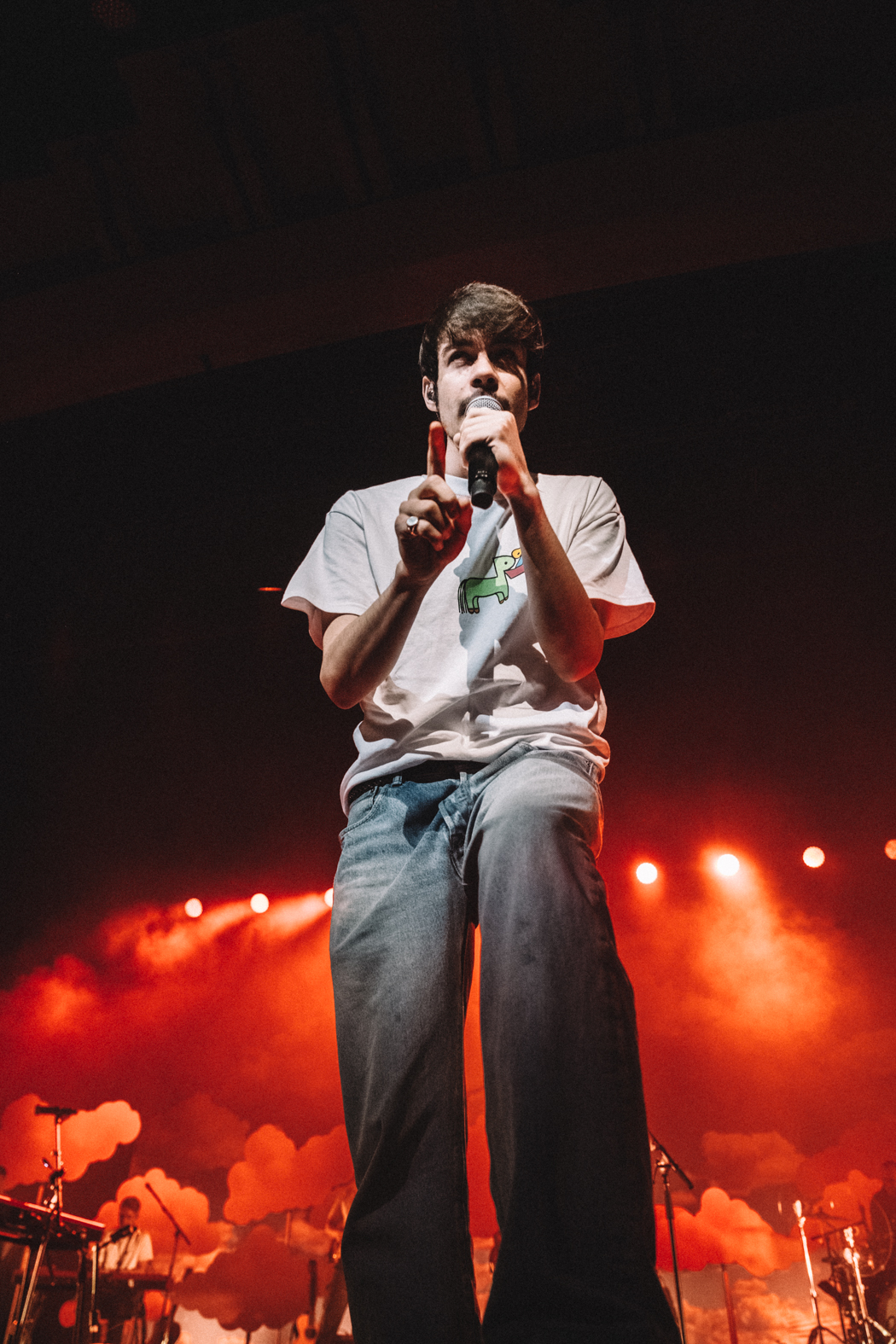 Though the stage design was a fairytale and the massive silver inflatable pony, plus the swirling confetti, plus the rainbow light show was a whimsical dream, Rex’s halftime solo performance remained in my mind. He only really needs his voice and a guitar or piano to captivate the crowd. With his guitar and a single spotlight, he covered Alicia Key’s “No One” – a song that fits so naturally within his repertoire. During “Happiness”, he had Brixton lit up like the day with everyone’s phones and lighters in the air. In contrast, when the band returned, he asked the audience to put away their phones for a song, so that everyone could live in the moment and dance their heart’s out. It was a friendly reminder that not everything needed to be captured for the internet. He encored with a single song, “Always”, which confronts the personal toll of fame. It was bittersweet, and somewhat ironic, to watch a person on stage struggle with celebrity meanwhile 4,900 cheering fans sang the lyrics  in unison. 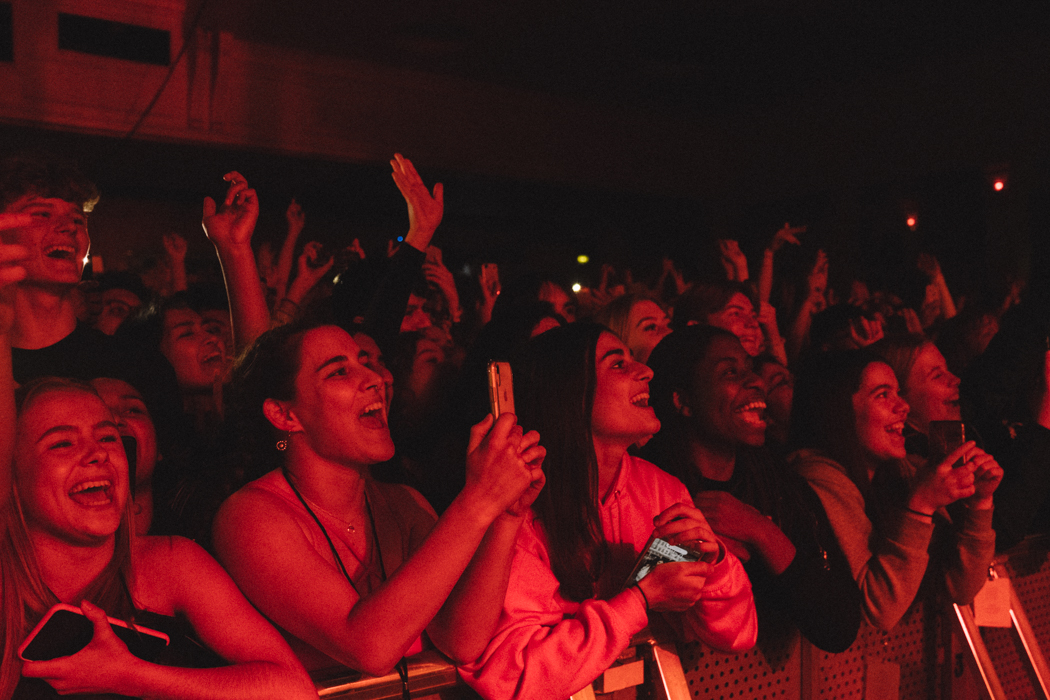 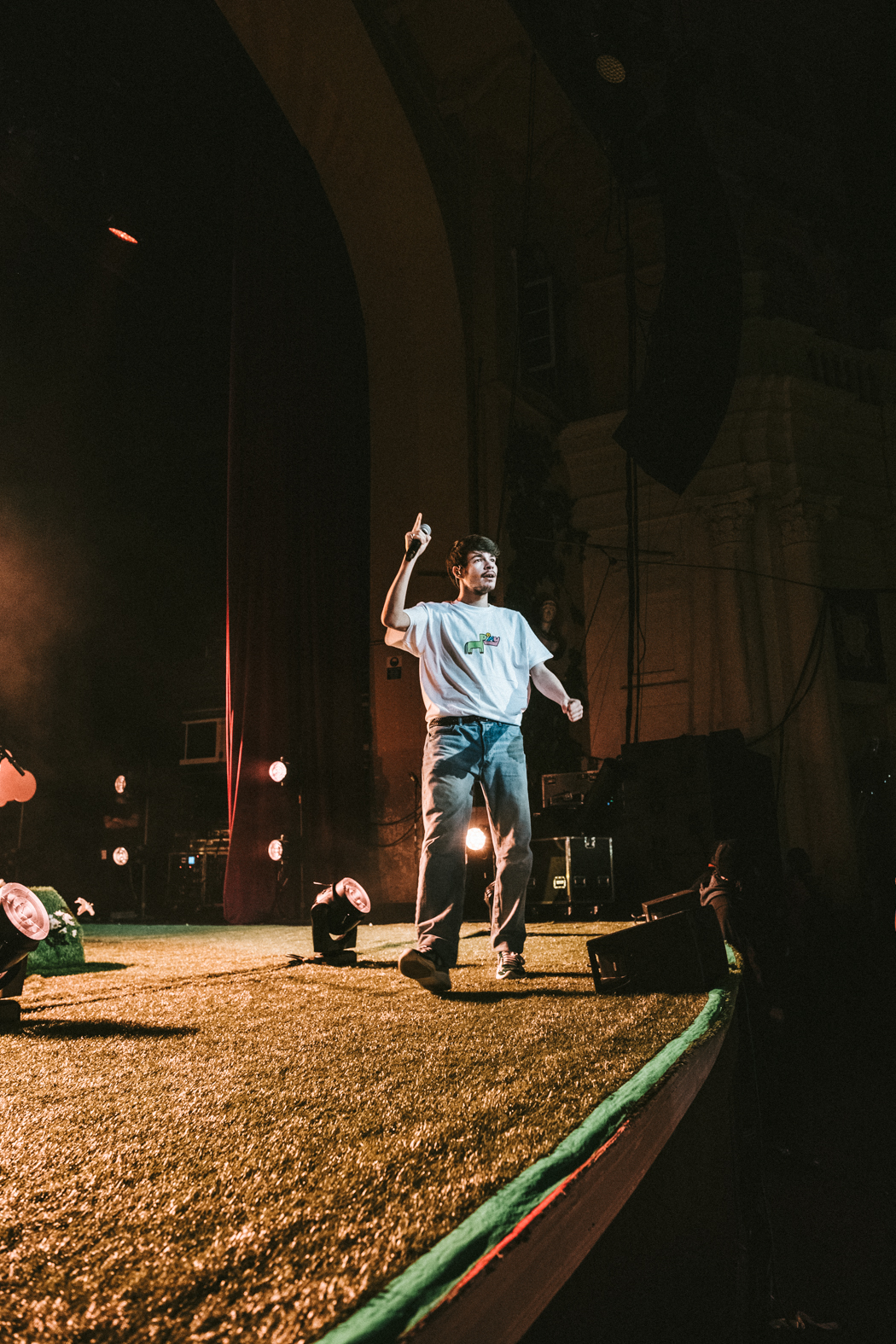 The letter folded in eights had READ ME written on the outer folds. It started with, “We’re in the Old Crown, which is in Birmingham. If you’re in there later and considering whether to get the pizza, the answer is yes. It’s probably the best pizza I’ve ever had, and the bar girl has great taste in music. ‘Is this your iPod?’ I cornered her. ‘Yes’ she replied, and asked me to let go of her arm.” Seems a bit aggressive, mate. But I am curious, I haven’t seen a functional iPod in years. The letter continued, “Well, looks like we have a lot of the same taste in music. That’s what it means isn’t it, when you tell someone they have great taste in something, you mean that their taste is the same taste as your taste.” 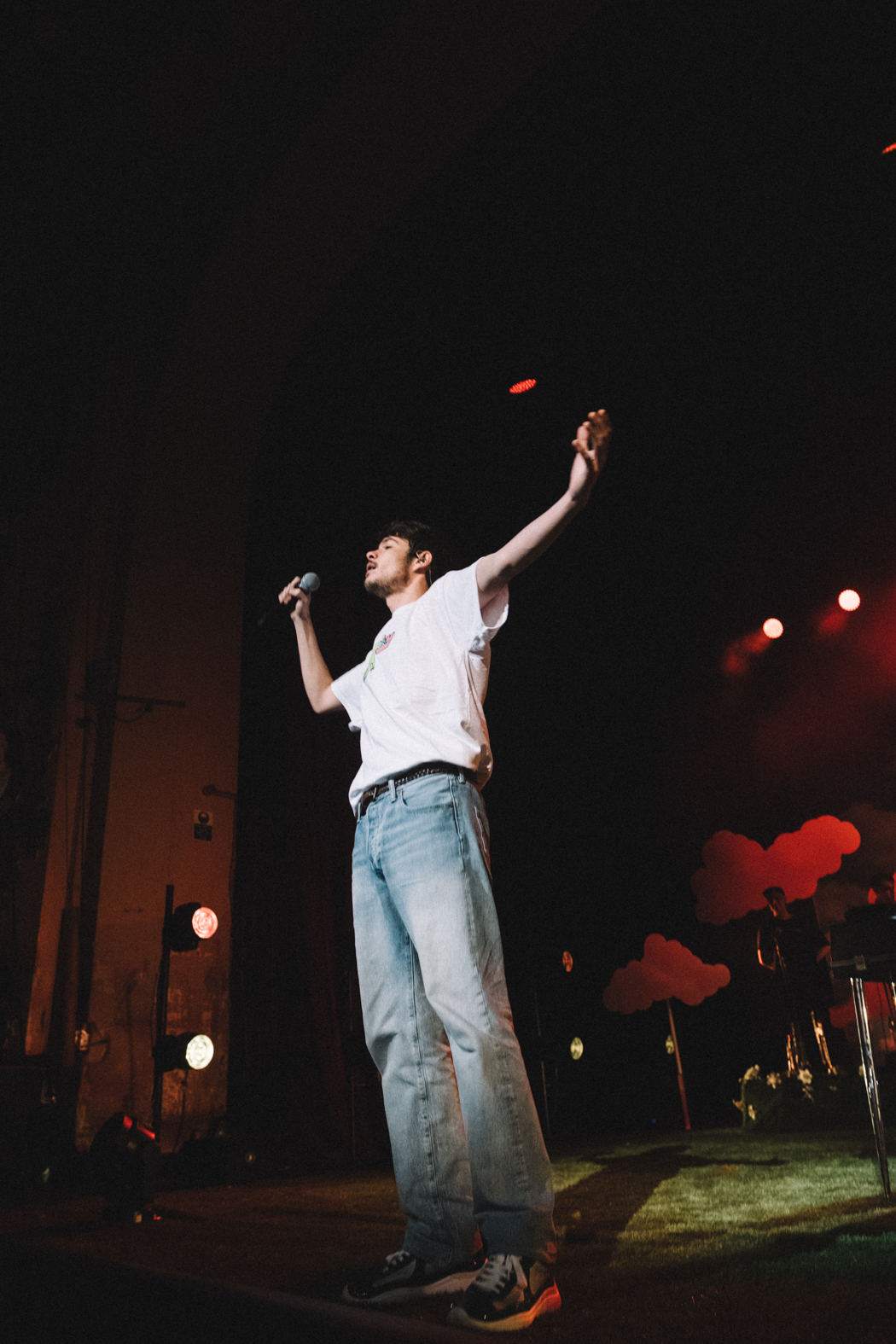