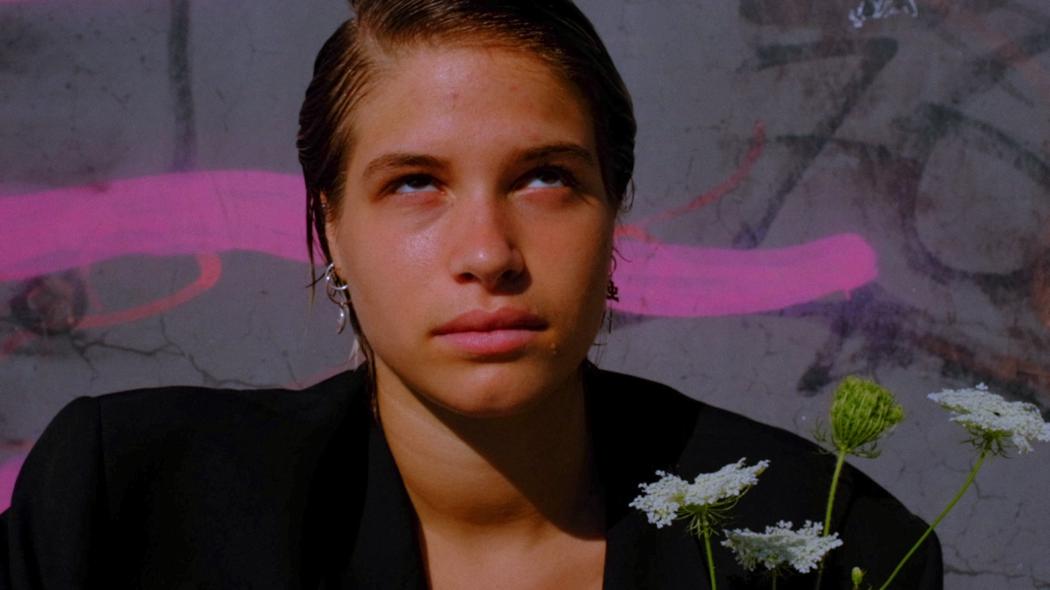 Laila Aliena Eby studied fashion design at the University of Design in Pforzheim, Germany. Eby wants to challenge people to think and rethink through a provocative, critical, exaggerated, parodistic but also loving and emotive kind of way. The short film series and the Editorial ‚HUMAN‘ deals with discrimination, pigeonholing and racism.

The short film series ‚HUMAN‘ deals with discrimination, stereotypical thinking, and racism.
In various creative short films, a number of people are given space to share their stories, experiences, thoughts, and anger. This is a loving, yet sad message to humanity. Why do people think they can judge others because of their skin colour, language, place of birth, gender, sexuality, or any factor that supposedly reveals the fundamental nature of that person? There is so much focusing and judging about our differences, even though we have so much in common.
After all, we are all human. 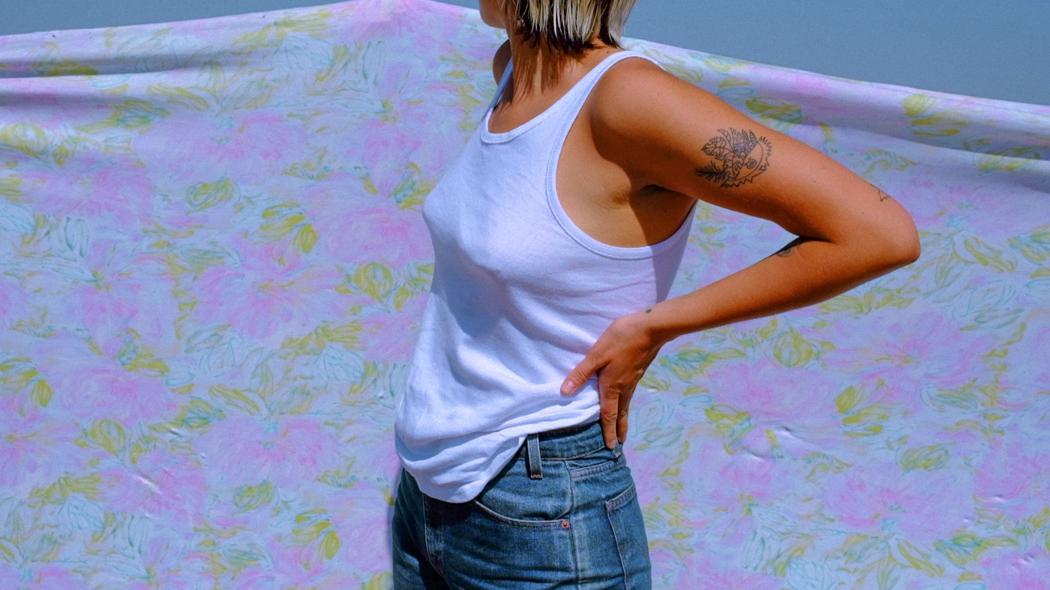 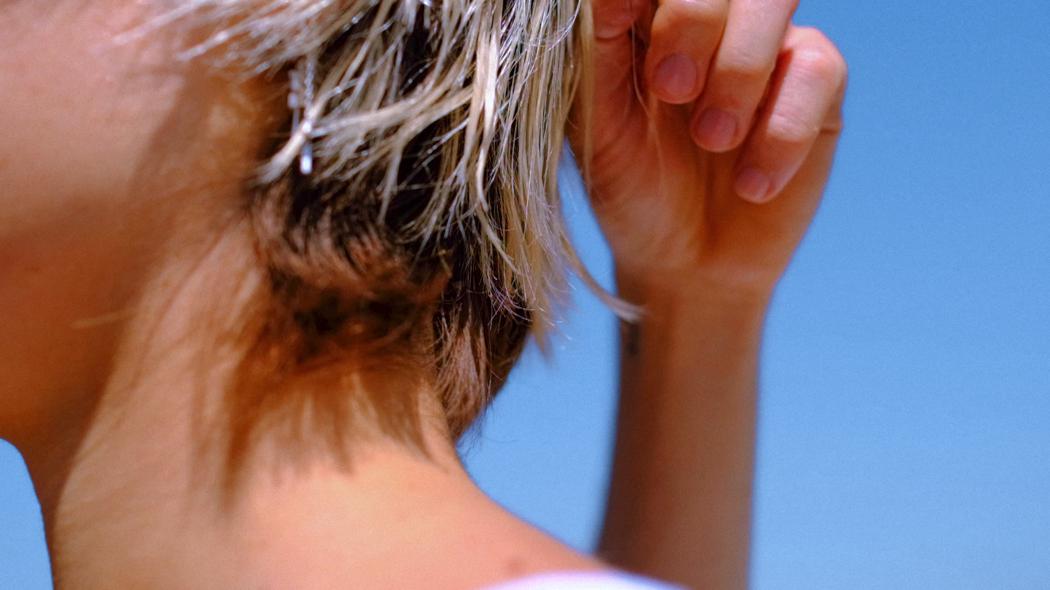 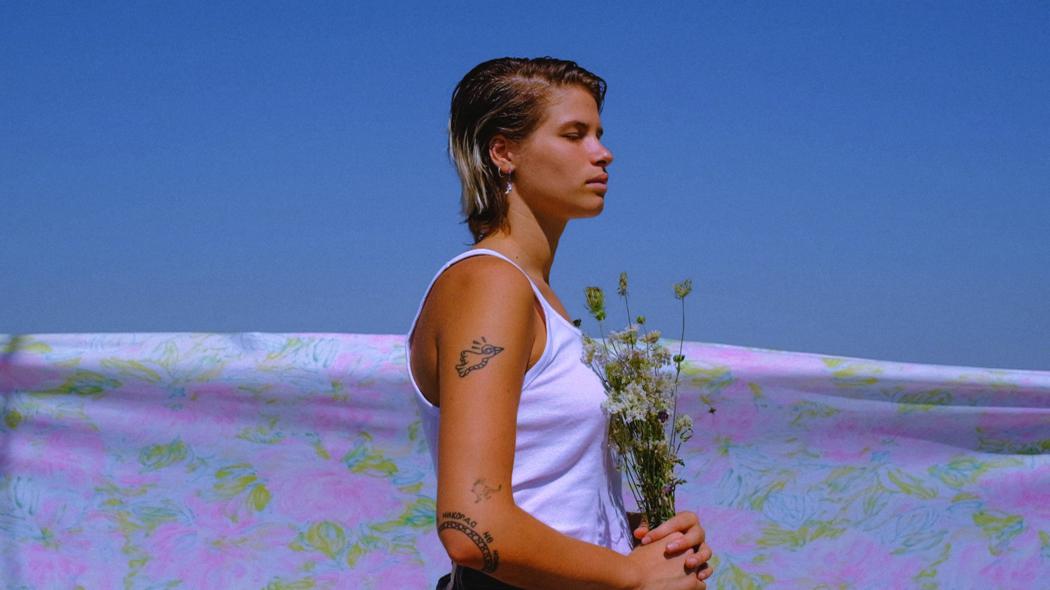 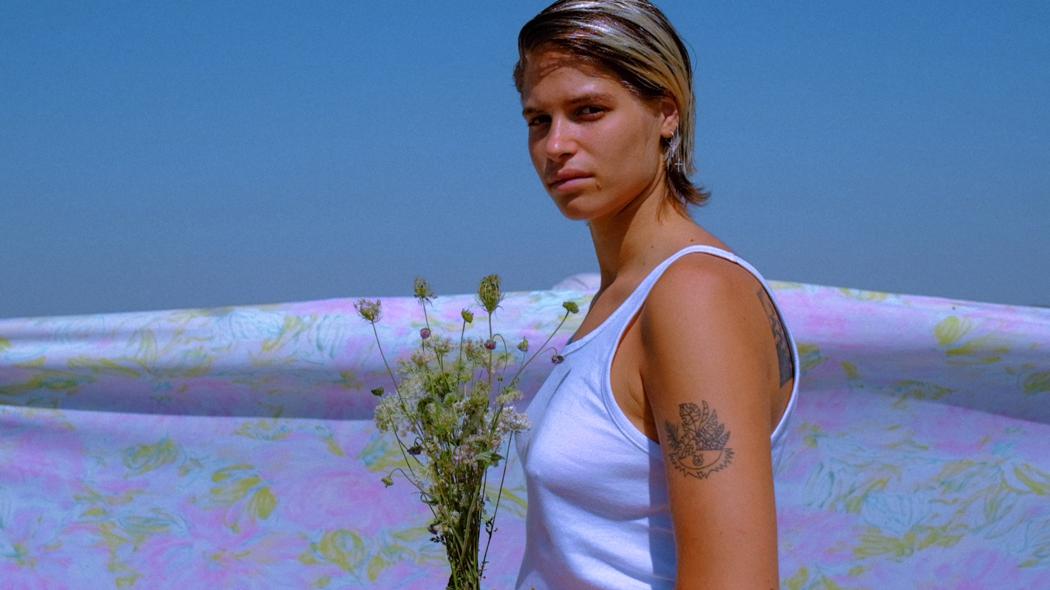 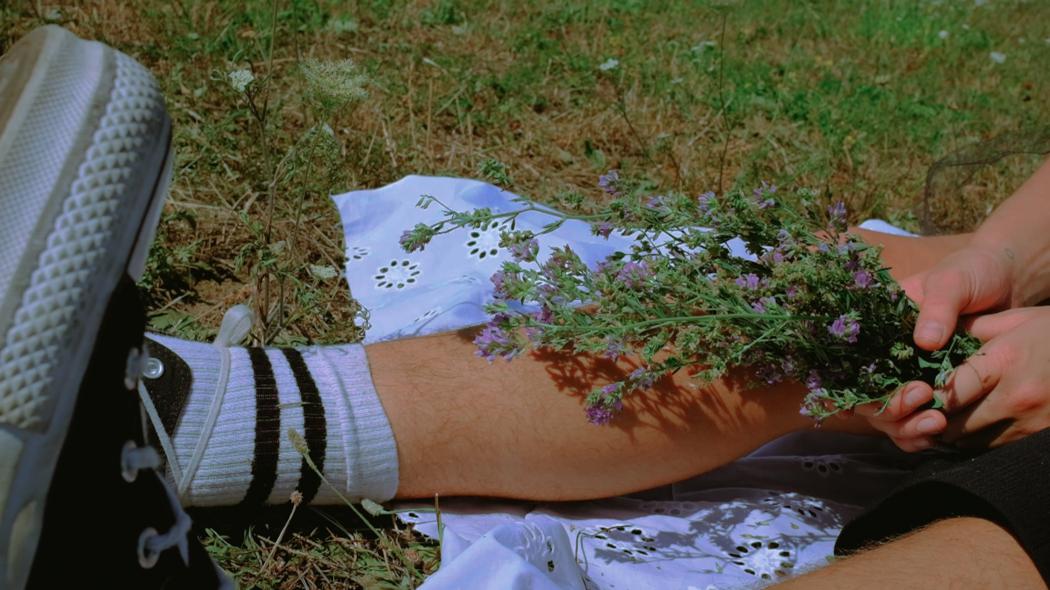 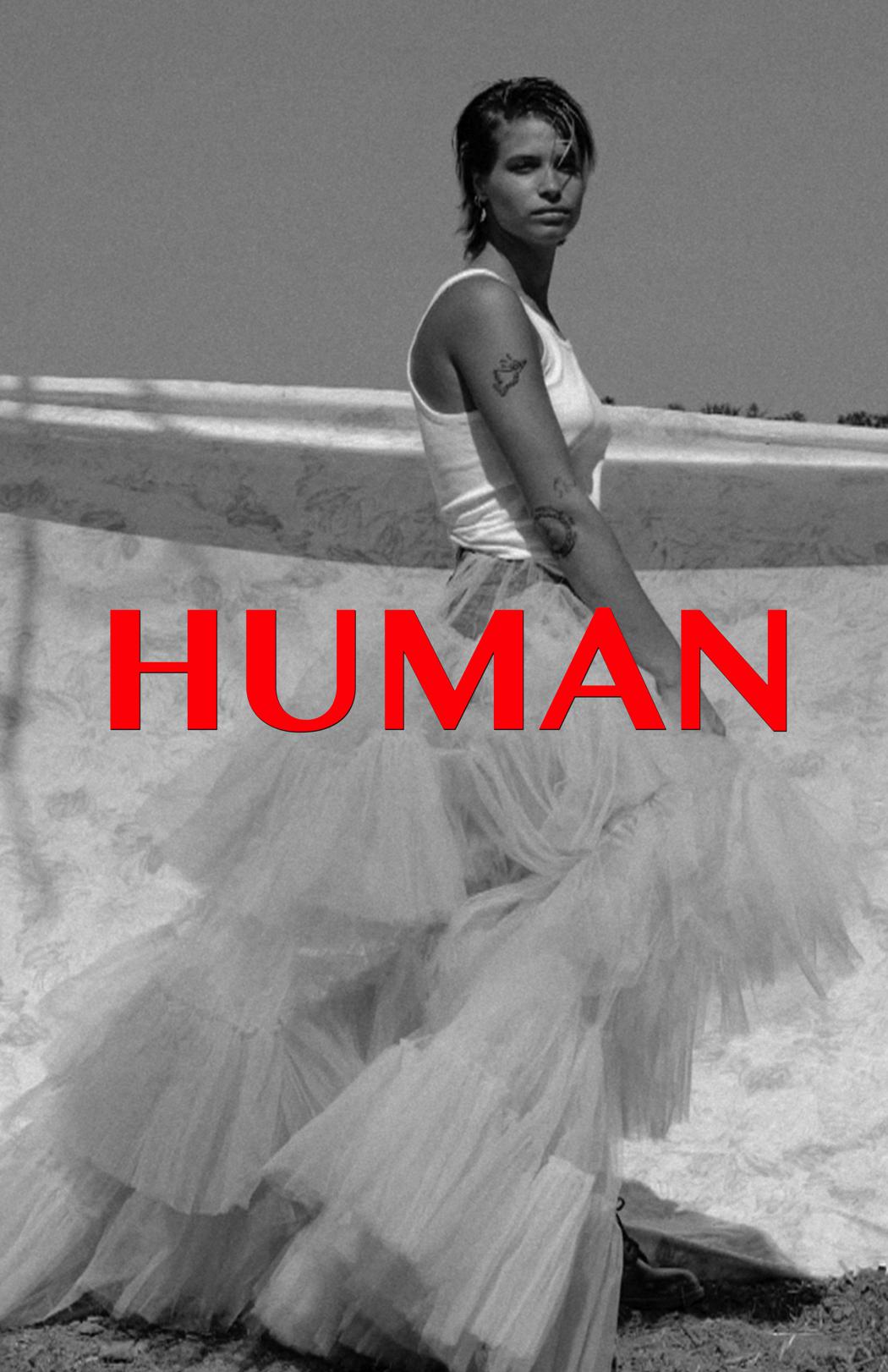