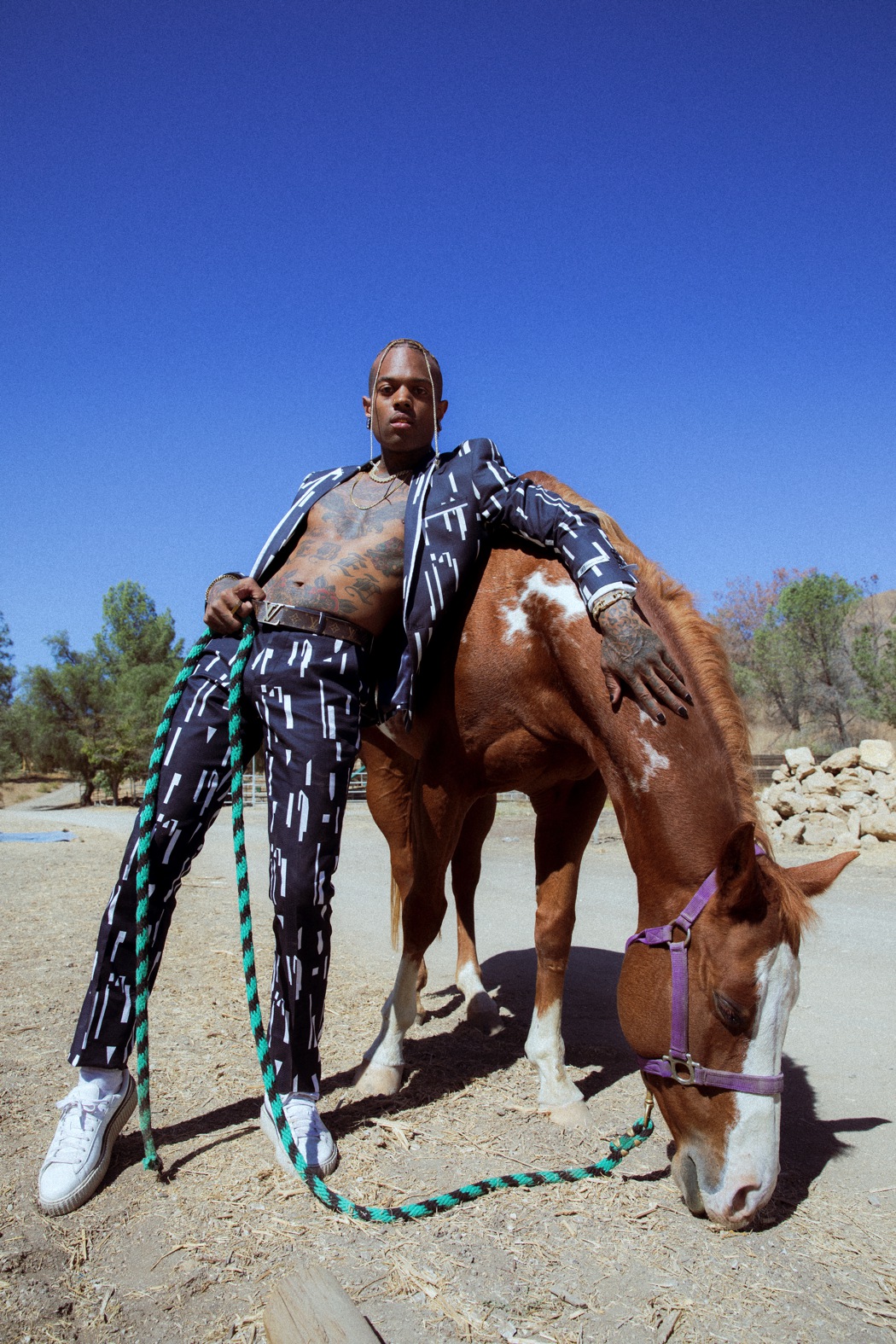 Rickell Brown, aka Rickstar, is a native of London, and is a singer-songwriter, dancer and model, currently based between London, New York and Los Angeles. Having received a great response across the globe his work includes Music and Modeling with credits of walking Runway in New York, Los Angeles and London Fashion week as well as releasing his Ep Rickochet.

Born in London, Rick spent much of his childhood with his grandparents in New York City, where he discovered his love for music. Early influences included Motown singers Marvin Gaye and Stevie Wonder. Later Michael Jackson, Janet Jackson and Prince captured his imagination and inspired him to become an entertainer, following in the footsteps of his family, who include Jamaican dancehall musician Mr. Vegas and Jamaican-Canadian reggae musician and producer Leroy Sibbles. 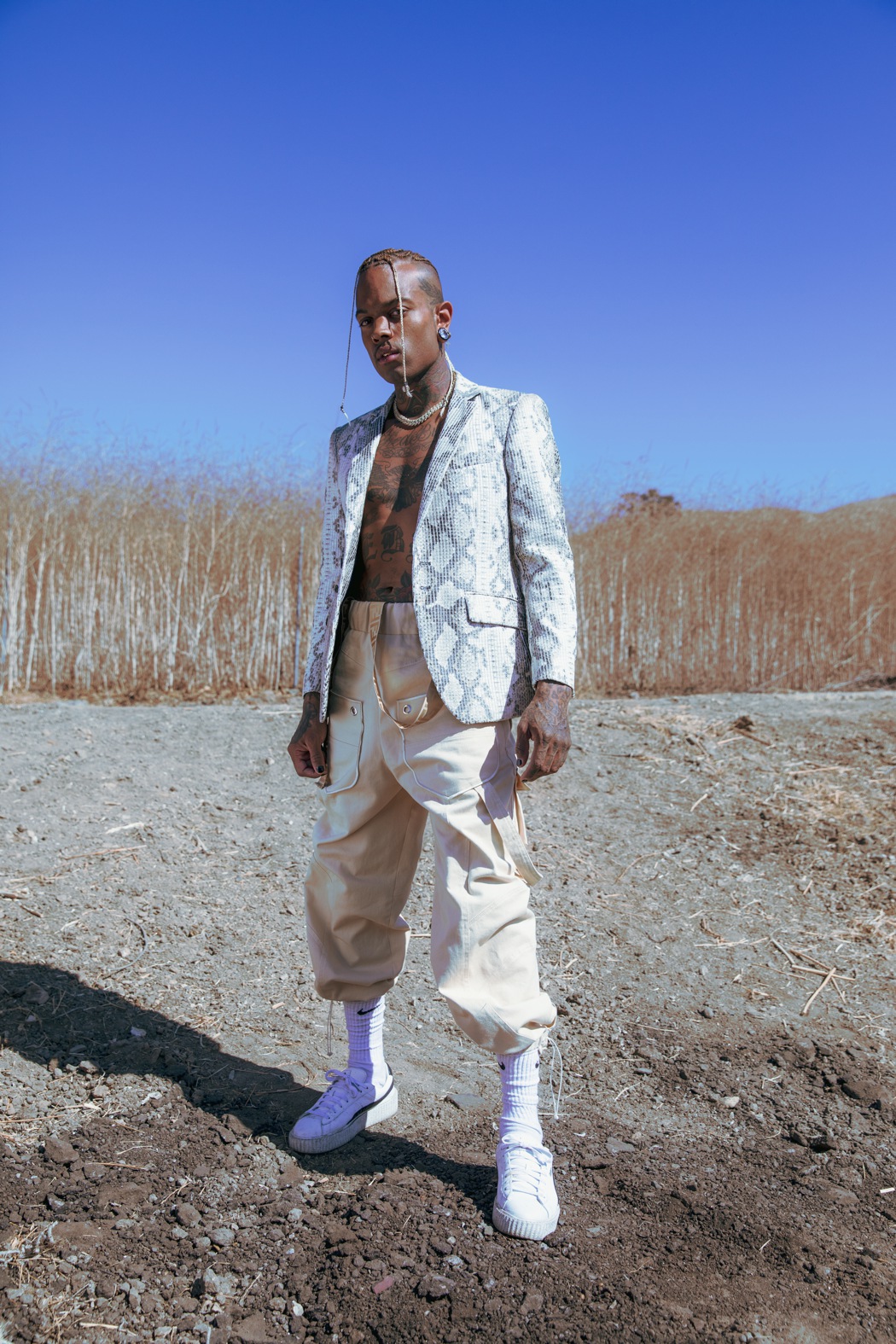 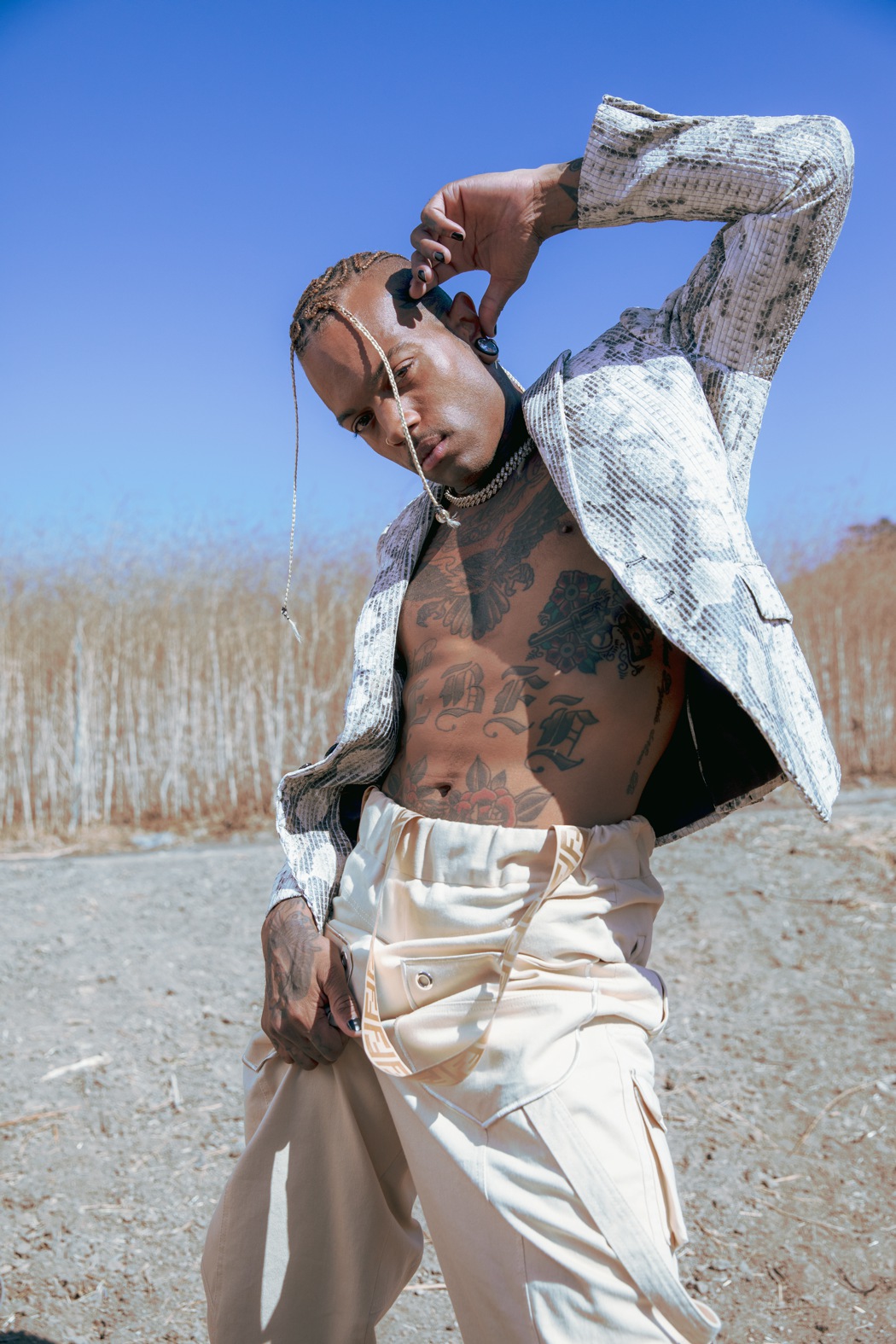 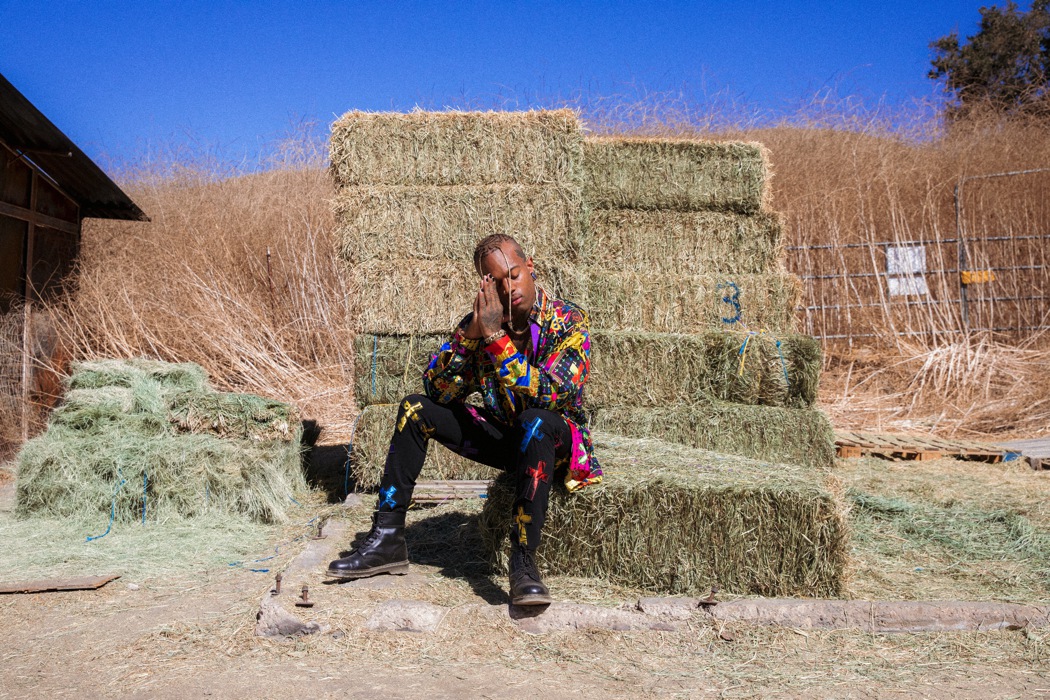 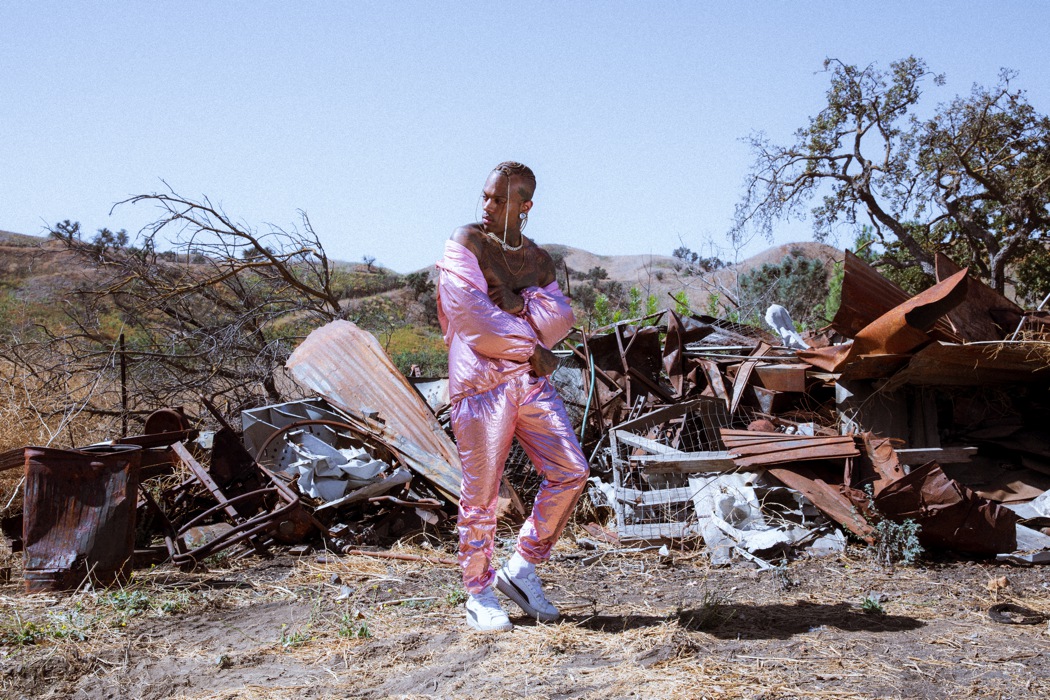 In 2015, Rick established the third base in Los Angeles, with a reputation as a much sought after singer-songwriter, dancer and model. After a period of artistic and musical exploration and experiment, he developed a new, eclectic sound, encompassing funk, pop, rock, and dancehall.

Rickochet was the last Ep from Rickstar the name Rickochet means to rebound one or more times off a surface. The sound of the Ep comes from a year of Rick experimenting with different sounds, one being a fusion of Rock, Pop and R&B. After meeting Frank Greenfield who is a Grammy-nominated and award-winning Producer. Frank has been on many top charting albums and has put his guitar touches on Artists such as; Beyonce, Usher, Kelly Rowland, Timbaland, Keri Hilson,The Pussycat Dolls and Celine Dion. So it was a perfect combination for the two to create a sound that fit Ricks brand and rebellious swag. 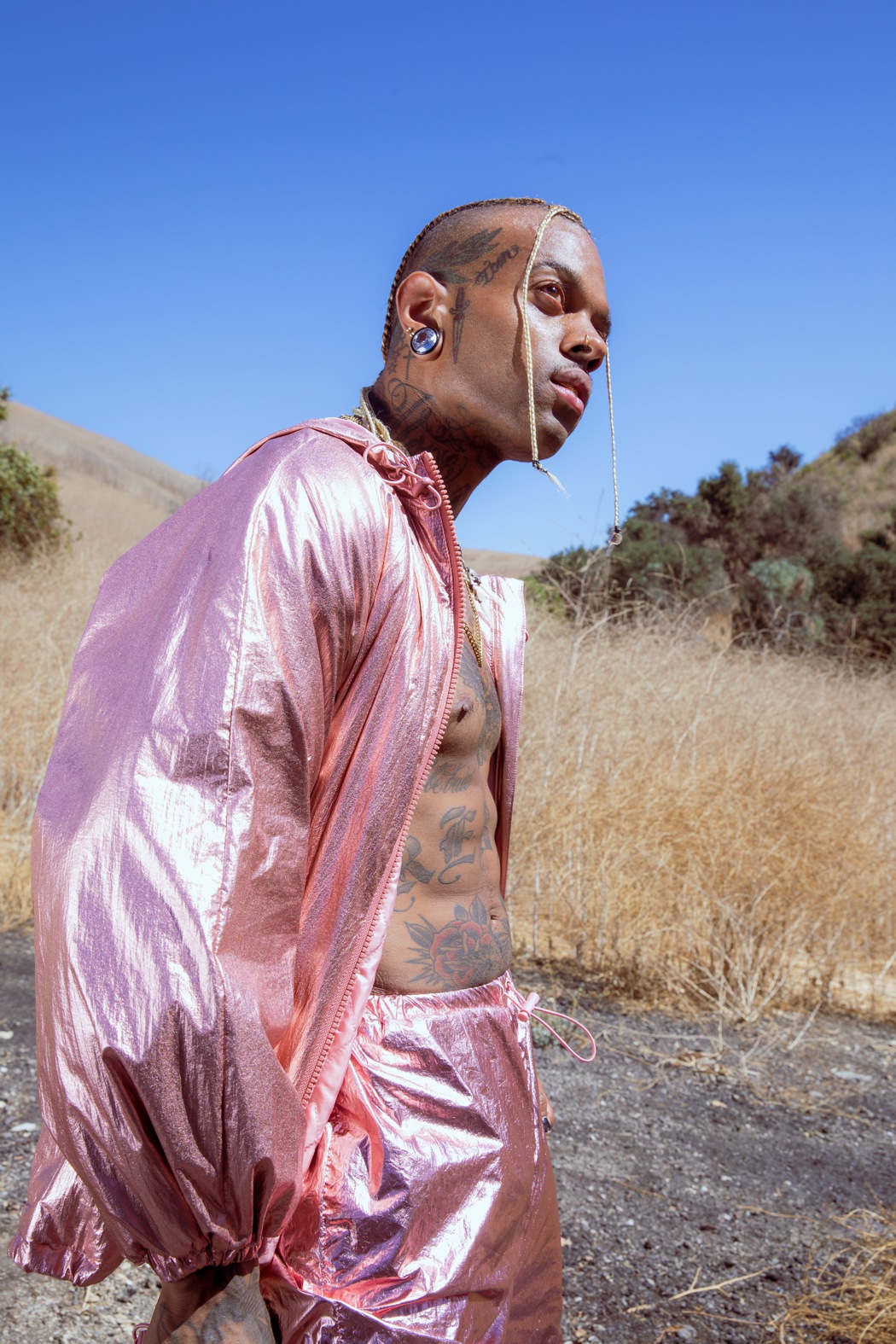 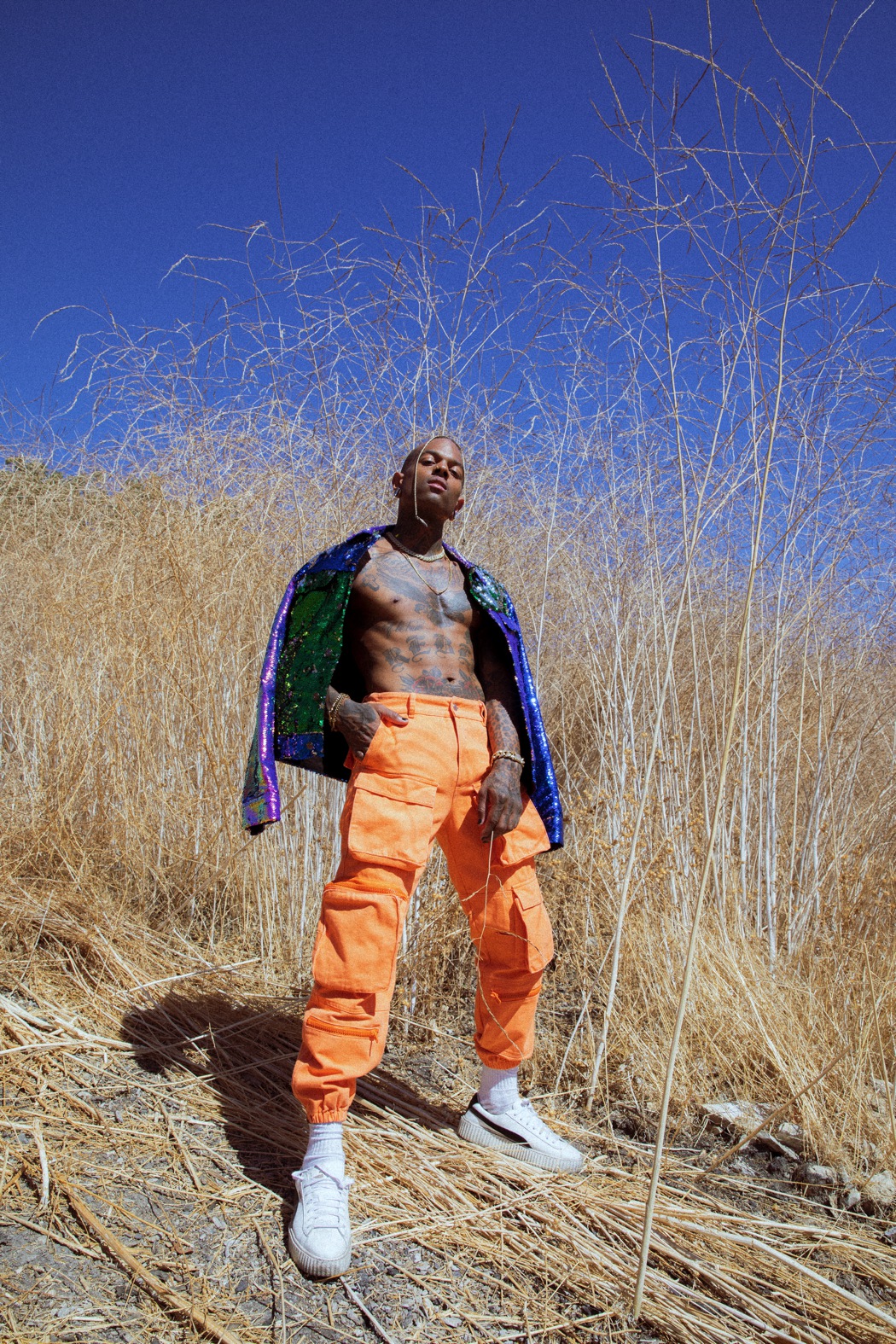 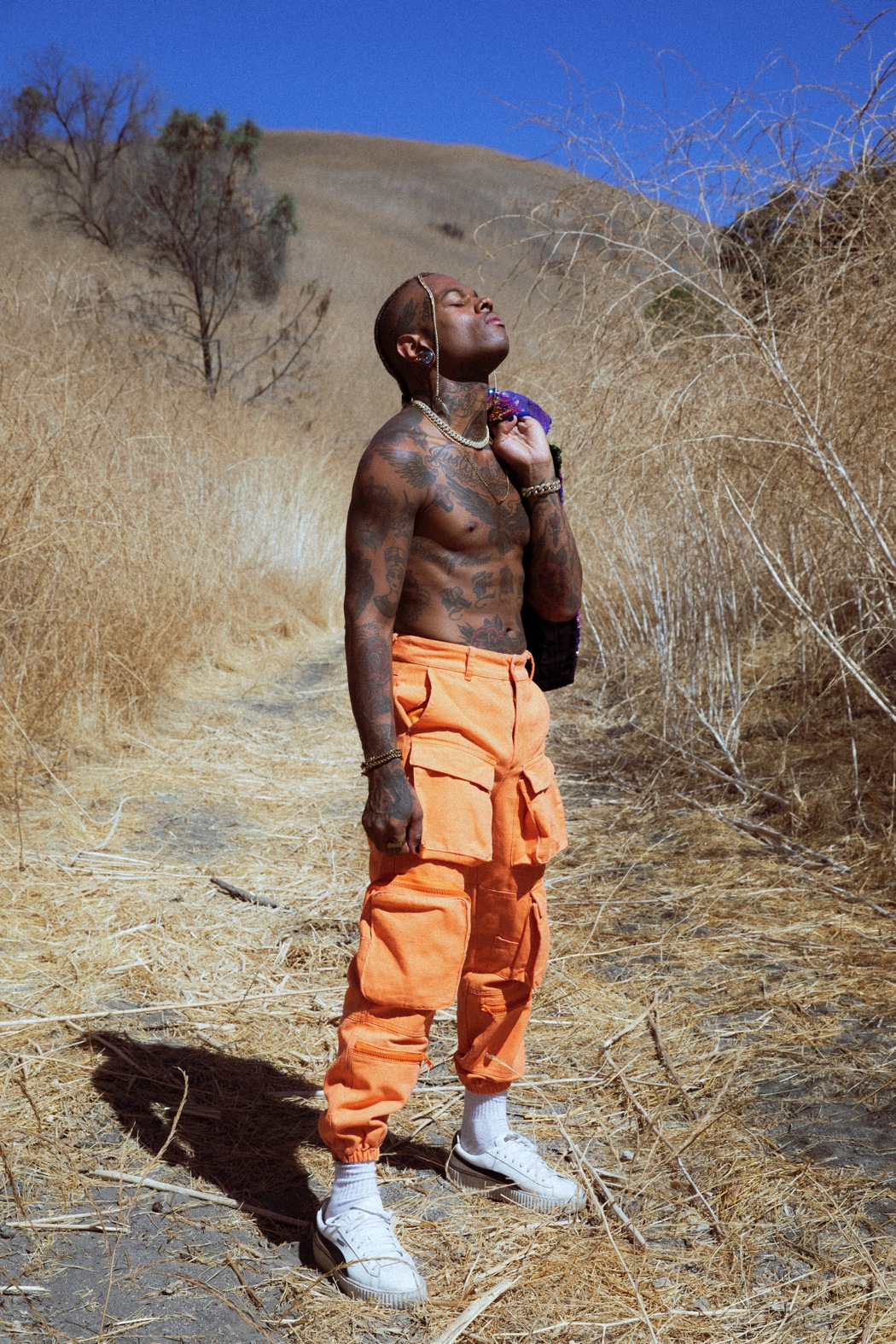 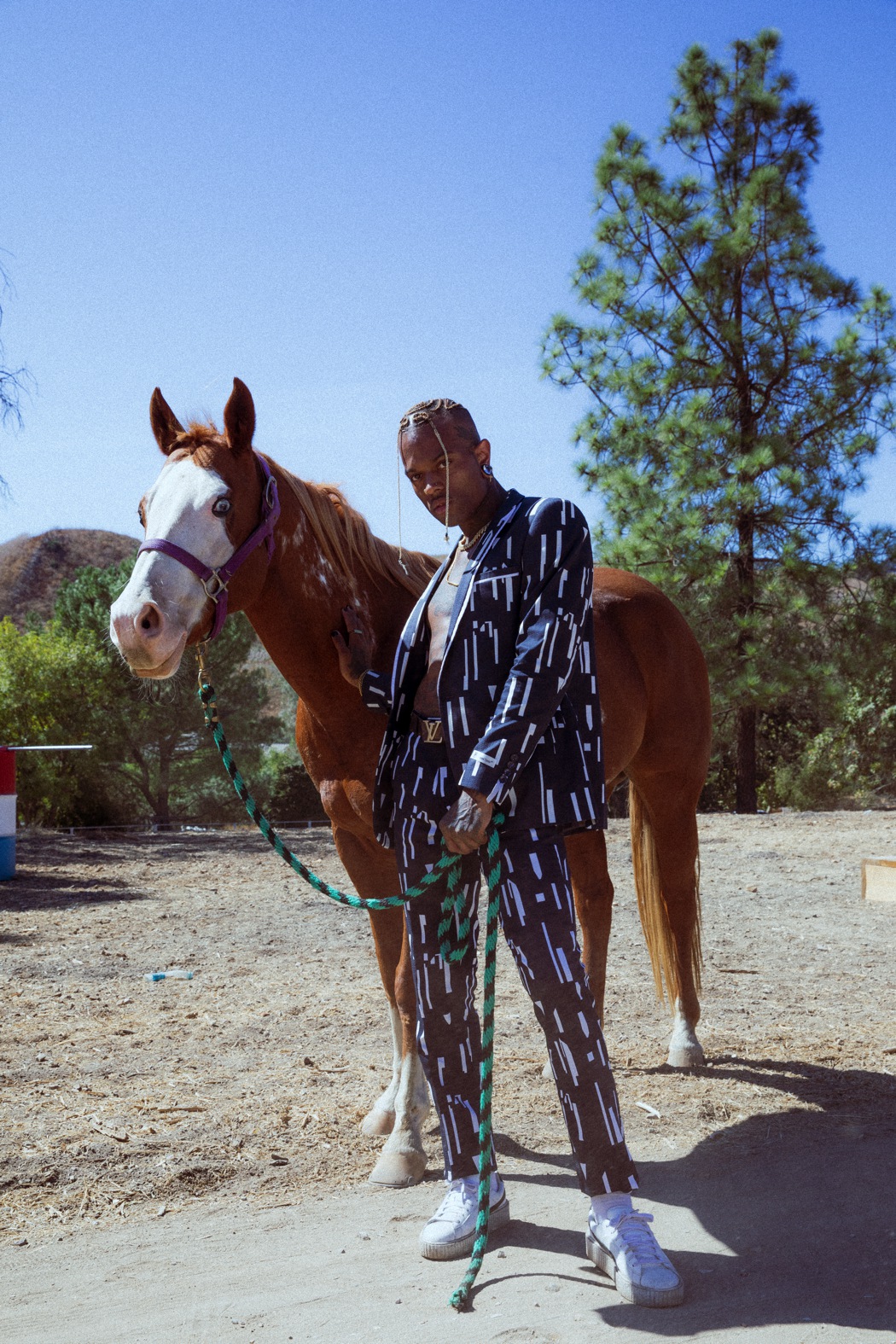 Rickstar is now working on his Debut album entitled Icon with top grammy nominated producers such as Dre Knight, Yonni who has graced hits for ( Nicki Minaj, Dani Leigh, Trey songz ) and producer Rey Reel, with production for (Beyonces Flaweless and Drakes Trophies. Rickstar has been creating different sounds on his album with his producer Zach Bromberg who he has given Rickstar more of an Edgy and Island Sound. 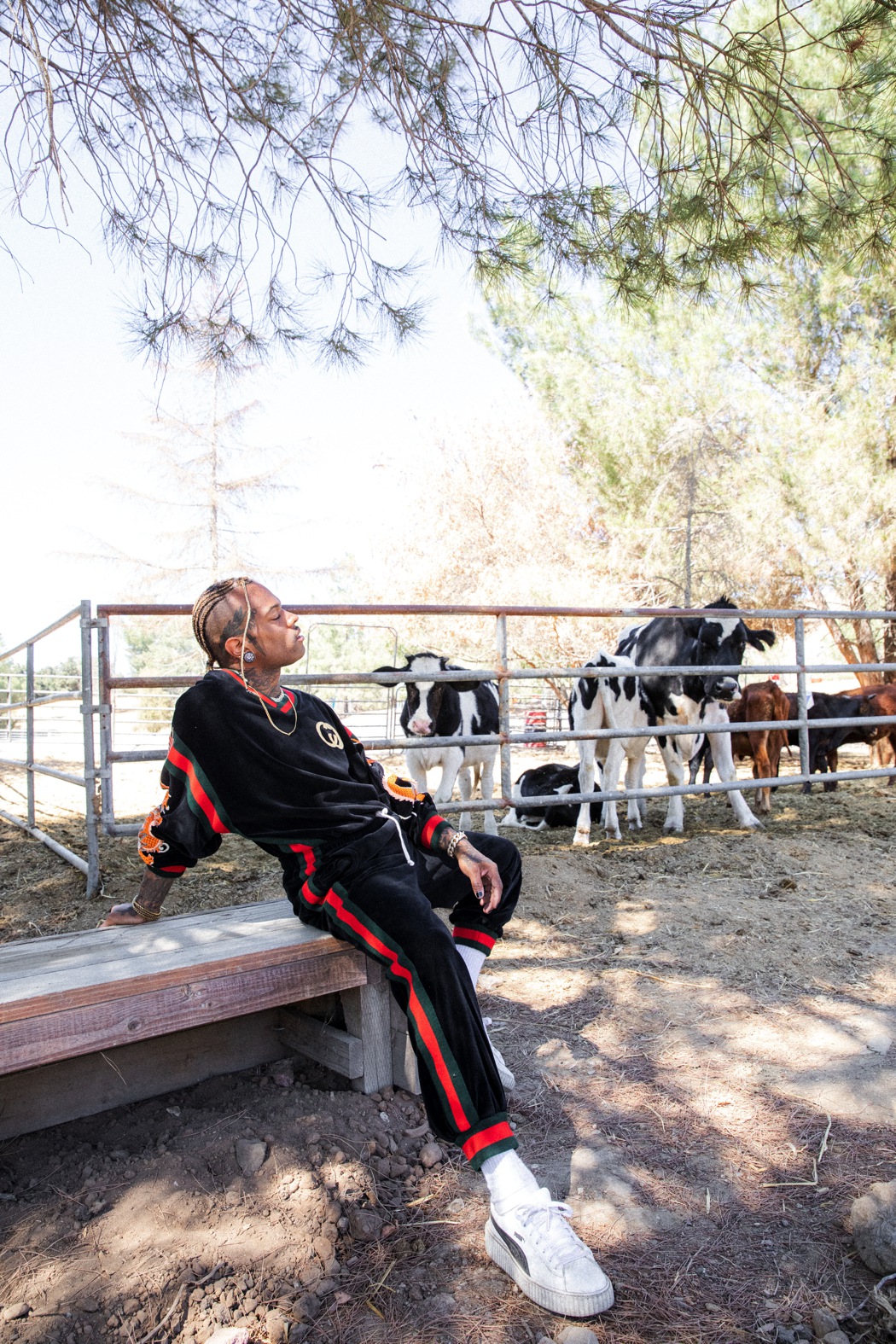 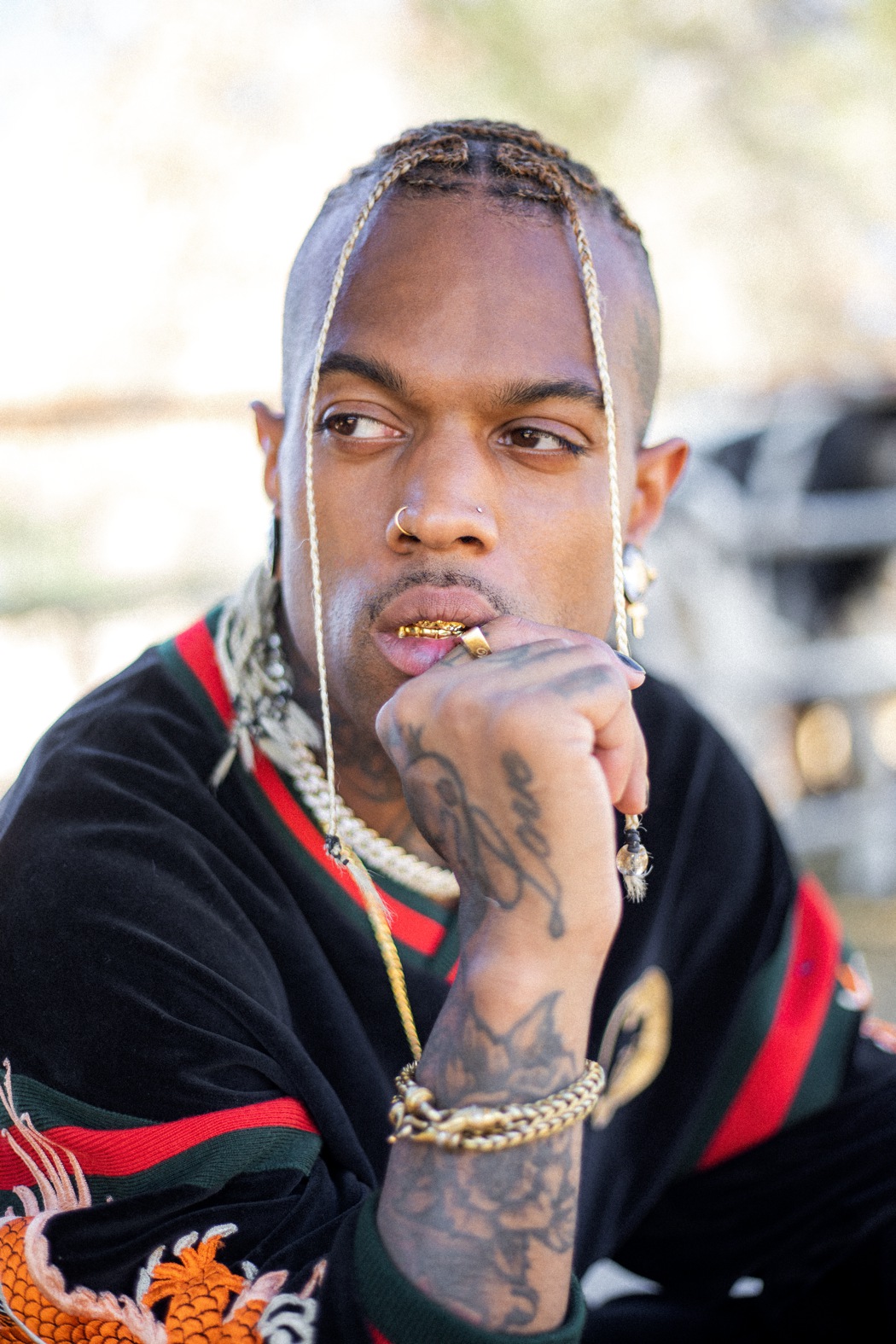