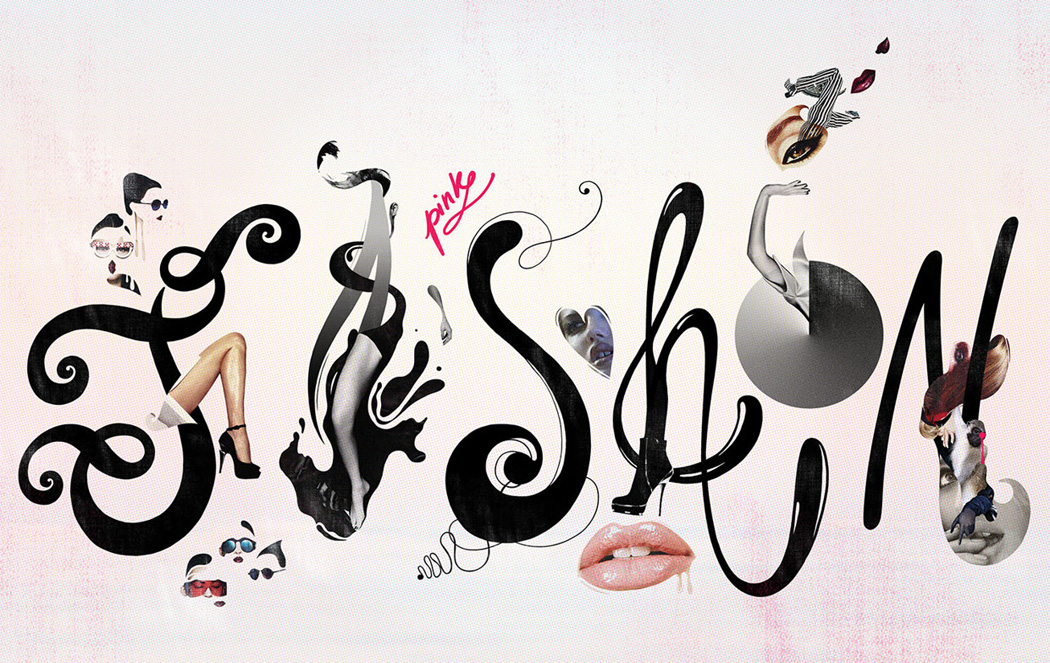 Focus on! Ionut Radulescu is a Romanian designer and illustrator with passion for lettering and smart, beautifully crafted design. I like the way he can easily mix proper illustration and stunning lettering. When he works, Ionut is always guided by his personal motto: See. Imagine. Play. Create. Go forward.

KALTBLUT: Hi Ionut, what is your artistic background?

Ionut: I have started an art high-school in industrial design and fine arts in 2003, in Romania. In 2007 I enrolled in the Graphic Design, BA Program at the National University of Arts in Bucharest. After I graduated in 2010, I decided to work as a freelance designer & illustrator for a couple of months. I had the opportunity to work with great agencies in Romania and London. In August 2011, I got accepted with a full tuition scholarship at the Savannah College of Art and Design (SCAD). I have a Master of Arts in Illustration with Graphic Design classes. That was a crazy adventure, to leave all behind and start a new life in America. I consider myself self-taught in illustration and lettering, so pursuing the masters at SCAD was a great opportunity to learn about the USA art & design culture and market for creatives. Since June 2012, I moved to New York where I work as a freelance designer and illustrator. My experience has been mostly on branding, web and print, apart from my freelance illustration, lettering work and side projects.

KALTBLUT: What do you feed on the most?

Ionut: I am getting inspired by everything around me. From daily blogs, to people on the streets, buildings, coffee shops, signs, typography, night walks, music, movies, and also challenging moments in life. I feel that where in those situations, I stretch myself and get immersed in new, unexpected outcomes. Also I love meeting new people, I get inspired by them, by their stories, and visions of life.

KALTBLUT: What is your favorite Medium to use?

Ionut: I describe my medium as mixed media. For both design and illustration work, I combine scanned textures, watercolor, photos, stamps with digital elements. It really depends on the project and its purpose.

KALTBLUT: Who are the greatest masters of illustration in your opinion?

Ionut: I really don’t follow a specific type of masters, I am inspired by old and new styles as well.But I do love the work of fashion illustrators like: Antonio Lopez, Eric Stemp, Rene Gruau, Marcel Vertes, Constance Wibaut.

KALTBLUT: You do a lot of lettering. Do you think that lettering can be as strong as a “normal” illustration?

Ionut: Yes, lettering is a strong form of visual communication, because it implies words, and words have a specific meaning according to a particular context. Drawing, illustrating or designing letters can be a complex process. Illustrated letters can stand alone and emphasize a specific message, without the need of an illustrated element. Nowadays there isn’t a clear bridge anymore between illustration, and lettering/typography. I am currently exploring more of the usage of lettering in a daily drawing project, started at the beginning of this March in 2014. I basically draw letters everyday, it acts as a visual dairy, a path for free exploration and unexpected surprises along the way. It can bee seen on my Instagram and Tumblr. It is called “Daily Doodles”.

Also, I just finished a lettering project for an experimental fashion video. It is called ” The Quiet Insanity”. It was a great occasion to experiment with lettering treatments and create a specific visual style that could incorporate the concept behind the story. The preview video can be seen Here.