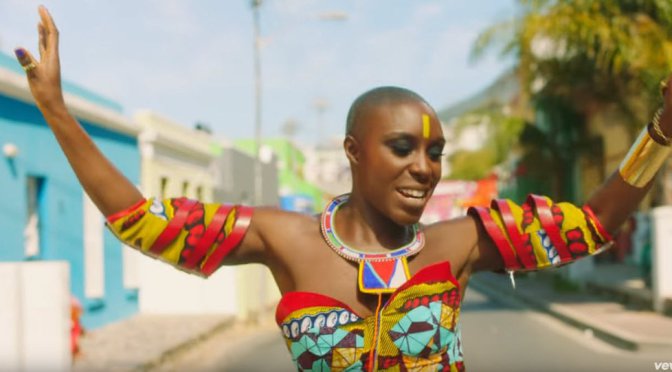 It´s time to fall in LOVE with Laura Mvula and her new single: Phenomenal Woman

What a woman .. What a song! Laura Mvula is making a comeback, and if this video for ‘Phenomenal Woman’ is anything to go by, she’s cooler than ever!  The track is the second single to be taken from her latest album, ‘The Dreaming Room.’ Birmingham born singer, Laura Mvula, burst onto the scene in 2013 with her debut album, ‘Sing to the Moon.’ With its soulful sound and jazz influences, the record was quick to receive critical acclaim, being nominated for the 2013 Mercury Prize.

Following its release, however, Laura began to experience debilitating panic attacks and crippling stage fright, making performing difficult. She also witnessed the breakdown of her marriage to husband Themba Mvula, who she met whilst studying at the Birmingham Conservatorie. With a number of personal problems plaguing her success, Laura decided to take a break from the music industry, in order to focus on battling her demons. 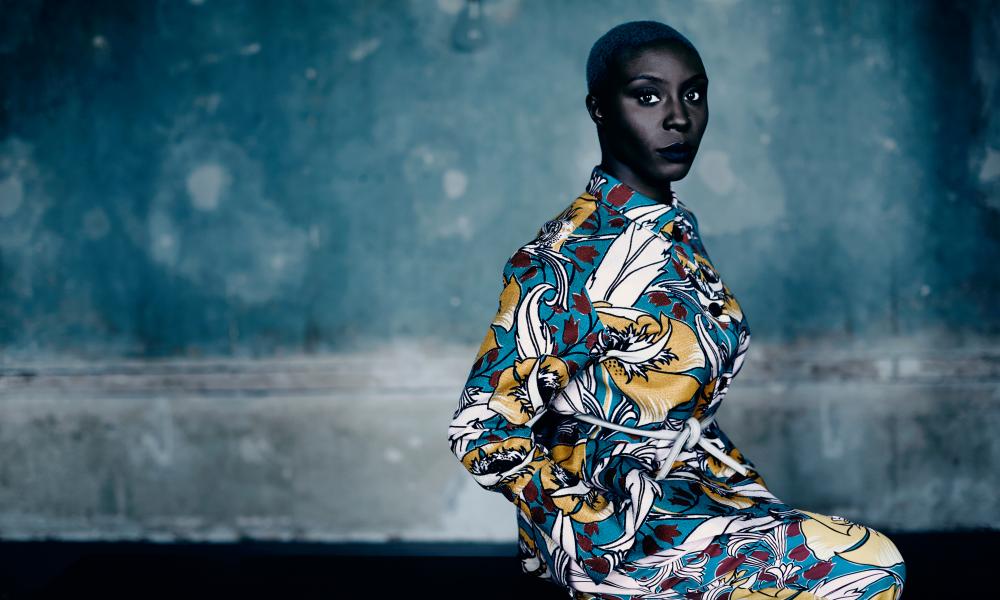 Fortunately, Laura is back, bringing with her an exciting new sound. With incredible aesthetics of cape town, mixed with unbelievably catchy beats, we’re going to be playing ‘Phenomenal Woman’ on repeat