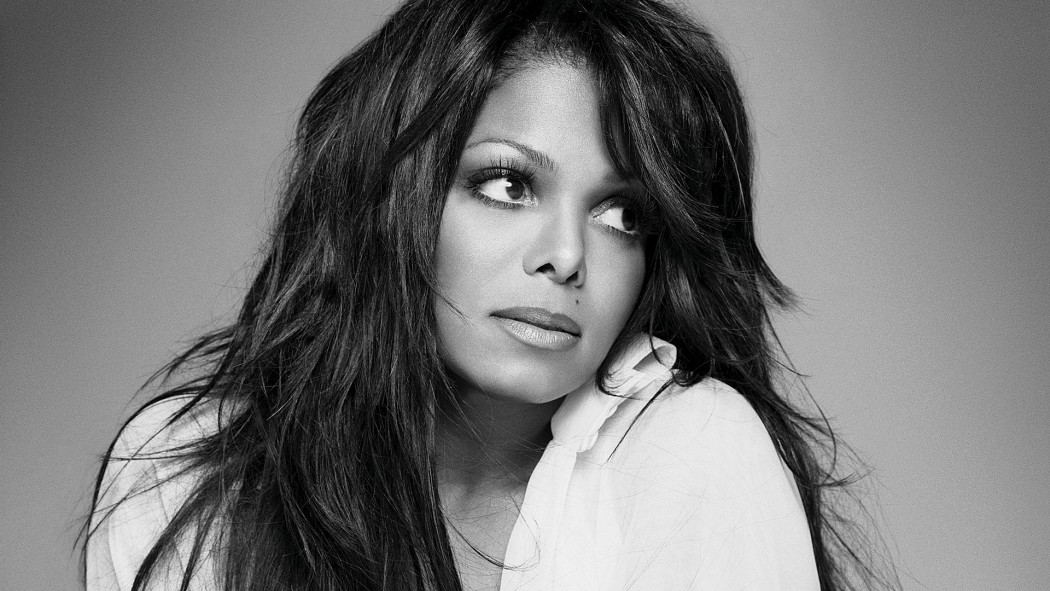 Rumors of the day! Pop legend and icon Janet Jackson could be the next diva with a Las Vegas residency. If this is going to be happen I will be the first one buying my ticket. Seven years have already passed since her last studio LP, 2008′s underrated Discipline, and the legendary diva recently shut down rumors that she was embarking on a comeback. Instead, the pop pioneer is devoting her time to charitable causes and married life with billionaire husband Wissam Al Mana. There could, however, be some light at the end of the tunnel. The Las Vegas Sun claims Damita Jo has signed on for a mini-residency in Sin City.

According to the publication, Janet will perform at the Venetian in early spring as part of a line-up that includes fellow icons Diana Ross (she has already confirmed this) and Lionel Ritchie. There’s no other evidence to support the claim, but it’s a tantalizing prospect. The 48-year-old is still an incredible performer and a stint in Las Vegas might be the motiviation she needs to start recording again. Keep your fingers crossed and Design Of A Decade spinning on repeat. Source: www.idolator.com/7578597/janet-jackson-rumored-las-vegas-residency