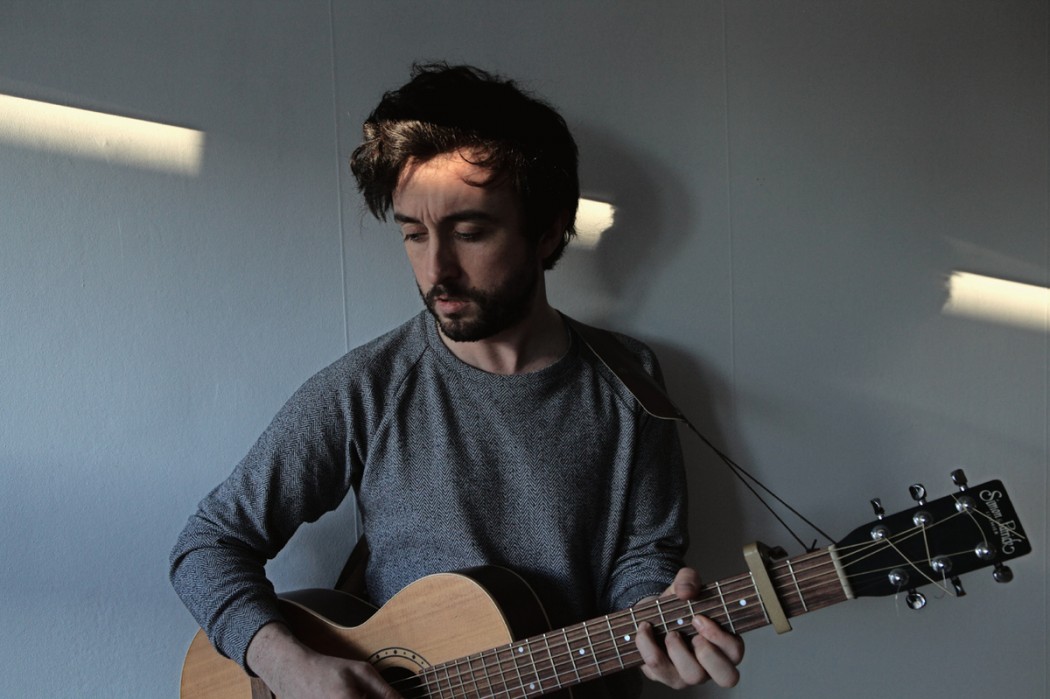 Jape is the creative make-up of Irish musician Richard Egan who is now based in Malmö, Sweden. His latest album The Chemical Sea is a beautifully balanced mix of instrumentation and synths intertwined with goth pop melodies. Jape’s latest album ensues a direction and produces a significantly experimental voice that reigns true of Egan’s skilful ability.

The first track off the album ‘Seance of Light’ is a dance filled track that pushes an electro bassline to set the tone for the rest of the album.

Egan’s work has taken him in many directions working not only as Jape but with a handful of other bands such as The Redneck Manifesto, Villagers and David Kitt. The Chemical Sea has the capacity to go beyond a one listen kind of album.

There is a depth to his latest release as Egan states he set out to “make a coherent album that was a pure expression of my inner thoughts.” Currently on tour for The Chemical Sea be sure not to miss out on catching a gig across the UK and Europe.

bit.ly/1yUQVeA get the album here