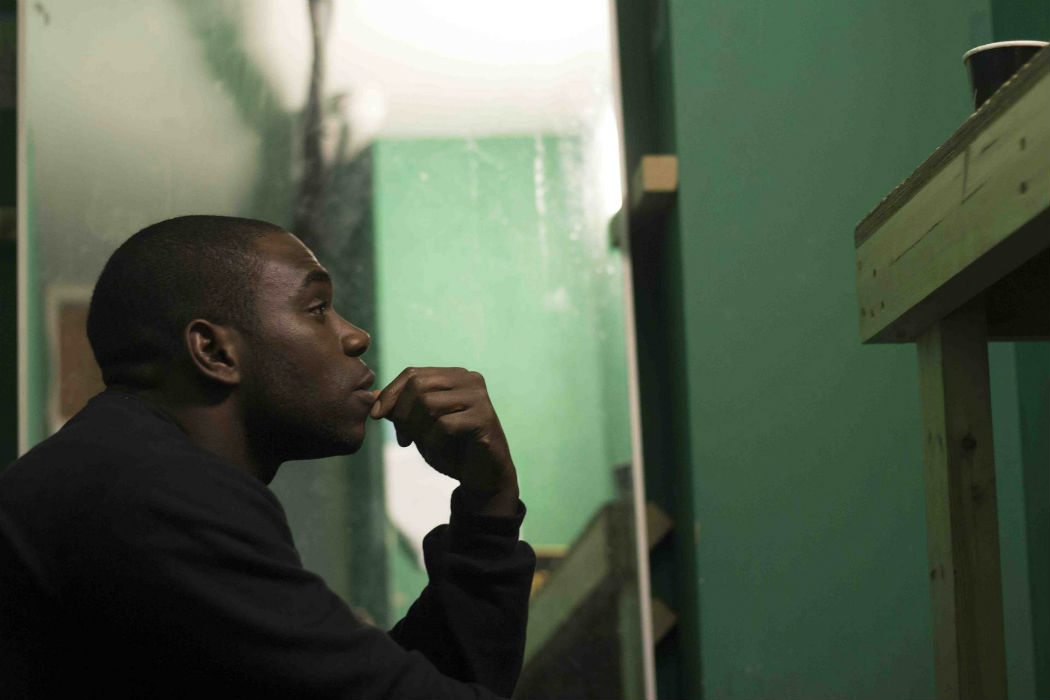 Playing out as a modern day RnB Opera, the film features three new tracks from Bristol-based artist Javeon’s new EP ‘Show Me Something’. Perfectly blending score with action, this hypnotic genre piece traverses a wedding descending into family feud-fueled anarchy, an armed heist, and the sowing of the seeds of payback. Operating through carefully drawn characters, and a raw emotional performance from lead actress Katy Sage, Javeon’s beats set the pulse for the unfolding tragedy.

The characters that populate the film are prototypes for a future feature currently in development, written and directed by young Anglo-Swiss Director Ben Strebel.

Sound of the Week: instupendo

“It’s exciting to bring together this material with Javeon ’s new tunes. The music perfectly maps the progression of the characters, both their inner traumas and paranoia’s, and the environments that shape them. It’s a story of lost love and raw pain, with the epic sweep of an operatic production.” – Ben Strebel