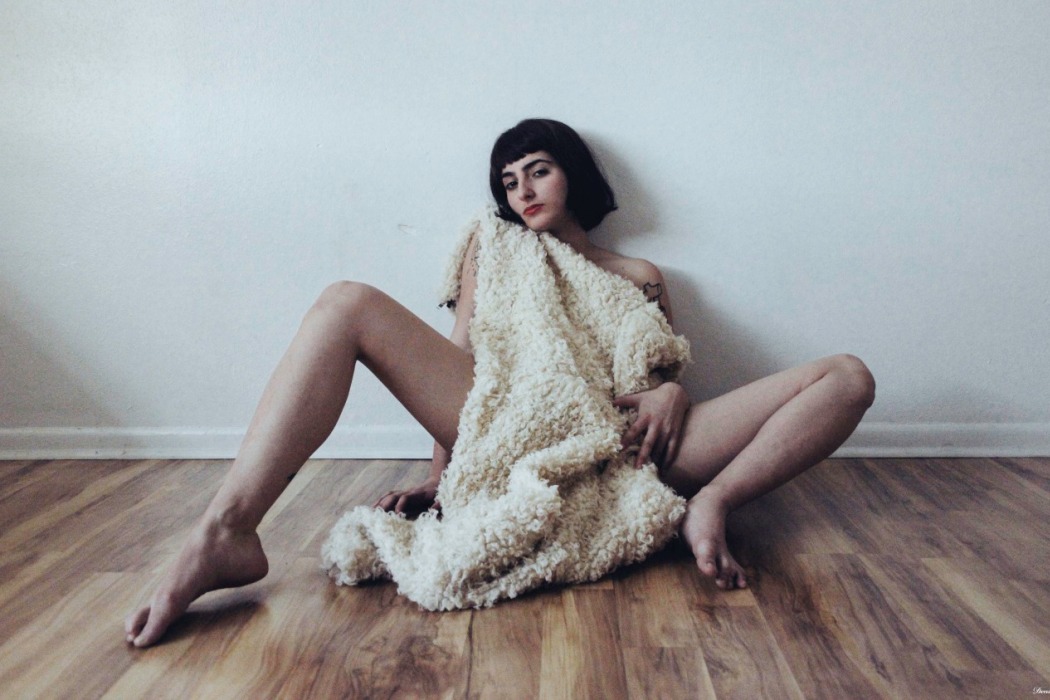 Chicago born fine artist and fashion photographer Jesse Greene is no stranger to the visual arts. In 1996, at age 13, he discovered street art and this sparked his interests in visual communication, design, and color theory. In 2001, at the age of 17, Greene started his artistic endeavors with his first solo photography show featuring images from Paris, France and Chicago’s old “Maxwell Street”. 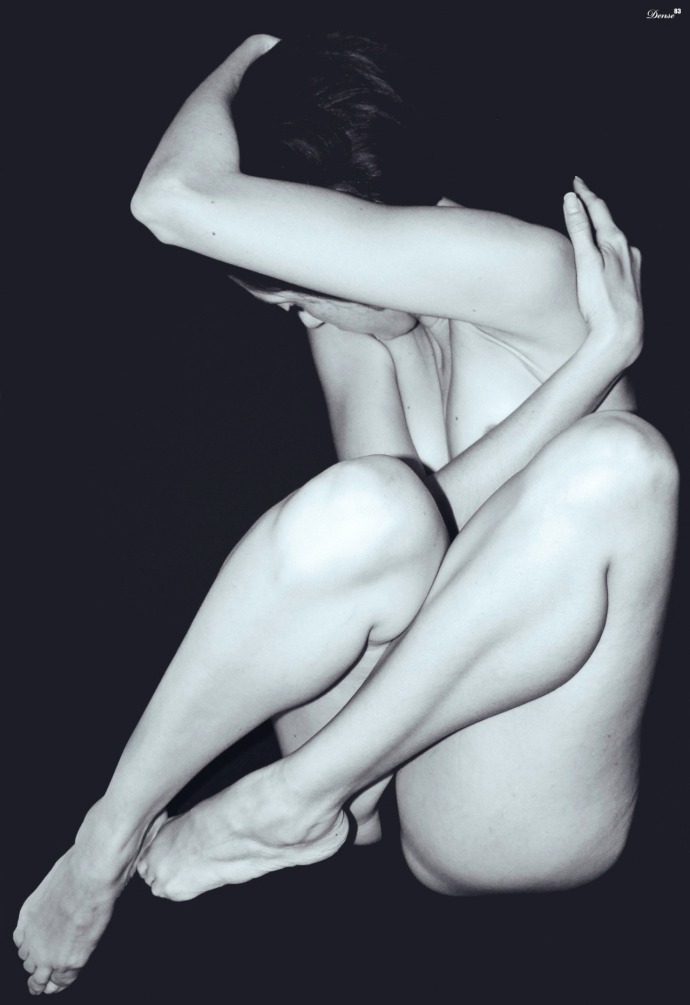 Over the next ten years Greene spent his time developing his painting and drawing skills on canvas and working his way up to larger walls and bigger exhibitions. As a curator he became interested in many forms of art, design, and fashion. Little did he know that over a decade later Greene would be going back to Paris not only to shoot the architecture, but to do his first exhibition in France, attend fashion week and work with aspiring and professional models as well. The self-taught and still learning artist has now been building an archive of raw, sexy, beautiful, and sometimes disturbing images to share with the world. Featured in Chicago, Houston, Austin, Paris, and even Seoul, Jesse Greene’s artistic abilities have very little boundary and as a young artist Greene is embracing the room he has to grow. 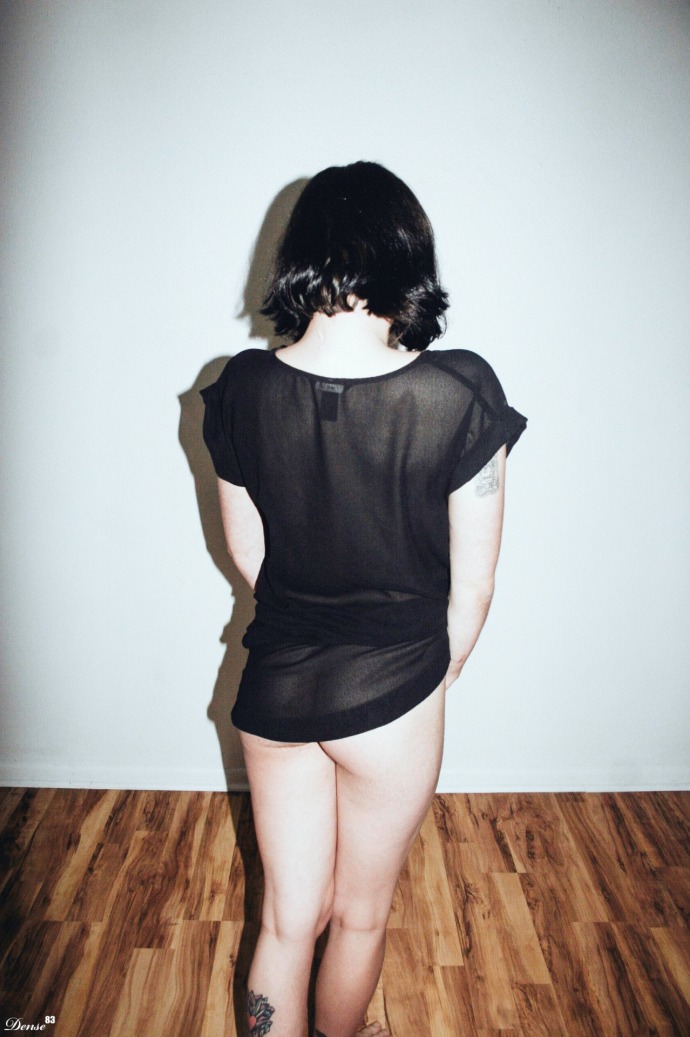 Jesse: It’s funny actually, when I was younger my parents always pushed my creative side. They bought me one on those 110 cameras and I went through that film super quick. Later my mom had me shooting corporate events on 35mm film and as I got a little older I started shooting new things like street photography, and urban decay with digital cameras. However it was fashion and graffiti that sent me into a “Direction” And it was through the work of some other photographers, and magazines that I grew to love taking pictures. 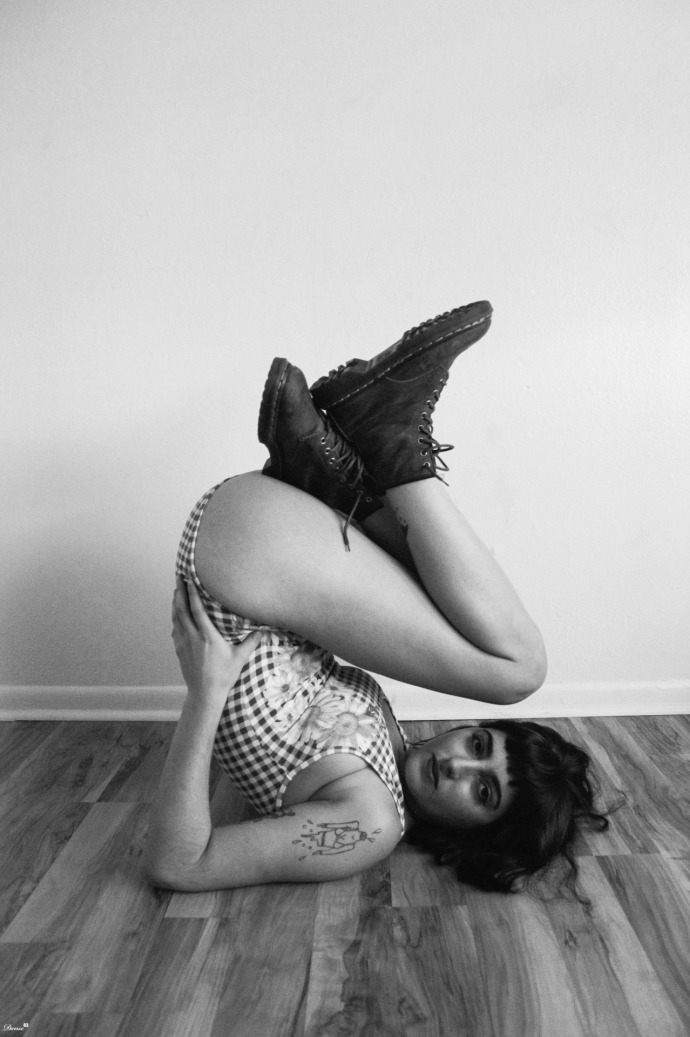 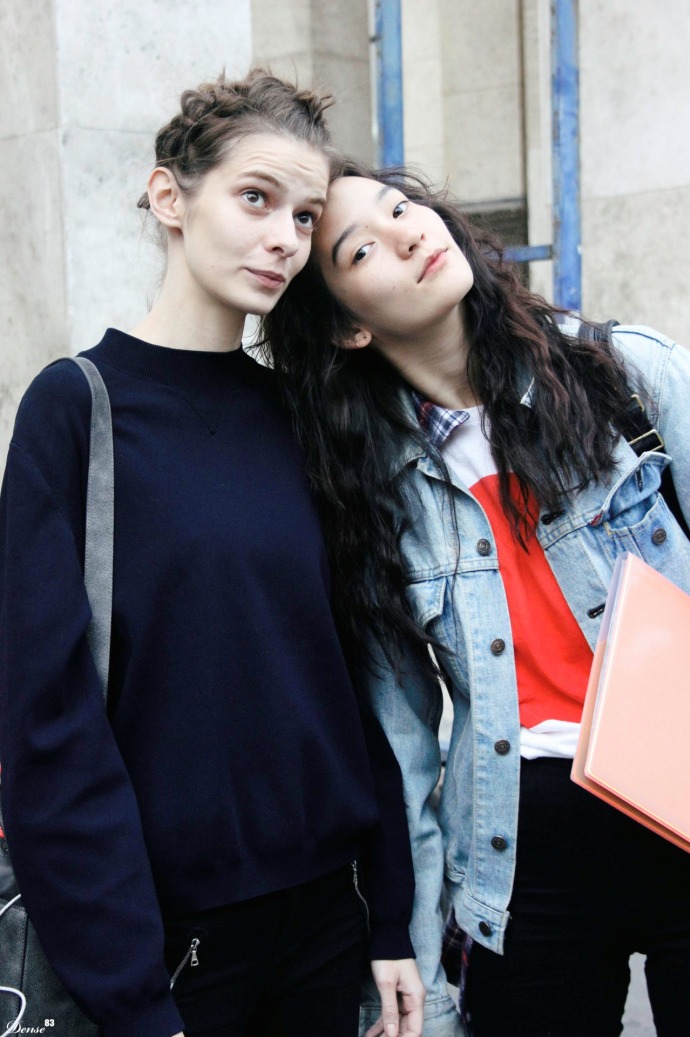 KALTBLUT: What’s your working process usually? How do you approach an idea or a commission?

Jesse: I generally like to keep things as real, and authentic as possible. When Im shooting people I like to be minimal, using natural lighting, and little make up. I like to create images that tell stories, but I want everyones story to have a different ending. When Im in the streets or just exploring buildings I like to be a little more dramatic and raw. I like to show decay, I want the viwer to look at a man made structure being broken down by natural elements. When I show work in galleries I want people to ask many questions about what is it they see. 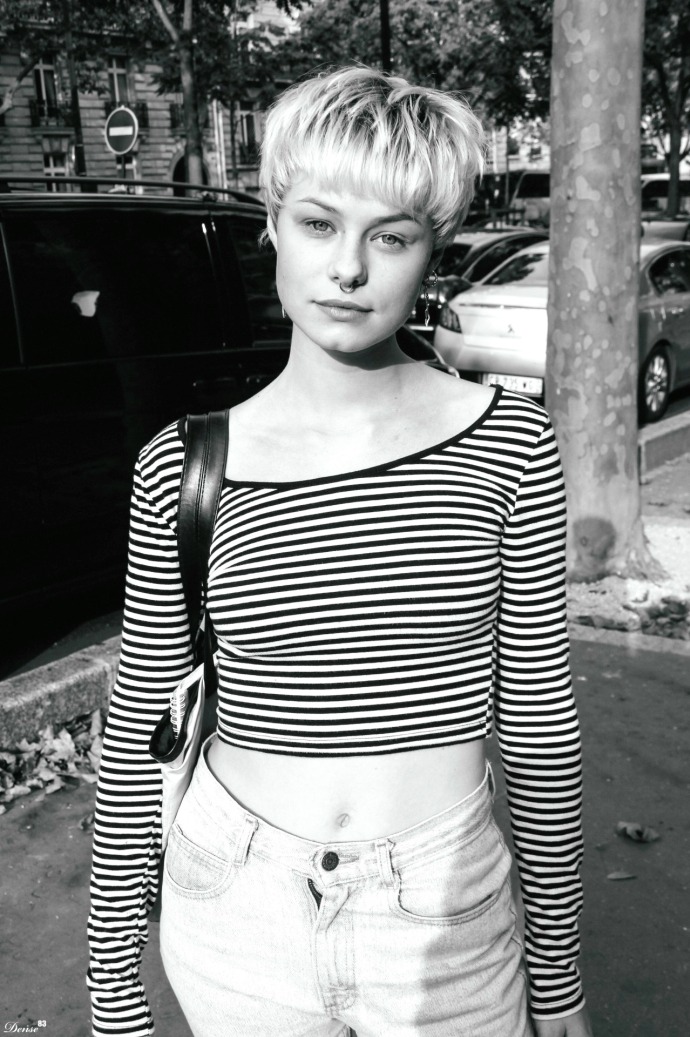 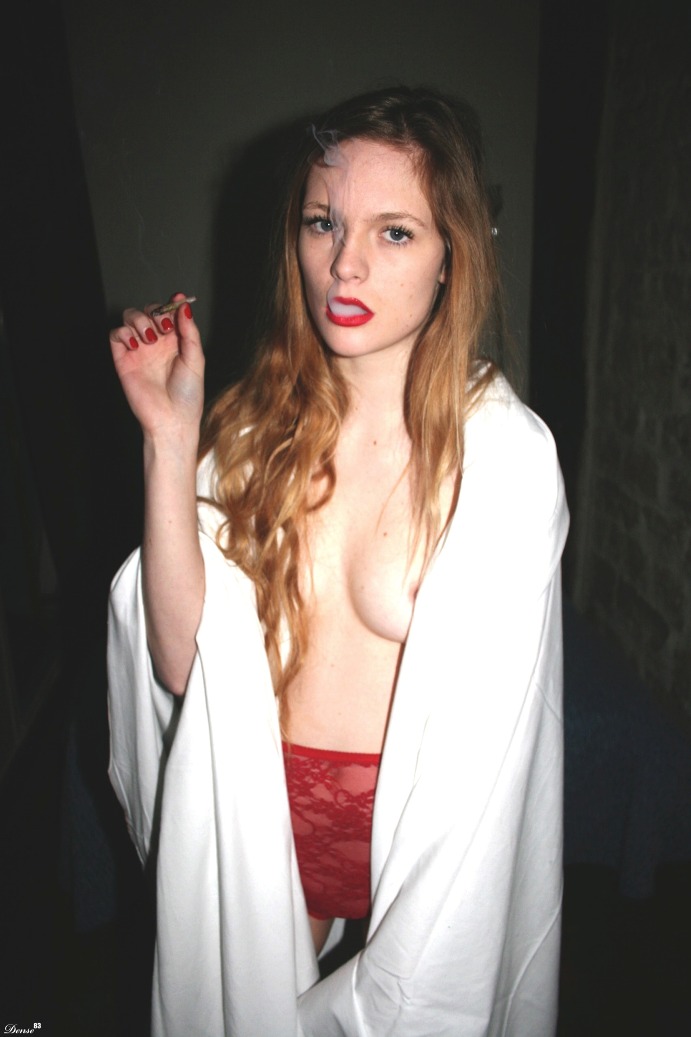 Jesse: For me my dream project is to shoot for fashion magazines, and designers. I want to take my knowledge of street art, urban exploration, and editorial fashion photography to the next level and be able to create something based on those experiences. 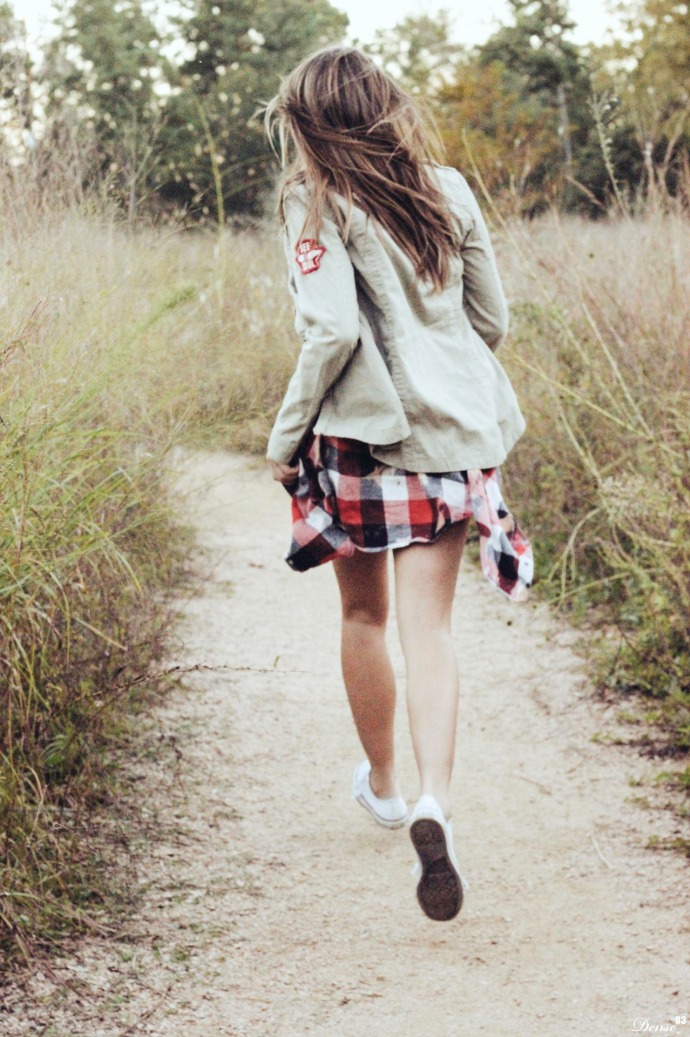 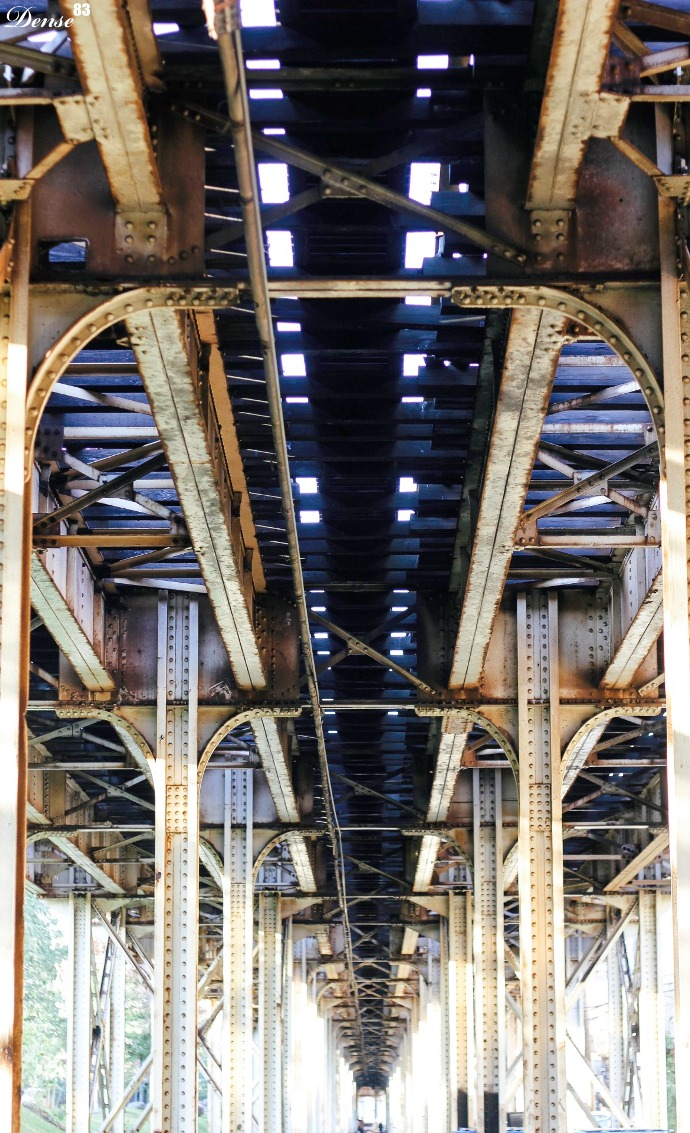 KALTBLUT: How come you are so interested in architecture? What fascinates you about it?

Jesse: I think my interest in architecture came from my interests in design, and graffiti art. Graffiti writers spend 70% of the day looking at buildings, ways to climb them, and places to put their name. Durring this process you find that you can discover amazing places and views that most people never see. The thing that fascinates me about shooting architeture is the way you can capture something so inanimate and make it look dramatic, and sometimes just plain scary. I also enjoy the responses I get when people ask questions like “Was it dark down there?” or just listening to them try to figure out what theyre looking at and where it might be. I also really like having images of places that no longer exist because it creates nostalgia for some and it really makes me feel like I’ve engaged the viewer.