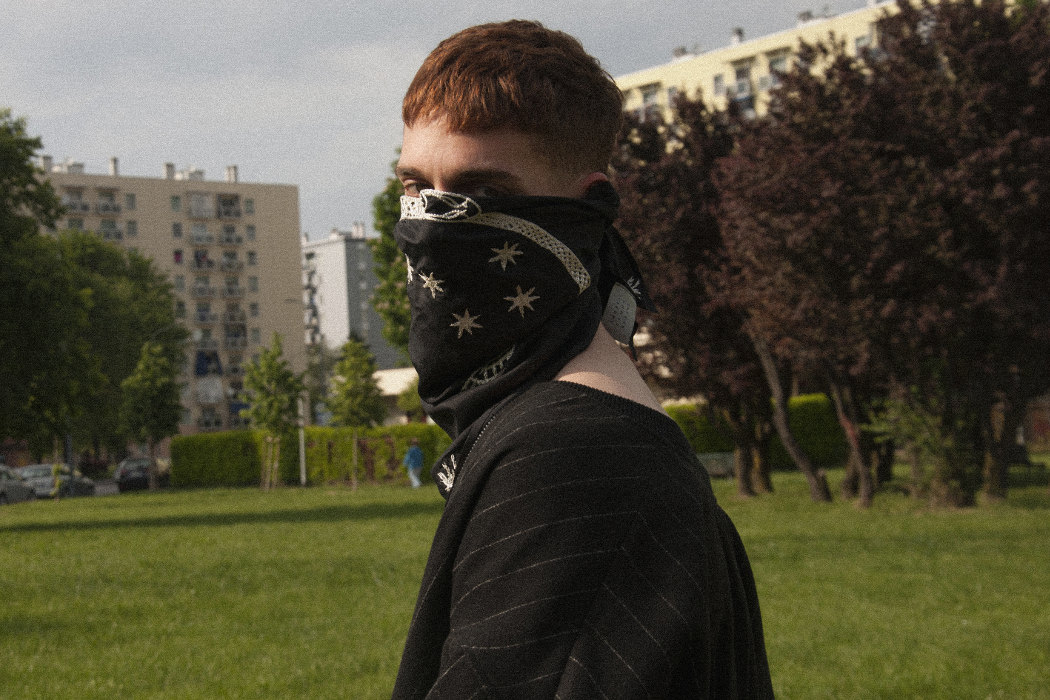 A KALTBLUT exclusive menswear editorial from Milan. Photographer Pia Oppedisano teamed up with Stylist Gabrile Papi for the editorial JUST A BOY. Model is Andrea Bernardi. “We wanted to express the root and essence of a character, not a model, a regular young guy who is a music composer. The photos are a report of the daily life of this boy, stolen shots of his everyday life. Inspired from the Xavier Dolan’s movie Mommy and also inspired from the 90’s we decided to shoot all the editorial with an analogue camera, which we managed to make magic every single moment described. The brands used are provided by various showrooms of Milan introducing the next AW collections of many cool designers of the city.” the photographer says. Fashion by Alberto Premi, Stillill UK, Eyelovesunglasses, Angelos Frentzos, Carhartt amongst others.