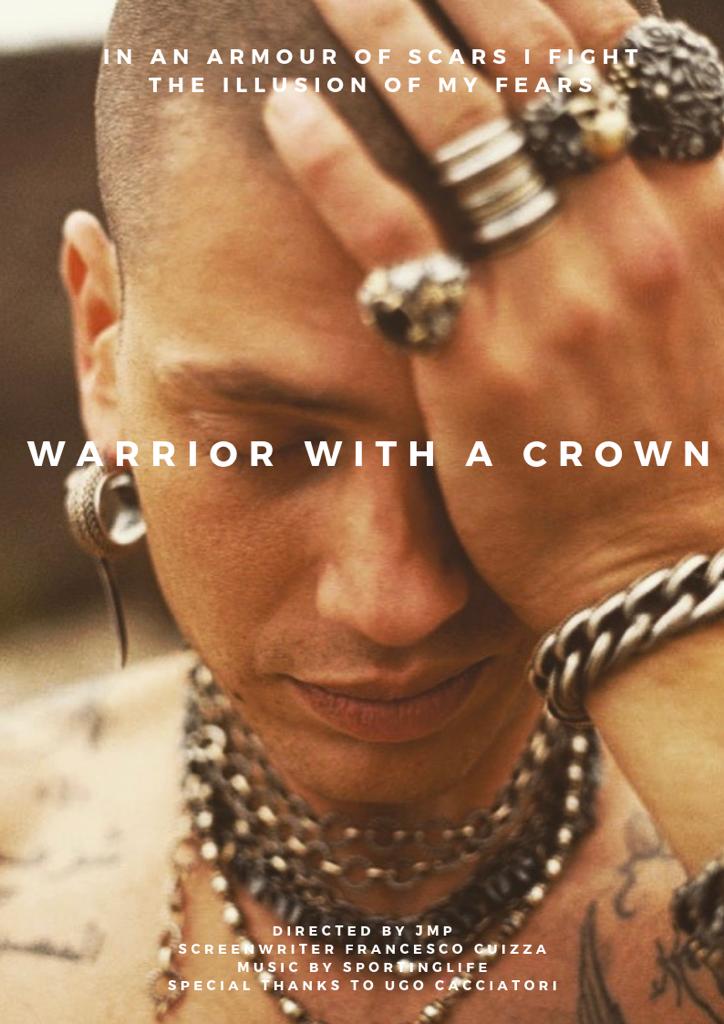 KALTBLUT presents: Warrior with a Crown

Directed by JMP. Co-Directed by Francesco Cuizza. You may recognise model Francesco Cuizza, represented by Storm Management, from “Don’t Leave” – the official music video shot in Berlin for British producer duo Snakehips and MØ. Or maybe from the XMAS FW17 CAMPAIGN campaign of Italian streetwear label GCDS or perhaps one of the brands he has walked for, which include Givenchy, Vivienne Westwood and Alexander Wang.

This time Cuizza has taken a different step in his career, starring, writing and co-directing his first video with LA-based photographer and filmmaker JMP – who has worked with the likes of Playboi Carti, Lil Uzi Vert and XXXTentacion. An experimental short film, part fashion film, Warrior with a Crown is a collaboration with jewellery designer Ugo Cacciagori, taking the viewer on a journey in conquering one’s fear of failure.

In an armour of scars, I fight the illusion of my fears. I’m a warrior.

“The film is based on the belief that failure is the fuel for one’s success and is looking to express the weight that every person must carry in an ongoing quest to excel in life” – states Cuizza. 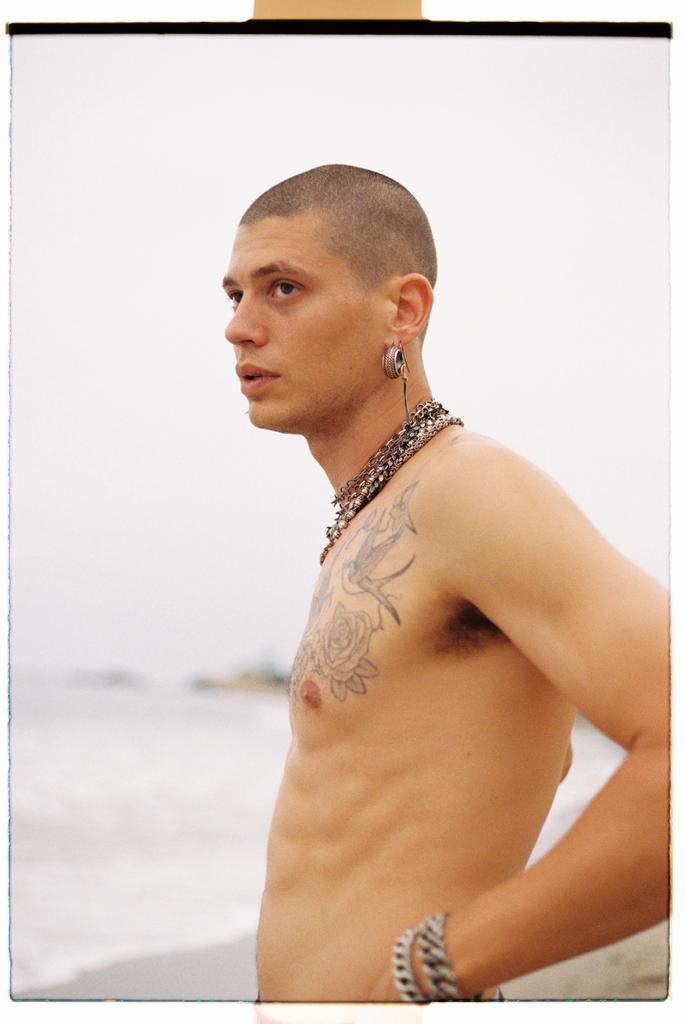 Warrior with a Crown uses body movement and original choreography to take us on the journey that every artist must face. In the short film, two types of failures are presented to us. The first one brings a man to his knees, overwhelmed by his lack of experience. However, in the second instance, he stands once again as a warrior having learnt from his mistakes.

Interestingly, this is the first of a series of video projects Cuizza and JMP will be working on whose main focus will be spirituality and the subconscious. Stay tuned – their next projects will be all about resilience and privacy.

Hamilton On The Highline 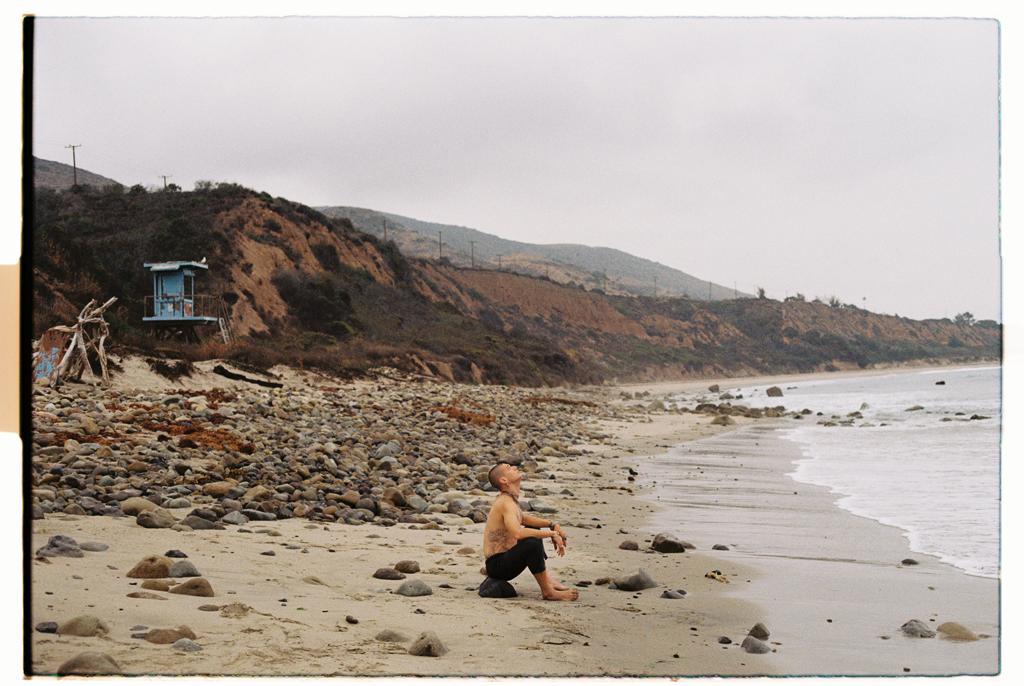