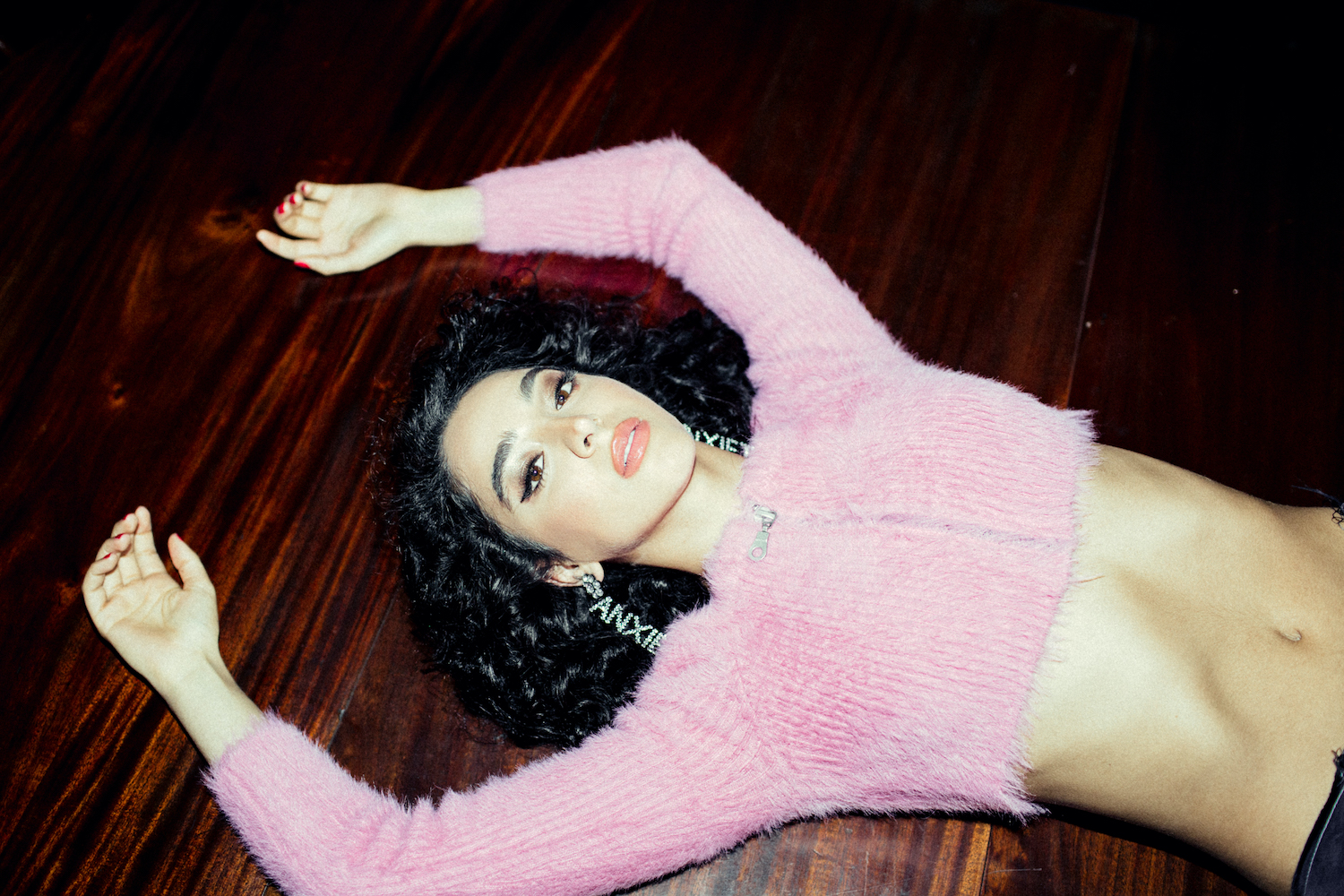 R&B powerhouse Kara Marni announces her immaculate second body of work ‘No Logic’; a luxurious 7 track offering that fuses a rich tapestry of contemporary yet timeless R&B, soul and garage infused sounds peppered with her undeniable show-stopping vocals. ‘No Logic’ is the follow up to her acclaimed 2018 debut project ‘Love Just Ain’t Enough’ and swiftly showcases Marni’s progression in sound; a confident yet considered body of work that so far in 2019 has earnt her accolades including her 1Xtra Live Lounge debut, a BBC 1Xtra A List, over 30 million streams across all platforms and a coveted headline slot at the Pussy Parlure stage at Glastonbury. To celebrate the release we’re offering tickets to see Marni perform in Berlin on October 24th. Just email win@kaltblut-magazine.com and tell us why you have to go.

Speaking on the project, the young star quotes;

“‘No Logic’ is a reflection of relationships I have gone through in the past 18 months with love and friendship. Being in the studio writing, has really helped me cope with shitty situations, heart break and everything in between”
See also

With a packed-out summer live plot which has seen support slots with Critics Choice nominee Lewis Capaldi at his sold-out Brighton Dome show, sharing stages with Lionbabe and Mabel and her own October headline tour which includes a stop at London’s BUSH HALL, the young star is cementing herself to breakthrough for 2019.
With media plaudits from The Observer, Pitchfork, Noisey, Vogue, Wonderland, gal-dem, Nylon, Fader, High Snobiety, Clash, Complex, Notion, Line of Best Fit amongst others, expect to be blow away by one of the UK’s rising stars with the release of the powerful and passionate EP ‘NO LOGIC’. 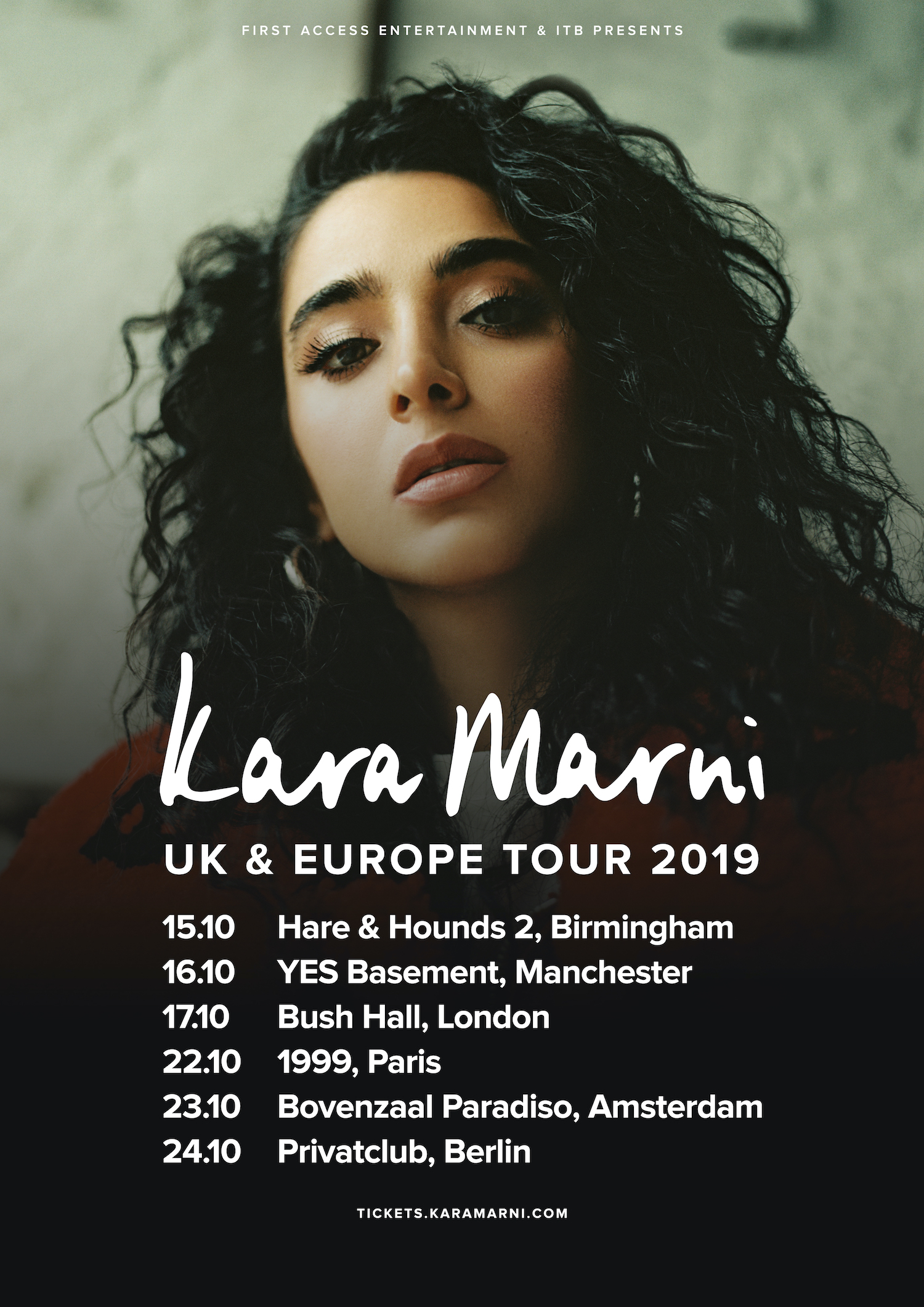