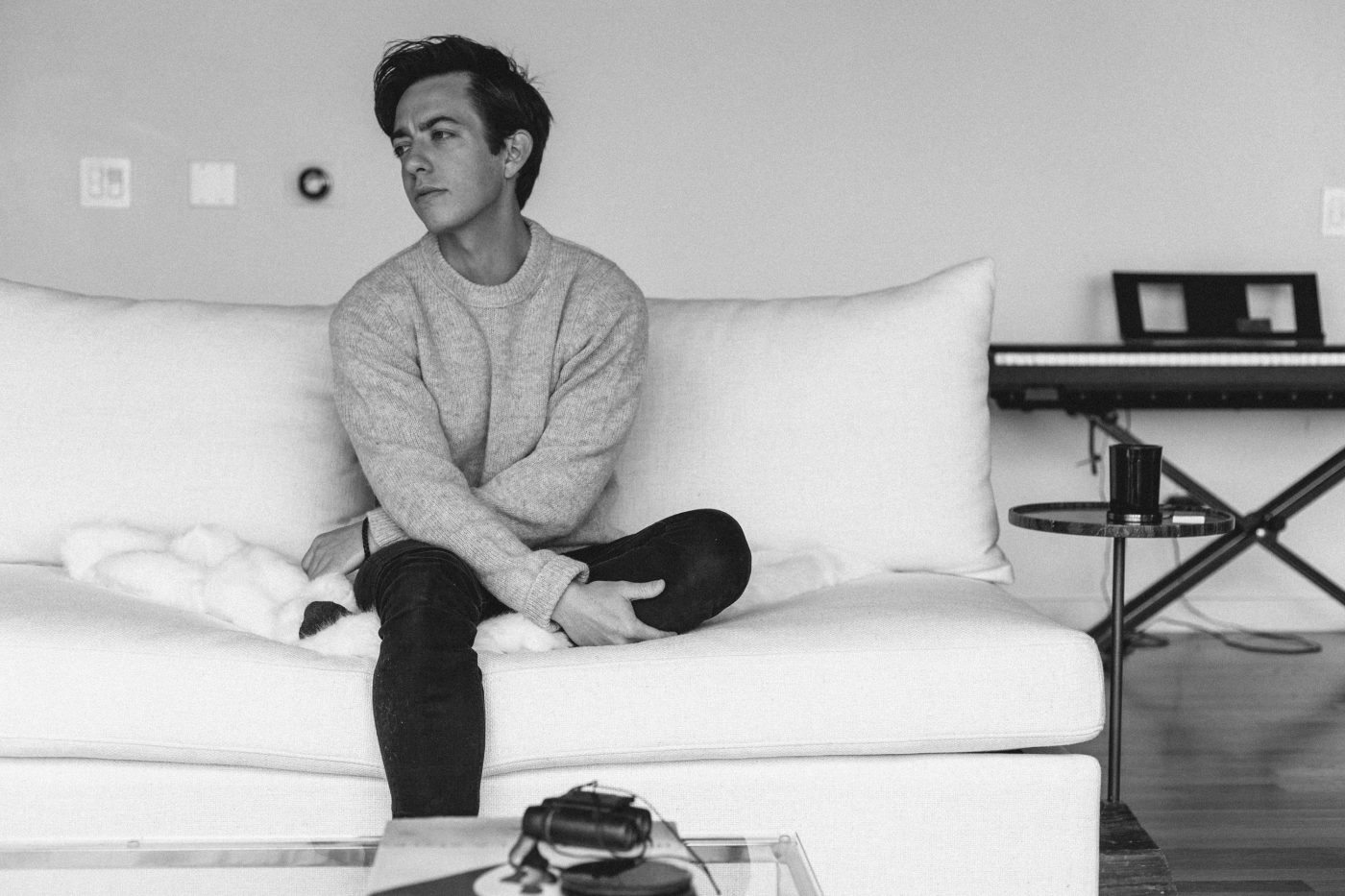 Globally acclaimed vocalist, songwriter, and former Glee star Kevin McHale has shared his new single and music video ‘James Dean‘, taken from his debut EP Boy, due out on June 21st via innovative content platform Vydia. The video features a guest appearance from actor, producer, and advocate Johnny Sibilly from FX’s Pose, who is also part of Abercrombie’s Pride campaign that launched last week. In honour of Pride Month, Vydia and Kevin McHale will donate all June proceeds from single to The Trevor Project. “‘James Dean’ is the first song we did for the EP and it really was the key to making it all happen,” Kevin explains. “It was such a fun and spontaneous session. It felt like most of it was free-styled. It’s still my favourite song on the EP.” To celebrate the release Kevin put together a selection of his top queer artists that are breaking the norm right now.

“She’s 100% her 100% of the time. She’s so open on social media about everything that’s going on in her life for better or for worse and on top of that, she’s INCREDIBLY talented. She’s so so so good.”

“I feel like his energy of not giving af, has inspired not only me but so many other artists. I think the way he would sing and rap about his boyfriends and family so unapologetically on his 1st album, changed the way LGBT people were viewed as artists. He’s a genius.”
MUNA
“I feel like they’re a band from a different planet, not just because of their haircuts, but because they can write a song the punches you right in the gut but instead of falling down to cry, you just want to keep on dancing and you don’t know why They just know how to speak to your soul. They have this ability to write a song that makes you feel like you’ve known it forever whilst simultaneously wondering how you ever lived without it.”
Troye Sivan

“Troye has pretty much grown up in public and the public is better for it. The way his young fans have embraced him and elevated him the sheerer is shirts have gotten and the dancer is music has become is a testament to how someone in his position can impact the youth in all the right ways. He’s super talented, makes such good music and on top of that, he’s the sweetest human.”

Myylo
“The way Myylo sings feels like he just opened his heart for everyone to hear and he’s happy about it. I love his voice and I love his songwriting. He puts feelings I’ve had into lyrics in ways I never thought imaginable with backgrounds that are soooo satisfying. He’s killin’ it.”