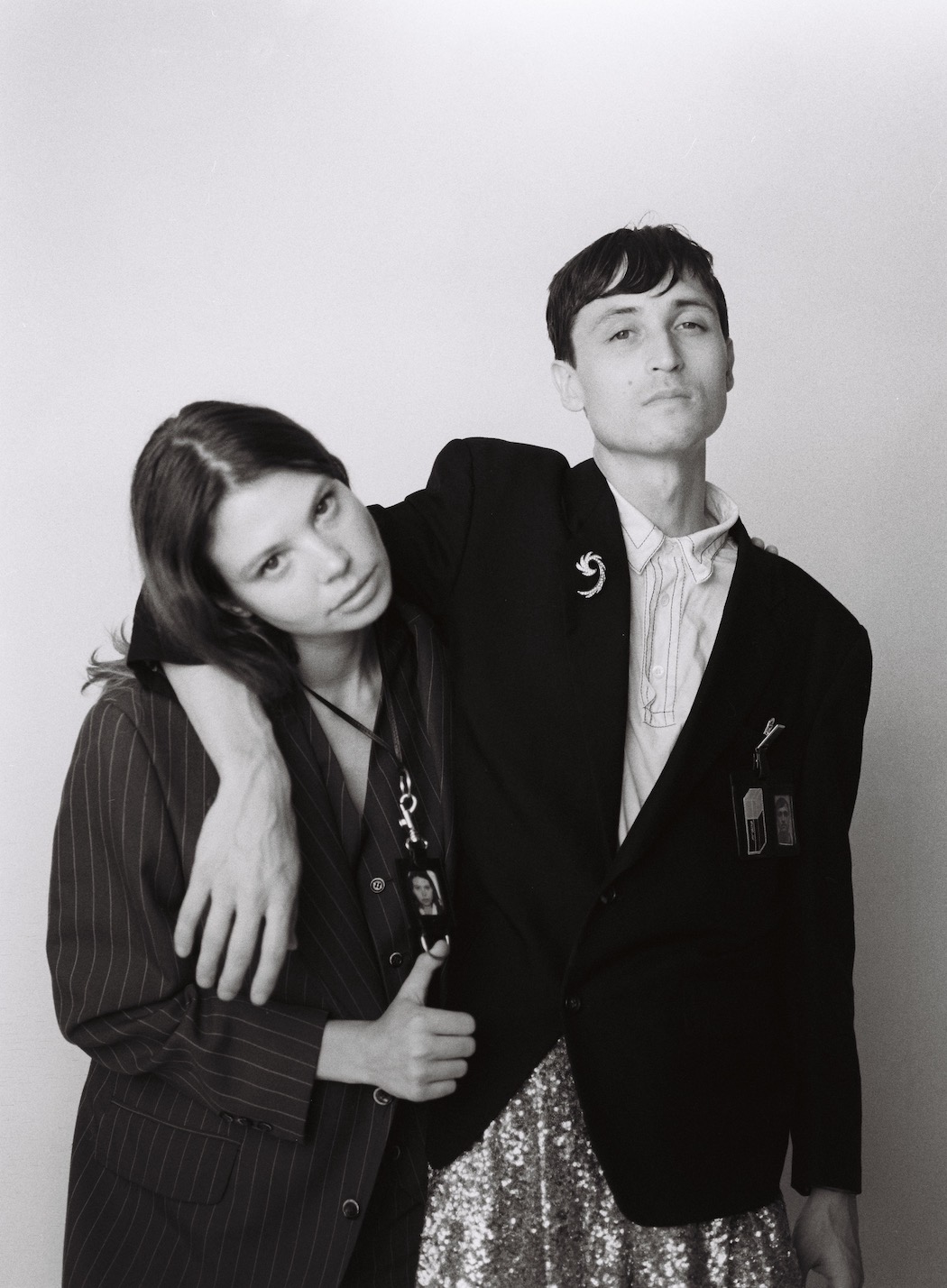 Melbourne-based duo Kllo announces their new album, Maybe We Could, out July 17th, and shares its lead single, ‘Still Here,’ with the track’s captivating accompanying video. Following the release of their adored full-length debut Backwater, two years of global touring, a handful of singles, and a near-breakup, members Chloe Kaul and Simon Lam both took time away from Kllo to make solo work. The experiences served as a reset, giving them space to learn separately, and, ultimately, to appreciate what they have together. Largely written and recorded upon their return, Maybe We Could signals a new start for Kllo. Ten tracks pairing the rhythms of dance music to emotive chords and melodies; revealing two artists at their strongest yet most vulnerable, operating as their truest selves, honest with each other and their craft. ‘Still Here’ strikes the balance Kllo speaks of. An experiment in tempo, the track began as a piano ballad before they added ’90s rave-style drums underneath. The track explores an emotionally suffocating relationship and a deep desire for understanding. The accompanying, directed by Matt Sav and shot in Perth, was shot entirely on 16mm film. “The video uses visual metaphors to symbolise the struggle and perseverance through relationships by being trapped in plastic, sinking in water etc,” says Kllo.


Director Matt Sav adds; “I wanted the video to be a poetic depiction of two people staying in a relationship beyond its logical end. I explored the interplay between love, obsession, imagined futures, lived pasts and the insanity that can be found in between. In our relationships, especially without good definitions around what love really means to us, we find the edges of freedom and responsibility blurring.”

Songs on Maybe We Could grapple with familiar dynamics: unrequited love, doubts, desires, and decisions. Musically, the album finds Kllo following their impulses, embracing a more subdued and nuanced tone. “In the past, we’ve tried to speed things up and push away from that…but now we’re sitting where it feels comfortable to us. Comfortable but also daring, because we know it’s not as polished in certain ways.” Kaul expands, “We’re doing us, we’re doing Kllo. We’re a bit older now. We aren’t compromising as much on this album. It’s a little bit classier and more tasteful this time around.”

Maybe We Could mirrors the progression and growth of the two artists behind a singular project. The title references a phrase they repeat often when recording. A collective strategy towards facing uncertainty, taking chances, and making choices. Ones that become more deliberate as time rolls on. Lam sums it up, “It’s like the album started off with ‘maybe’ and ended with ‘definitely.”

Kllo’s New Album ‘Maybe We Could’ out July 17
Pre-Order/Pre-Save: https://ffm.to/kllo-maybe-we-could