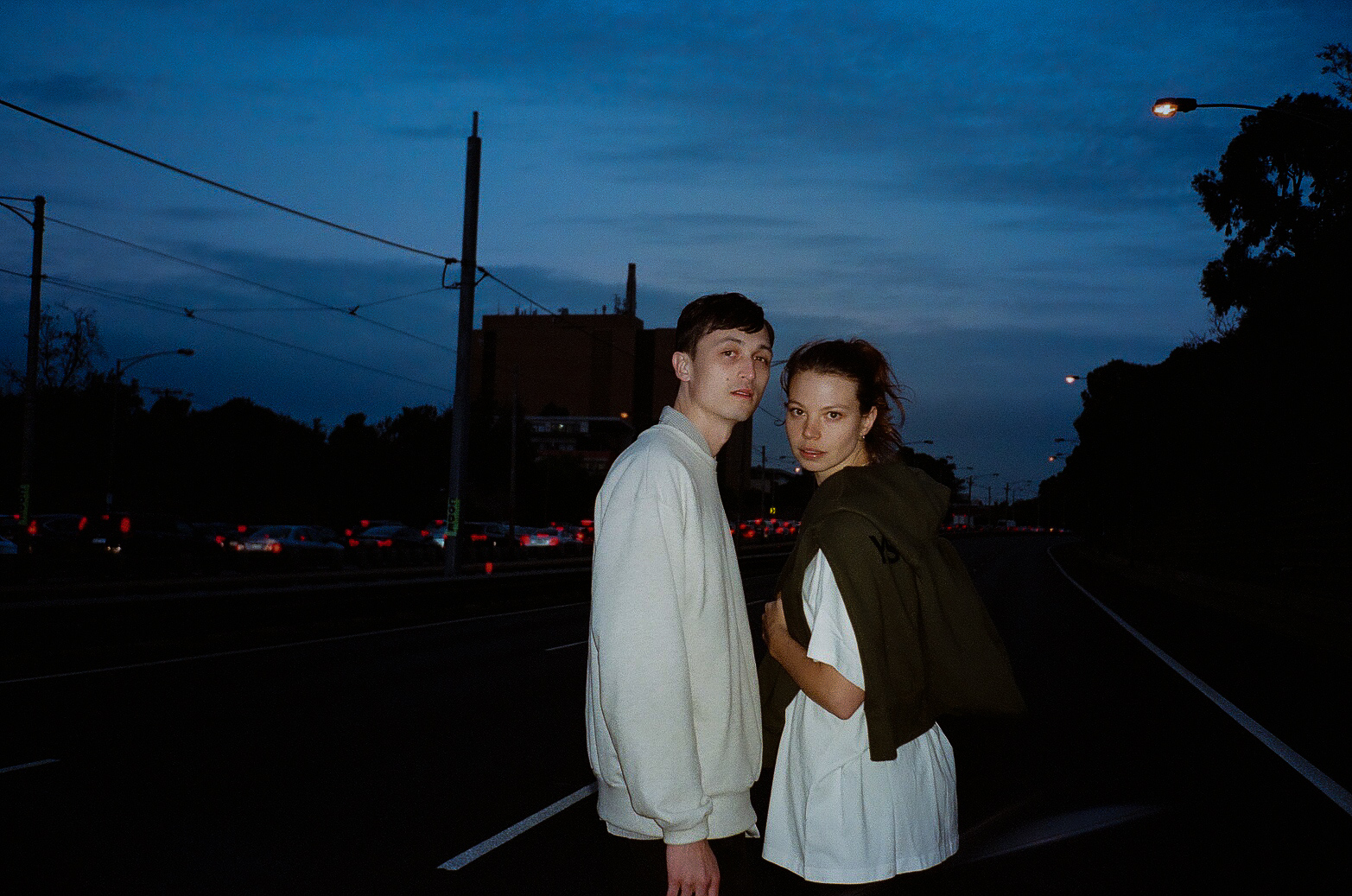 Having been quiet for the past 12 months, Kllo today shares their new single, ‘Back To You‘, the start of a new chapter for the band. Coming just as Kllo ready themselves for another world tour, it continues the subtle twist on Kllo hallmarks. The tone is tender and bittersweet; the production is crisp and grooving; the lyrics detail the strained distance and bliss of an on-again-off-again relationship. “‘Back To You’ draws influences from the early 2000s. We had an old school approach when it came to the recording process by incorporating cassettes for the ad-libs and an old sampler for the main riff,” says (Chloe) Kaul. “We’d spent some time in LA recently, and being there reminded us of the ‘American sound’ that we both grew up with. ‘Back To You’ is a good insight into what’s to come in our next body of work.”

The heart of Kllo lies in the undeniable affinity between Lam and Kaul as individuals and artists. As cousins, their familial kinship ultimately heightens a symbiotic environment in which their songwriting can emerge in its most honest and natural form. Described by Pitchfork as ‘masters of juxtaposition’, Kaul’s graciously intimate vocals and emotionally rich lyricism fuse with Lam’s production – an amalgamation of RnB, pop and textured sampling, injected with real warmth and heart. Recorded and mixed entirely in their Melbourne home studio, Kllo’s sound remains with them from inception to realisation, born in a spirit of improvisation and authenticity.

“We get together and usually start searching for an inspiring sound or a sample, then playing it with a beat, simple chords and a melody and gradually build a structure from there. It’s the most honest that way, therefore the easiest to make a song as we don’t overthink it or lose the initial feeling and become mechanical.”

Since the release of their full-length debut Backwater in 2017, Kllo have toured considerably, selling out shows in London, New York, Los Angeles, Amsterdam and more. They’ve kept fans on their toes with two singles in 2018, ‘Potential’ and ‘Candid’, reflecting an evolved mode in their songwriting, a confluence of silky balladry and smooth bangers. ‘Back To You’ is the first new track taken from their forthcoming album out next year, and comes just ahead of their upcoming world tour, which will see them share snippets of more new music to follow. 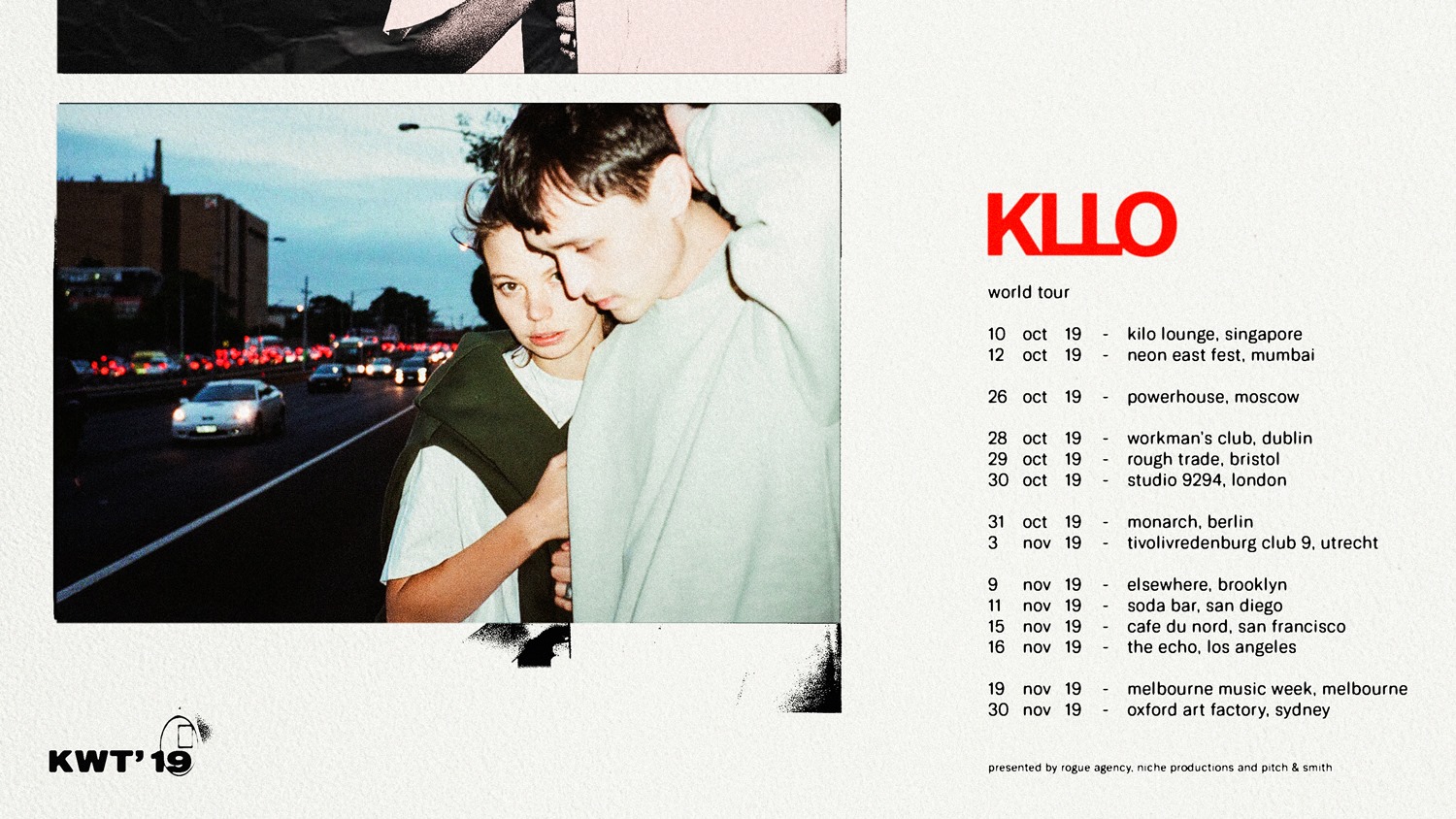