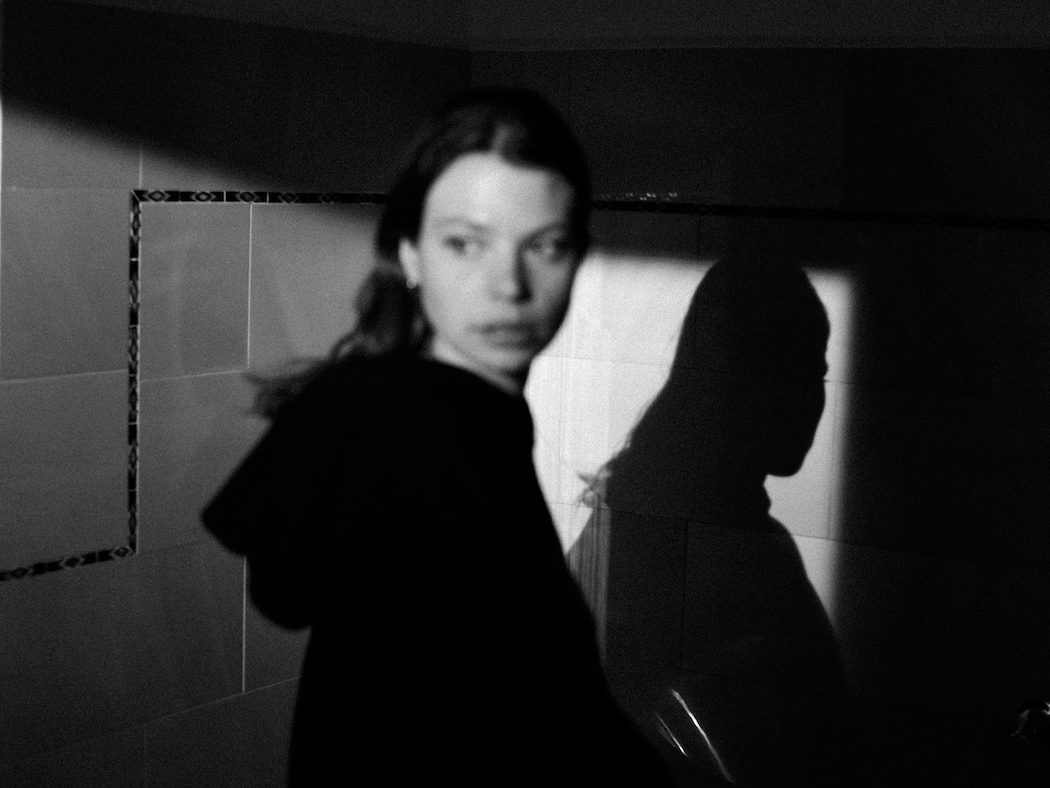 The first solo release from Chloe Kae (one half of Australian electronic duo Kllo), ‘Misconception’ & ‘Recluse’ mark an evolution in Chloe’s music. Having worked exclusively as part of Kllo since their inception in 2014, Chloe here finds herself outside of her comfort-zone. ‘It has been an amazing experience working exclusively with Kllo, but it feels like the right time to step out on my own, connect with other artists and experiment a little more.’ says Chloe. On key single ‘Misconception’, she teams with LA-based producer Machinedrum (who has worked with the likes of Theophilus London, Azealia Banks & Bonobo) with the two finding common ground, producing a song well-worthy of Chloe’s first step into the spotlight as a solo-artist.

Of the lead-single, Chloe says; “‘Misconception’ was written with Machinedrum in one of the first sessions I had in LA. I was in disbelief, knowing I’d be collaborating with one of my favourite artists. It was incredibly genuine and organic working with him from his home studio. We finished the structure and melodies in the first session, I just had to figure out the lyrics afterwards, which flowed naturally in such a solitary time in my life.” 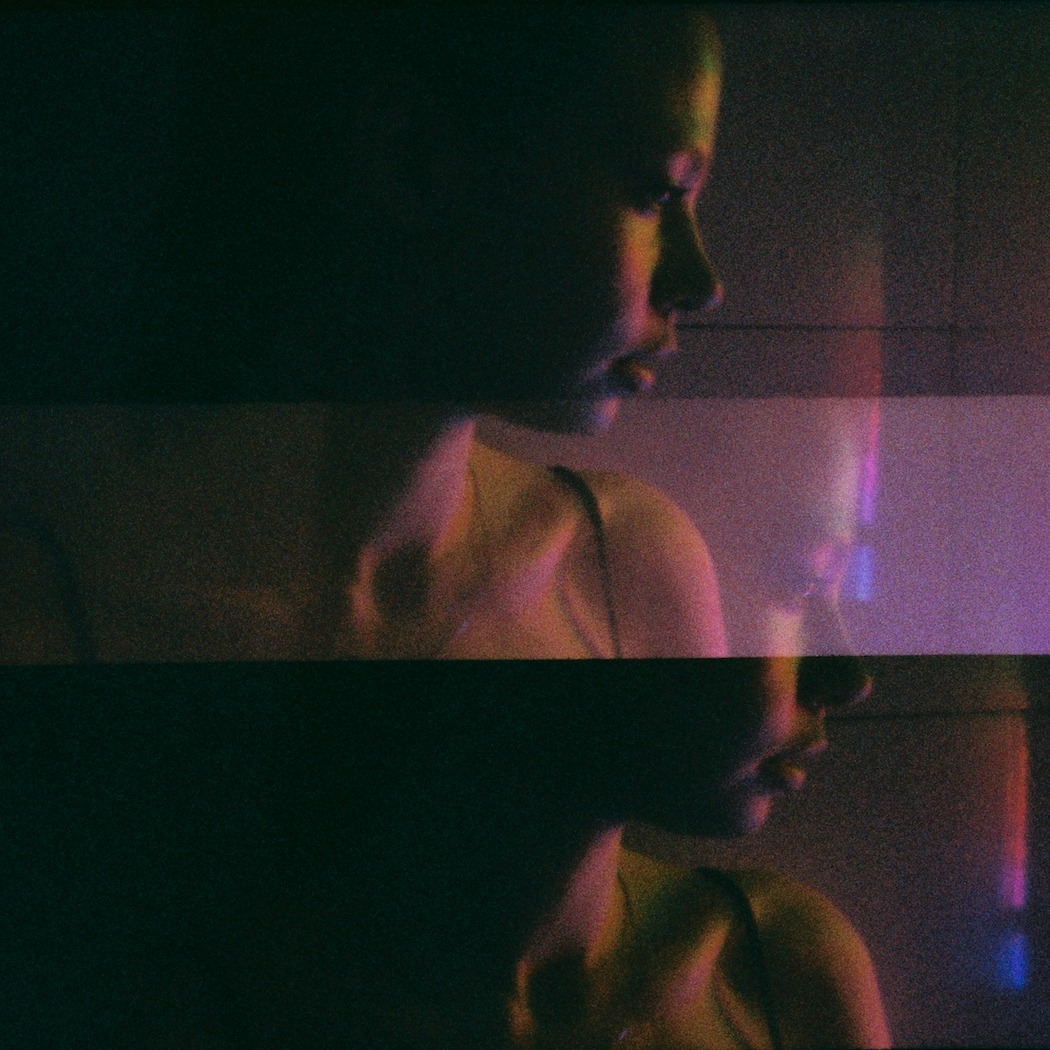 In her first two singles, Chloe Kae illustrates her trip to Los Angeles but also her home in Melbourne, with ‘Recluse’ written with her two close friends Seywood and GXNXVS, who have contributed to a number of songs that she will release in due course. No matter where they were written, both tracks showcase Chloe’s songwriting ability, with ‘Misconception / Recluse’ just a taste of what’s to come, with a full body of work to follow later in the year.