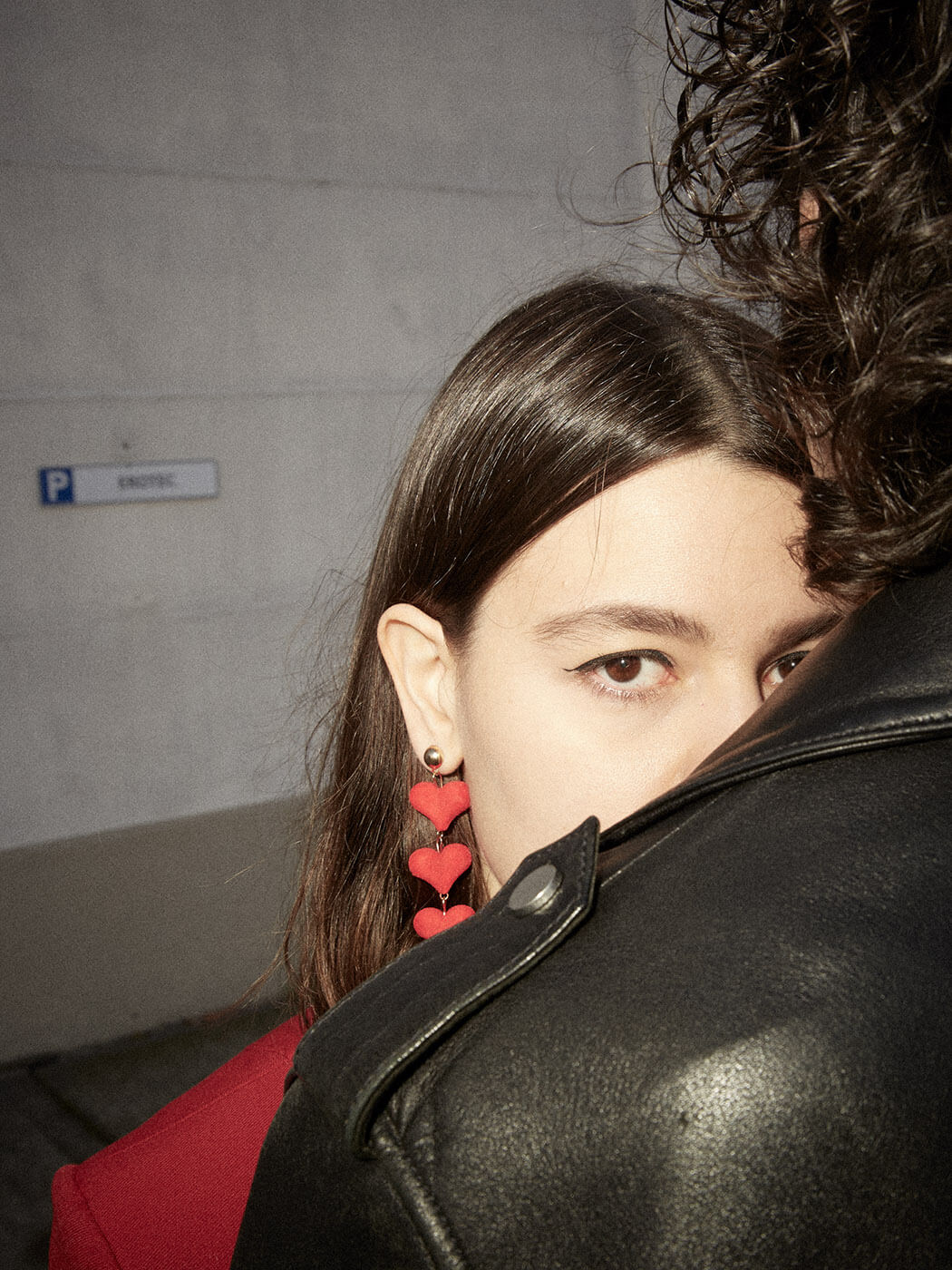 Kraków Loves Adana have announced the release of their fifth studio album DARKEST DREAMS out this fall via Italians Do It Better. Stemming their music from a place of introspection and escapism, Darkest Dreams offers a closer look into a world where dreams and reality collide. With the new material, the pair gives meaning to exploring and embracing your own darkness and giving in to your darkest fantasies and desires – even if it means to lose yourself in the process. All photos by Sebastian Pielles – taken from our new digital issue. 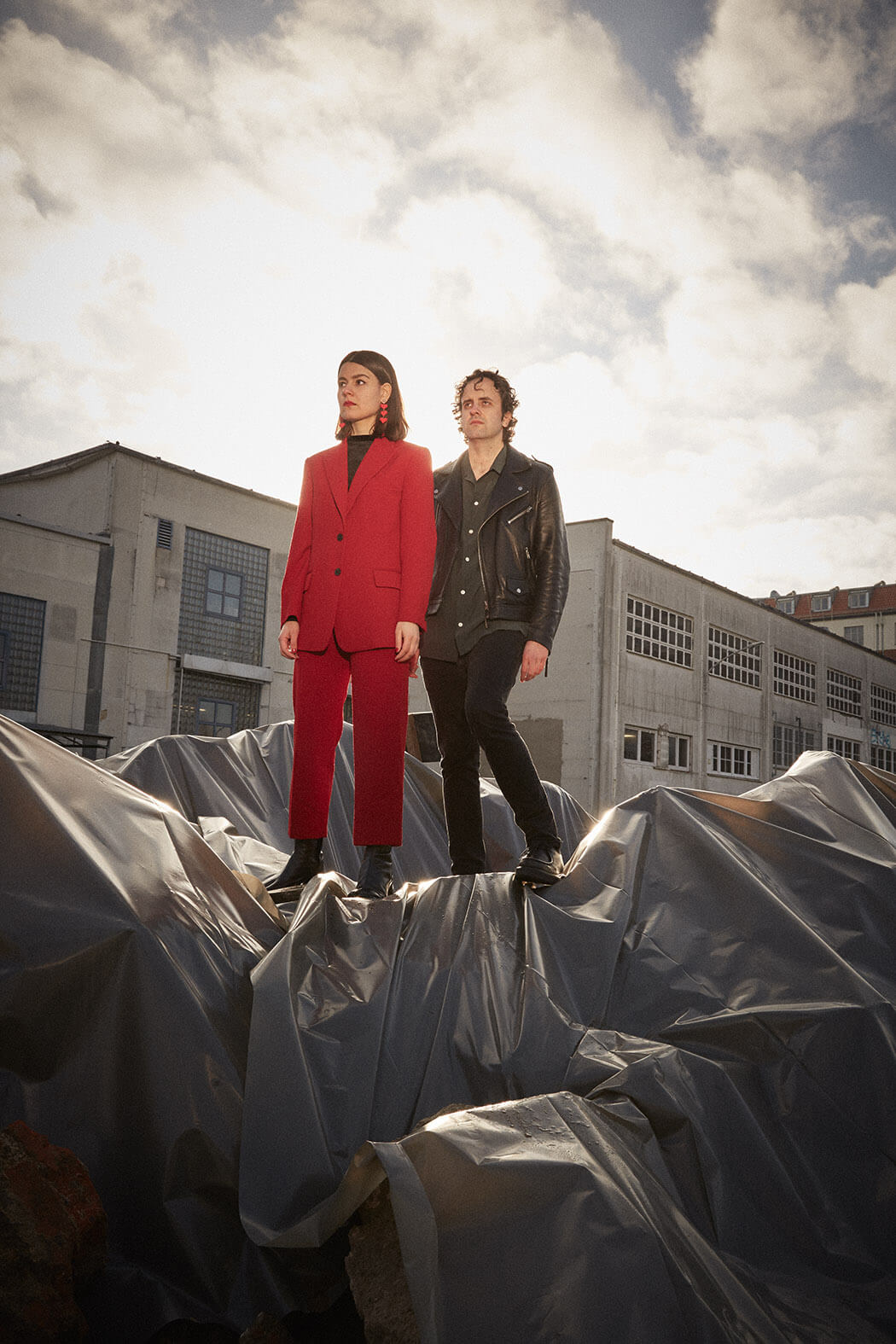 Today’s announcement comes with the song and video for ‘The Ocean Between Us’ – it’s the first single from the new record and follows the previous standalone singles ‘Follow The Voice’ and ‘Young Again’. Kraków Loves Adana filmed and directed the new video in their home studio in Hamburg – carefully giving attention to light and colour to create the right tone and soul for the enigmatic visuals, where VHS material is combined with digital frames.

“I wrote this song last summer, stuck at home, scrolling through people’s fancy holiday pictures, realizing that I am not a summer person, never was, never will be. This song is for all you goths with that summertime sadness.” – Singer Deniz Çiçek about the new song 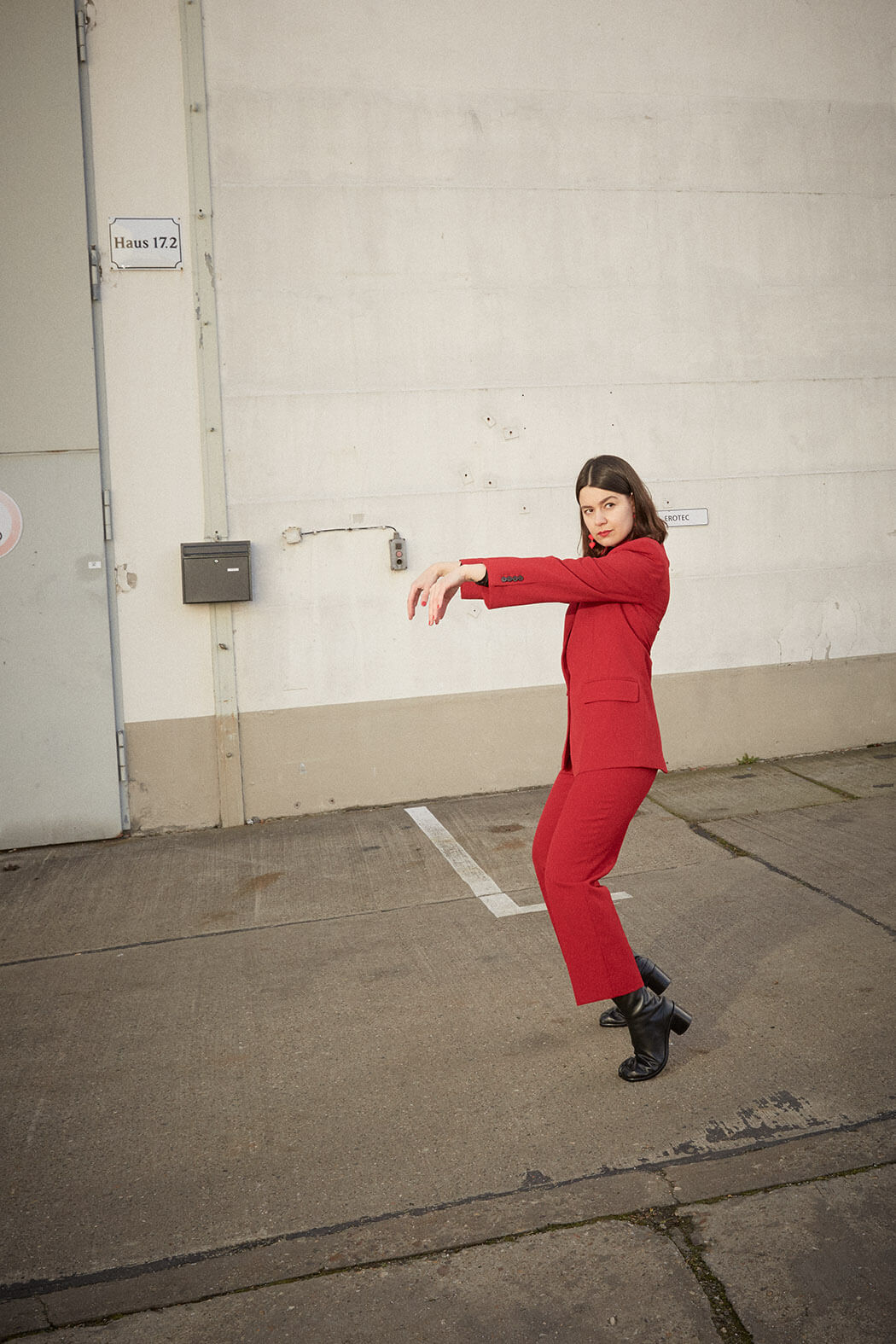 Kraków Loves Adana formed in 2006 after eyeing each other for months at the same nightclubs in Germany. The group’s guitar-driven electronic ballads echo dream pop with a melancholic edge. The pair signed to Italians Do It Better in 2019 and were in directed support for Chromatics and Desire on stage for the European leg of the Double Exposure World tour. 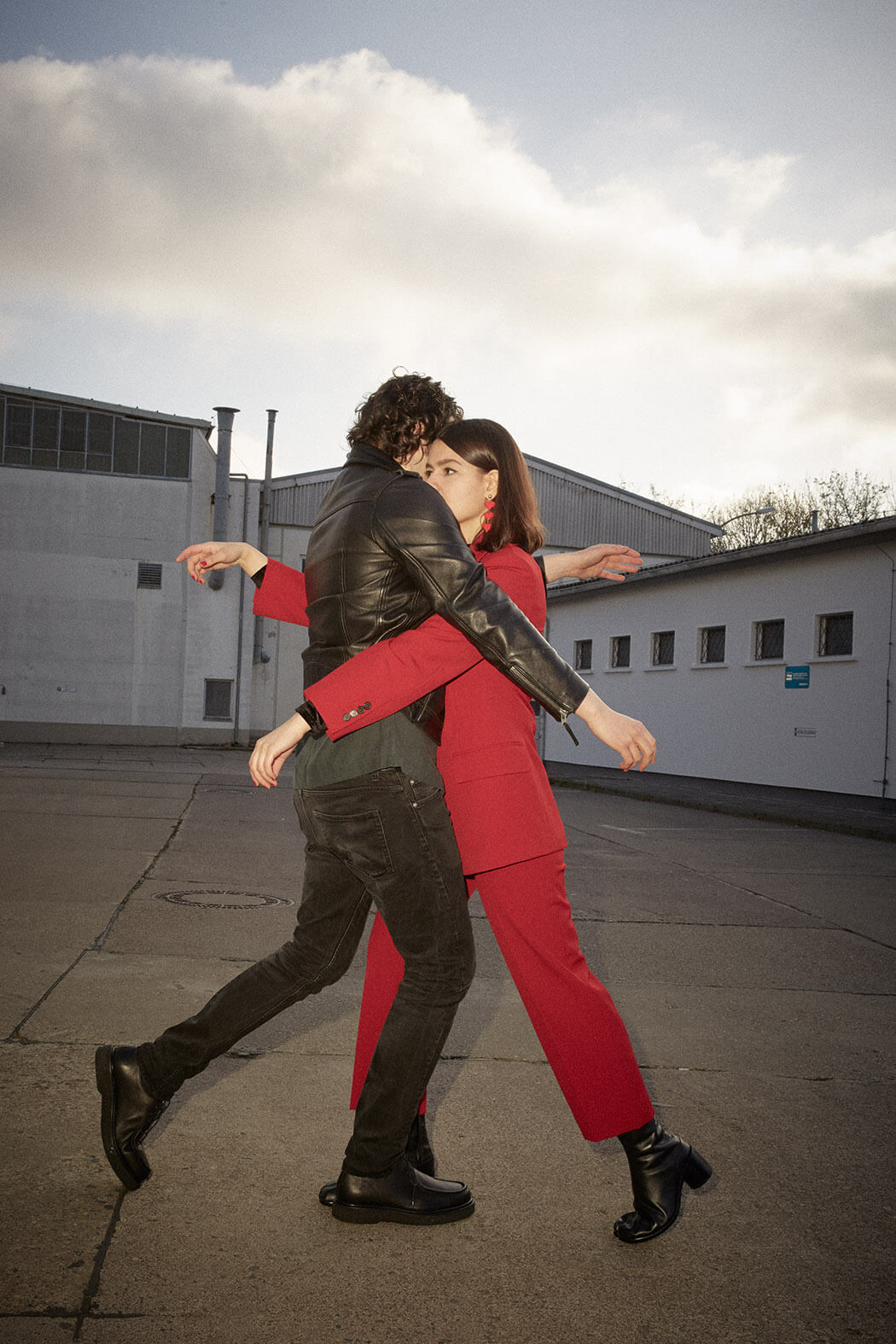 Read our interview with Kraków Loves Adana in our new (and free!) digital issue: IN CONVERSATION WITH – Part 3 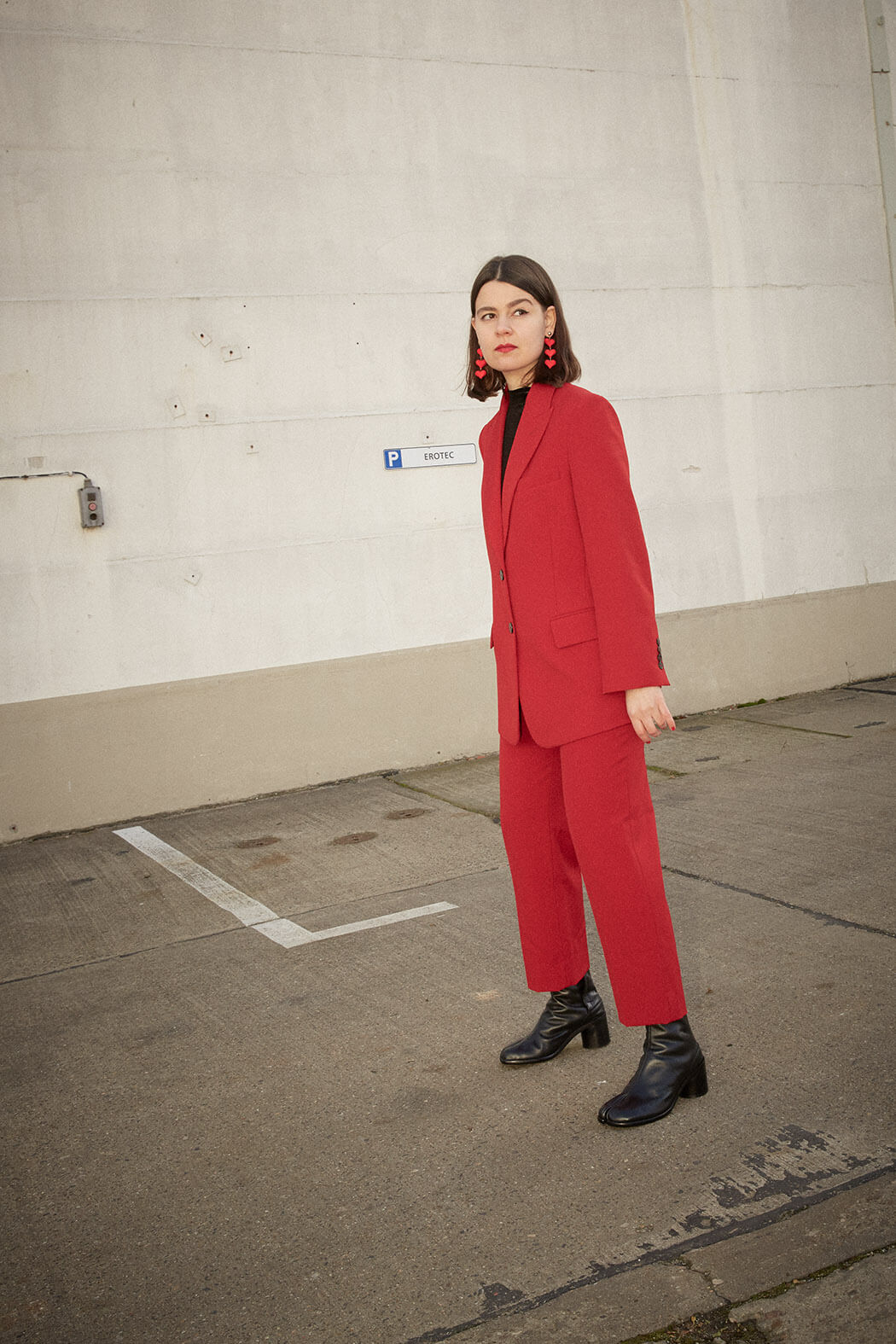