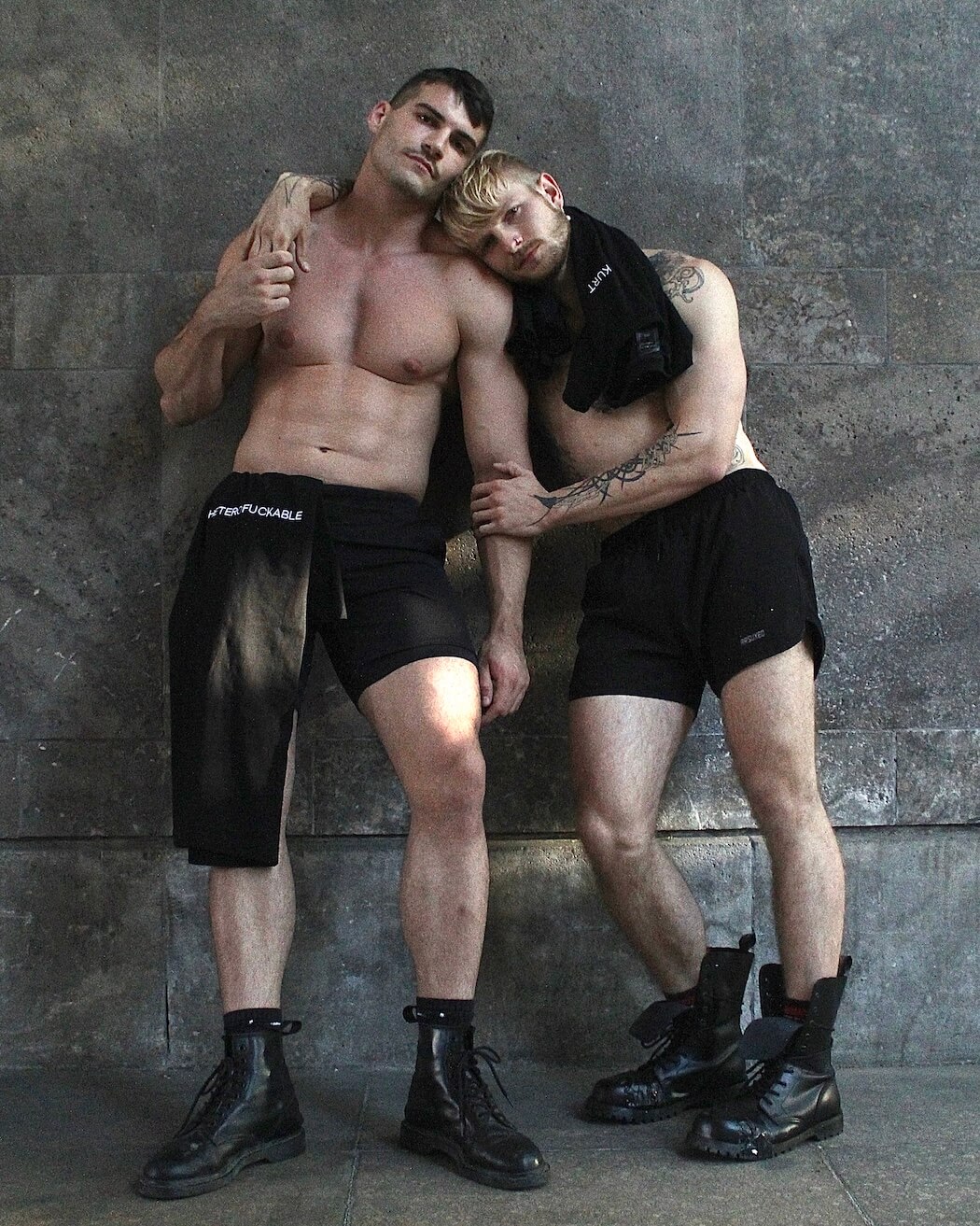 KURT PRYNNE – I am ESSENTIALLY UNLOVABLE

Introducing KURT PRYNNE and its project: “I am Essentially Unlovable” from their “Small Talk” post on the brand’s website. “Due to an extreme amount of feedback on social media from our customers & followers reacting to our four embroidered statements; We have decided to create a space where we share our point of view behind the statements represented on our collection, creating even more dialogue.” 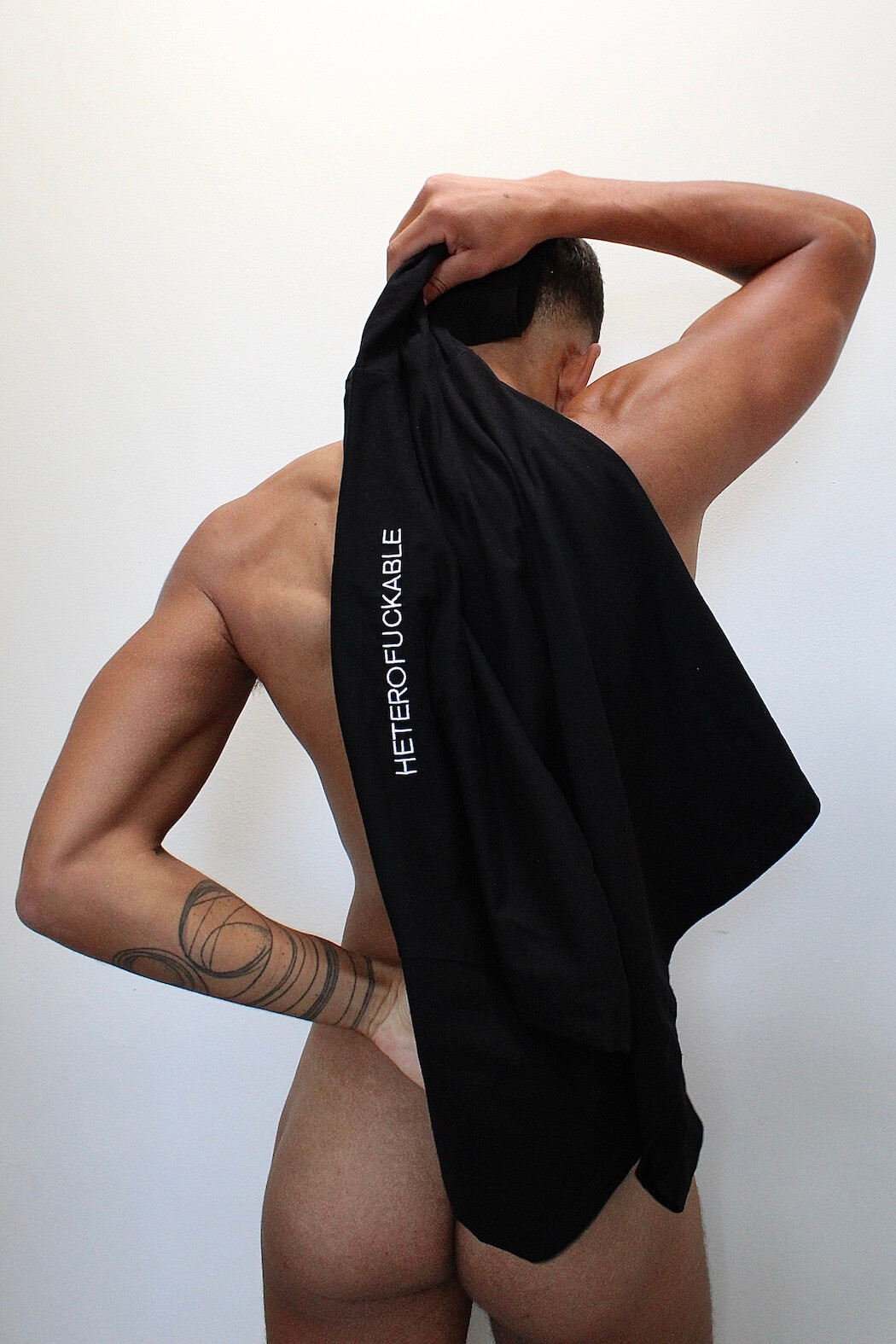 KURT PRYNNE a name created conjuring ESTHER PRYNNE, a historical female figure, who was publicly shamed for adultery and yet wore her stamp of shame fearlessly for the rest of her life, and KURT HILLER, the administrator of first Sexual Science institute in 1930, who held onto his ideas, even in the face of fear on his way to a concentration camp. Nowadays, KURT is the kind of guy, who wears his T-shirt to repel a socially-attached shame, fear and stigma of what he is. Being very good at insulting in a politically correct way, he encourages to accept your dark side and remains the alter-ego of a friend we all need. www.kurtprynne.com / @kurtprynne

models are Vincent @vgdub – Felix and Humberto @consumed1993 and @hum8er7o 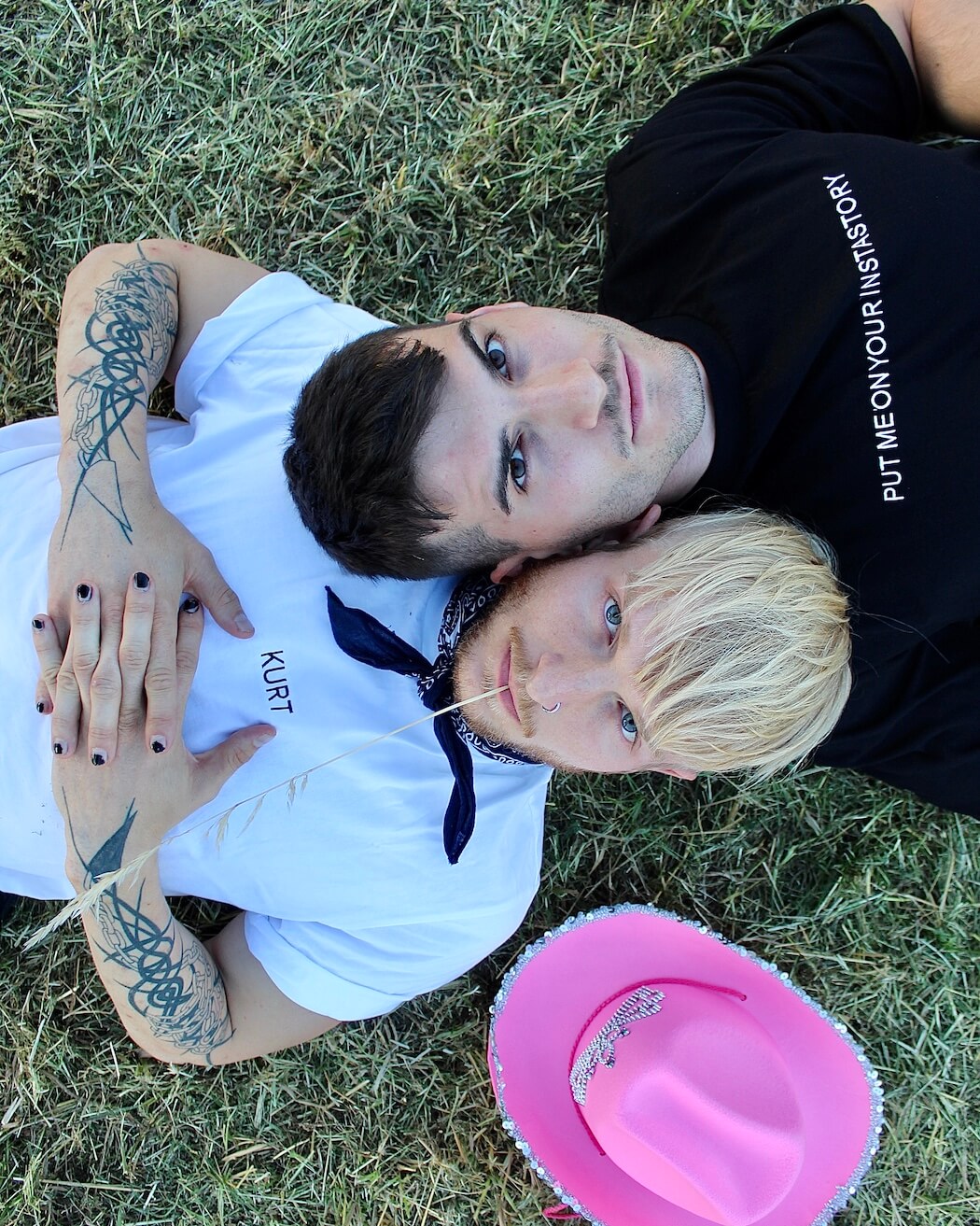 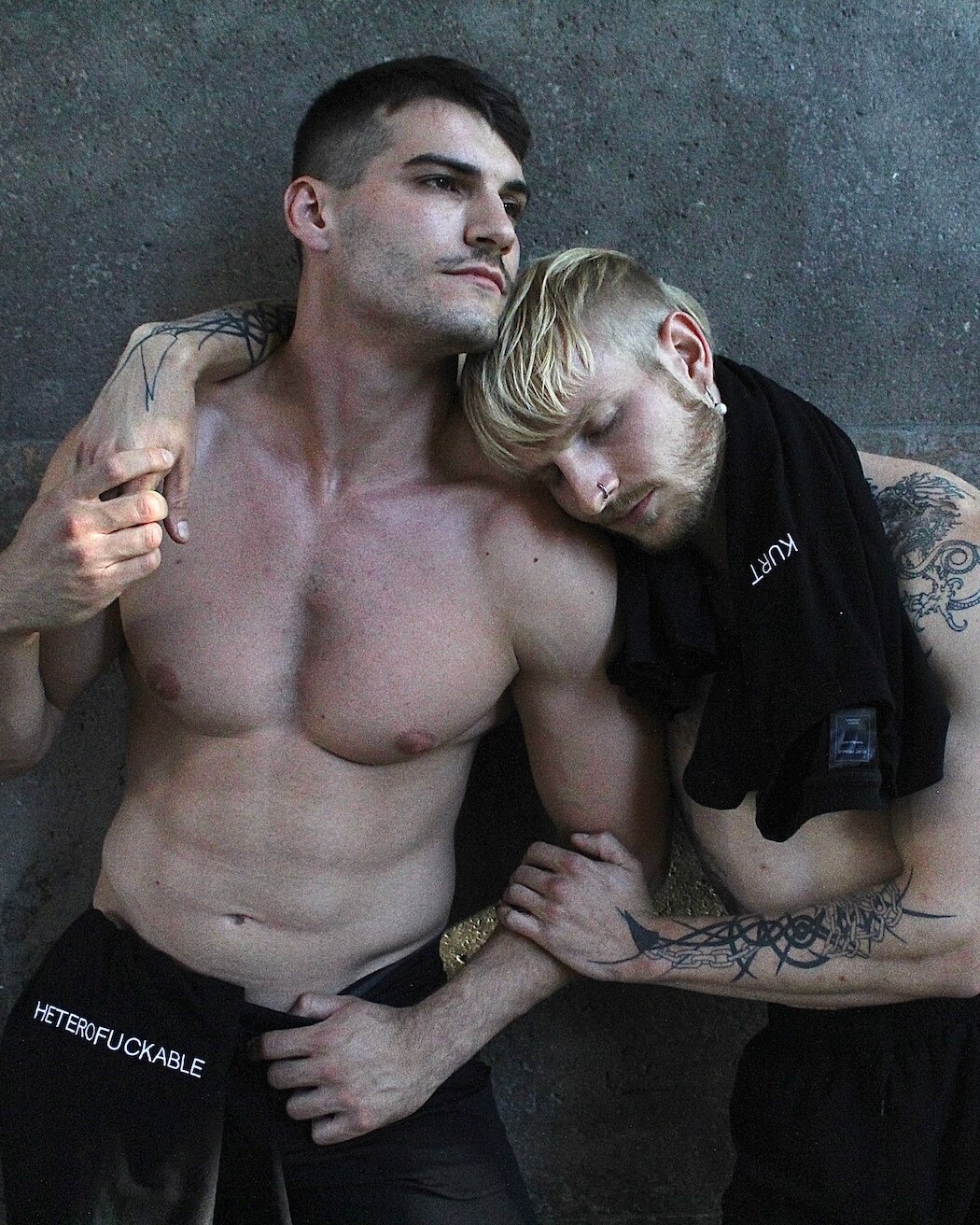 I am ESSENTIALLY UNLOVABLE

“There is this feeling, chasing me for as long as I can remember. Circulating somewhere around the chest area. Giving an uneasy sensation, something between light electrical buzz and uncomfortable tension of the insides. It occasionally transitions to my thoughts and manifests as self-doubt, regrets for what I’ve said, criticizing my actions or scolding for being too much. Shaming for what I did last night at the party, for not having big goals in life and not caring much, for not being a perfect 10… 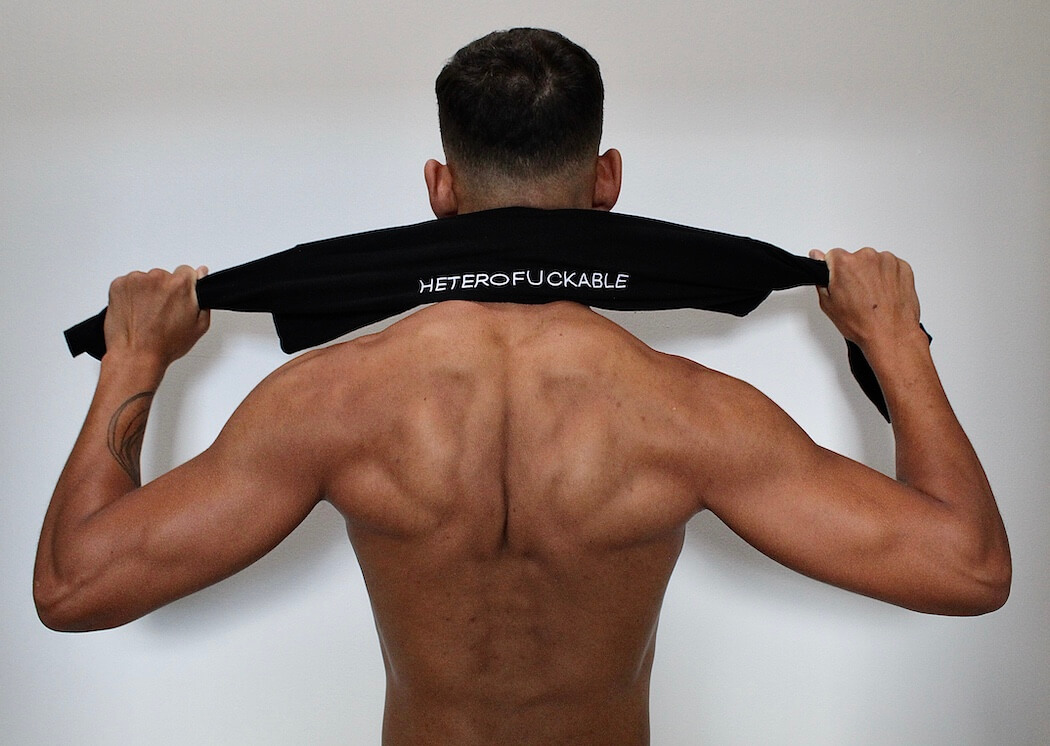 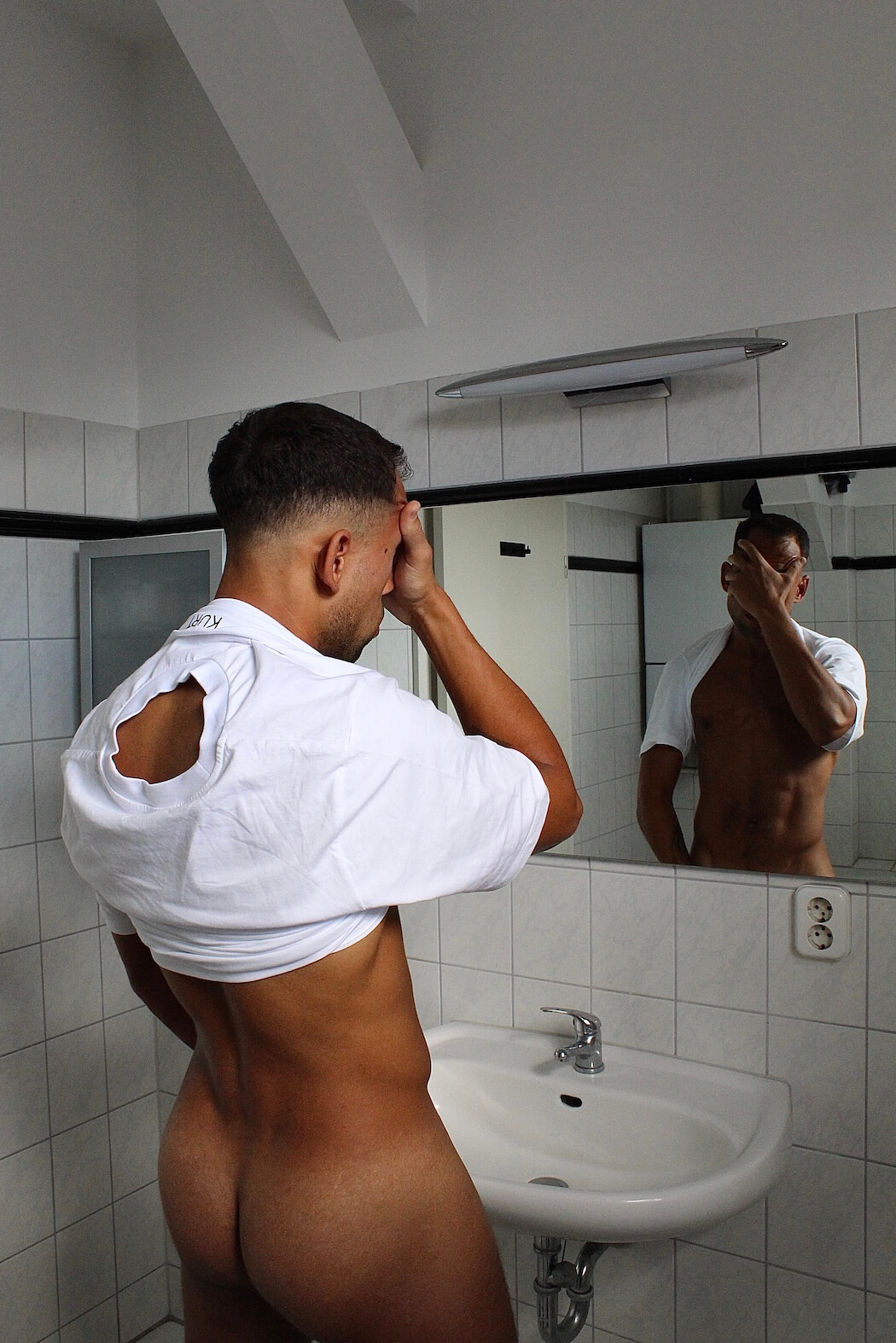 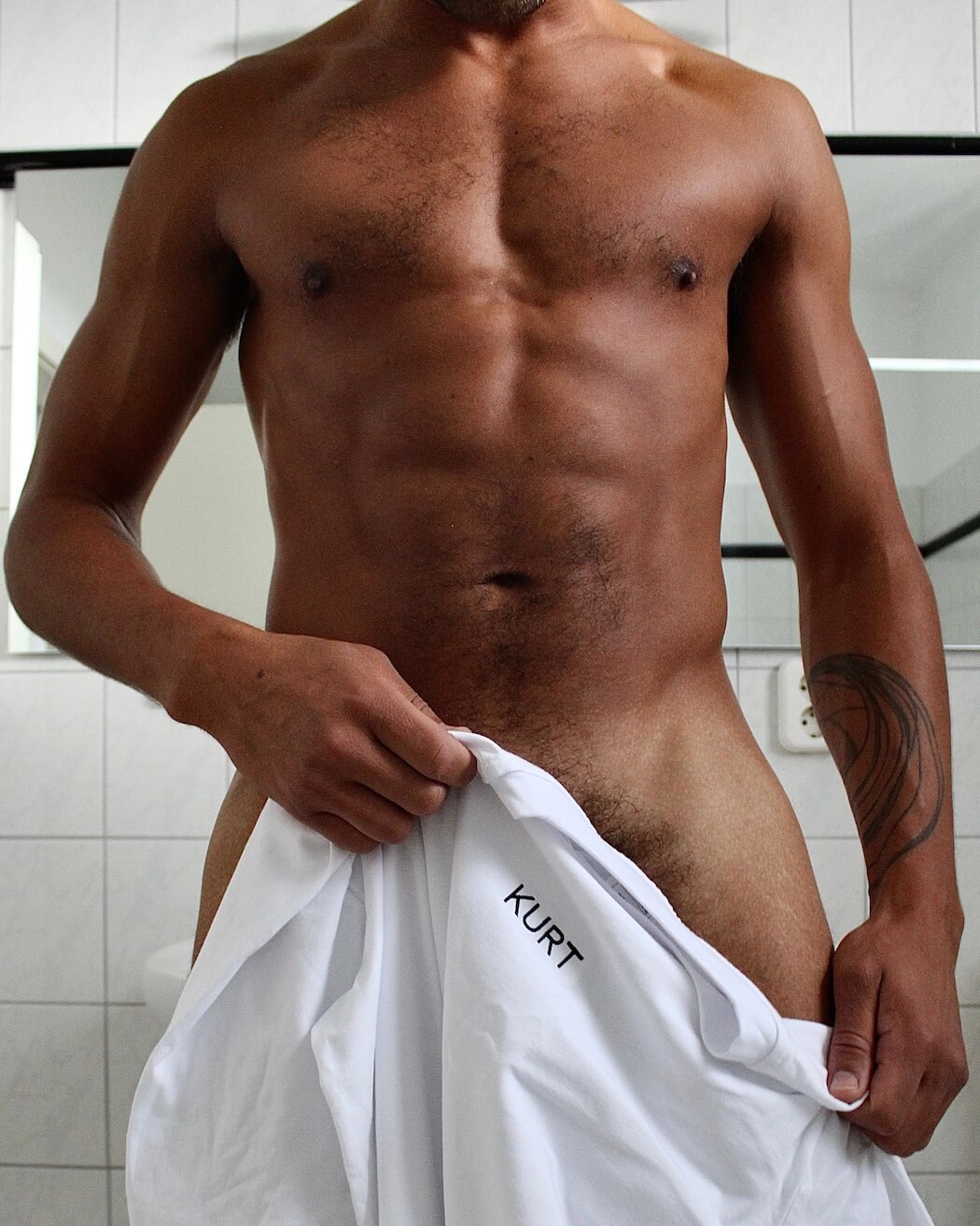 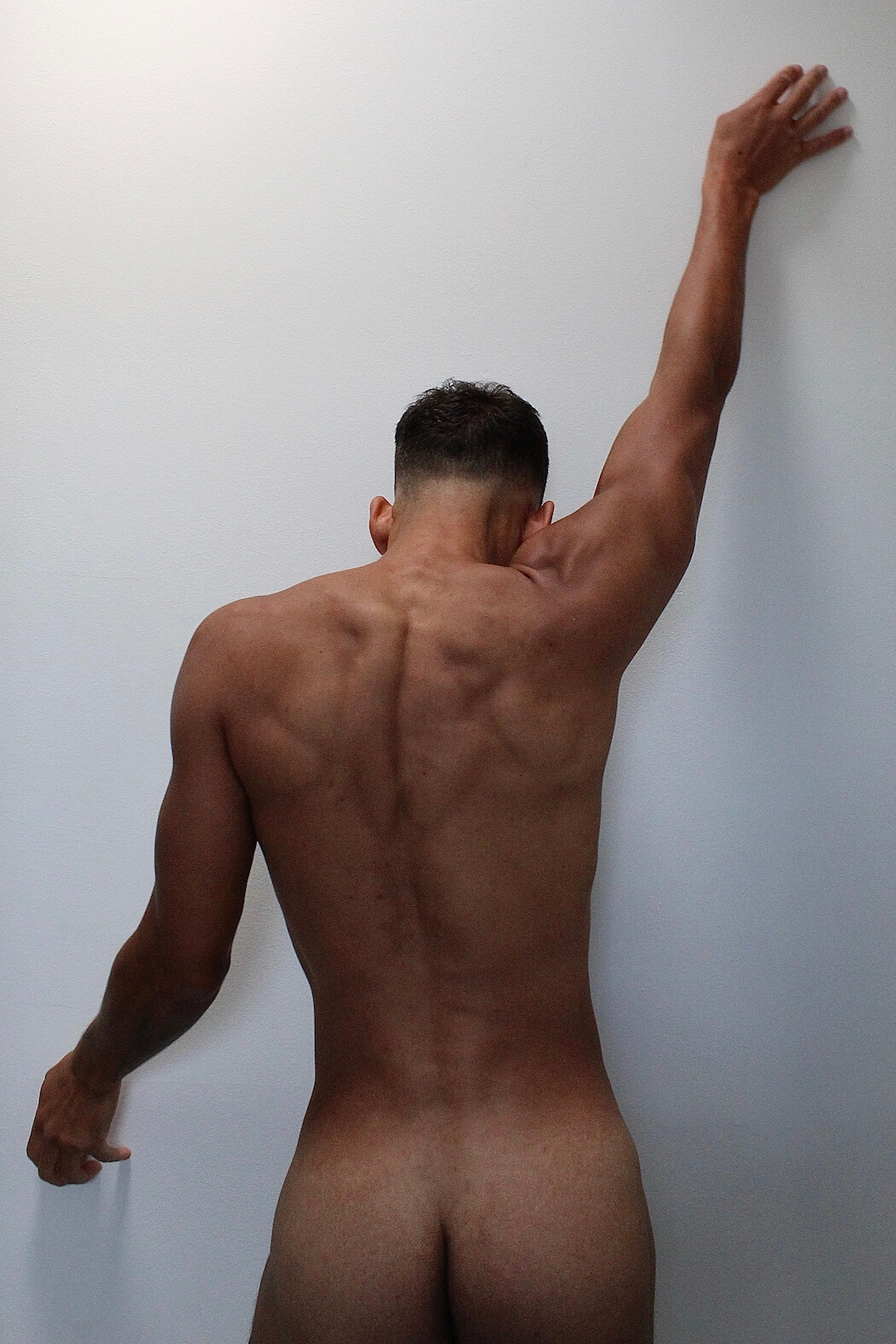 That thing in my chest is a belief – I am ESSENTIALLY UNLOVABLE. A solid opinion I wake up to and fall asleep with after I’m done fighting throughout the day. I am a tough case to solve, a flaky option to trust and not the right person to grow old with. 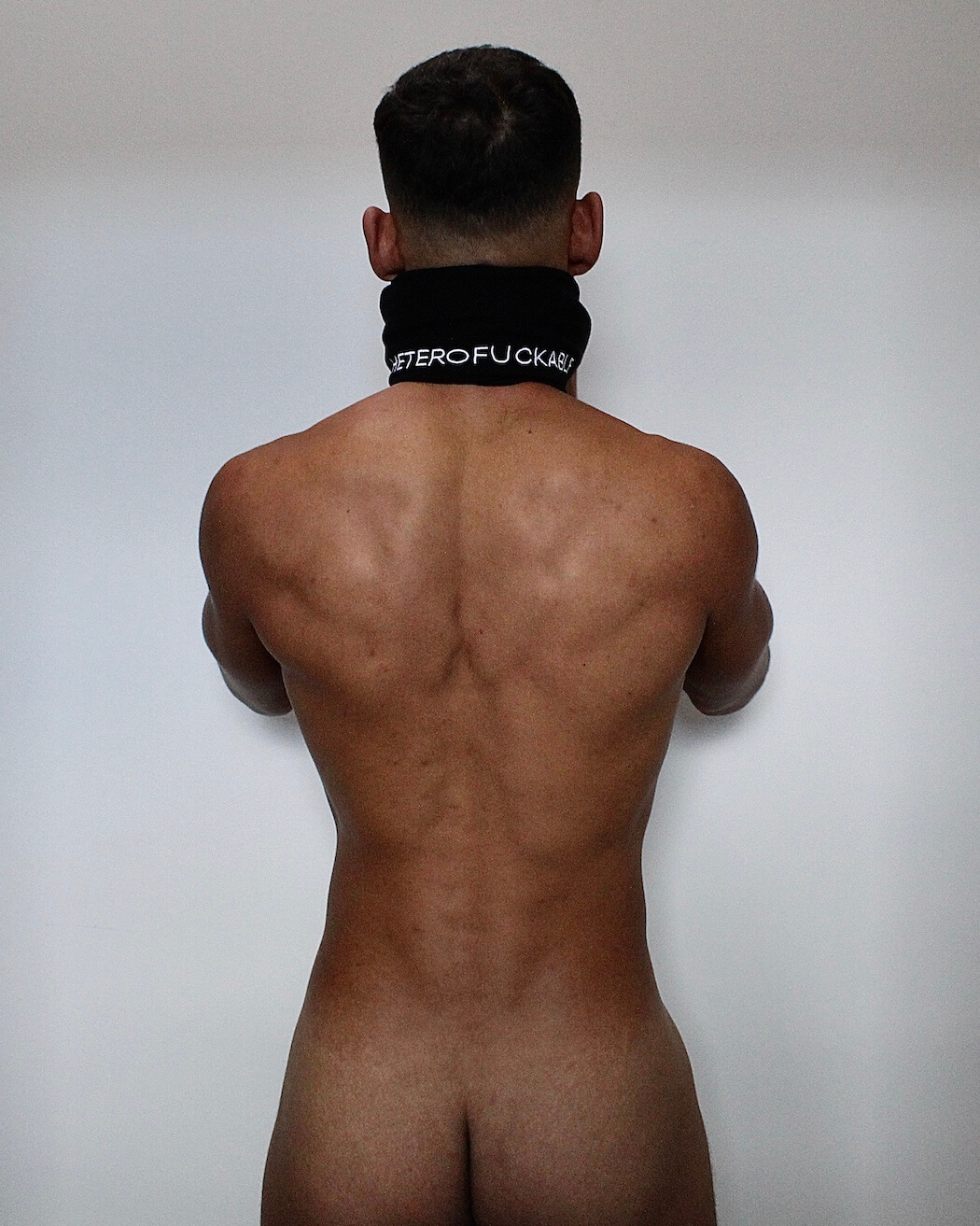 I can be the soul of the crew, raving for 24 hours straight, visiting all the dark places and indulging whatever is served, yet the moments of sudden urge for solitude come crashing in and ruin my long kept facade. My thought patterns don’t really match a concept of “small-talk”, so it’s difficult to keep a simple, undemanding conversation with me. I’m cool and amazing enough to be praised, but not steady, warm and affectionate enough to be loved. People tell me to stay true to myself, but who wants to be with someone jumping in all four directions at the same time? And when the grey days come, so does the sensation of being ESSENTIALLY UNLOVABLE. 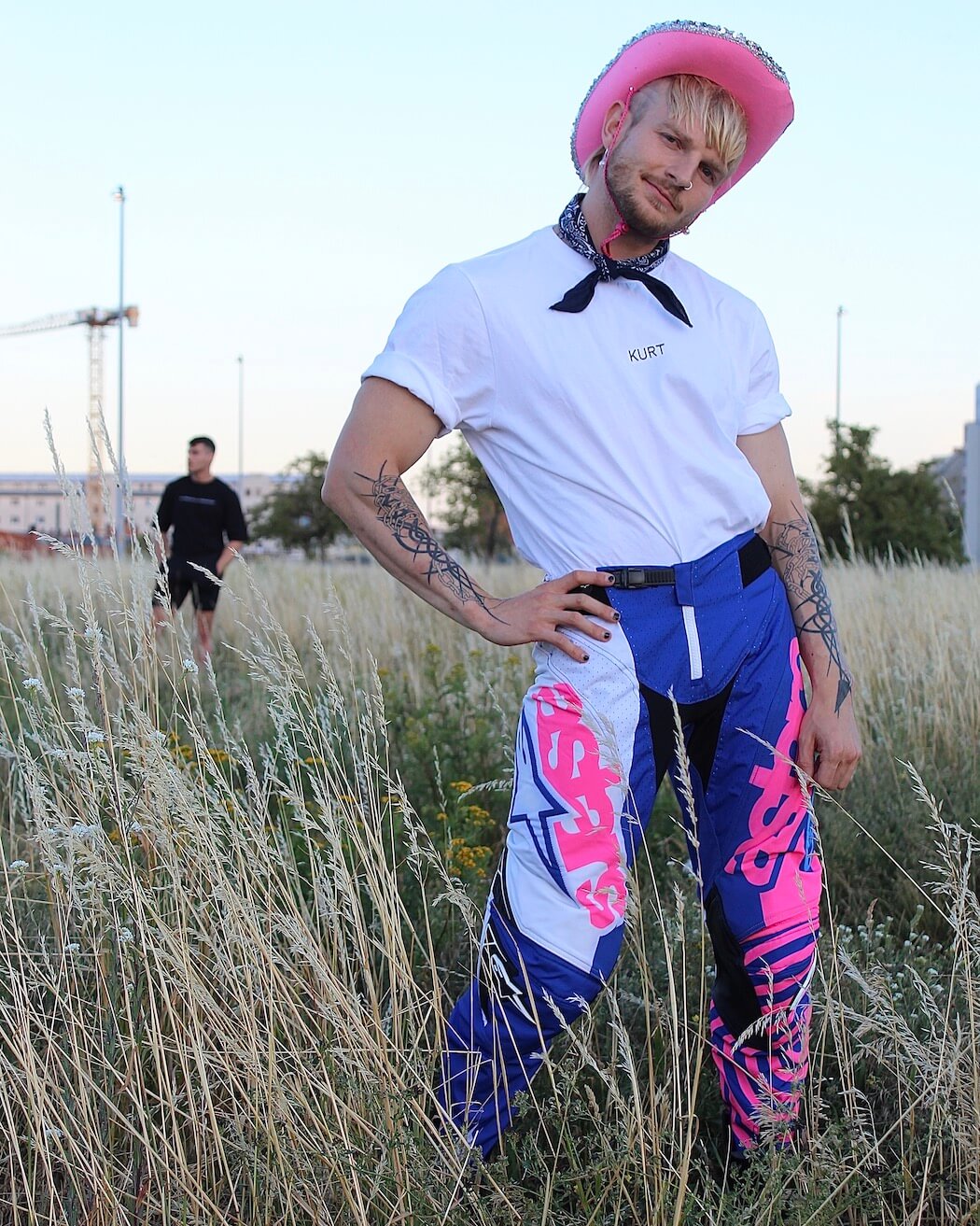 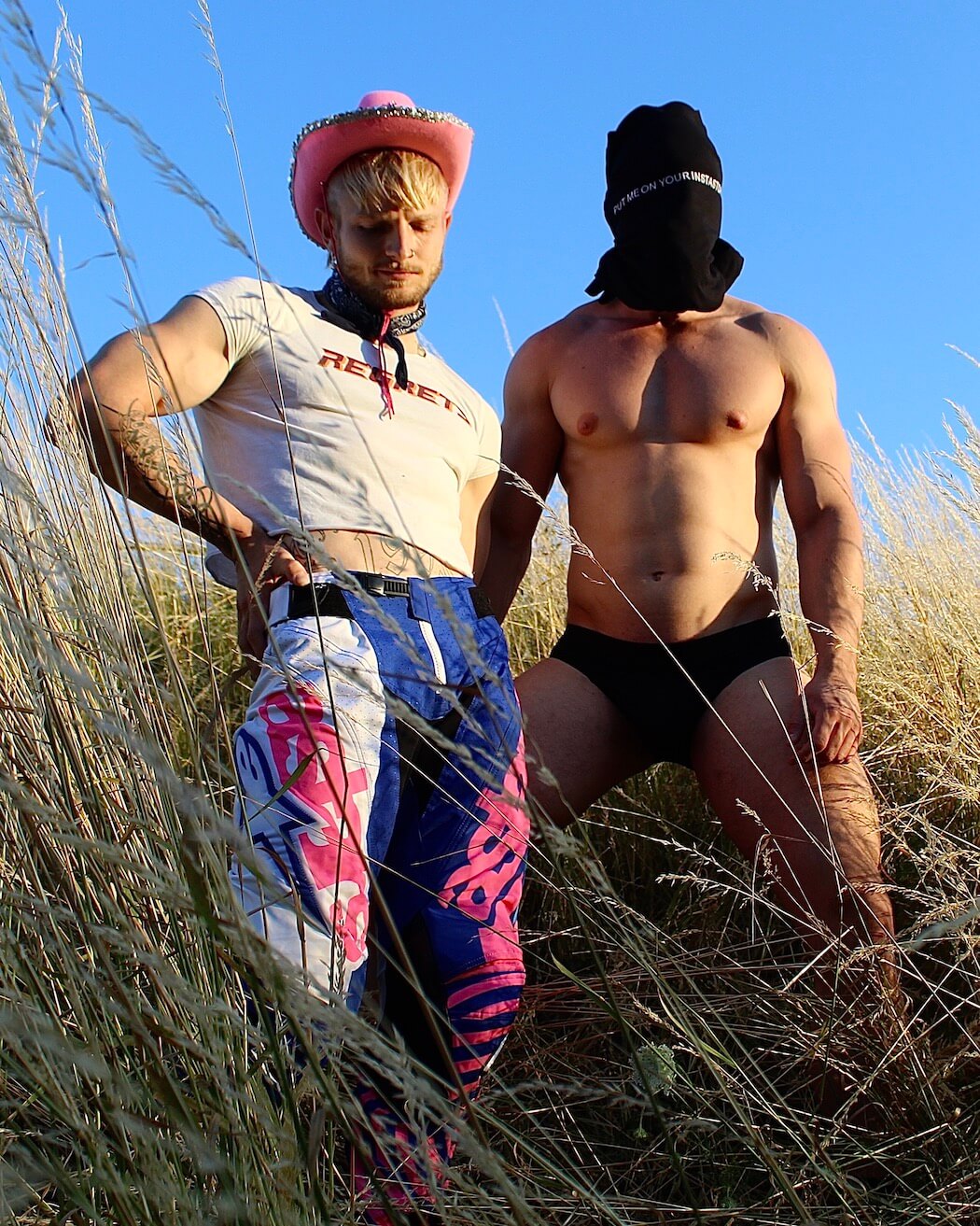 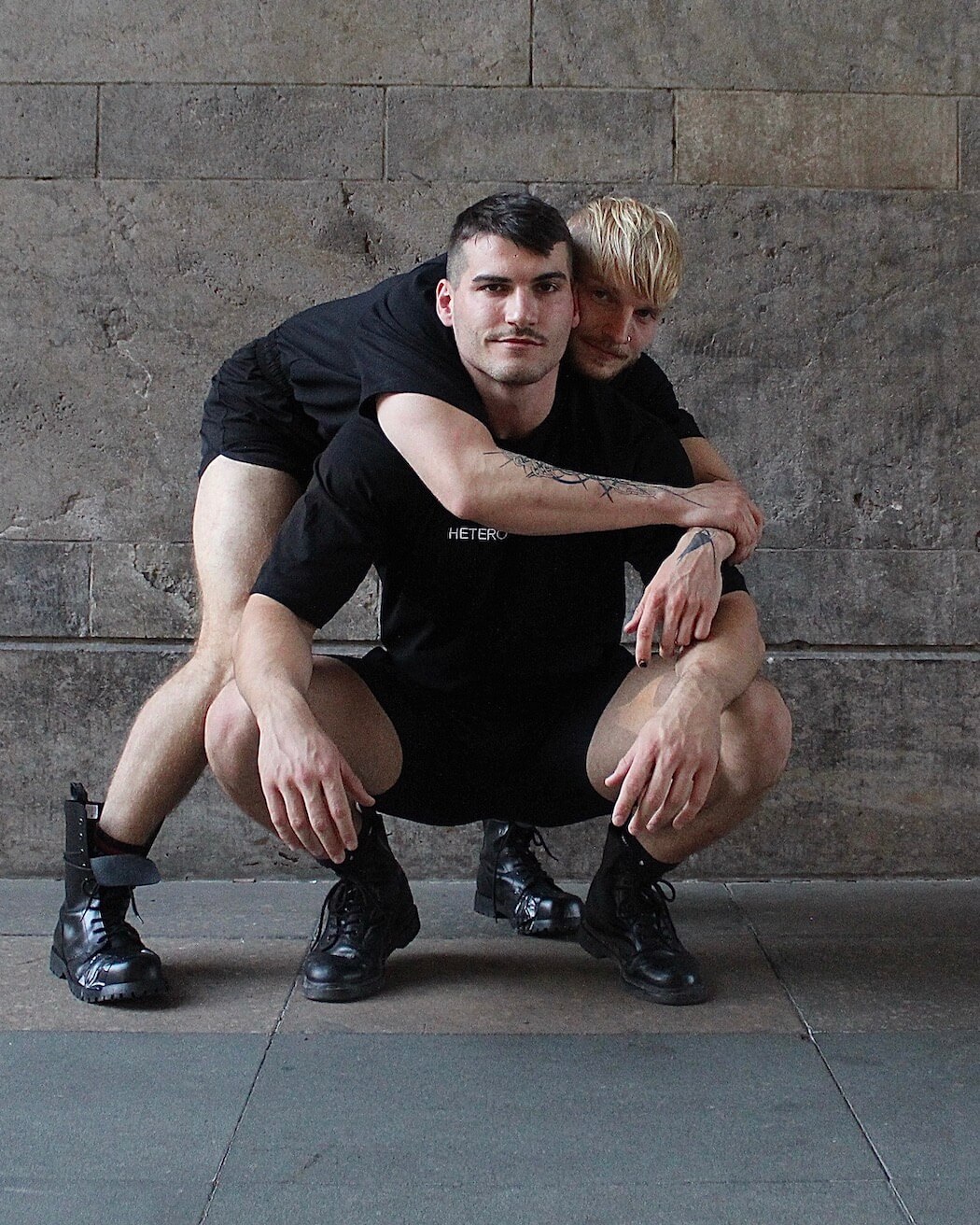 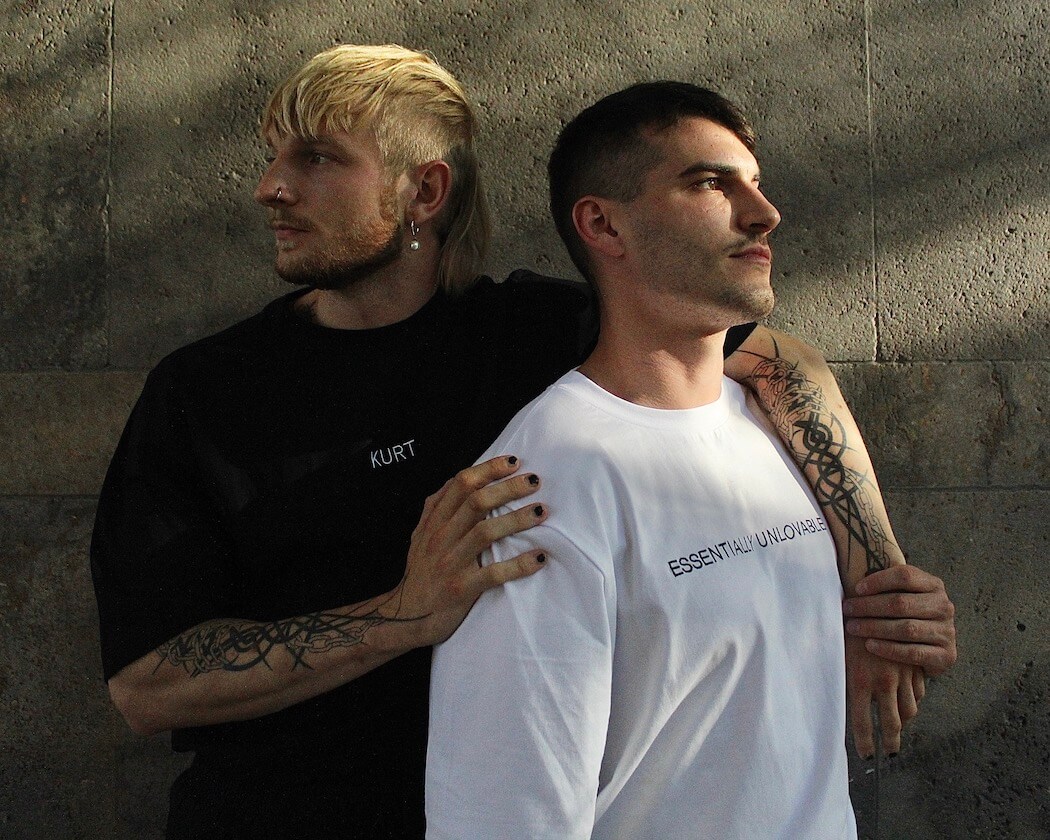 I did try to change, though. And at some point even became a master at it: I learned to smile, let others win, stop trying to change people, to care more, give second and third and fourth chances, be less offensive, make one-sided compromises, stay interested and supportive, keep my opinions for later… All the circus tricks! And it was greatly uncomfortable, and I never felt more foreign to myself. Just like coyote chews off its leg for the sake of freedom when caught in a bear-trap, I chose to accept the not-so-convenient fact that I am not everyone’s cup of tea. Wearing my uncomfortable truth – ESSENTIALLY UNLOVABLE – is a first step of becoming lovable for what I truly am.” 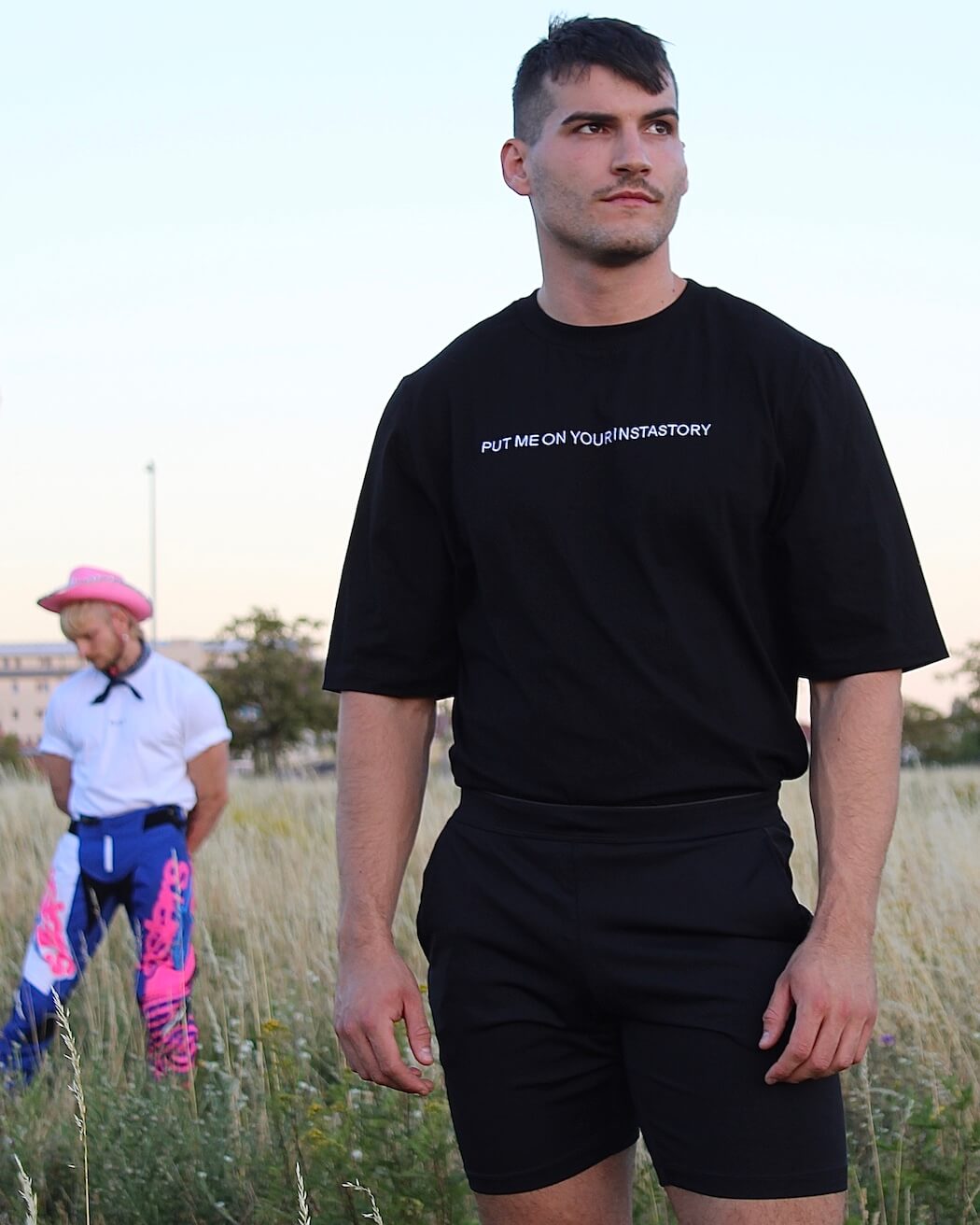 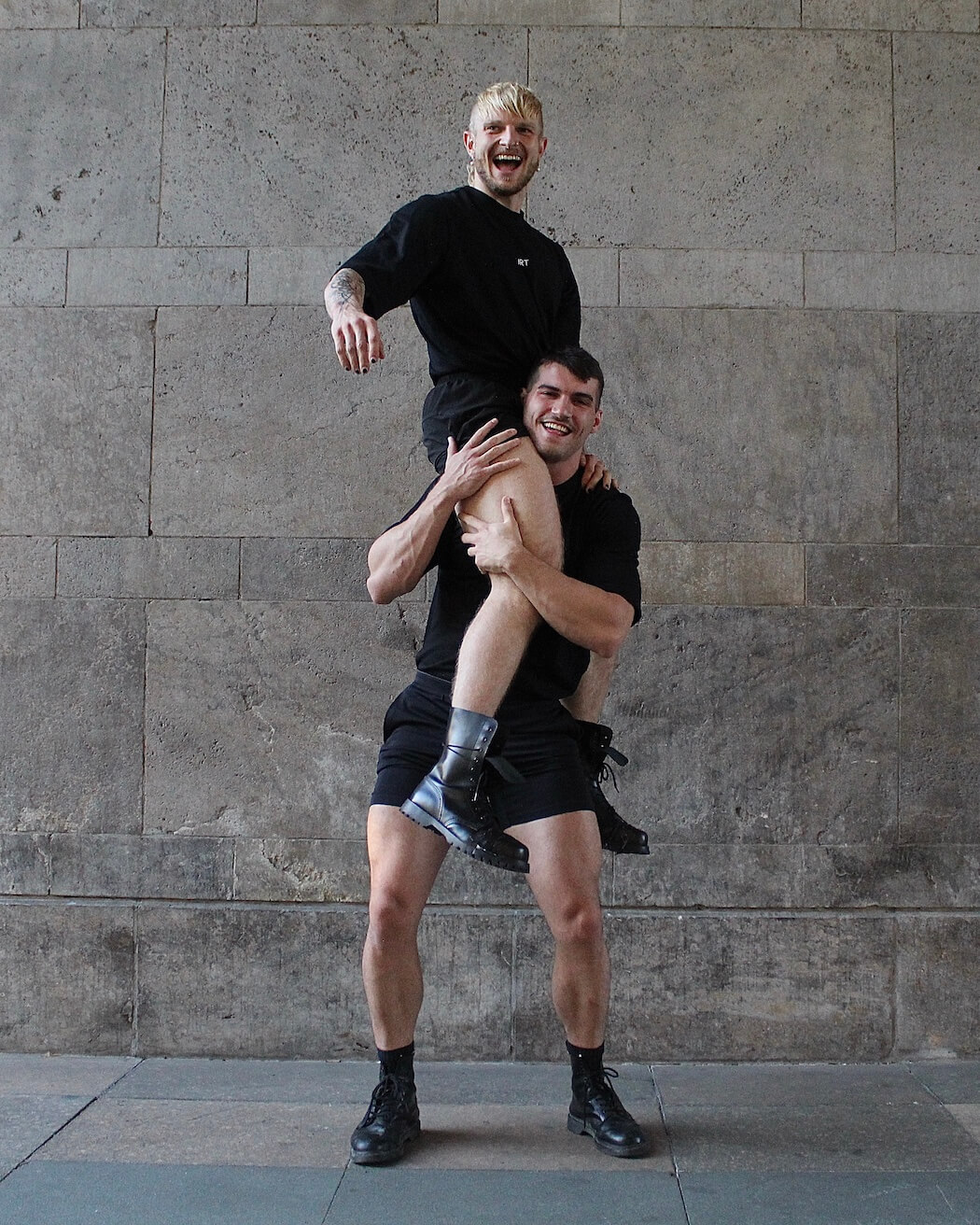 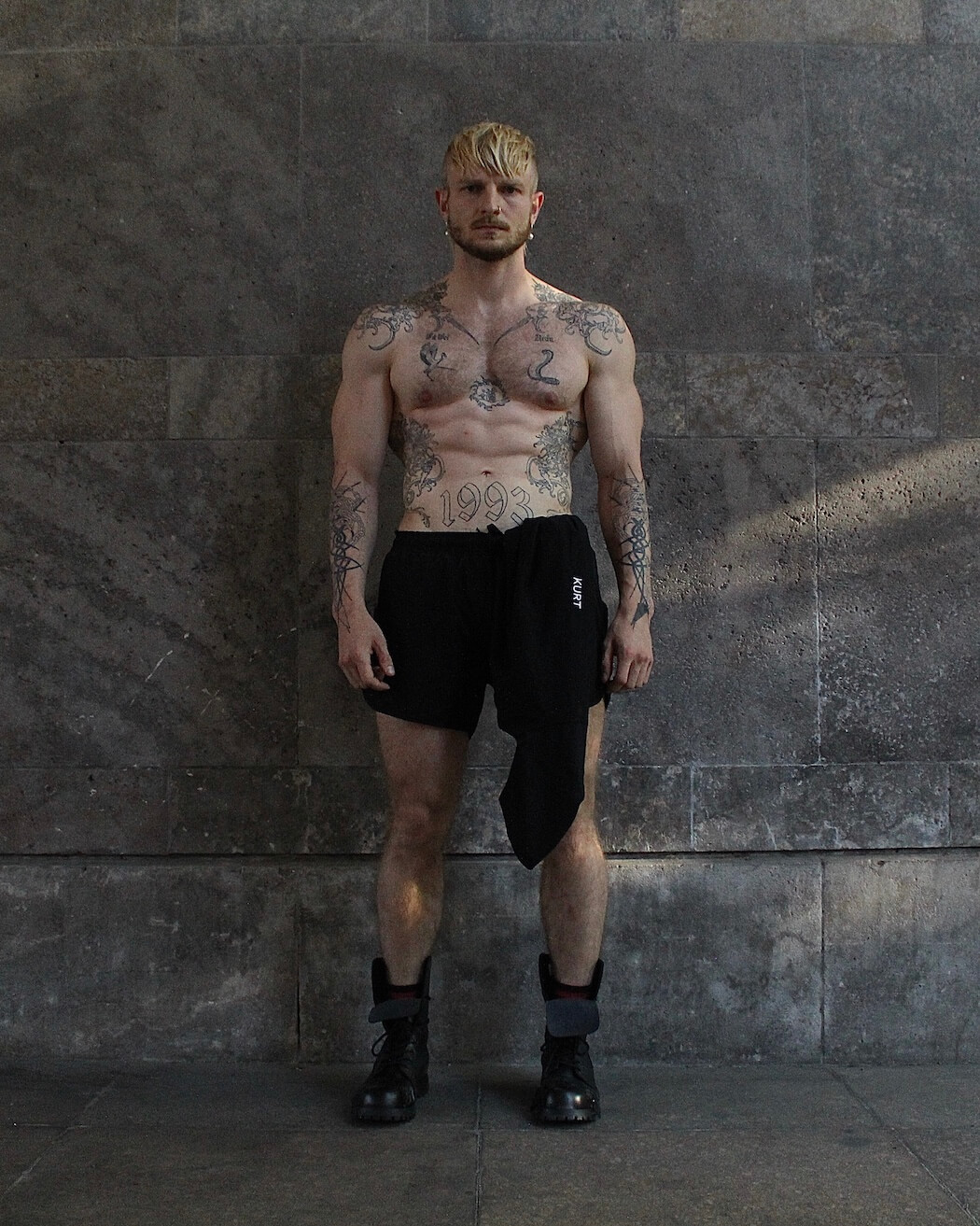 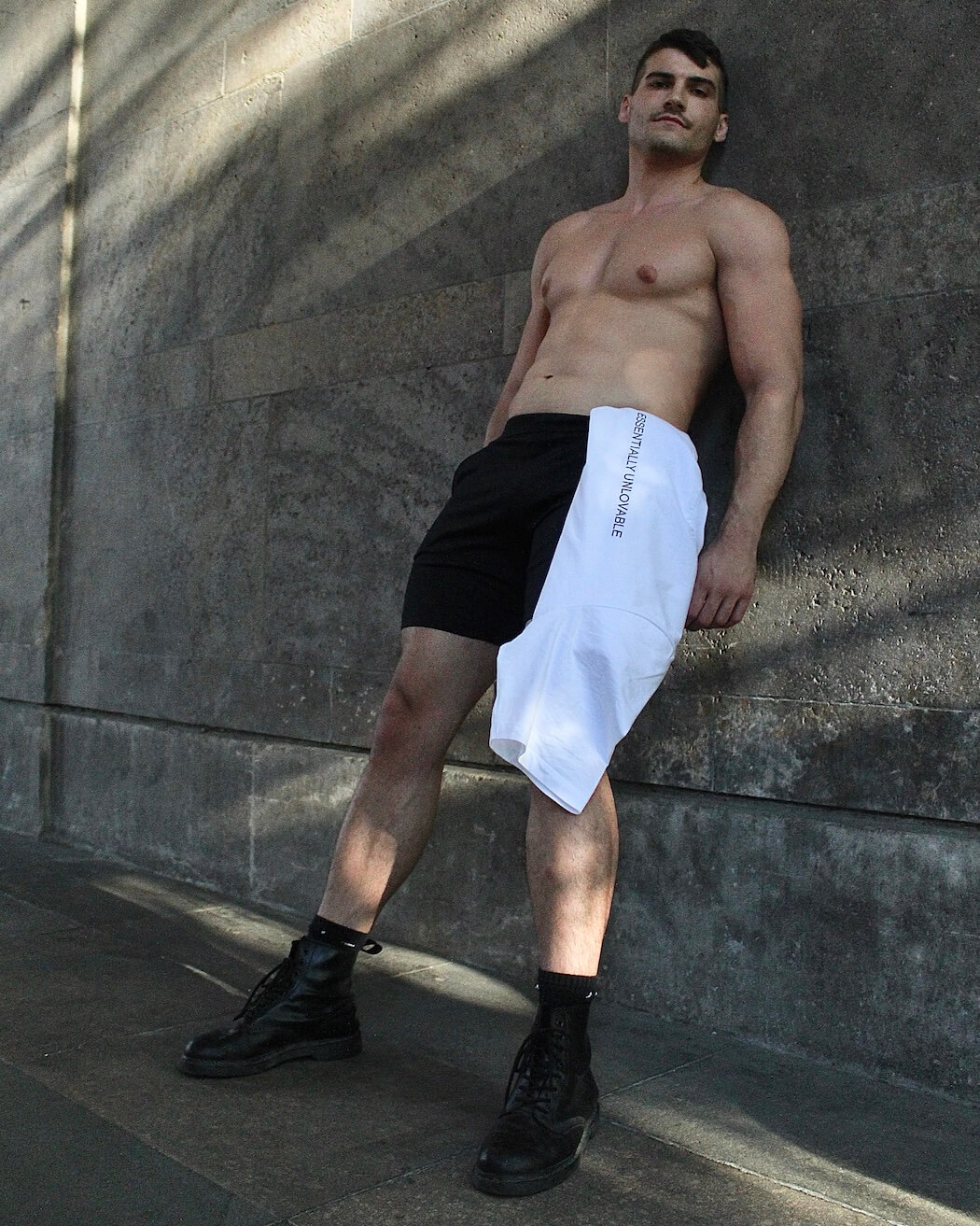 ESSENTIALLY UNLOVABLE. Not suitable for love, of a complex nature, by no means favourable for affection and/or long-term relationship.

The statement by KURT PRYNNE that serves as a warning sign and a courageous acknowledgement to self, providing a starting point towards the change. This is where I am right now, so where can I be tomorrow? 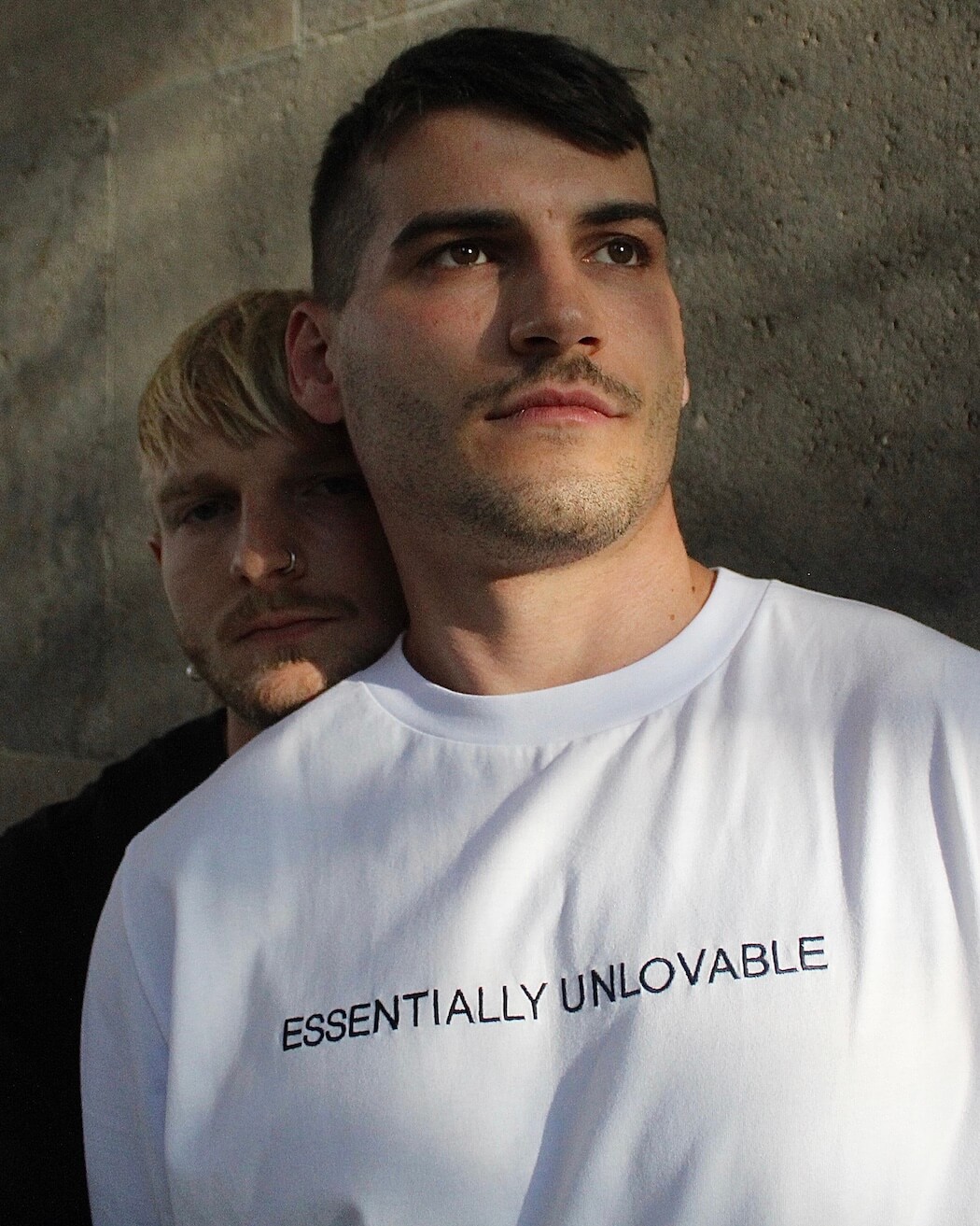 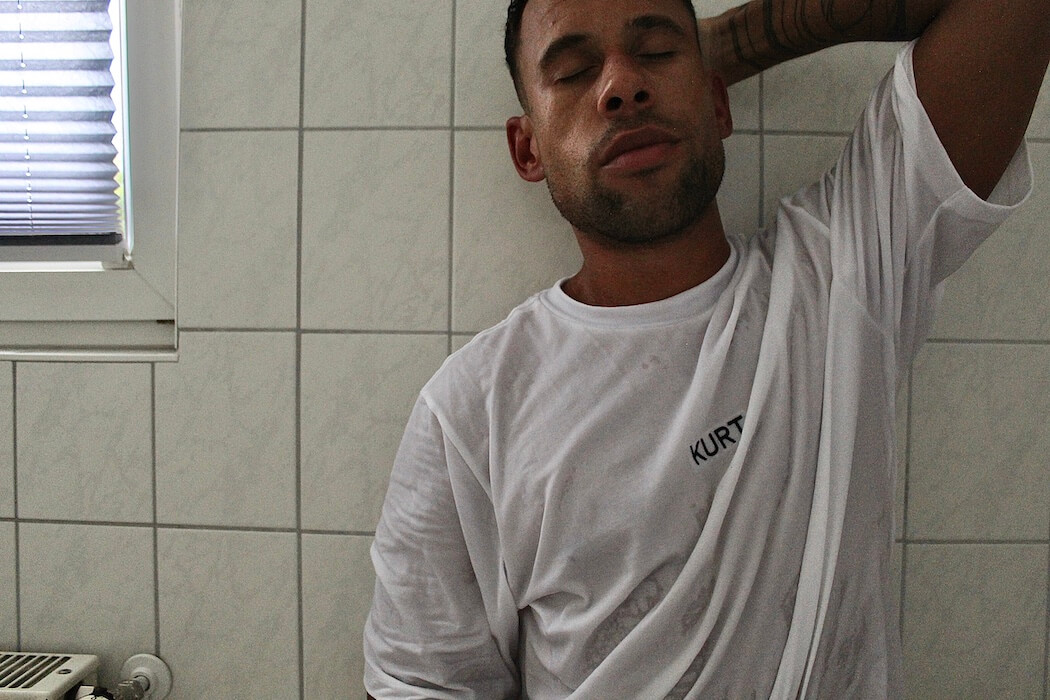 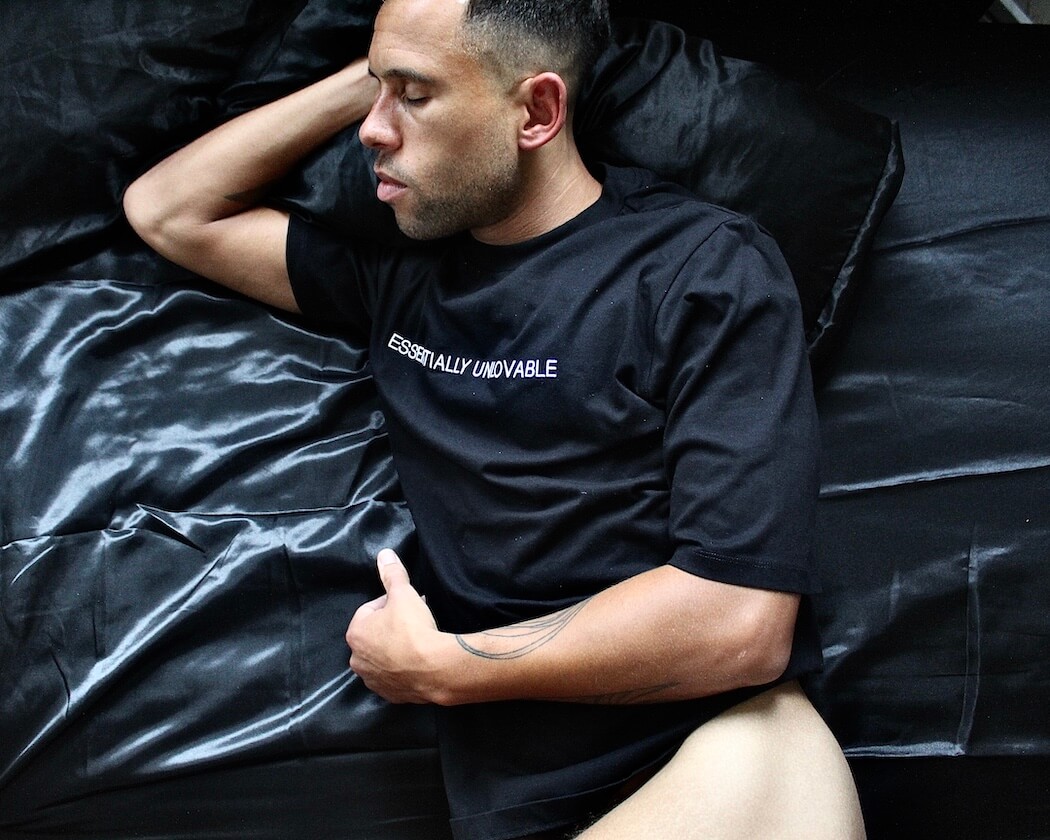