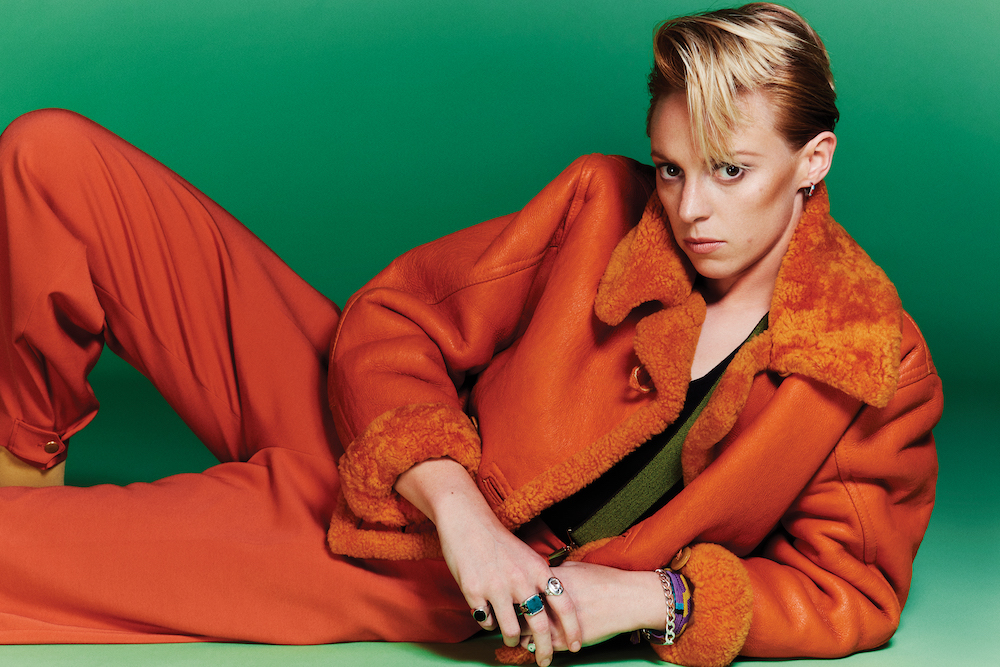 La Roux is back with the incredible new single, ‘International Woman Of Leisure’, which arrives alongside a dazzling video directed by Nova Dando and produced by Black Dog Films. ‘International Woman Of Leisure’ begins the third chapter of La Roux in bold, brilliant fashion: from the first note of Elly’s falsetto to a glance at the track’s technicolour visuals, this is unmistakably La Roux doing what she (and only she) does best. Having begun life in Elly’s kitchen in Brixton – where she wrote, played and produced the whole of ‘Supervision’, before finishing things up with Dan Carey – ‘International Woman Of Leisure’ is on one hand a playful riposte to the debonair lifestyle of male privilege. It is also, crucially, an anthem about not taking anymore shit. Elly’s first new material in five years, a new album – ‘Supervision’ – will be released on February 7th 2020, and is available to pre-order now. Having recently provided vocals for Tyler, The Creator on ‘Igor’, La Roux has additionally confirmed a global run of headline dates, which go on sale on at 10am on November 6th.

La Roux is Elly Jackson, a Grammy-winning and BRIT and Mercury-Prize-nominated artist and producer who shot to worldwide fame with her debut self-titled album. Featuring generation-defining hits like ‘In For The Kill’ and ‘Bulletproof’, the record sold over 6 million singles worldwide and – in addition to collaborations with the likes of Skream, Kanye West, and Major Lazer – helped reshape pop as we now know it. Elly’s second album, ‘Trouble In Paradise’, was a critically-adored reinvention in sound and look, topping the Dance/Electronic charts in the US and landing La Roux her second top 10 record in the UK. Having since featured on records ranging from Tyler, The Creator to New Order, ten years on from La Roux’s debut album and Elly’s status as one of modern music’s genuine trailblazers can be in no doubt. 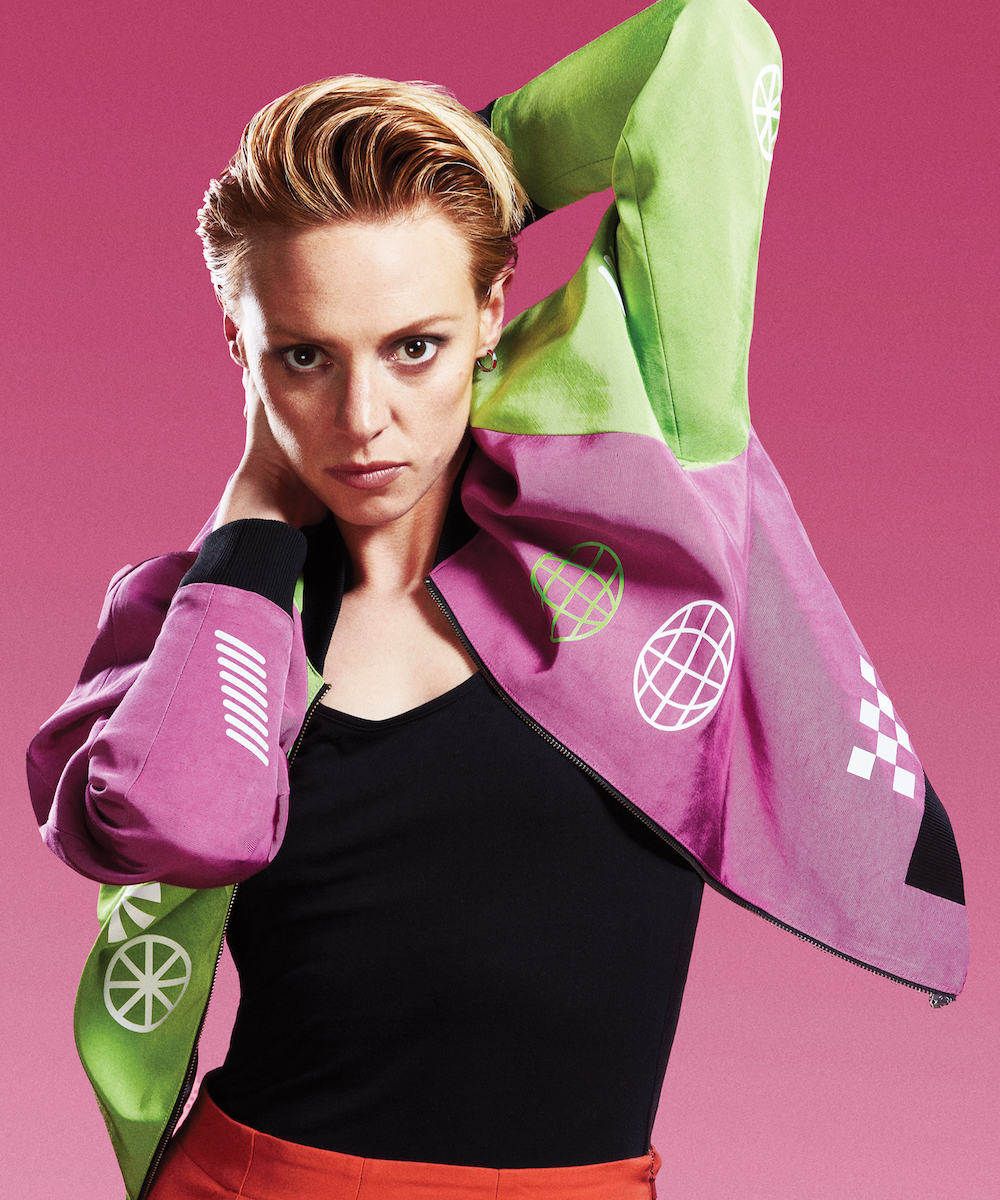 A subversive, occasionally disruptive young talent, all this has led La Roux to where she finds herself – musically, creatively, emotionally – on ‘Supervision’. From the cover to the contents, this is unequivocally the album Elly always wanted to make — a claim that with some artists might ring alarm bells, but in this instance simply means that ‘Supervision’ sounds precisely, unmistakably, gloriously like La Roux.

‘Supervision’ will be released on La Roux’s label, Supercolour Records, and is available to pre-order now digitally, on CD, cassette, and LP https://laroux.ffm.to/supervision.

The xx – Say Something Loving