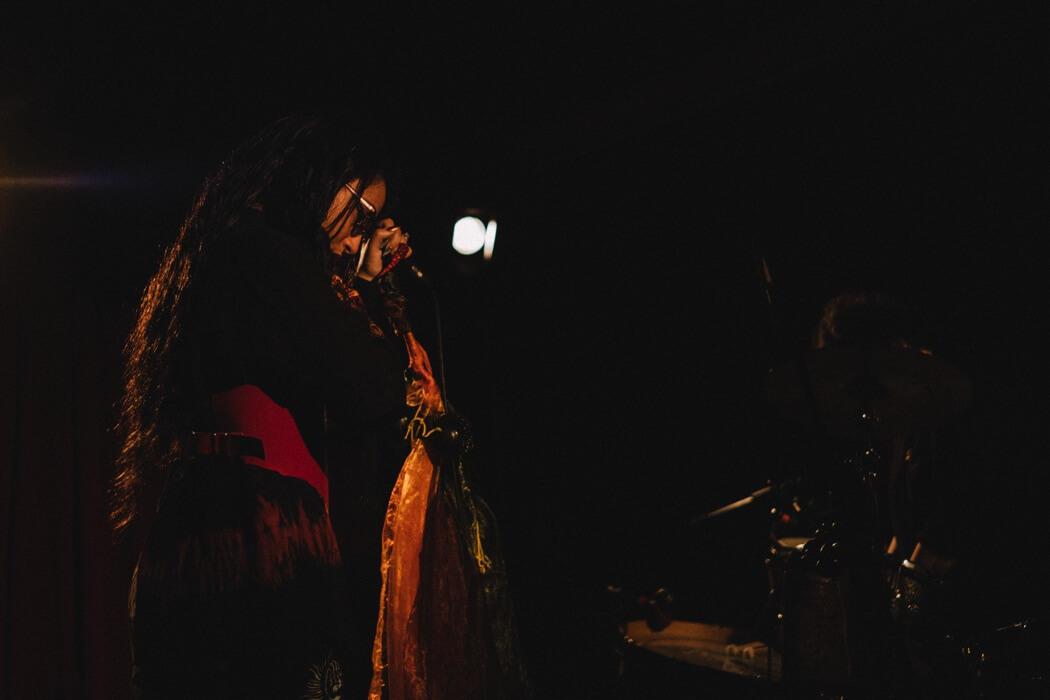 Lafawndah is dynamic. Her debut album, Ancestor Boy, exhibits both her range and prowess. Her music alternates between moments of quiet and calm and eruptions of sound. She understands precisely how to envelop listeners into her mystical world. 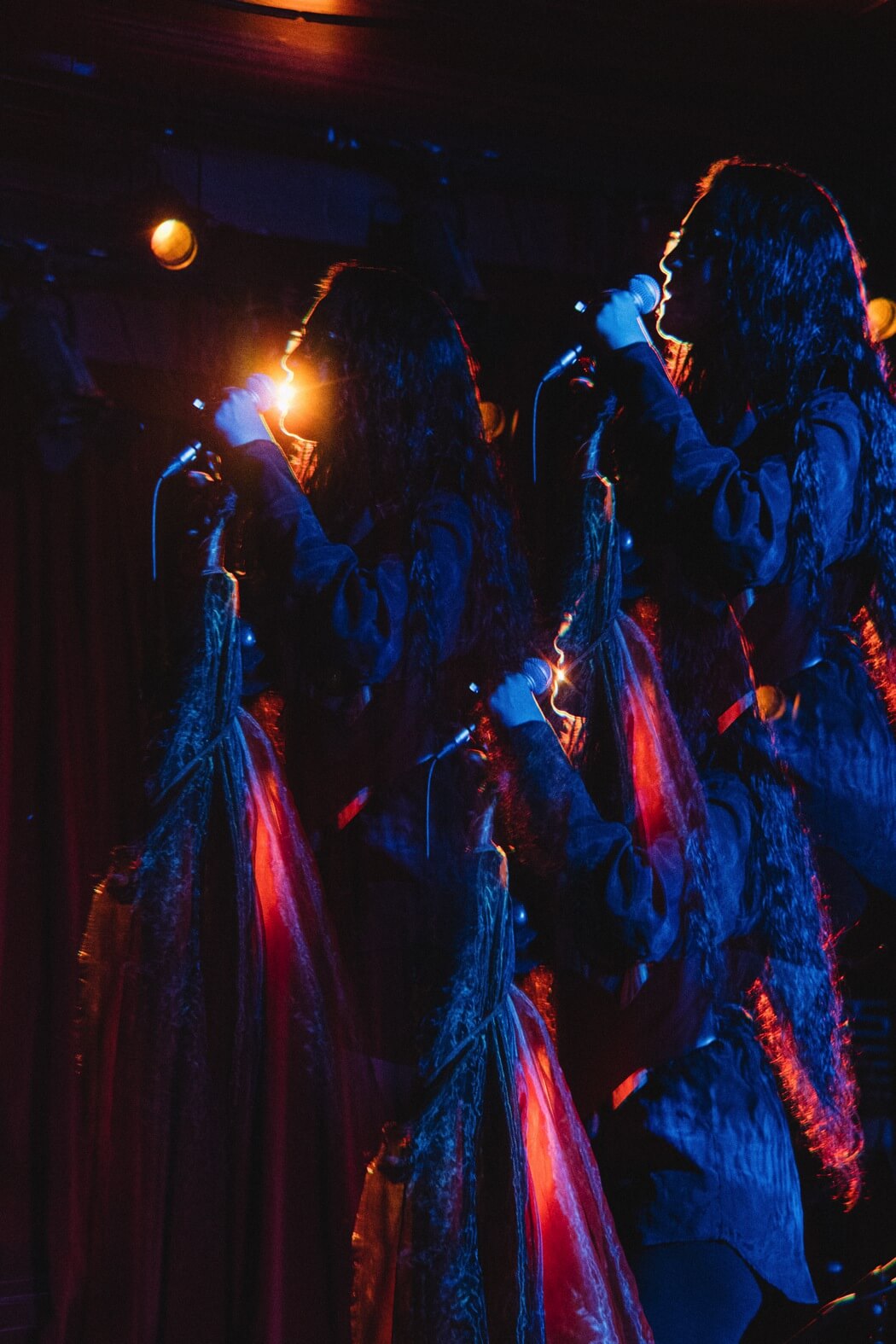 A week ago, she released a video to accompany her addictive single, “Daddy”. The music video is highly personal in nature. It is an extension of the song and a visual representation of familial relationships, specifically the one between her and her mother, Zohreh. In it, Lafawndah and Zohreh are communicating via dance – a mutual ground for them to understand each other.

Lafawndah played Berlin’s Roter Salon, starting and ending the night in the pitch black. As she stood in darkness, her voice became the sole focus: haunting and guiding the audience through. Paced chimes marked her entrance onto the stage. Later, it was clear that she was wearing boots with small bells on them. Lafawndah was accompanied by a drummer who helped shape her powerful performance, which picked up speed with tracks like “Tourist”. 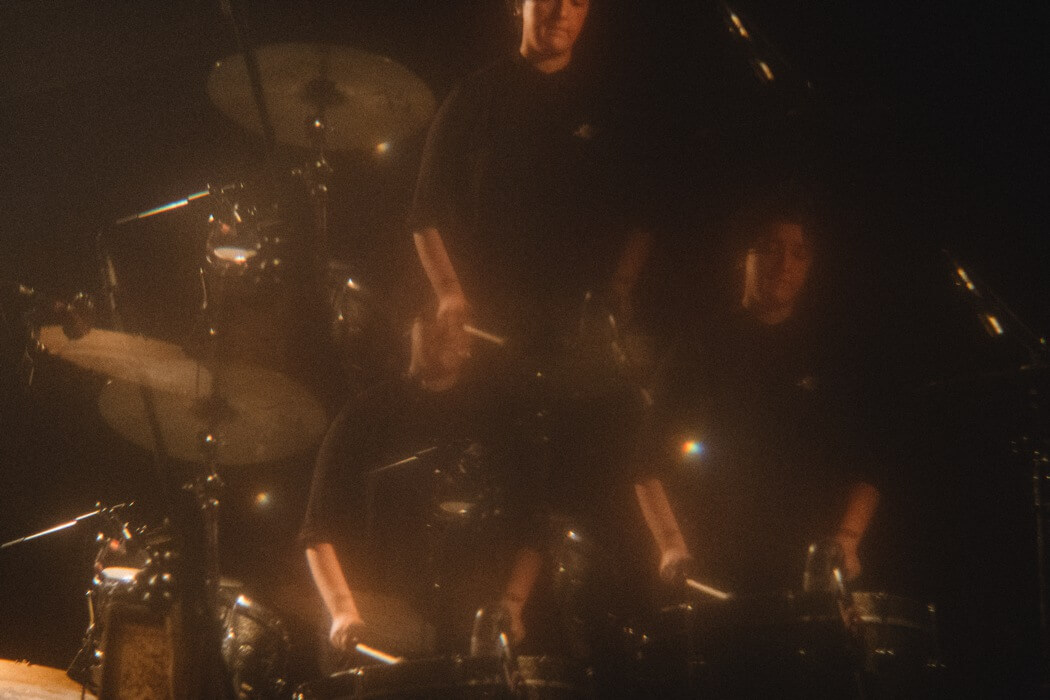 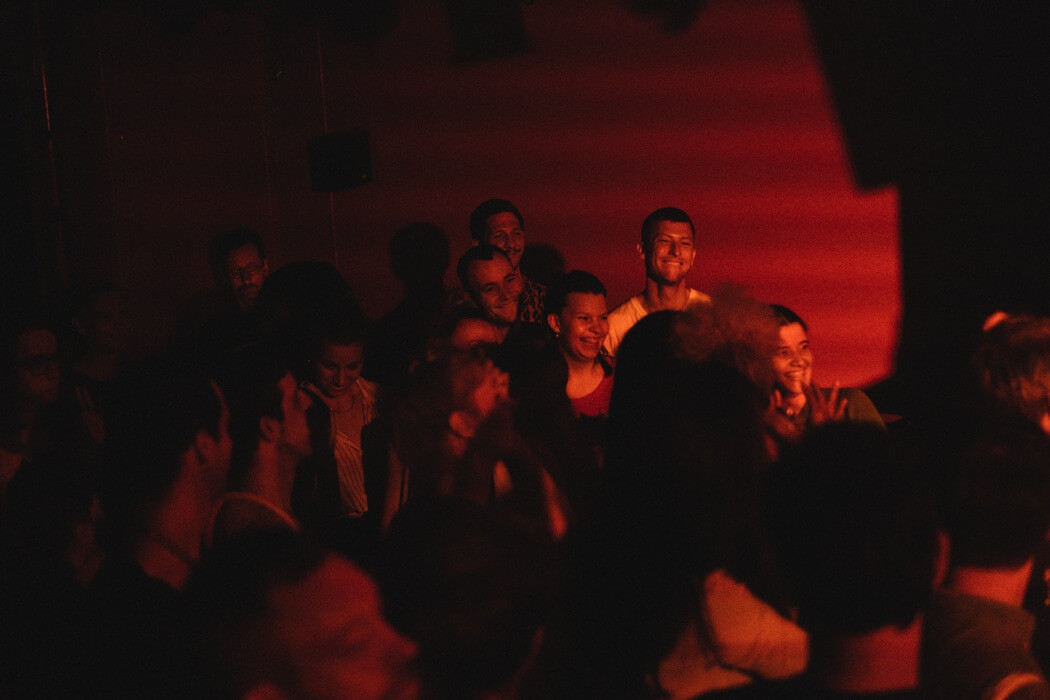 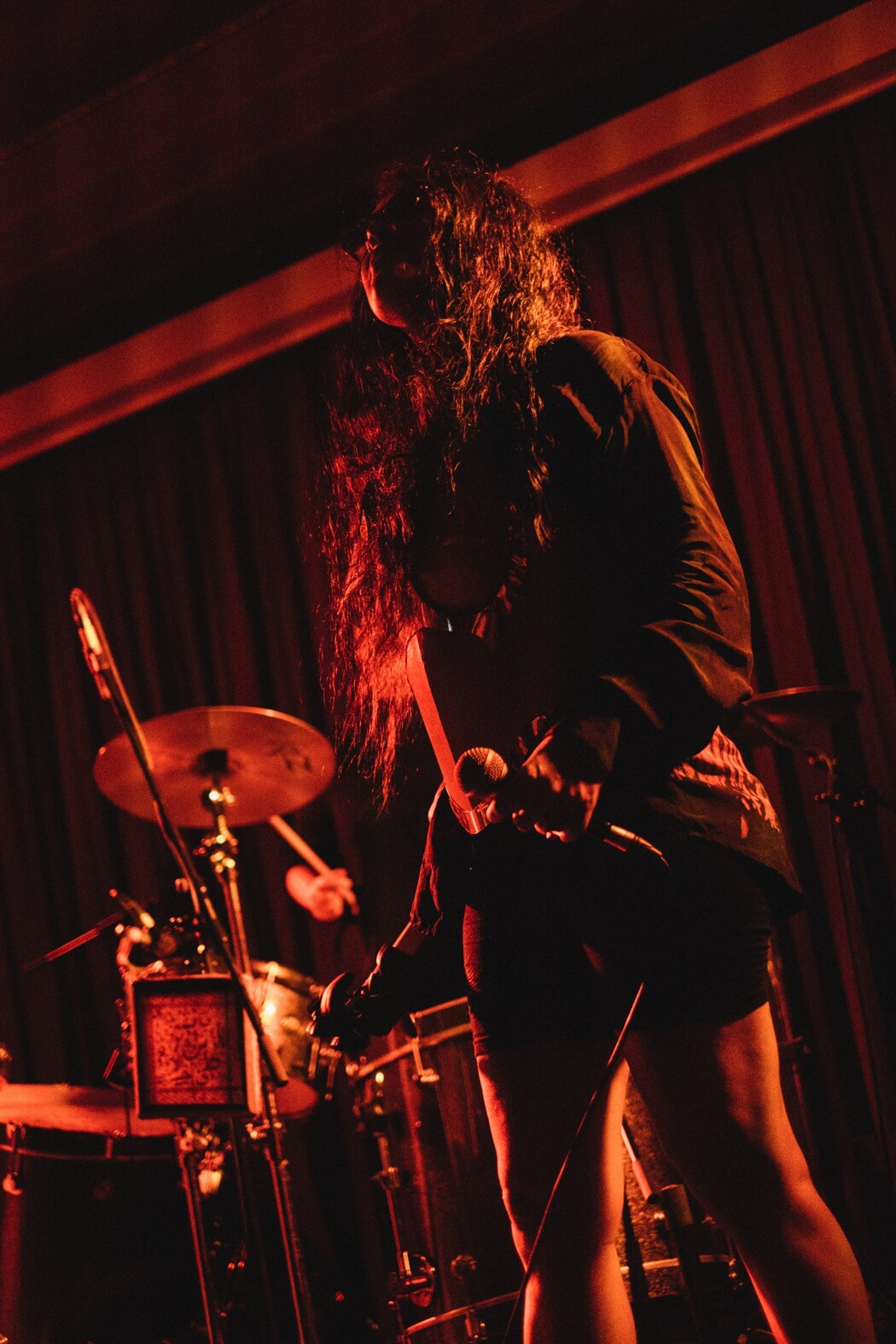 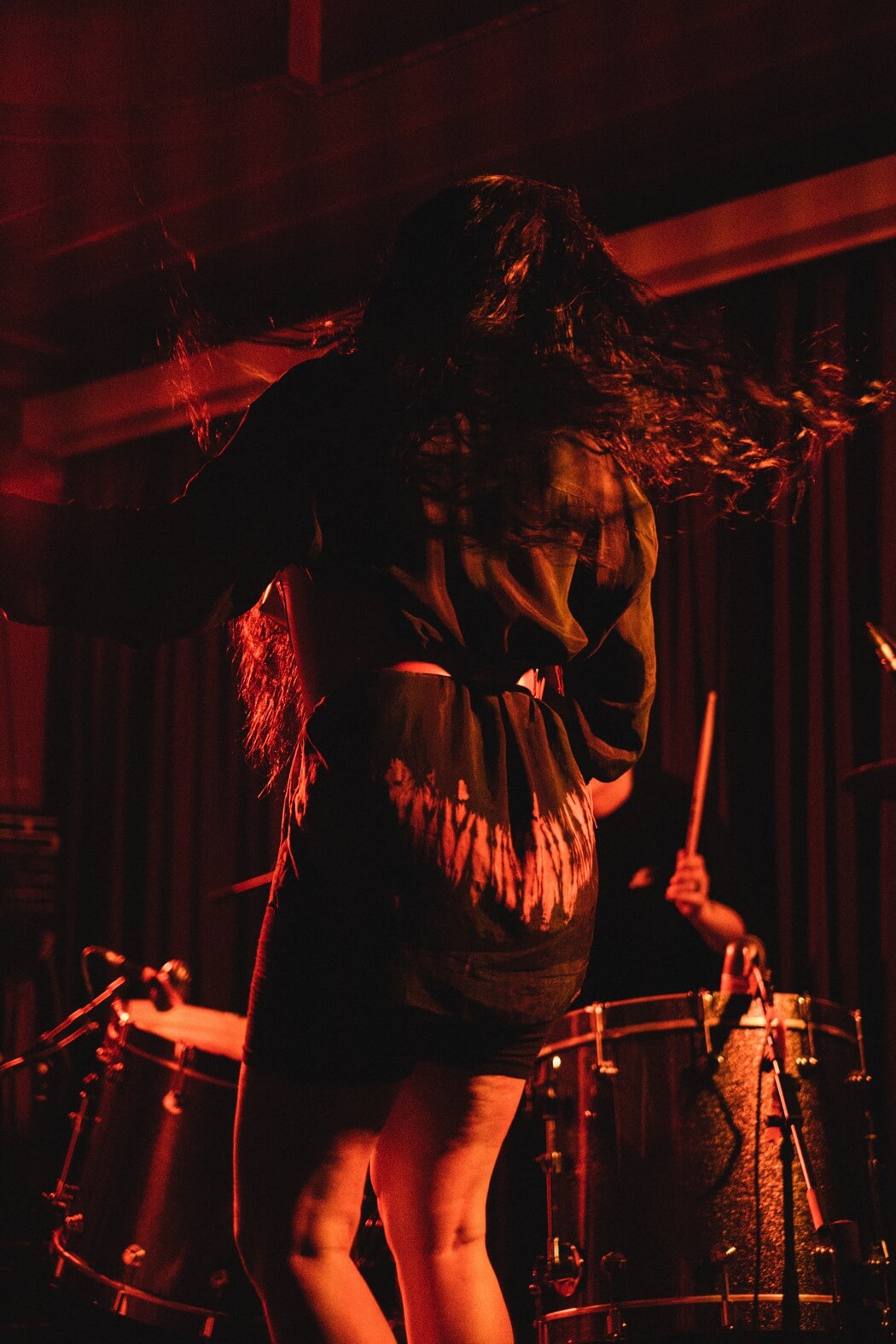 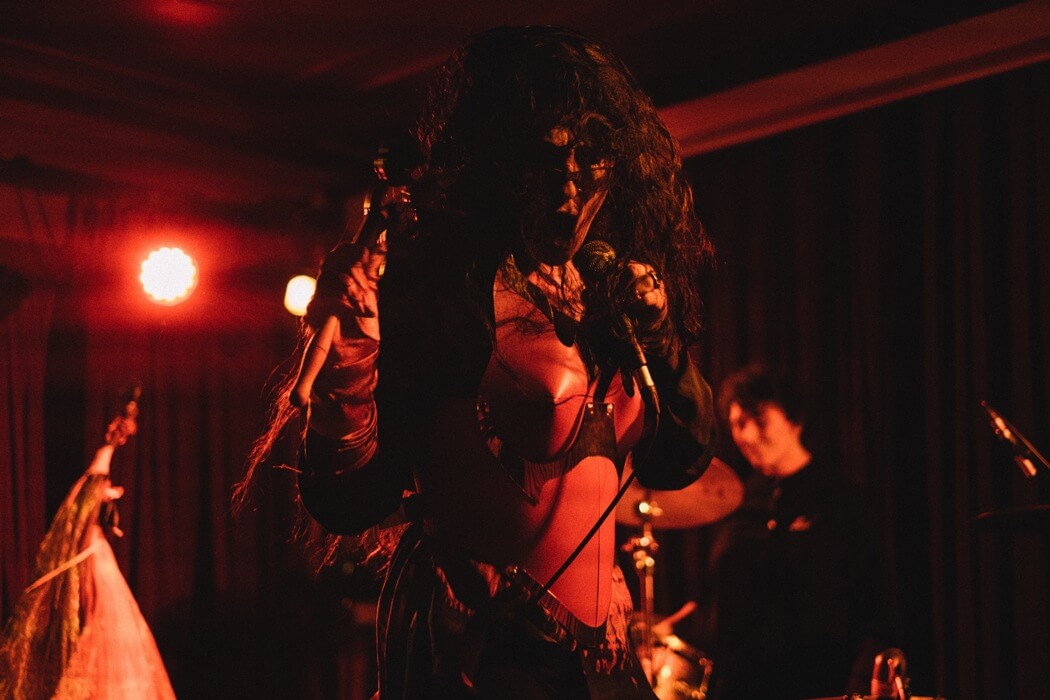 She took momentary pauses to speak to the audience and even noted that she was calling upon the dead in the opening sequence. Haunting, in fact. At one point, she related her music to a pebble being thrown out onto the universe, rippling into the expanse. Though, she could not really tell if those ripples have made it to anyone’s ears. Midway through, she paused from performing her own music to play a track by a Malian artist that she had been listening to. The song was “Ayé Aw Vas-Y” by Ami Yerewolo. She danced in and with the crowd for this one. 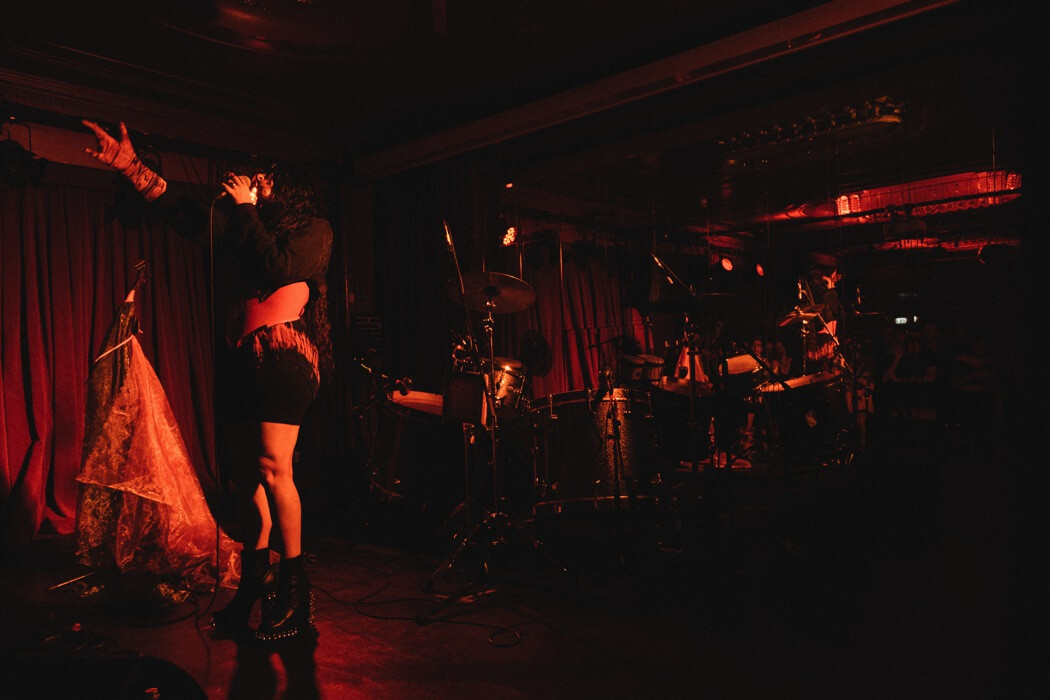 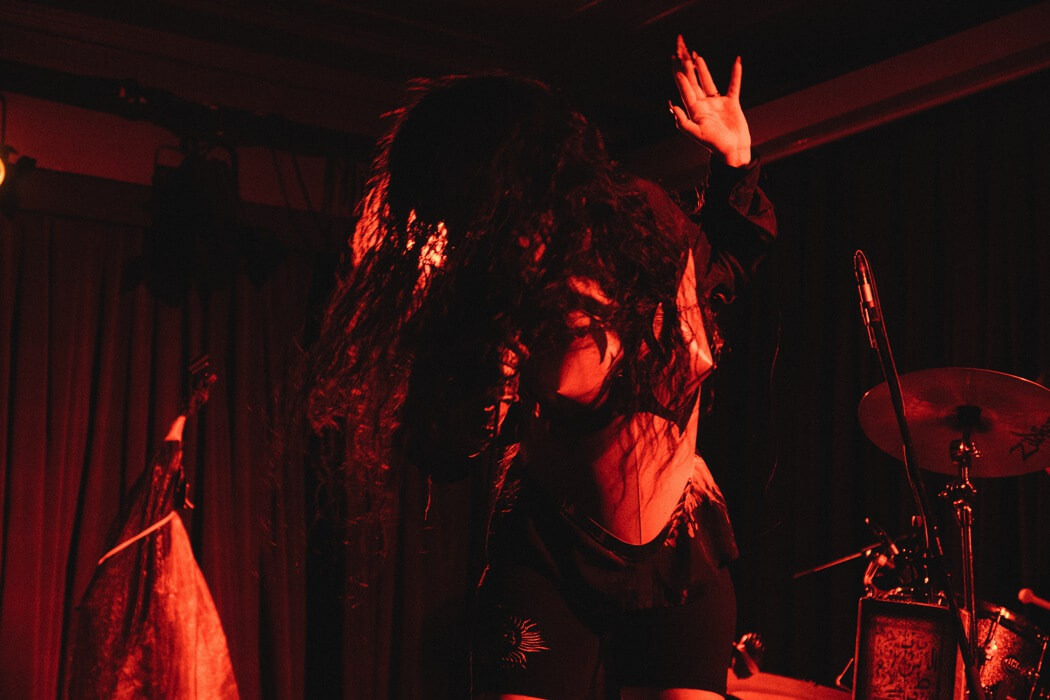 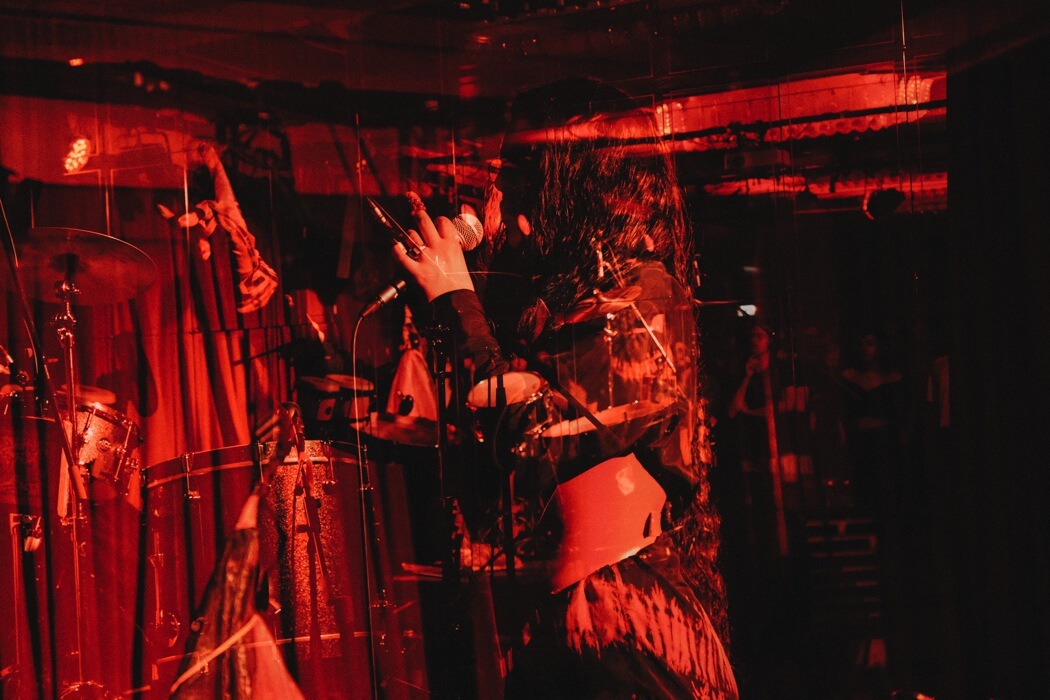