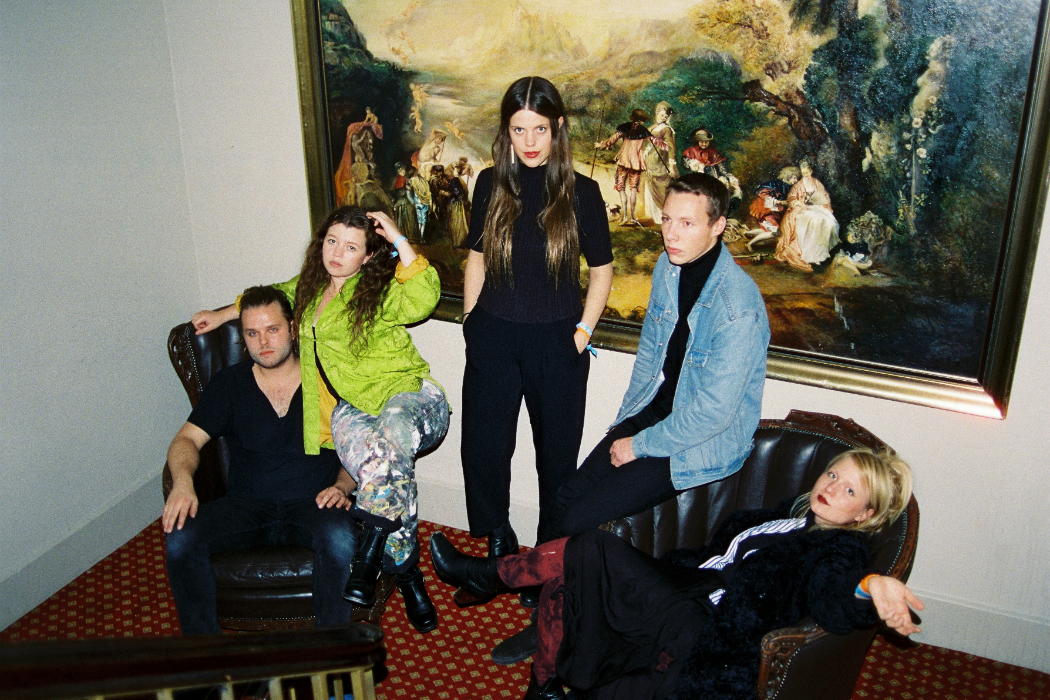 2018 marks the twentieth year that Iceland Airwaves descends upon Reykjavik. Since its inception, the festival has been nothing short of unique: starting in the modest grounds of an airport hanger, evolving into a venue-to-venue showcase, and becoming a bridge between the best that the US and Europe has to offer. The four-day festival is at once a reunion of the Icelandic music community and an opportunity for international talent to play the island nation. In between shows, KALTBLUT caught up with ten artists to watch from this year’s lineup, including Icelandic regulars and international showcasers.

You will find that Icelandic musicians play the festival year-after-year, either supporting their friends or performing in their own acts – and for most of them, it is not their first Airwaves. On the flip side, the festival attracts the must-sees of touring talent. This year included the likes of Blood Orange, Stella Donnelly, Superorganism, Natalie Prass, and The Voidz.

But, primarily, festival-goers come to experience the vibrant range of Icelandic music. That is to say, Airwaves does not cater to an idea of the mainstream, but rather opens up to the possibilities. You could catch an avant-garde, punk show at Gaukurinn or watch a hip-hop act next door at the art museum. You might have to wait in line to see some of the mainstays like Högni or Ólafur Arnalds at the National Theatre, but afterwards, go check out the uninhibited live performance of Hatari at Gamla Bíó – they even have a fan in Julian Casablancas. Where else can you hop from concert to concert, only to see Björk standing in the crowd with you, downstairs in the Hard Rock Cafe?

Indie, dream-pop outfit Vök after their soundcheck at Harpa – their music video for Night & Day was released on the same day.

Rapper GKR near his studio in west Reykjavik. He directs his own music videos, like this one, about waking up and eating breakfast.

Post-soundcheck with rock mavens, Mammút, at Gamla Bíó. Their Airwaves shows were buzzing with “at capacity” notifications.

Young, up-and-comers Jóipé x Króli after their soundcheck at Reykjavik Art Museum with their live band.

Mr. Silla getting ghostly before her show at Gamla Bíó. Her music is dreamscape-worthy: synth-filled and magical.

Sultry singer-songwriter GDRN on the streets of Reykjavik before heading to play ten shows on Friday.

Folksy singer, Axel Flóvent, after he played three songs off-off-venue to schoolchildren in the city.

German-Bulgarian pianist, singer, and composer Lisa Morgenstern before performing at the National Theatre of Iceland.

North London trio, with a penchant for C86 cadence, Girl Ray, before their show at Iðnó.