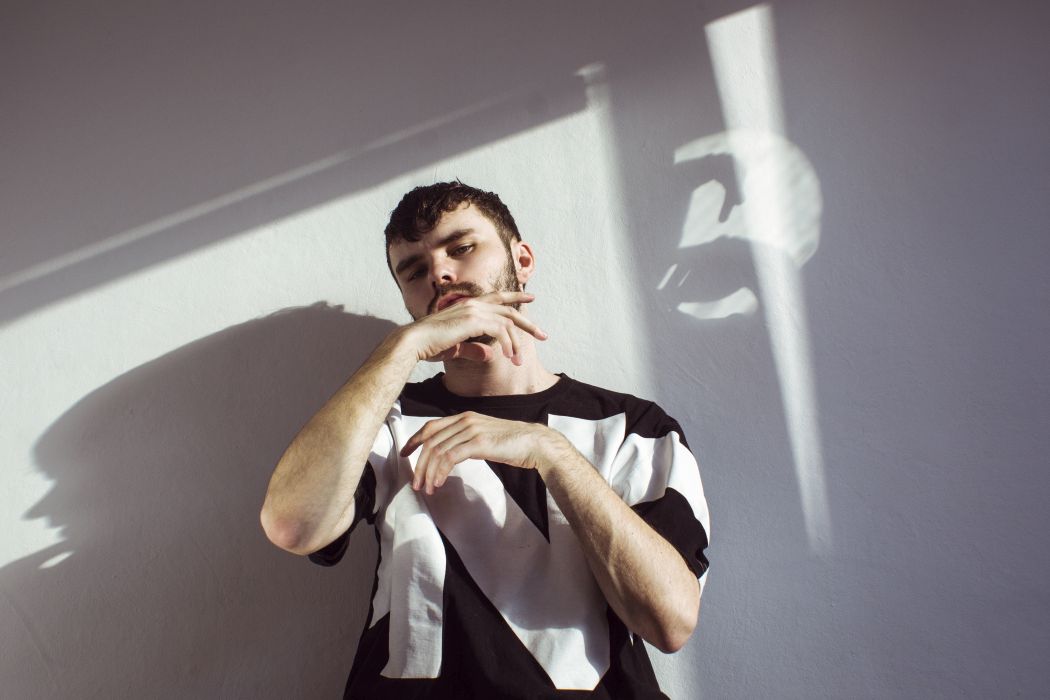 #EditorsPick – May I introduce you to Yoachim and his new hypnotic single: Melt?! Taken from his debut album – Out October 01.2018. Born on February 29, 1988, vocalist, composer, music producer and lyricist. Being surrounded by music from an early childhood he went on to graduate from the Academy of Music in Katowice (Faculty of Composition, Interpretation, Education and Jazz).

In 2012, an international record label Parquet Recordings released a “mix tape” of remix of his track EHC. Together with Solee and the Boss Axis Duet they have also recorded the song “Still Here”, accompanied by remixes by such producers as Spanish Uner and Australian Fables.

In April 2015, along with a “Forest” single a music video has been released and about a year later song “Again” came out- both announcing the full EP – Isn’t That Gone. An EP which combines electronic faistines mixed up with a new-romantic lyrics. This minialbum proves that not only Yoachim moves freely between electro, synth-pop and other related musical styles, but primarily he is an exceptionally sensitive singer songwriter.

Yoachim presents wide range of his musical abilities at numerous concerts all over Poland. Poland “Young Poland” which focused on the most interesting Polish musical happenings/ phenomena of the last years. Yoachim’s first full length album is due for release in autumn.