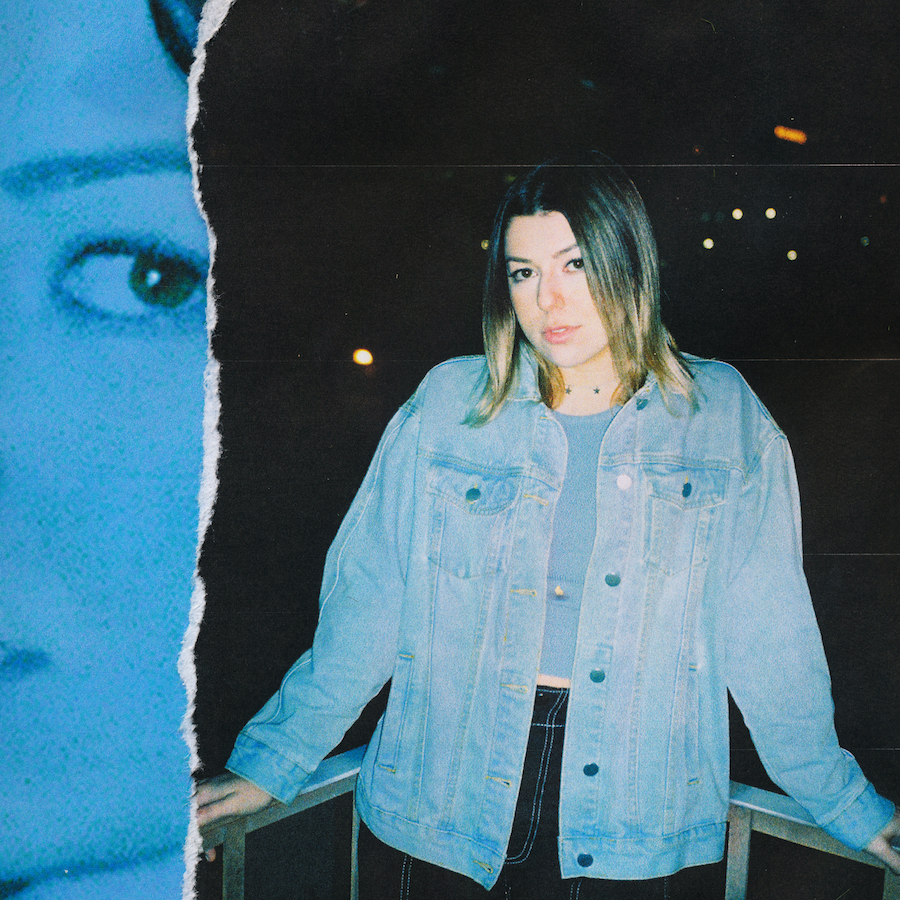 Straight up what it says on the tin: “Let me be fucking sad” is one of those very few songs that are entirely open about their motif, and even further: it also allows both artist and audience to indulge in something we often don’t indulge in at all, something that perhaps we’re discouraged to even though it can be a perfectly healthy part of recovering from trauma, grief, loss and so forth.

This isn’t just the heart and soul of the Track though, but also the heart and soul of the EP since it’s named after the song. Each track explores the little different subtleties of feeling down and out, but this titular track, in particular, is specifically about wallowing in the sadness you feel right after a breakup, a very Important feeling because it’s how you can really tell that it was all real in the end and that you’ll be a bit different forever thanks to both the good and bad moments you had with that person.

“People around you try to convince you to go out and distract yourself, but sometimes you just need to feel the pain and sadness before you can finally move on. My friends never liked my ex because they thought I deserved better. After the breakup, they tried to give me advice and told me to make a list of everything that was fucked up, but all I really wanted to do at that moment was be sad, lay on the couch, and cry. “
Though it sounds almost like an exasperated, miserable gasp for space and breathing room the minimalistic synth-pop piece is actually rather tranquil and even hopeful, driving up in intensity little by little as a way to end the EP on a high note, almost as if Ellie D was letting the people around her know that while she does feel terrible right now, she needs to feel that way and that she knows better days are coming for sure.