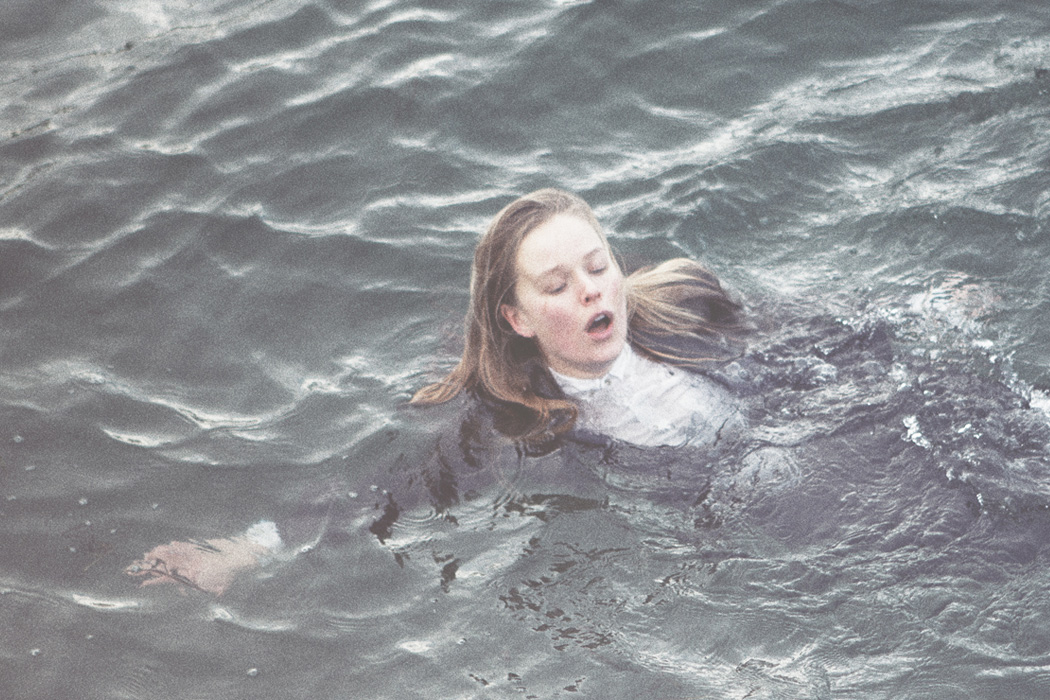 KALTBLUT is excited to announce that Lisa Alma will be touring Germany this May and that we have tickets to giveaway for her Hamburg, Berlin and Köln concerts! For your chance to win just email your name and which city you’d like to see Lisa in to: nicola.phillips@kaltblut-magazine.com

“Lisa Alma blends her soothing voice with tranquil piano chords and pulsating electronic beats to create an encapsulating dream-pop universe. Her self-titled album’s melodramatic aura puts a contemporary spin on ’80’s pop music. Intoxicating sounds and contemplative lyrics produce a sense of depth on her powerful debut album. Lisa Alma – born in 1986 – hails from the city of Copenhagen, Denmark. With a Masters in Theatre and Performance Studies, her self-titled album is a combination of personal experience and artistic expansion. Her work in the field of performance arts and photography has invoked a sense of transcendental music that permeates multiple mediums. In 2013 Lisa Alma released her self-produced debut album “Lisa Alma”. With the release of her new EP “Oh Darling, Let’s Be Adventurers” (2014) she’s leading the way towards her second full length album “Sweater” released 21st April 2015.”