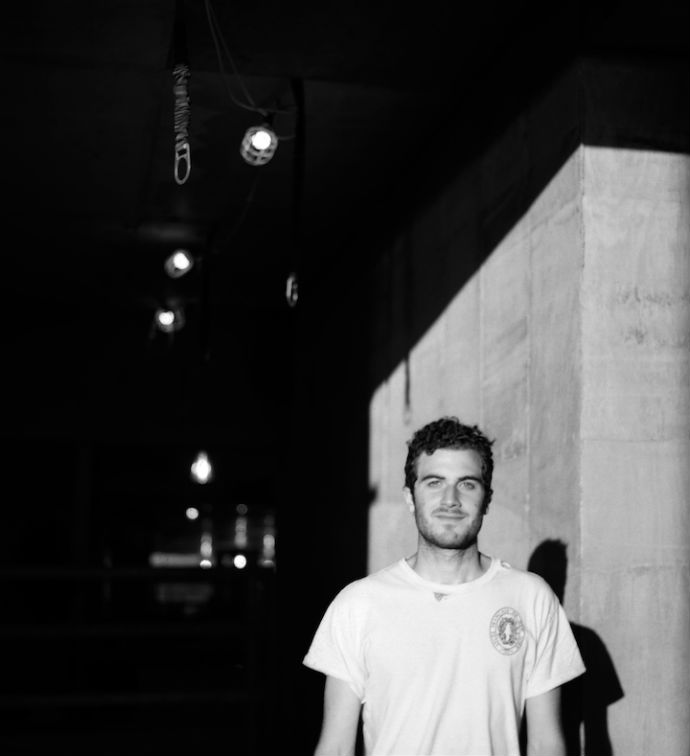 Even though the announcement was made just last week, the Chilean-American electronic musician Nicolas Jaar is streaming his first album in five years ahead of its release. ‘Sirens’ is the second full-length album, his first since ‘Space Is Only Noise’ which came out 2011. The NYC-based producer is currently streaming the beautiful six-track ‘Sirens’ on his website now. Described as “topically cohesive and politically-minded record to date”, the stream also includes a bonus track named ‘Wildflower.

You can listen to the album on Channel 333 of The Network by clicking the image below, and buy it via Other People on September 30th