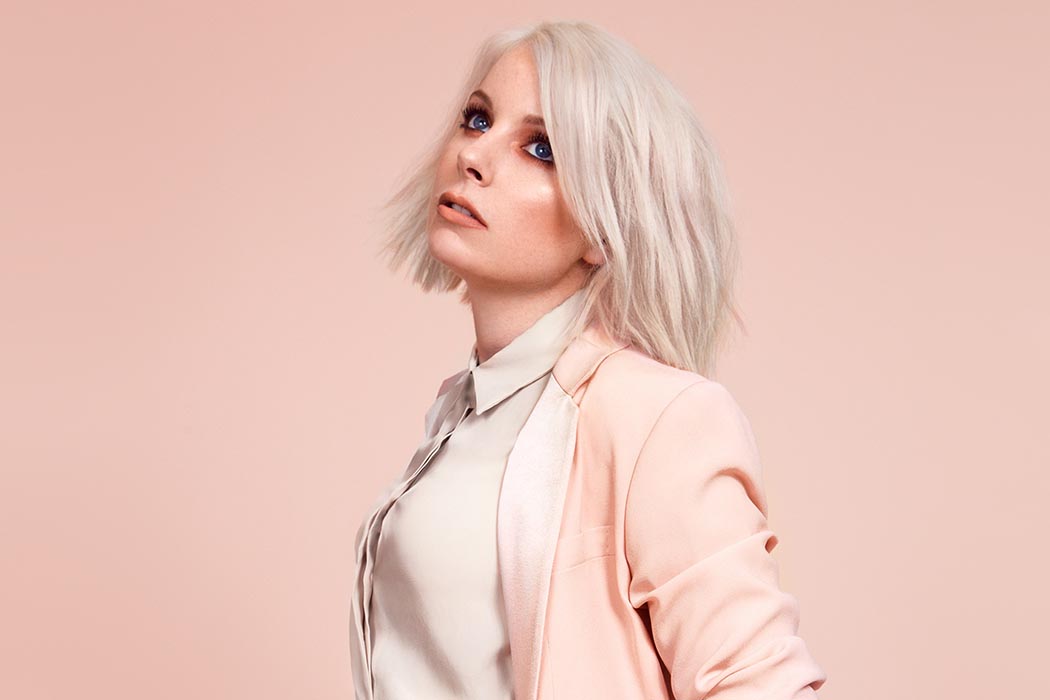 Little Boots! An Interview with the WORKING GIRL

Last summer, Little Boots, aka Victoria Hesketh, released her new album Working Girl, plus two series of more recent remixes in the fall. Hesketh is a woman of many trades, pop icon by night, sometimes turning into a House DJ, label owner during the day… and still finding time to dip a toe in the new tech pool, and to answer a few questions for KALTBLUT. 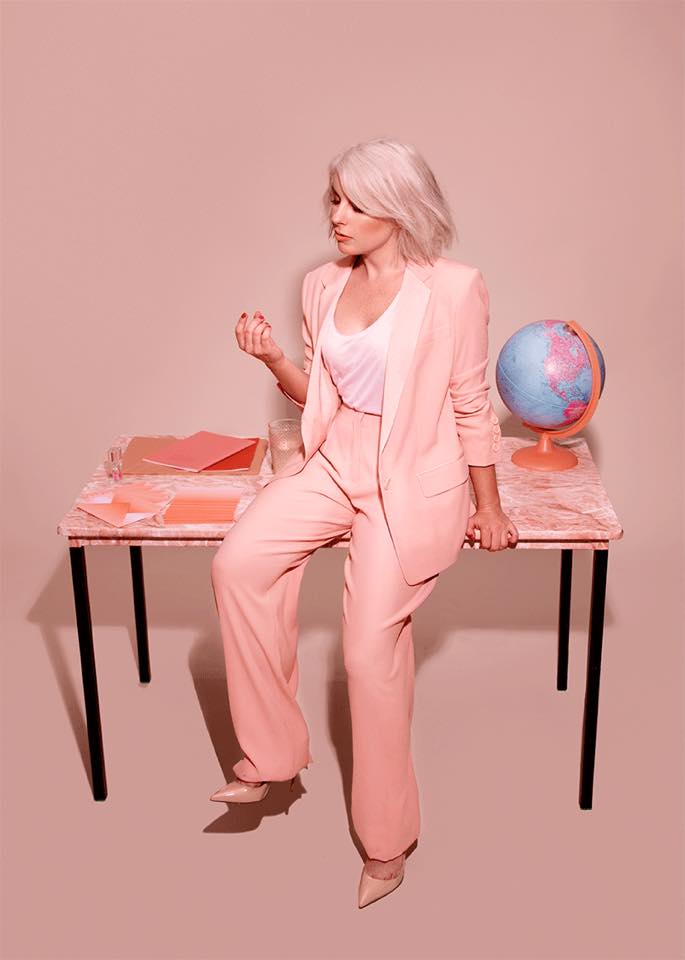 KALTBLUT: Your last album has a very strong visual theme, what came first, the songs or the working girl idea?

Little Boots: They were definitely closely linked. I was really just going through this whole journey setting up and learning how to run the label; and to get through some of it, I would have this kind of fantasy boss lady I would pretend to be and joke about with my friends… The line between the imaginary and reality was always pretty blurry. Sometimes you have to become the most extreme example of something to give yourself the conviction to go through with it. I always had strong ideas for the aesthetic side of the album, a play on late 80s and early 90s yuppies and power women but with a surreal modern twist that was almost a comment on how far we have, or haven’t, come since then.

Little Boots: It’s definitely as much business as pleasure for me now since I have to make sure everything is working; and for every great idea I have, I need to make sure I have the resources to make it happen and see it through – which is often a challenge. I think these days the industry is in such a difficult place that it is essential for artists to understand it and know it’s not a Cinderella moment where you will be whisked off to the ball. To have a long and sustainable career you need to understand the industry and what parts of it work for you as a business as well as an artist; as unromantic as that sounds, it’s actually very liberating and empowering.

KALTBLUT: You sing about “getting things done”, is that a message for women in the industry, for artists, for everybody?

Little Boots: For everybody. People always used to tell me how lucky I was doing what I love but I never see it as luck, rather as hard work, determination and persistence. I know a lot of people who talk about wishing to do something or who dream of quitting a job they hate and doing something else; they talk about it like it is an unachievable fantasy, whereas if they were proactive and just tried to make things happen they might surprise themselves. I’m not saying it’s easy but if you think how much time we waste on social media for example rather than going out into the world and having actual experiences… just small changes in your life balance can have a big impact. 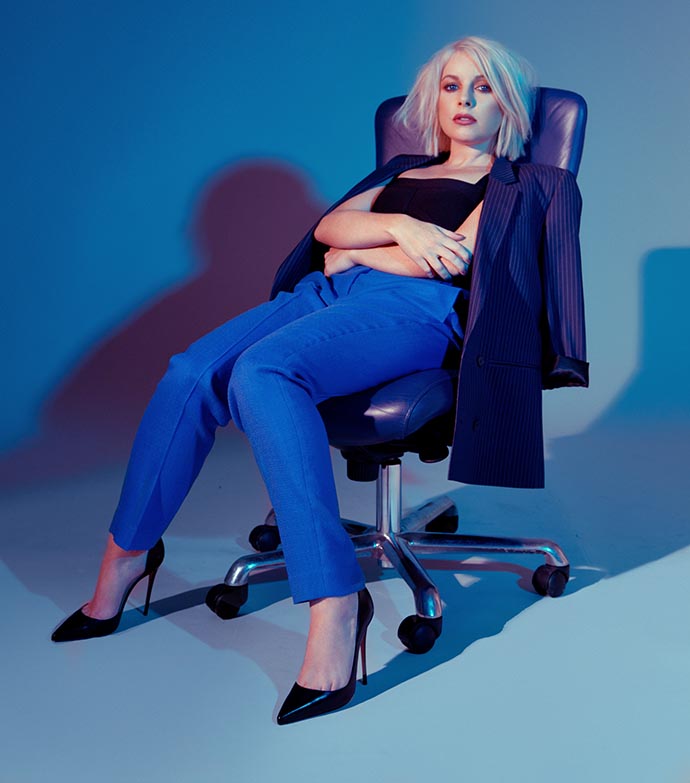 KALTBLUT: Do you think adding a business side to your music career made you stronger as a person?

Little Boots: It’s probably made me a stronger person and it makes me take nothing for granted. I have a lot of respect for people who run their own businesses, or are very strong-minded independent artists, as I now know how tough it is. And I do trust myself a lot more these days.

KALTBLUT: As a woman in music, is your image important?

Little Boots: It’s definitely important and there’s a lot of pressure for women on how they look especially in the music industry and when you are fronting a project as an artist. I used to worry a lot more about that stuff and now I see it more as a place I can play with those ideas and comment on what is expected of you; these days it’s more of a creative challenge and experiment for me than trying to sell a product in a certain way.

Little Boots: KALTBLUT: The strong aesthetics of your last album show off your sense of style, was it fun to put all this together?

Little Boots: It was a lot of fun and I worked really hard on all of the visual side correlating lots of references and colour palettes and details. I just really believed in it and had a clear vision, so it came together fairly easily and since this is my third record, I know what I’m doing and feel confident enough to take chances in that area. And I have a good network of creatives I trust to collaborate with.

KALTBLUT: Would you like to do something related to visual arts or fashion?

Little Boots: What I really enjoy is branding something. It might sound cynical but what I enjoy rather than just creating a visual or fashion element, is coming up with a concept that means something to people and creating a whole world around it from the music to the visuals to the whole message it communicates as a package. 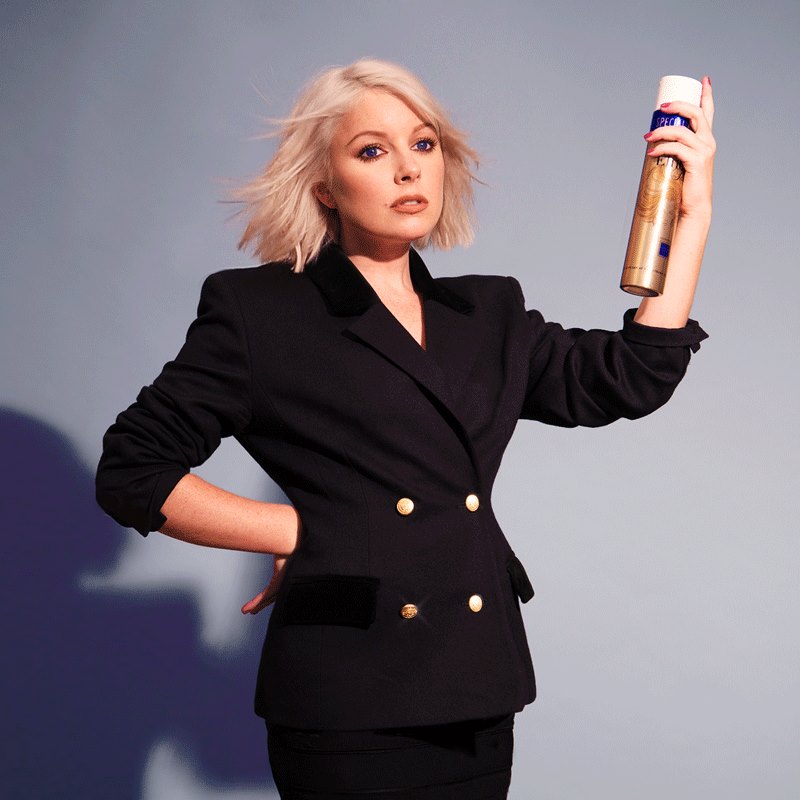 Little Boots: I’m really excited to see how the wearable tech world develops. Some people, like Cute Circuit, are doing some really interesting things merging tech with high fashion – although nothing seems to have hugely caught on yet, it feels to me like it is the most exciting place things are happening in the fashion world.

KALTBLUT: What fashion item would you never part with?

Little Boots: My white gold star necklace. I hardly ever take off.

KALTBLUT: Besides fashion, music, your label… anything else cooking up in Little Boots’ land?

Little Boots: I have some new music I was planning to release but I’m not sure the timing is right, so it might have to wait. Releasing music in a traditional format kind of feels like the least exciting or ambitious thing I can do at the moment. I’m writing lots of songs for other artists and working on some collaborations, as well as always looking for new acts for the label. I’m also developing an app – which is in its very early days – but I’m very excited about it!