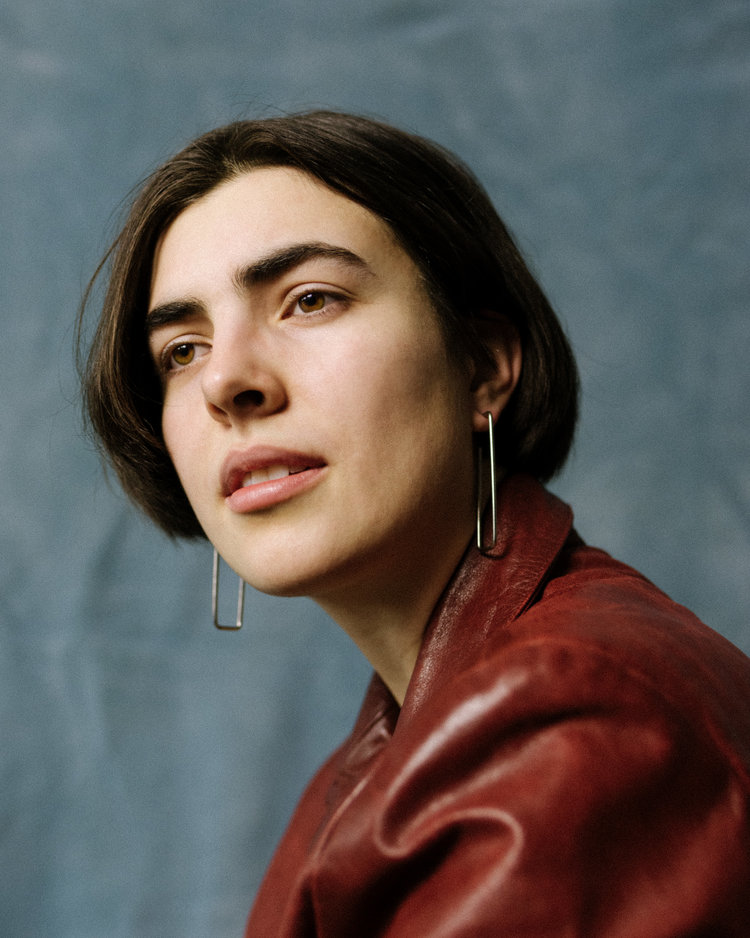 Having released their poignant sophomore record Softer Faces via Kanine Records earlier this year, Canadian five-piece Living Hour are eager to share their hypnotic, wistful soundscapes with a European audience as they embark on tour throughout September and October. After opening for renowned three-piece Duster in the US, Living Hour will begin in Prague before making appearances at the Reeperbahn Festival in Hamburg, Supersonic in Paris as well as shows in the UK and two final dates in Italy. Ahead of this, the band release a video for brooding album track ‘Most’ created by lead singer Sam Sarty. Using found footage from 38 VHS karaoke tapes, acquired on Kijiji, Canada’s favourite online classifieds, Sarty sifted through hours of stock karaoke scenes and lyrics on her VCR/TV unit to find footage, focusing on brief transitional moments of the karaoke tracks: frames before the songs would start, after they ended, blips on the screen before the initial lyric came on, expressionless hands, water that moves slowly transitioning from verse to chorus, or the thick amorphous line of static that appears when rewinding/fast forwarding the tape all presenting gestural, textural components.

After selecting these images, Sarty used overlapping video mediums by filming the VCR/TV screen with an 8mm camera on black and white film. From there the film was developed and digitised, and Sarty manipulated the images further, halving speeds and lengthening and stretching them further finding molecular, granular space in the frames. What initially seemed to be a single frame in the background of a karaoke display is rediscovered as a small ecosystem of static and texture for seeing.
The texture that rises from the manipulated images in the video echoes the rolling glow and density of “Most.” Both the song and its accompanying video are meditative yet expansive forces that are slow and glowing but also create a feeling of infinite possibility, looking further inward and focusing closer on something until its microcosms are deconstructed, and the bits that weren’t initially perceptible become of the focus of our attention to create a feeling of sedative warmth.

Formed in Winnipeg, Canada, Living Hour have a unique ability to create ethereal, atmospheric music combined with emotional vocal performances, innovative guitar harmonies and dreamy brass segments. Blending elements of dream pop, slowcore and psychedelia, Softer Faces is the vision of a band with the capacity to skilfully produce an evocative enchanting ambiance; as imposing as it is alluring.
Consisting of Sam Sarty (lead vocals, keys, trombone) alongside Gil Carroll (guitar), Adam Soloway (guitar, backing vocals), Alex Chochinov (drums, trumpet) and Brett Ticzon (bass, backing vocals), Living Hour’s distinctive sound has gained a number of admirers in the music press and beyond. Softer Faces has already picked up support from the likes of NPR’s All Songs Considered, Paste Magazine, Bandcamp Daily, Stereogum and many more.
Softer Faces is out now via Kanine Records.