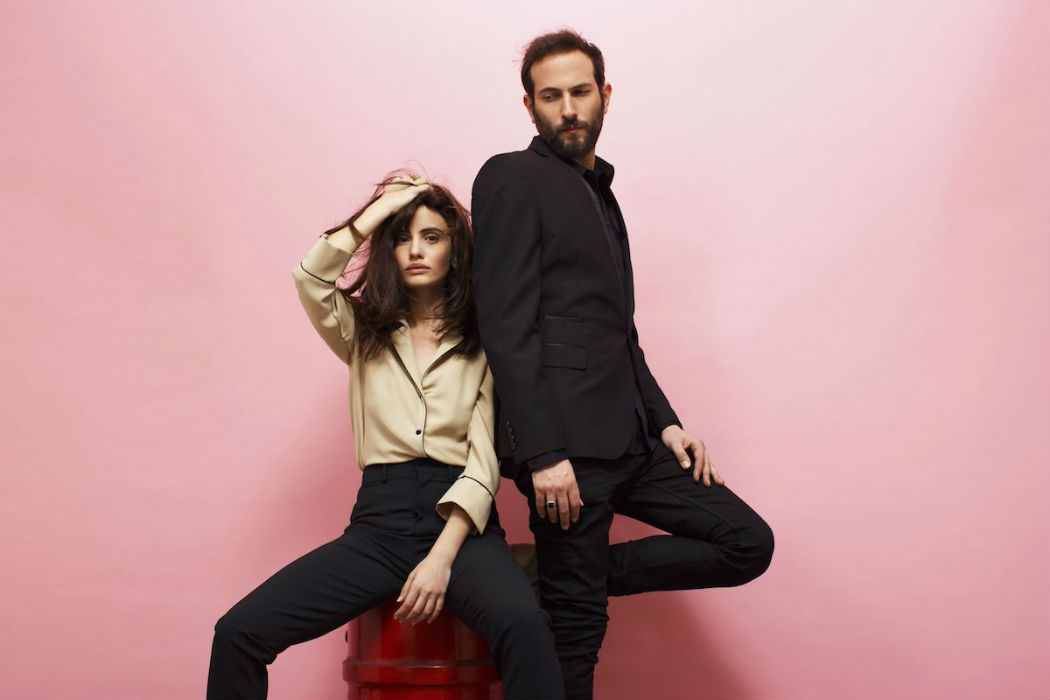 With their debut album ‘Remember Roses’ released only just yesterday via Universal Music, Tel Aviv based duo Lola Marsh share their Top 15 tunes of all time with KALTBLUT. Tracks include classics from Willie Nelson, The Velvet Underground, Fleet Foxes, Unknown Mortal Orchestra, Foo Fighters and many more. Check it out below!

Willie Nelson – ‘On The Road Again’


Our morning tour song! Every morning as we enter the high way we listen to this fantastic song! It’s the perfect road song.


Great band! The singer has an incredible voice. Awesome production. The most dreamy guitar line.

Temples – ‘Strange Or Be Forgotten’


An amazing and uplifting chorus. We saw them live twice and it was so inspiring.


The moment we heard his unique voice and the old vintage sound we were amazed.


Just a simple and beautiful song. All you need is a great singer and a great melody.


Last week we were in Paris, and we went to a random clothing store, and this song was playing in the background. We all looked at each other and Shazamed it right away!


We Shazamed this beautiful song while watching a movie called – “Crazy Stupid Love” and fell in love with this band/song.


Love this band! played together in the same festival in Paris, and luckily saw their unbelievable show. This song just make you feel good!

Sufjan Stevens – ‘The Only Thing’


One of our favorite artists and songs. “Carry and Lowell” is such a perfect album!


A magnificent 8 minute creation. Yaeli is addicted to this song!


When we met each other, we found out that both of us are Foo Fighters fans – we spent an entire evening playing/singing their songs on the guitar!


The way Nico sings is so unique. Sometimes we play this beautiful song in our concerts.

Fleet Foxes – ‘He Doesn’t Know Why’


A band that we deeply love, In the beginning of Lola Marsh we got really inspired by them and this song is dear to us.


The scene when Dumbo’s mom is singing to him the most beautiful lullaby. Such a touching melody and song, from a favorite childhood movie.

Francis and the Lights – May I Have This Dance feat. Chance the Rapper


Wow. This song! the way he pronounce each word! And the video clip has this cool dance (actually Yaeli has been trying to learn this dance for the past week hehe)

‘Remember Roses’ is out now via Universal Music