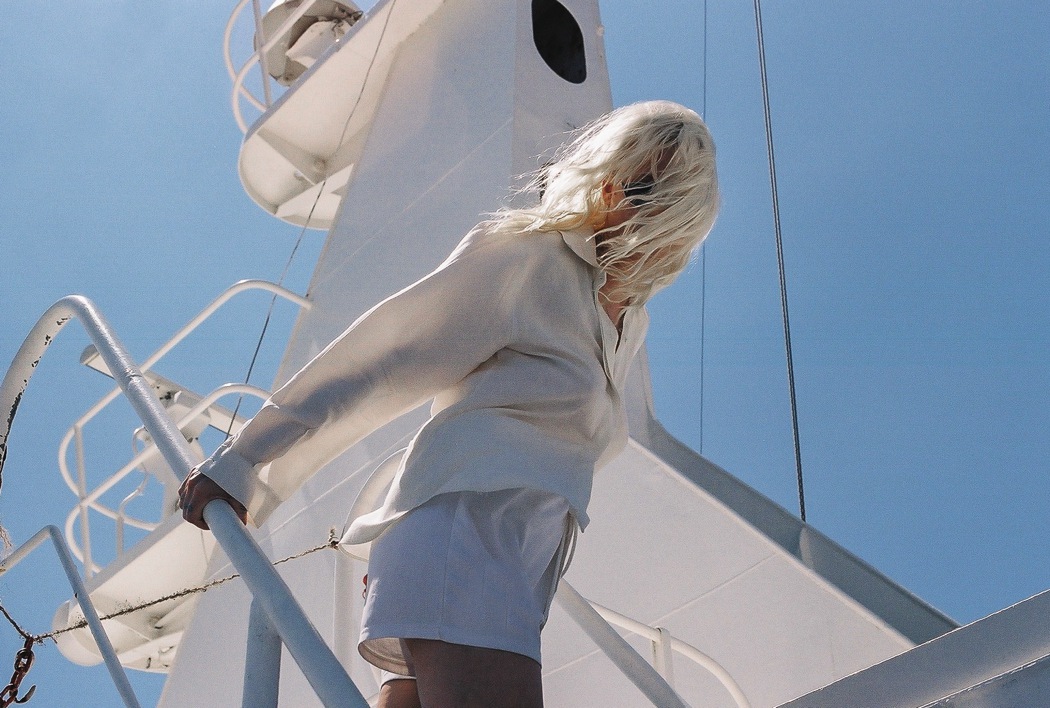 Magic Island on Tour in Hell

Berlin based photographer Rita Couto collaborated with Emma a.k.a Magic Island on an intimate behind-the-scenes photo diary of her tour in Greece this summer. Magic Island is currently still on tour until October the 10th, with stops in Germany, Switzerland and Austria! If you are in Berlin tomorrow do not miss Magic Island at Kantine am Berghain with Xul Zolar, Wednesday, October 2nd, Entrance from 19h Start 20h! 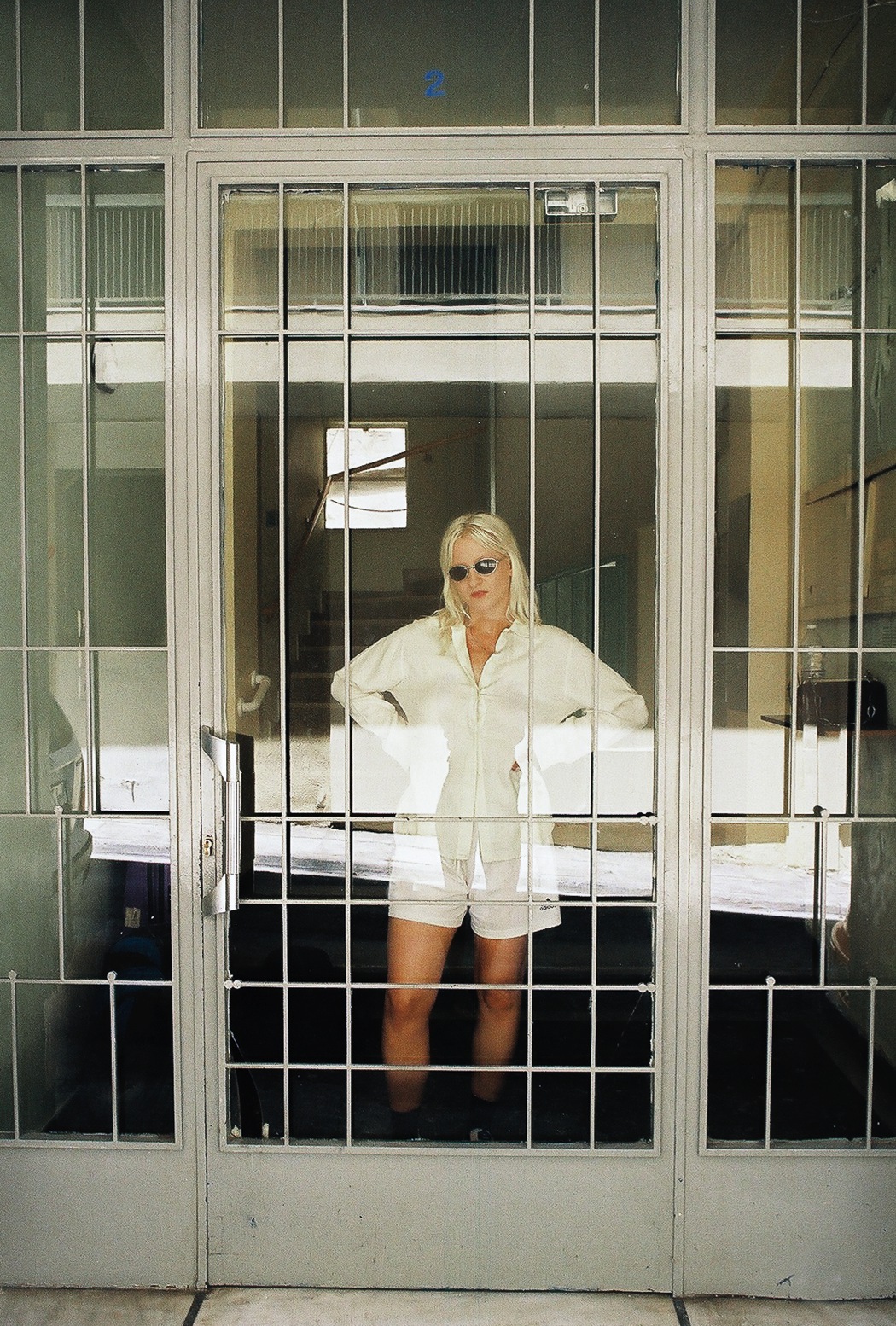 Magic Island on Tour in Hell 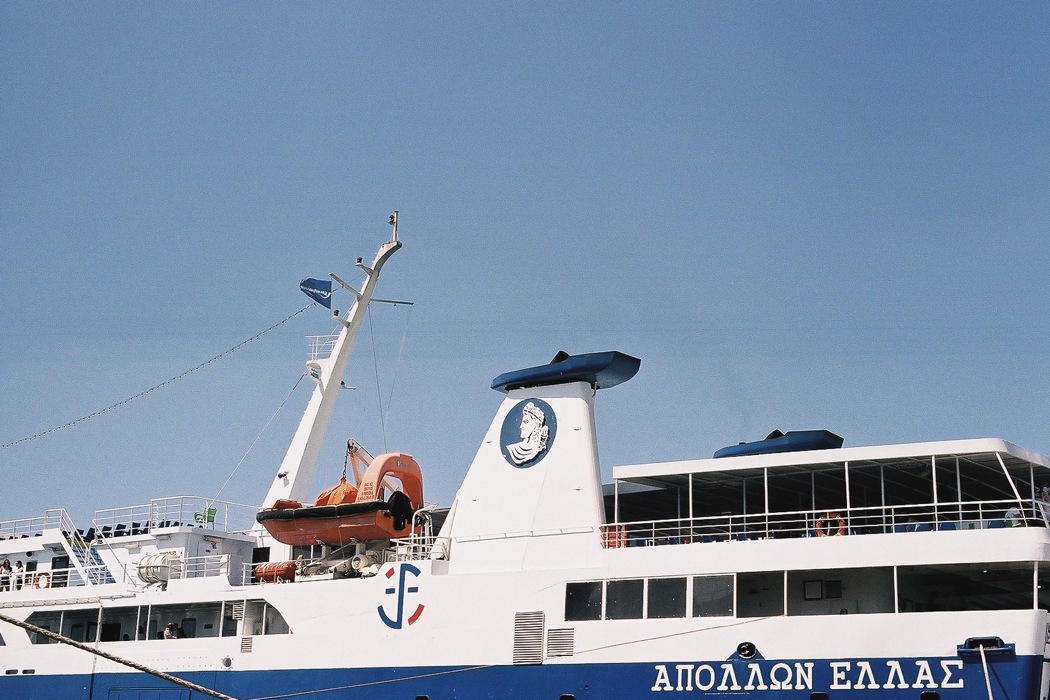 If you type hell into any location search engine, Greece will likely be your first result. Satan only knows why, but hilariously, so it was for me. On my way to meet experimental pop artist Magic Island for her summer tour in Greece, there certainly couldn‘t be a more fitting prelude. 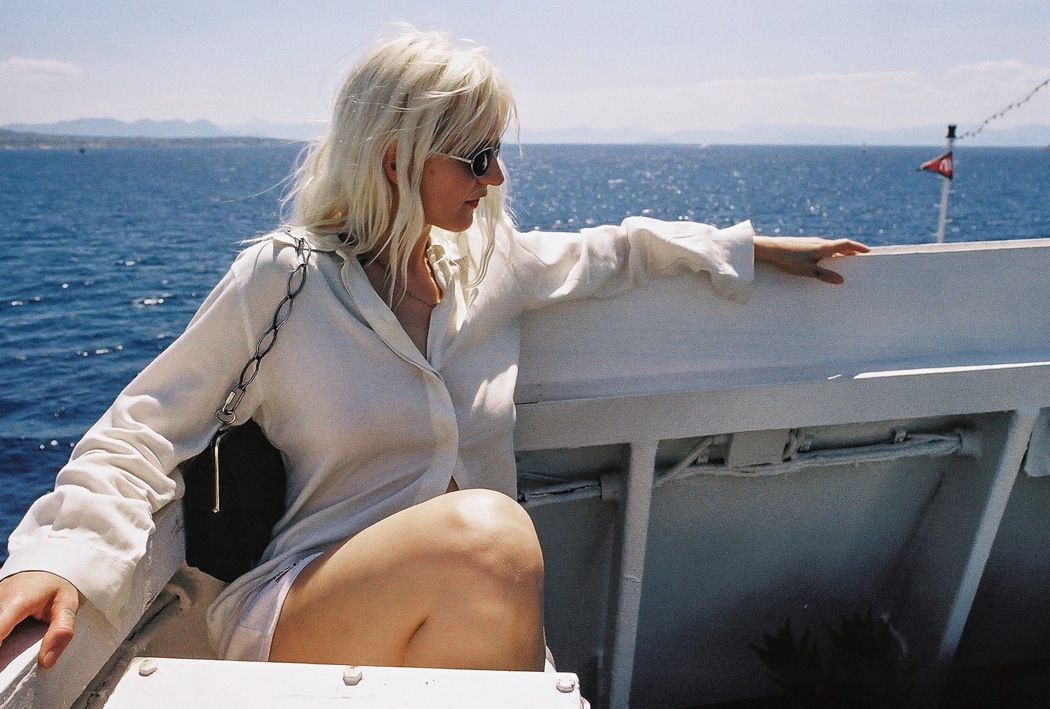 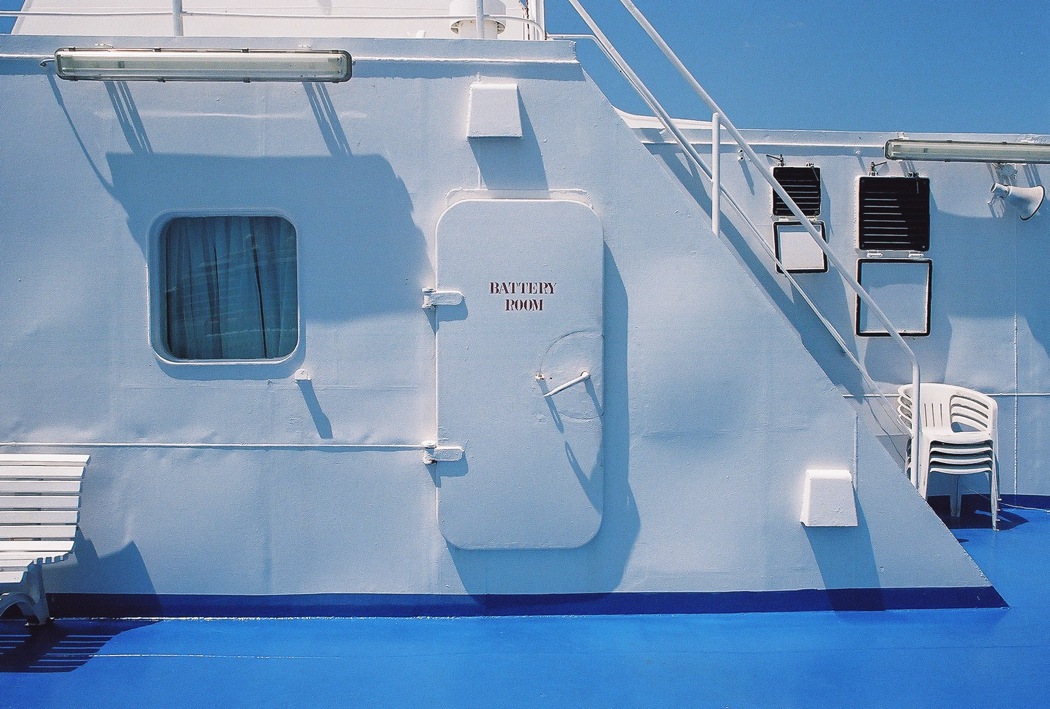 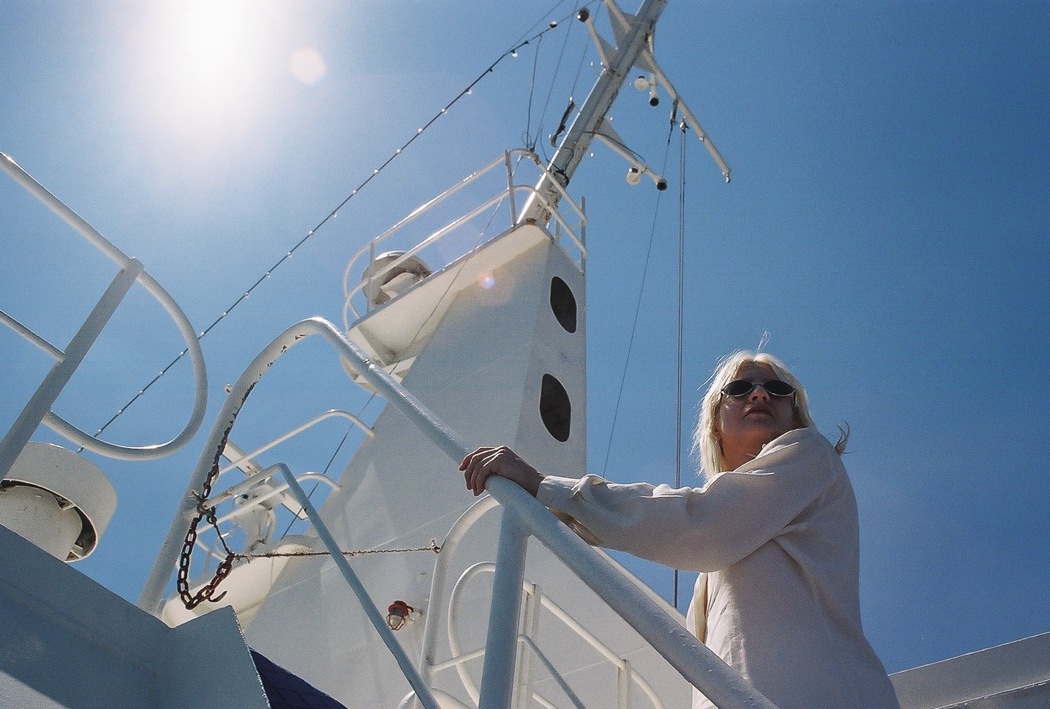 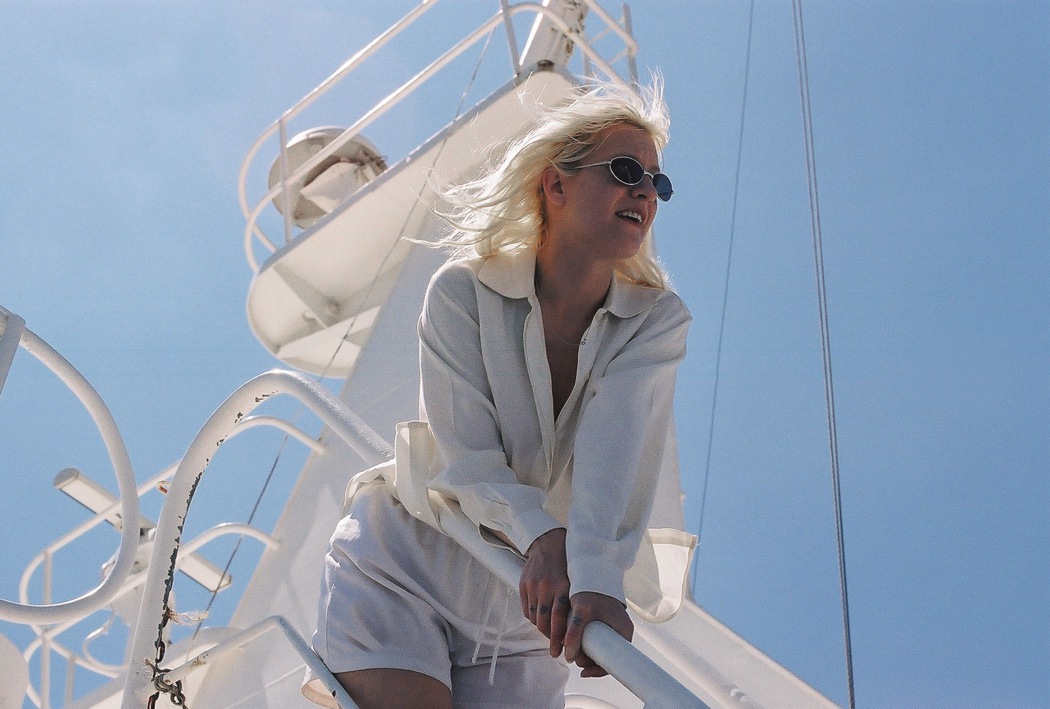 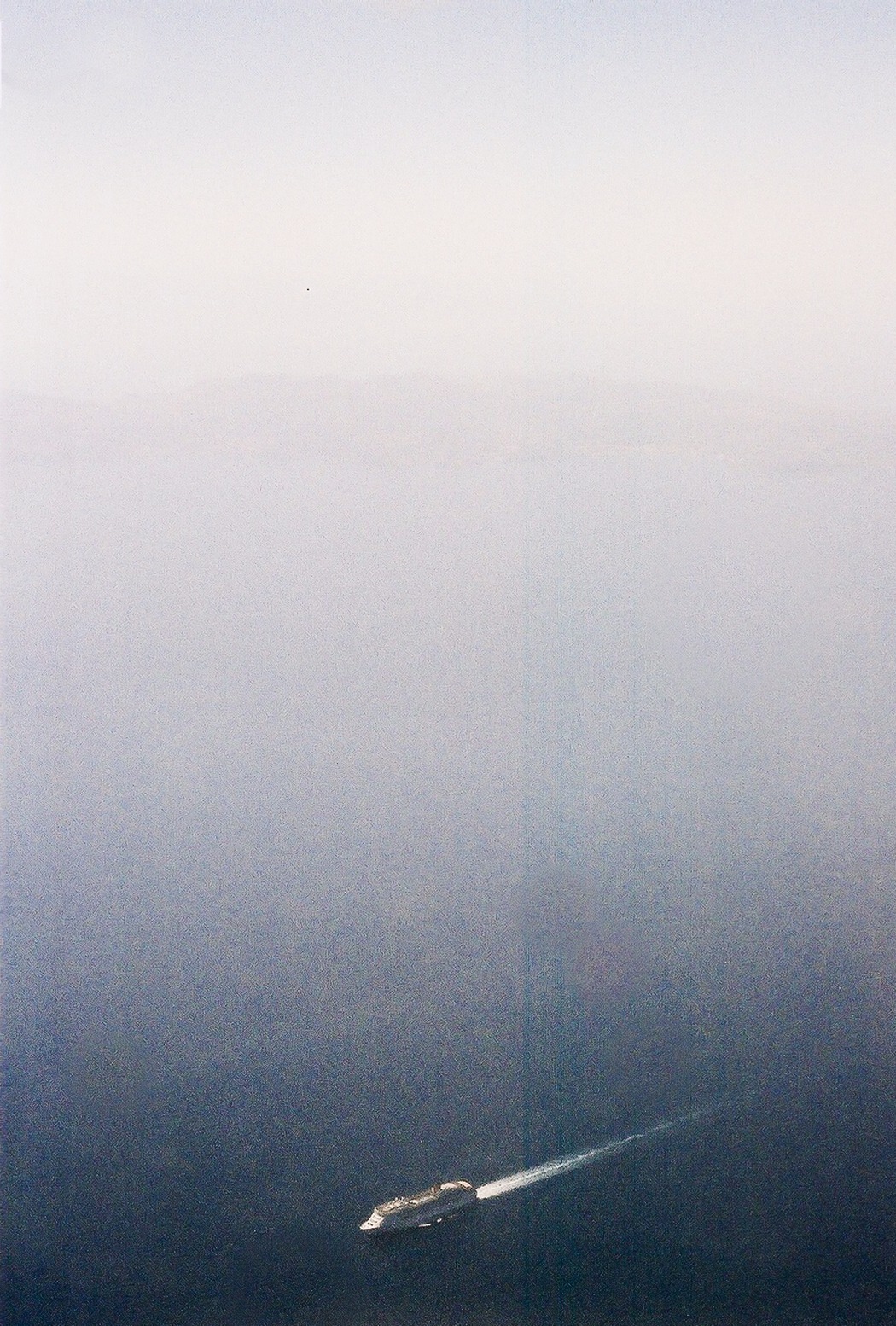 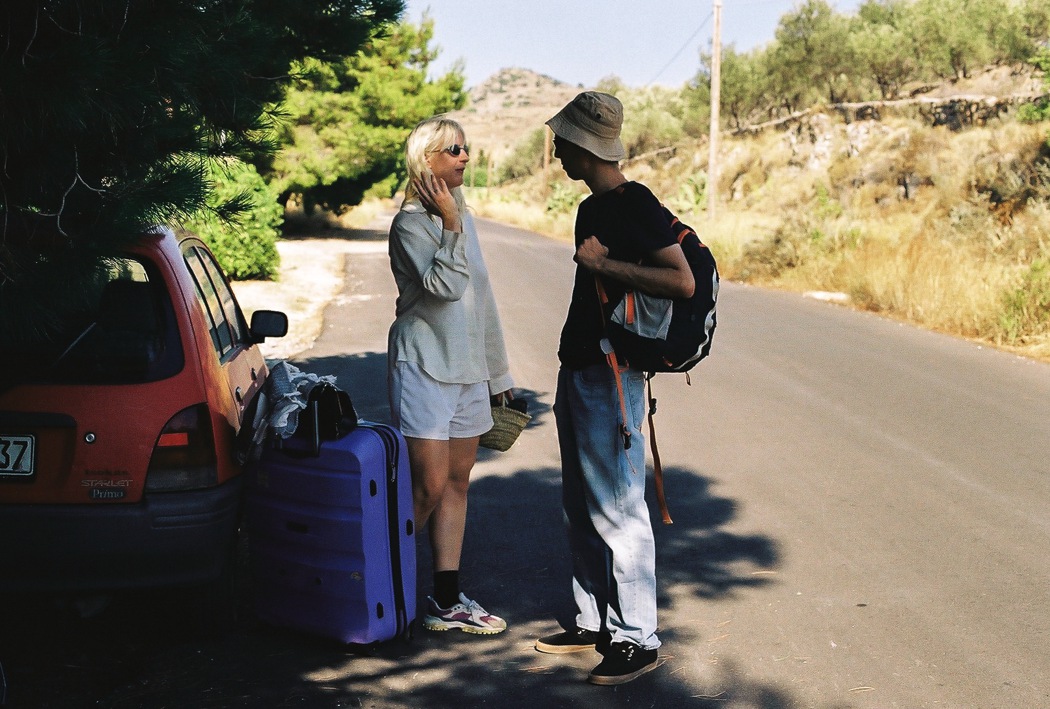 I met Magic Island – a.k.a. Emma Czerny – the morning after she played at Horostasion, a venue central both to Athens and its underground alternative scene. She welcomed me from the shade, outside the reach of the scalding 43-degree midday sun. Quickly, I realised why the city was a complete desert. And yet, the high season anticipated 30 million tourists. Well, everybody wants the island life, and that’s where we were heading next. I’ll take you with us, but first let’s flash back to how we got here.

Emma was offered by a dedicated fan, Greek musician Johnny Labelle, to collaborate on the vocals of his track ‘What You Lack.’ The outcome was an idyllic combination of Emma’s soprano and Johnny’s outstanding alto – imagine Nancy Sinatra meets Lee Hazlewood in another timeline of the Milky Way. From this otherworldly connection blossomed an online friendship, and a year later, Johnny invited Emma to play at Syros International Film Festival. One booking led to another, and by July 2019, Magic Island was touring mainland Greece and a couple of its islands. 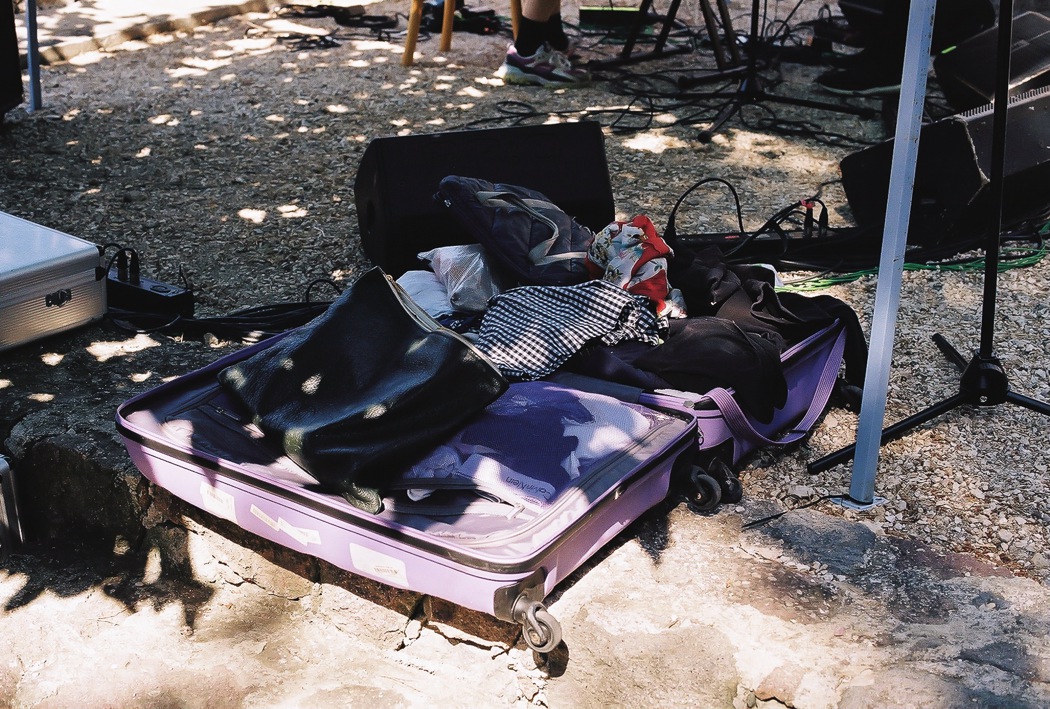 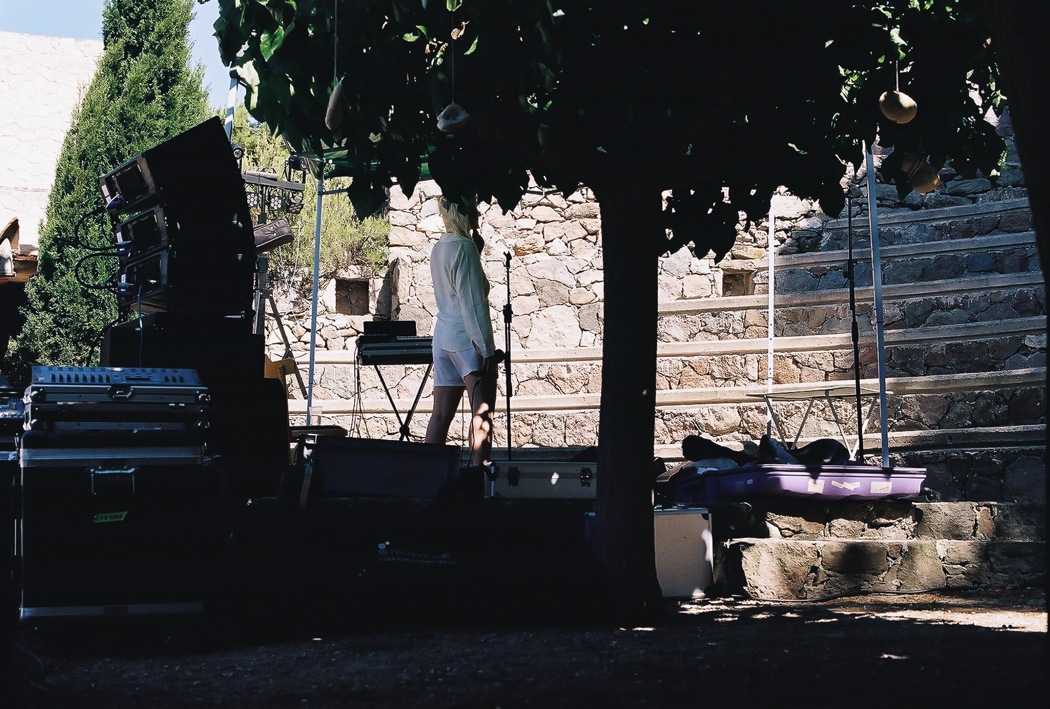 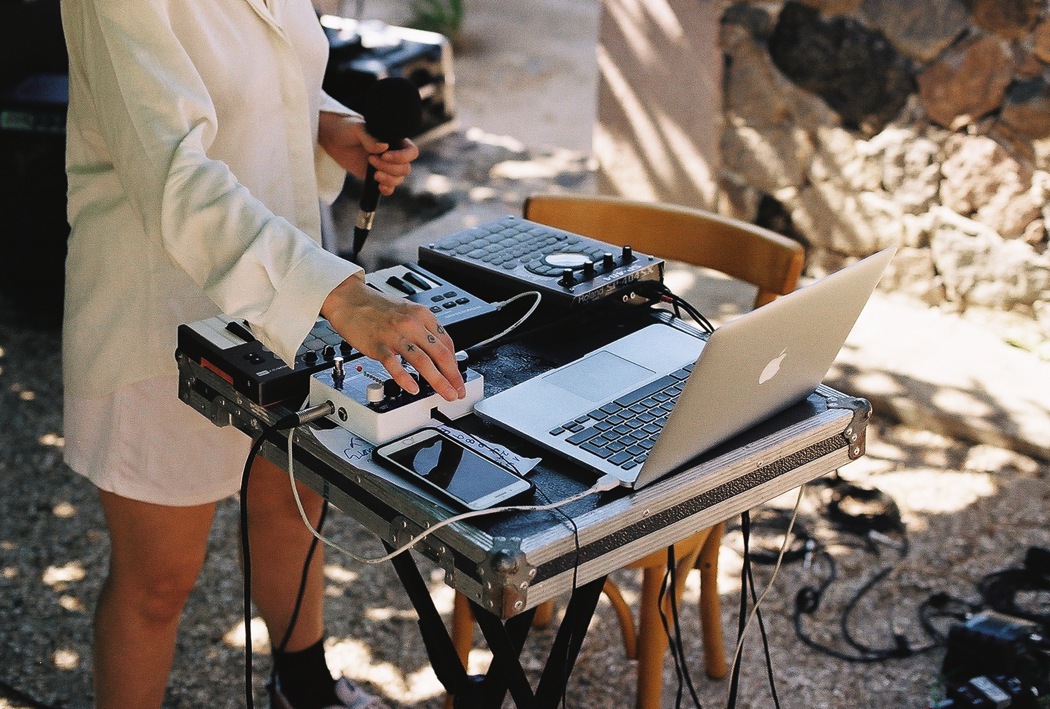 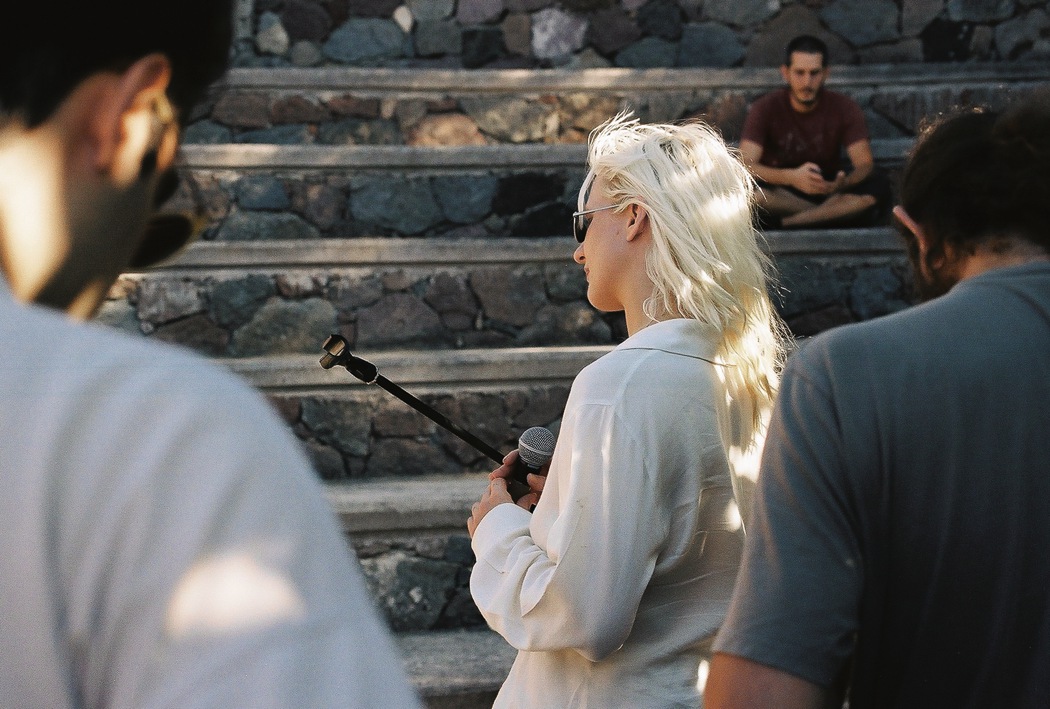 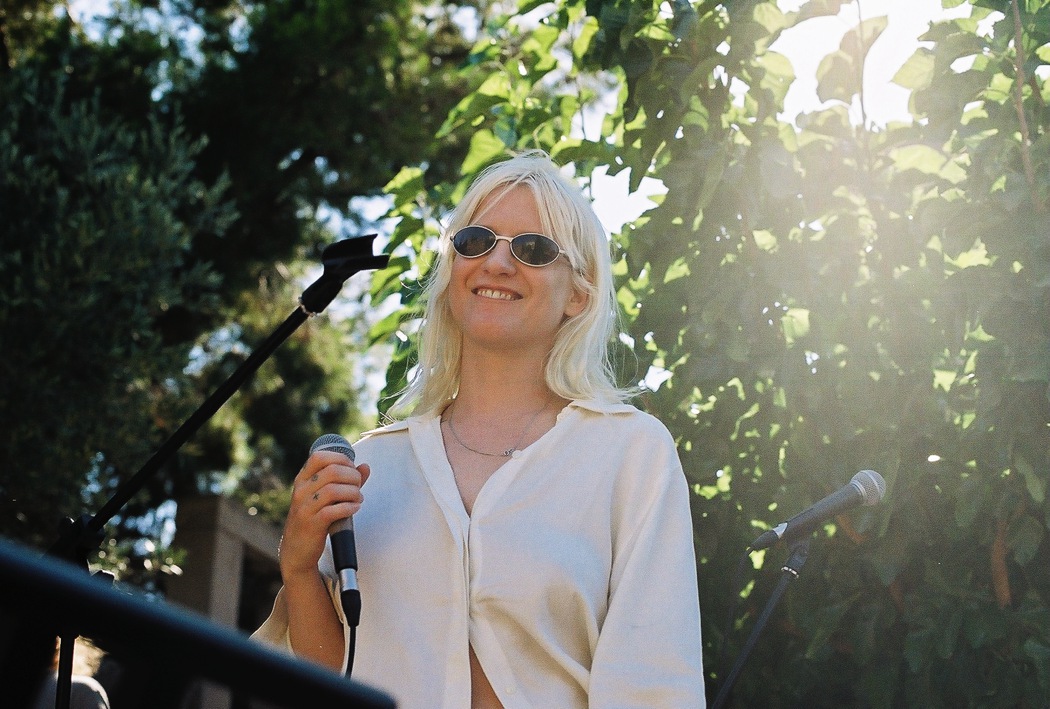 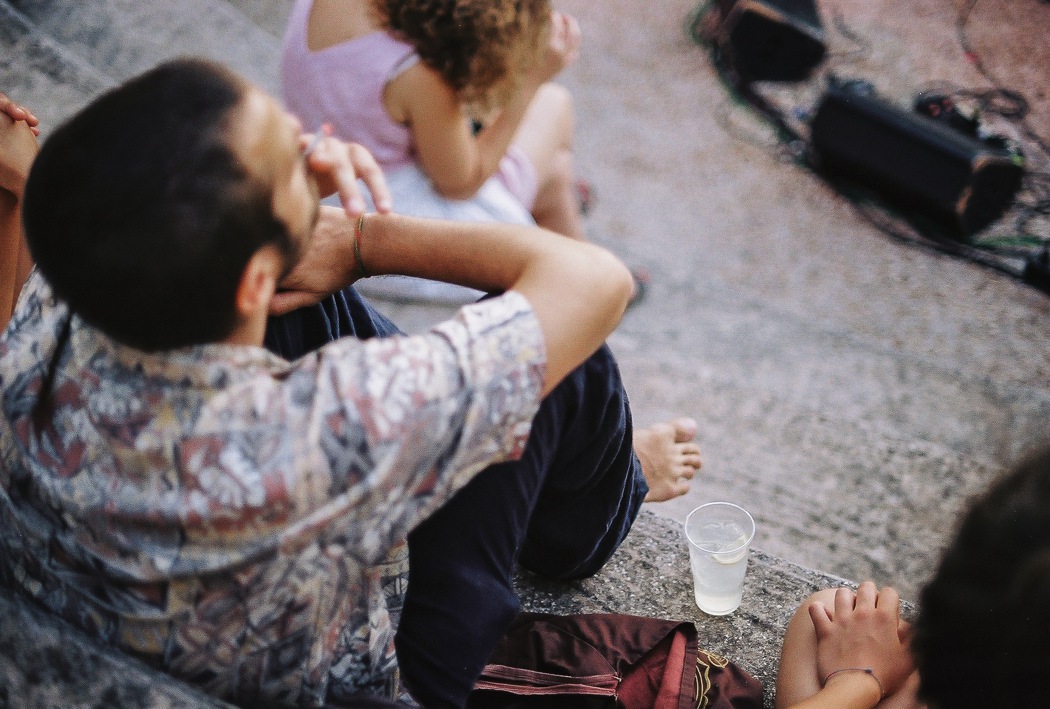 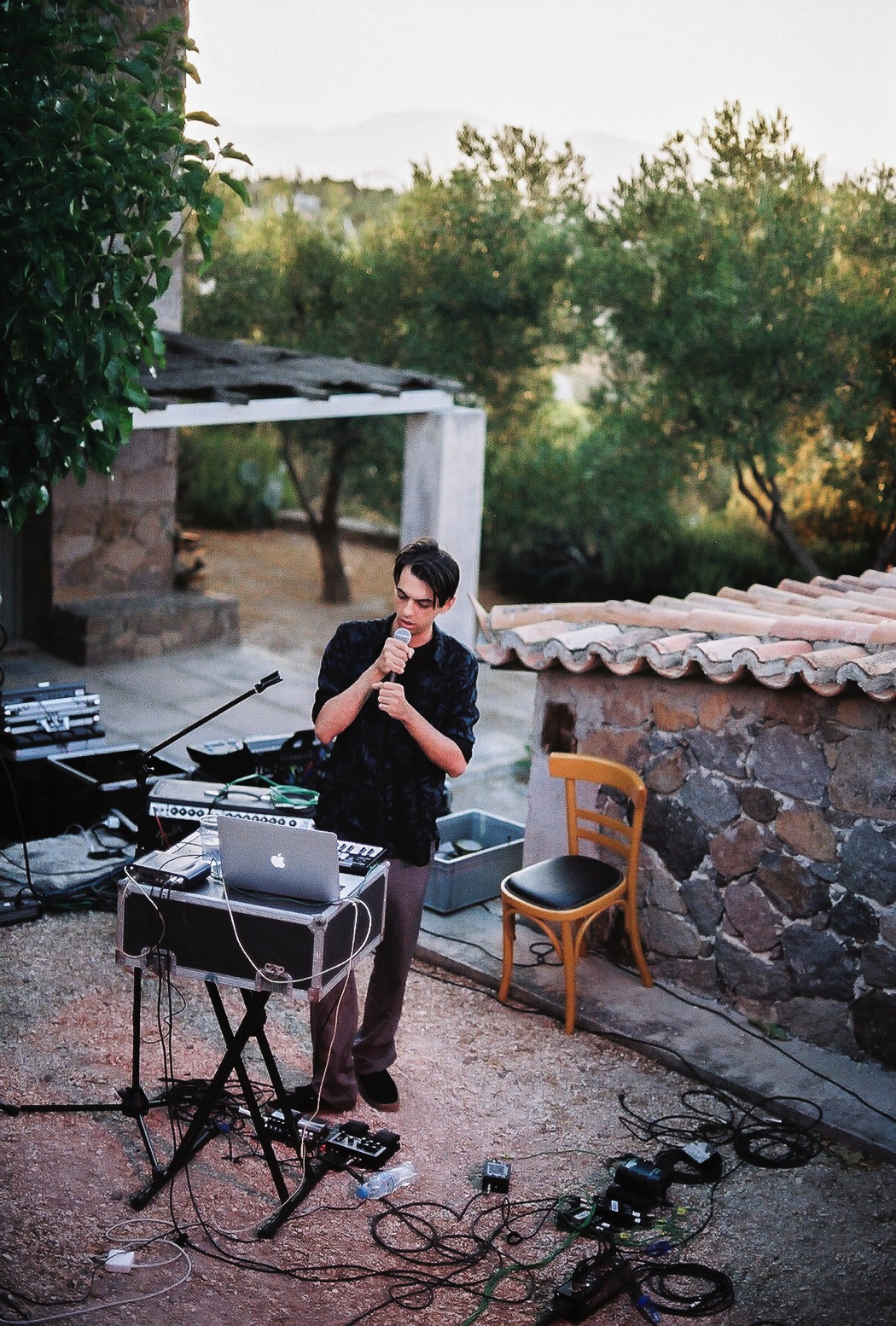 I joined Emma for the final show of her tour in Aegina, to document a first time ever behind-the-scenes of Magic Island. One hour from the mainland and surrounded by the Saronic Gulf, the isle was once considered the capital of modern Greece; a rebel outpost to the previously Ottoman-ruled Balkans. 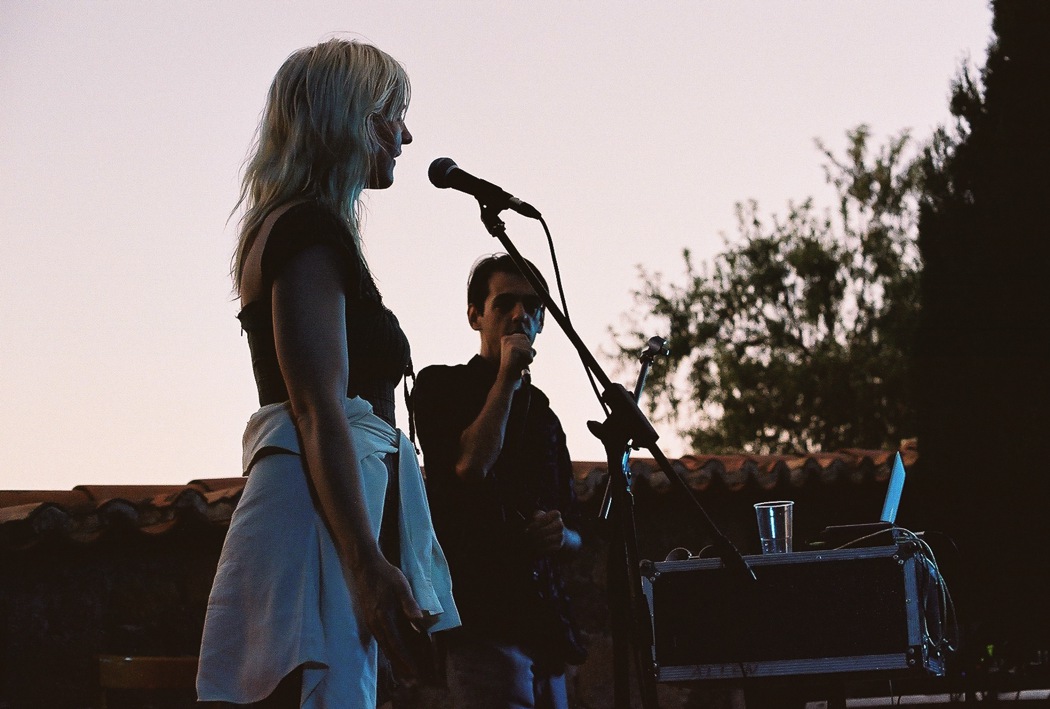 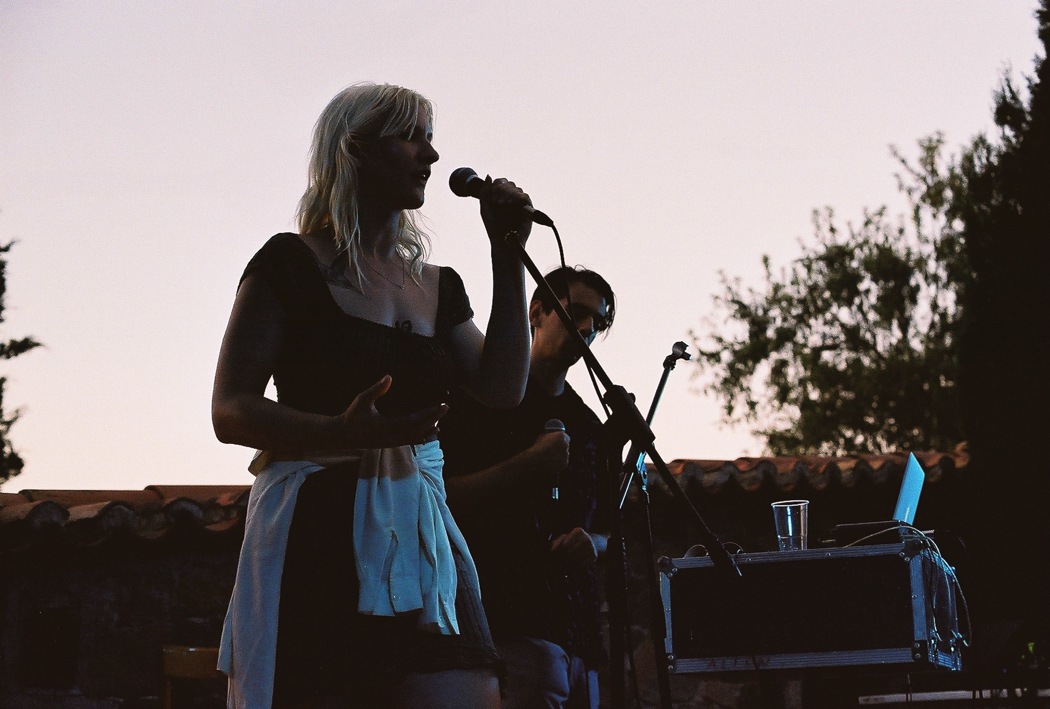 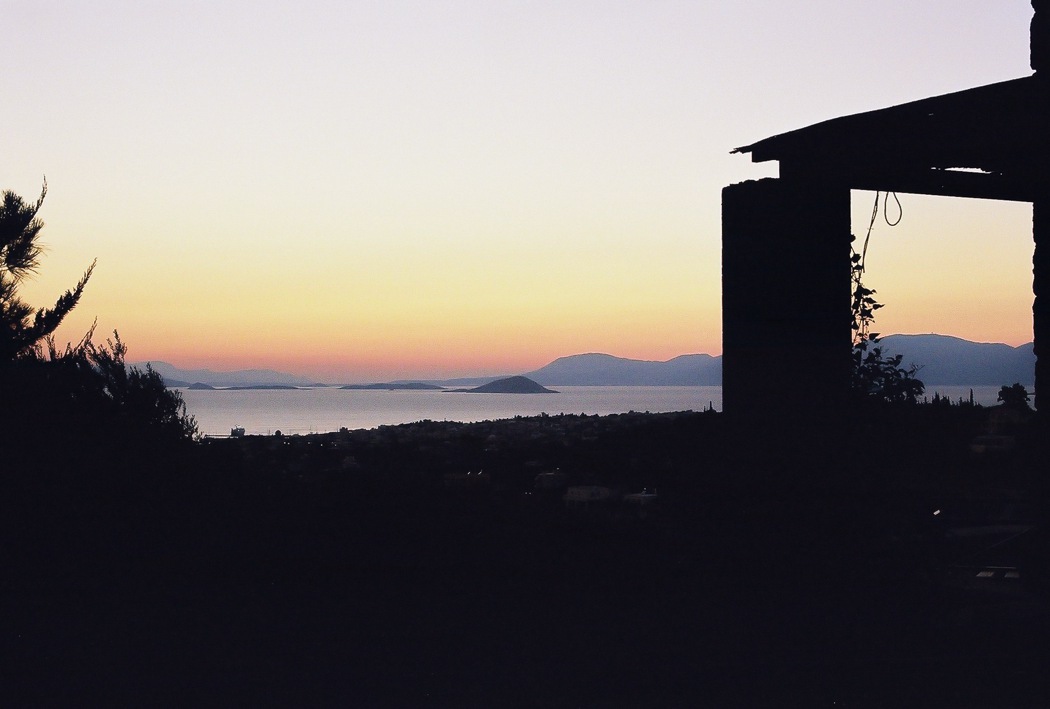 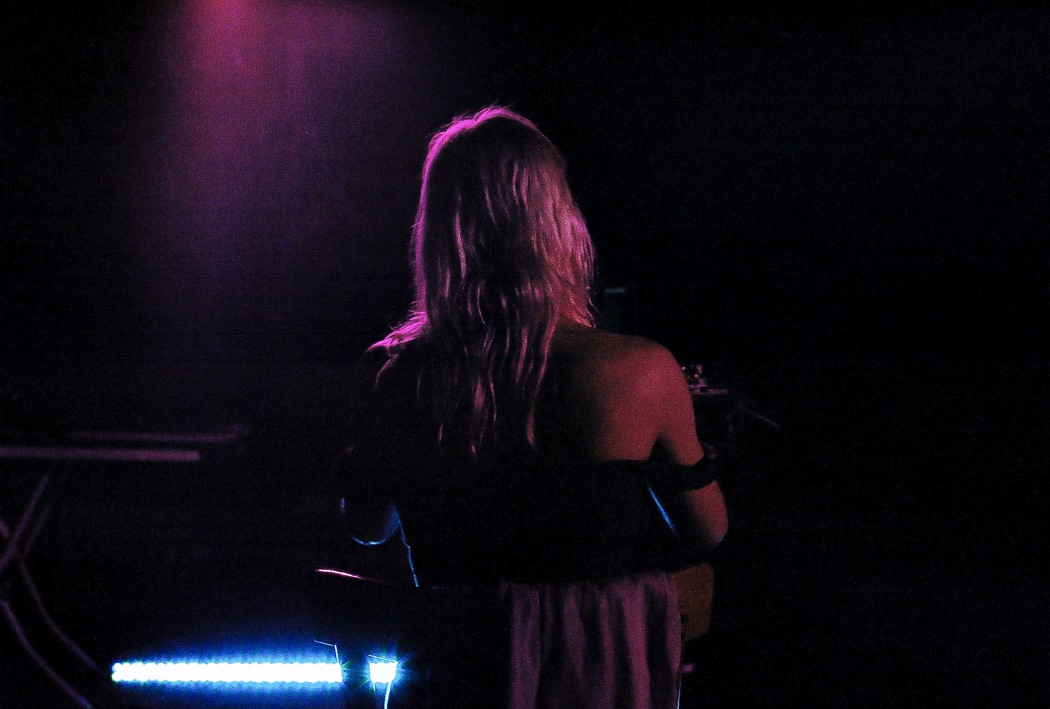 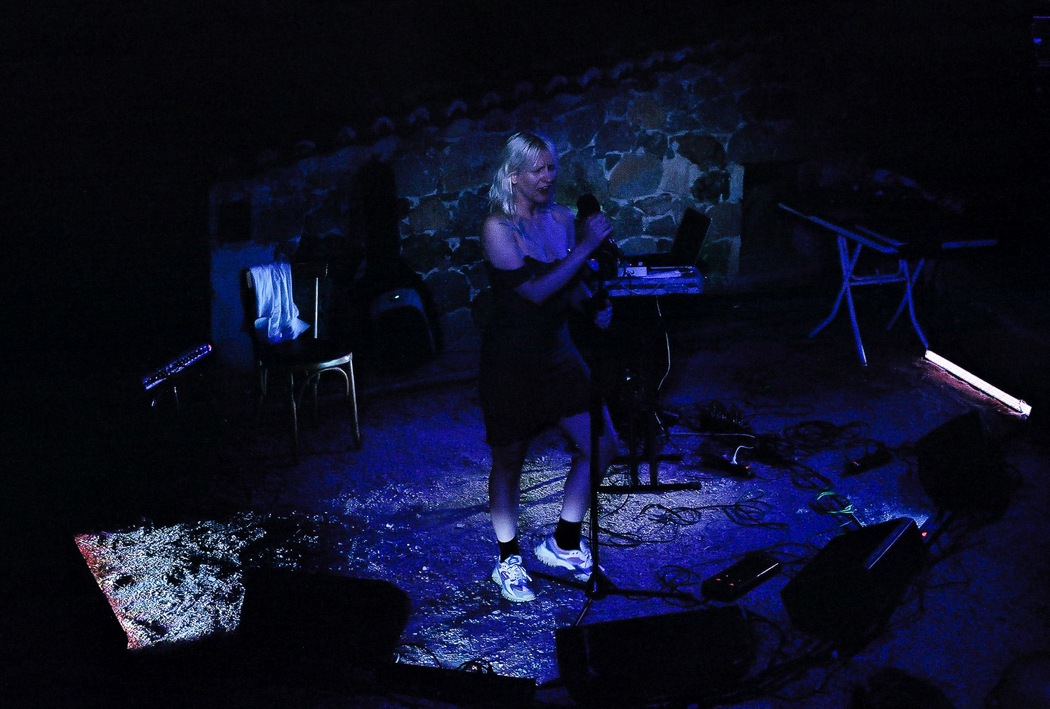 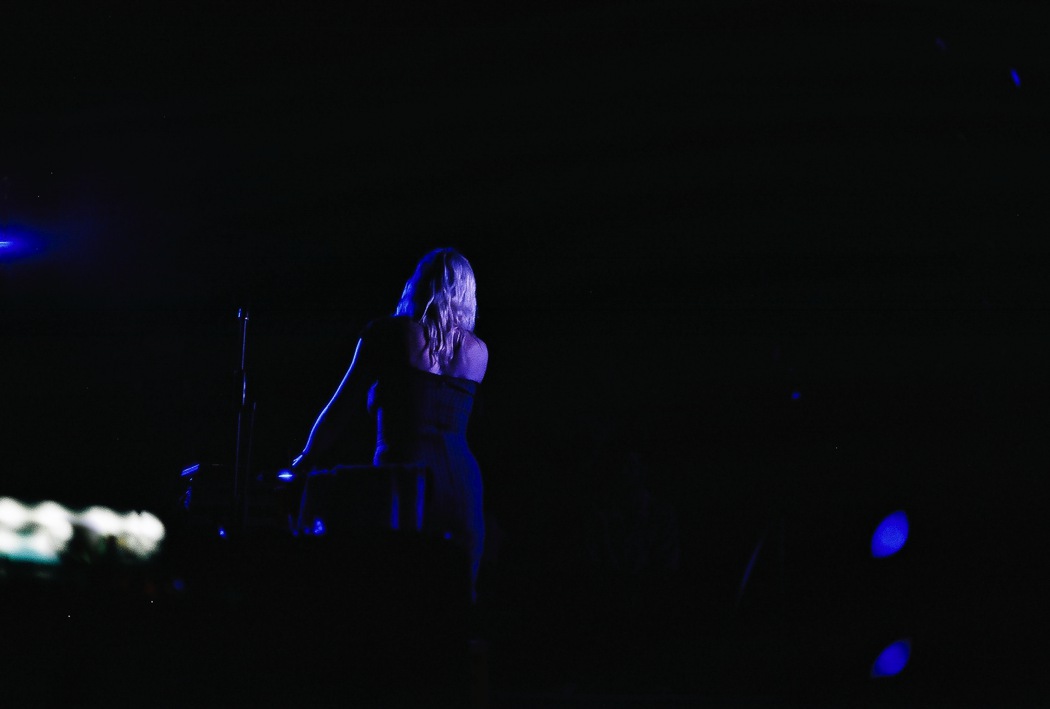 Swerving the heat, Dimitri drove us straight to the ferry, bound for the festival and Emma’s imminent sound check. In Greece, ferries are more common than buses, considering that out of six thousand Greek islands, two hundred are inhabited. The vessels range from private-jet size to Titanic-like behemoths, but thankfully for us, no ancient triremes. Ours was pretty much a starship, a safe passage from blazing hell to the heavenly Magic Island.

If you want to catch Emma in her element, make sure you join one of her dream-like upcoming shows: