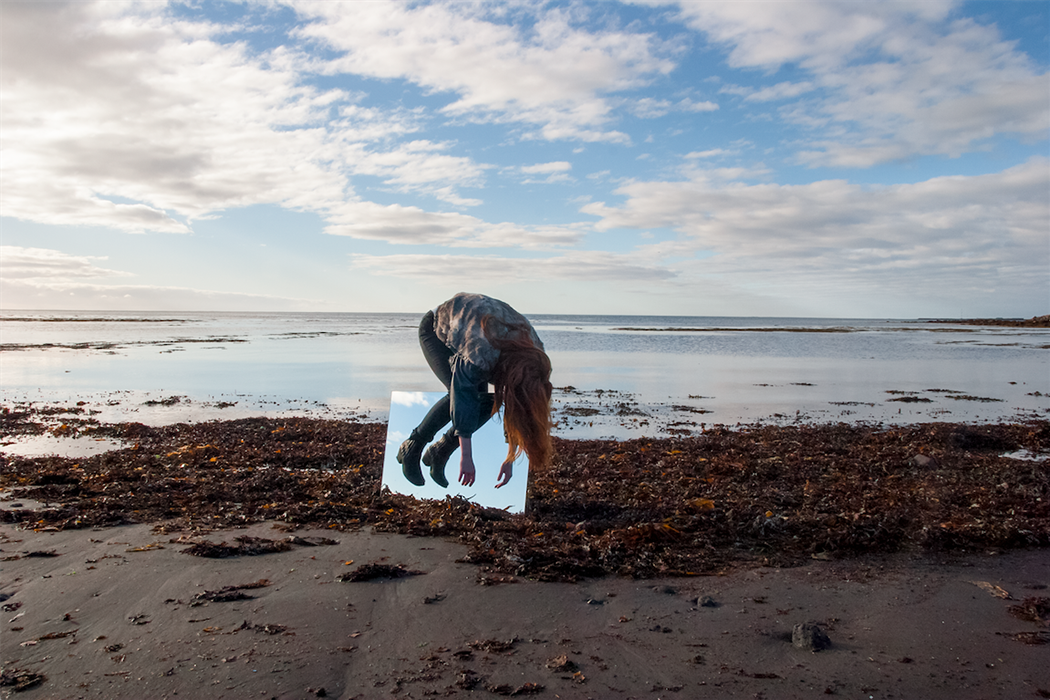 Margrét Bjarnadóttir is an artist based in Reykjavik, Iceland. You recently admired her work choreographing Björk’s Utopia and will be doing so for the whole of her tour. But there is still much more to admire when it comes to this multidisciplinary artist, such as her glass sculptures and pretty much anything visual she is working on but also her writing which is what fuels it all. 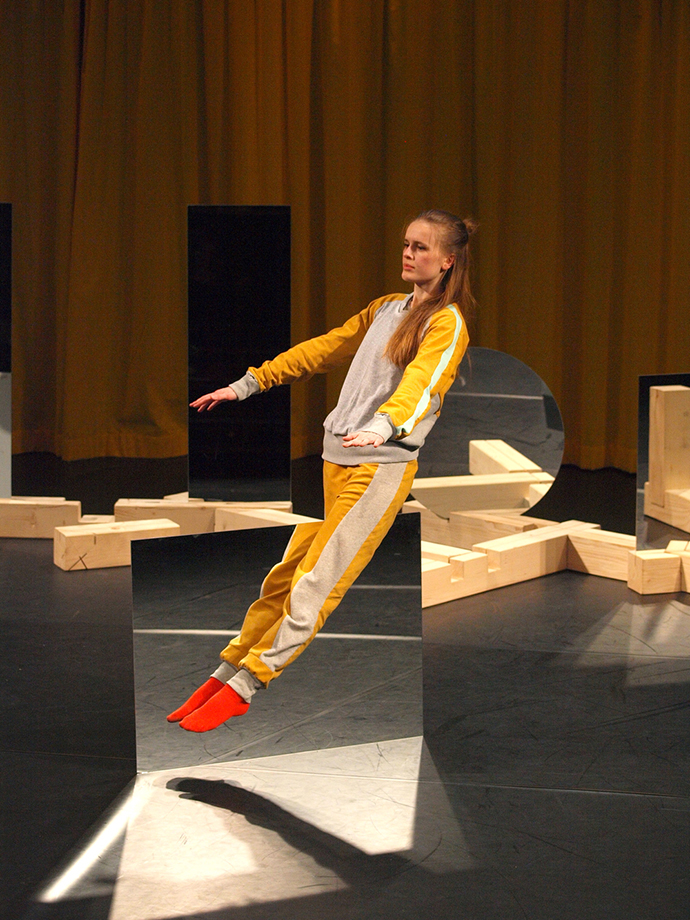 KALTBLUT: You are based in Iceland. How do you think this shapes your perspective as an artist?

Margret: I mostly feel like I have a lot of time, space and freedom here to create. And you certainly don´t feel burdened by art history. Art history in Iceland is so young – especially in visual arts, dance and theatre, less so in literature – so maybe you have a stronger feeling that you can be part of creating it and influencing it. I especially feel that with dance in Iceland. And you know you will be heard, which I guess is encouraging. Also, because everyone is heard you don´t want to be doing the same as anyone else which pushes you to find your thing. I feel this is a bit the case here. People are doing different things from each other. It´s not as prone to trendiness, or at least that´s what I like to beIieve! … I might be totally romanticizing it.  The other explanation could also be that even though you may feel like you are heard, that fact is that you are heard by very few people because you are on a small island. And it´s mostly the same people hearing and seeing what you are doing, which is both sweet and sad.  The idea of “networking” doesn´t exist here because everyone sort of knows everyone anyways … the net is very small. I think this is what gives you the freedom to just focus on your art and takes any pressure away. We live in a chronic “I´ve got nothing to lose” situation here … nothing really matters except the work you do – the act of creating – and the joy you get from making it.  There is a total “just do it” attitude here, very deep in the nation´s DNA. Brave and naive at the same time.

I also love the people here and the sense of humour. I have this theory that you have to have a good sense of humour to be able to live in Iceland, because it can be so brutal and pathetic here. Of course, you can get total cabin fever from the smallness and isolation, especially if you´ve been in Iceland for too many months in a row, so whenever I travel to big cities abroad, going to museums, galleries and bookshops is an important source of oxygen. 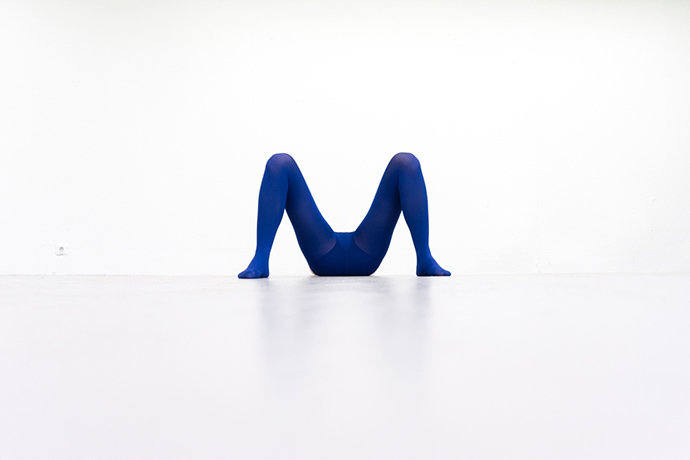 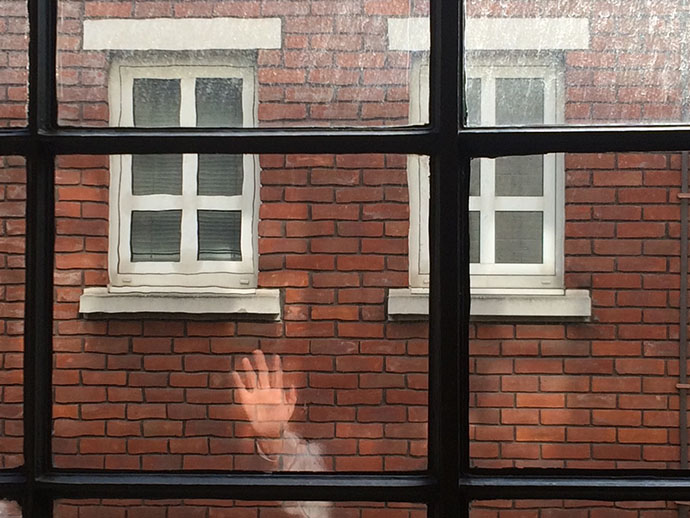 KALTBLUT: I understand you do pretty much everything. Visual art, writing, choreography. Which came first and how did the rest come about?

Margret: Even though I started my dance training when I was six and dancing has been a big part of my life, I would say writing came first. That´s where I developed “my voice” in my late teens, writing extensively in my diary, while suffering from anxiety and social phobia. Alongside writing in my diary, I developed an interest in visual arts. In the summers when I would go backpacking in Europe with my boyfriend, we would always find the contemporary art museums in every city we visited. When I was 23, I finally had the courage to apply for art school. I sort of used my background in dance as a crutch to go into creating, and started choreography studies at an art university in The Netherlands. For me, it was necessary to go away from Iceland to begin my creative studies. I have sort of always approached my dance pieces more like a visual artist – even sometimes more like a writer.  My writing is quite literal, concrete and confessional. And the poet in me is probably most apparent in my visual artwork.  I think everything I do – in whatever form — is really rooted in those diaries. I´m just endlessly interested in how fragile people are and how funny it is to exist. 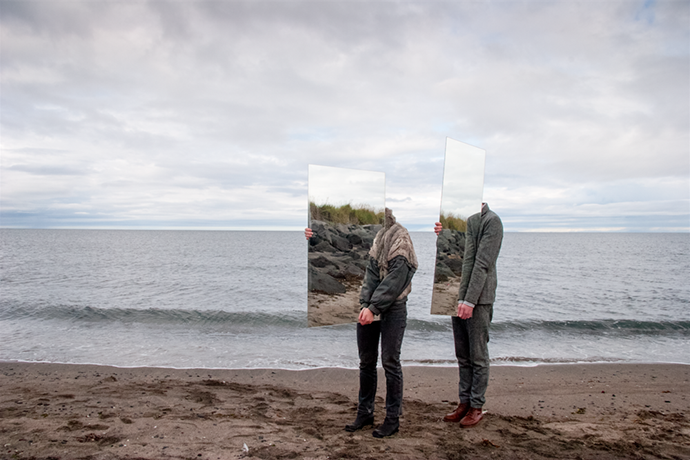 Margret: Vanuatu in the South Pacific. A tropical island I visited some years ago. I was only there for a week but it really left such an impression on me. It hasn´t left my system and I have to go there again. Even though it´s an island – like Iceland – the nature and the culture there was incredibly exotic to me. The nature in Iceland is amazing but it´s more hard, elemental and dangerous than sensual and fertile. In Vanuatu, people are just walking home from work climbing trees to get some juicy snacks on the way and then throwing themselves into the perfectly clear blue water, fishing for dinner. Everything´s so soft, sensual and slow. 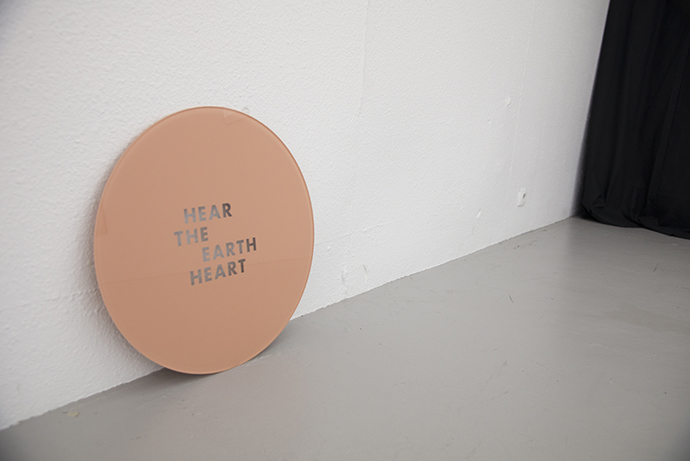 KALTBLUT: Tell me a bit about your recent solo exhibition Loddari. What was the main focus? How do you feel after an exhibition is over?

Margret: Because I´m working in different art forms and don´t exhibit as often as I would do if visual art was my only thing, I tend to have many things piled up that I then want to exhibit. I probably had material for three exhibitions. The biggest part of the exhibition was composed of glass sculptures I´ve been working on for a while. Some of them are text pieces as well. Then there were photographs of found things or found moments. Loddari means “Fraud” and the title piece of the exhibition was a text piece with two photographs from my family album that describe a certain moment in my childhood where I first remember feeling like a fraud. Alongside this exhibition I also published a book called ‘The word on the street’ which is a collection of sentences and phrases that I overheard from passersby in Iceland and collected in the period May 5th 2009 – Dec.18th 2013. 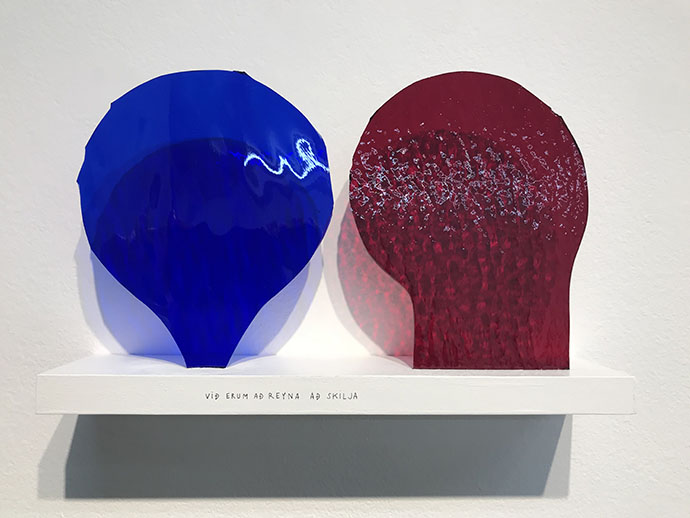 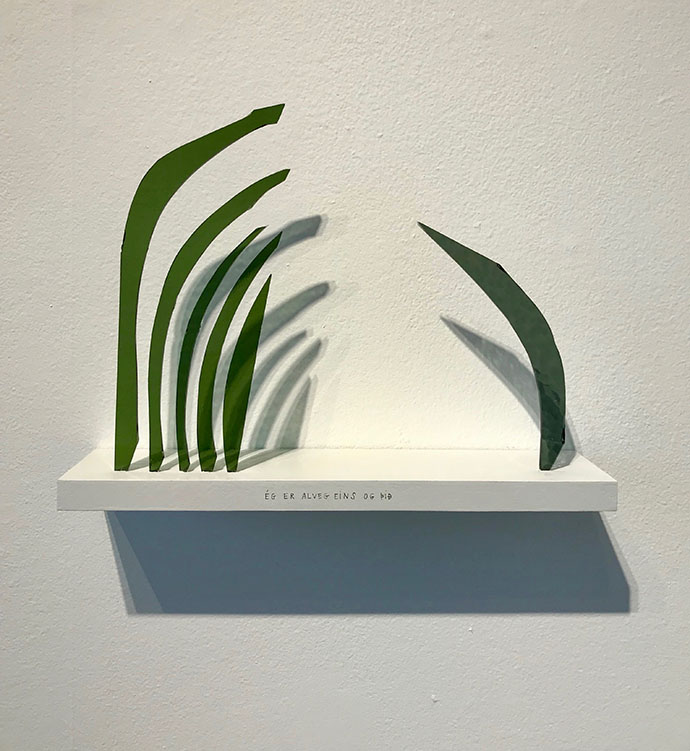 KALTBLUT: You also choreographed Björk’s Utopia. How was this experience for you? What was your inspiration?

Margret: The song and the world of the song that Björk described to me, as well as the eleven flute players I was working with were the main inspiration. I had never choreographed flute players nor seen flute players dance while playing so it was an exciting thing to explore.

KALTBLUT: What are you working on at the moment? What’s coming next?

Margret: I´m working with Björk again for her upcoming festival tour this summer, choreographing the seven flute players who play live with her on stage in almost all the songs.  It´s challenging and a lot of fun. We had two rehearsal shows in Iceland recently and then the tour starts in London at the end of May. After that I want to devote some time to writing. It´s been accumulating for some time now. I will also continue to develop my glass sculptures. There are so many things I want to do! 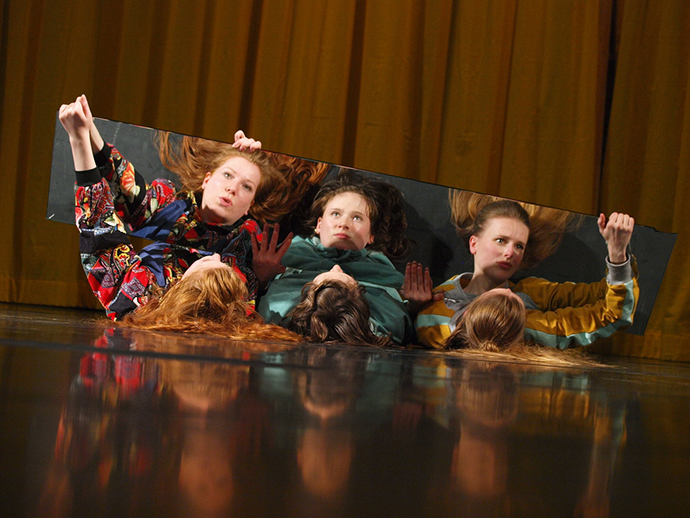