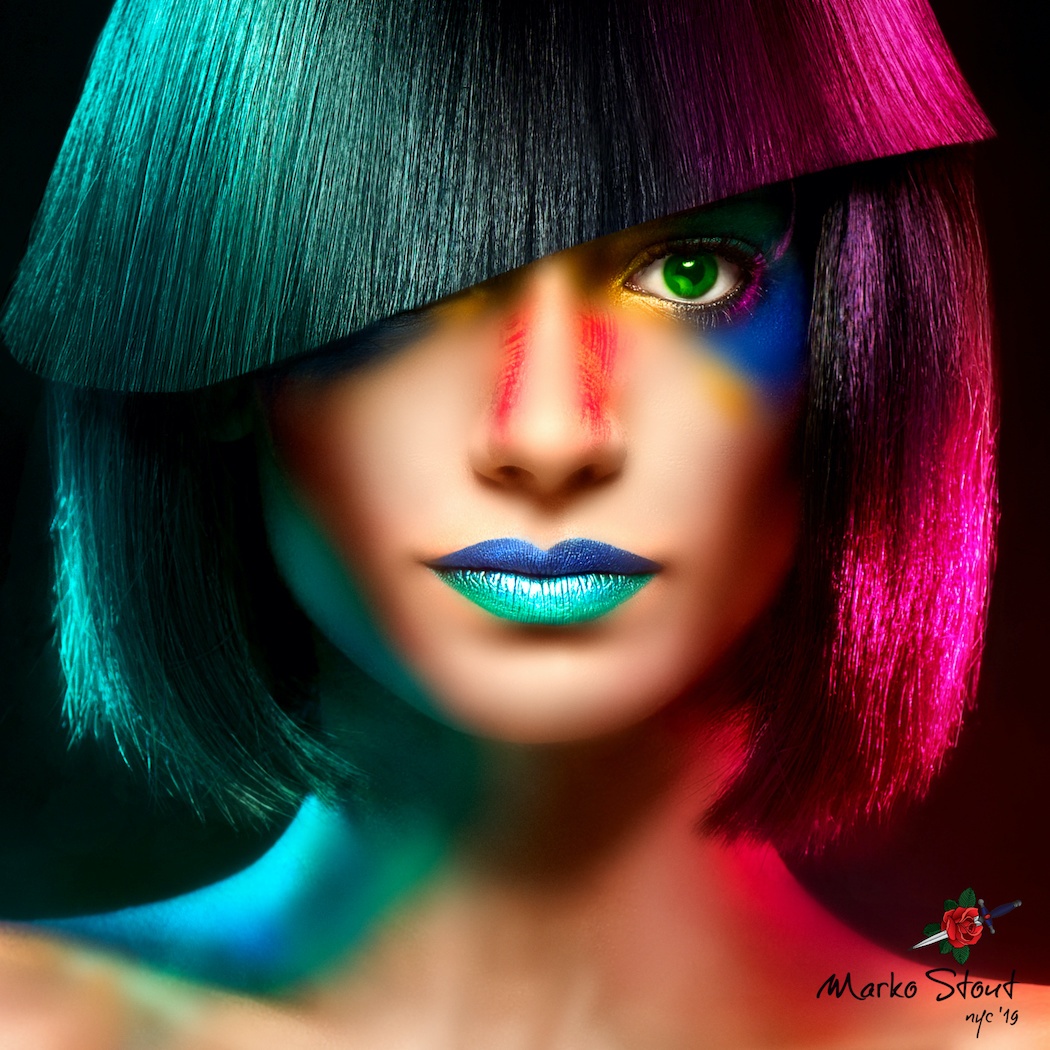 Marko Stout: The Beginning of a New Era 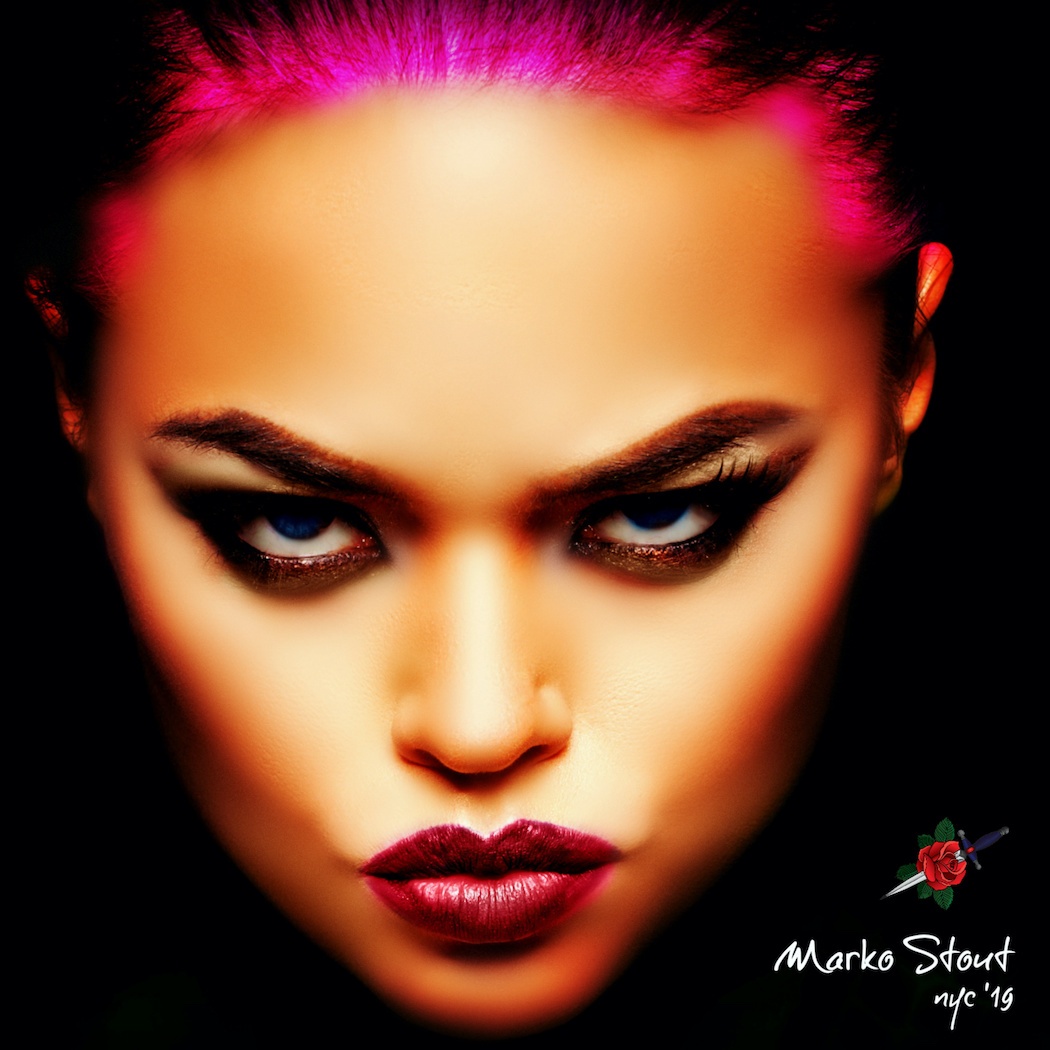 Stout’s versatile artwork consists of mixed media, painting, photography, video, new media, paintings, sculptures, and prints. His diverse expertise in various media gives him a further creative edge in the world of art. He defies any boundaries or limitations by which most artists stay confined.

Critics around the world praise his distinctive artistic ability. Some even consider him to be the next Andy Warhol. Others say the comparison doesn’t do him justice. Stout takes the bold and bright that Warhol is known for and brings it down to the nitty-gritty earth to produce something real and raw.

But it isn’t just art critics who are fascinated by his modernity; Stout has a large celebrity following including the Kardashians, Snooki, Billie Eilish, Melissa Etheridge, David Hasselhoff, and many more. They love him for the unique, modern edge he brings to the art scene, which is influenced by his urban home of New York City. “Marko Stout is a freaking genius!” according to Charlie Sheen. 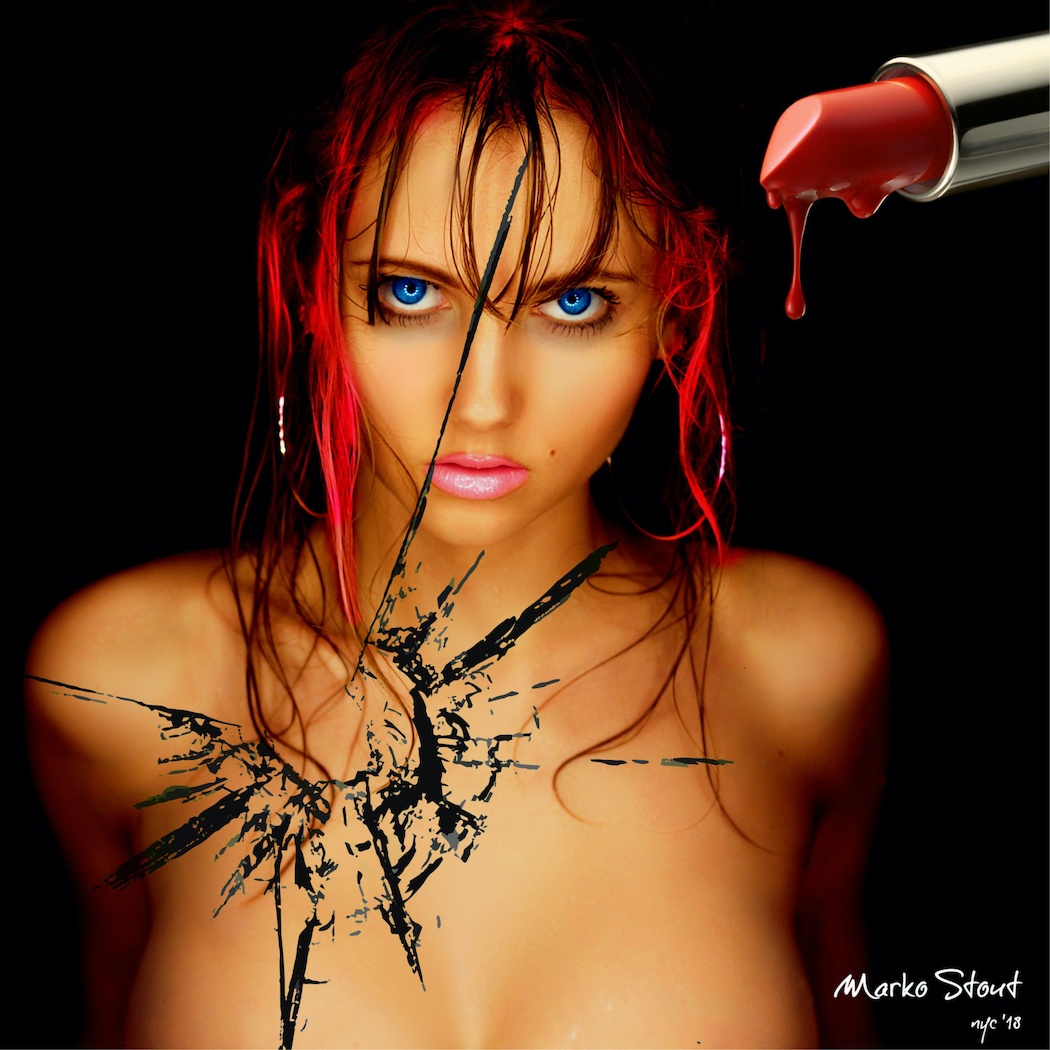 Stout uses that urban culture he is surrounded by to inspire his provocative work. Art Insider claimed his work to remind us of the raw splendour of human existence. “He takes the commercialization of an intimate appeal and turns it on its head,” wrote David Guido Pietroni for the magazine. “In a sense, he reclaims the ability to see beauty.” 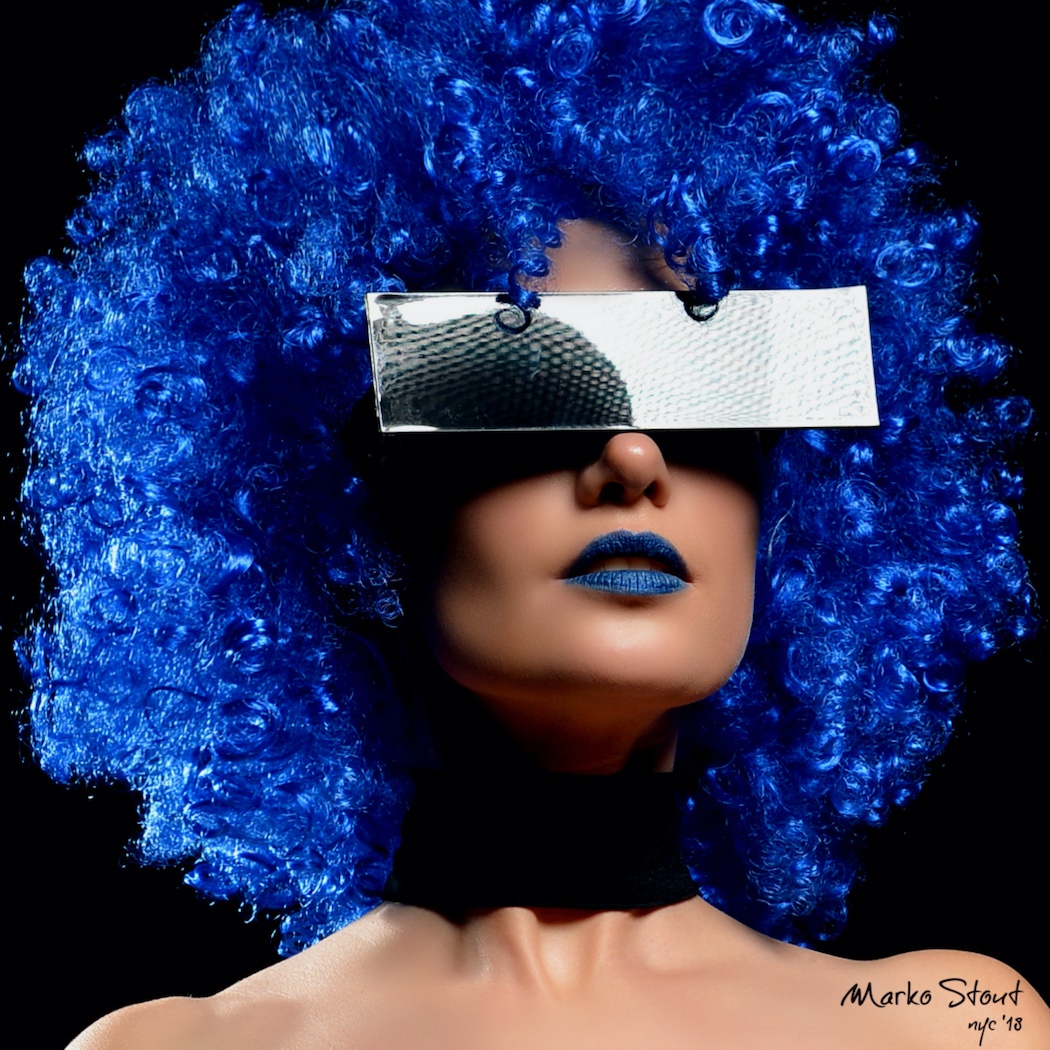 Stout’s high-profile status as artistic brilliance is shaking up New York City and the art scene all over the world. He has international followers who attend his exhibits in Tokyo, Berlin, Paris, Madrid, and Hong Kong. But it’s not just for his art either. His pop urban style gets him noticed anywhere and everywhere he goes, and it’s another area where his influence continues to grow.

Upscale Living Magazine said, “Marko Stout is the type of artist that comes along once in a generation.” This is his time, his era, to revolutionize the way we consume and absorb artistic value. Gone is his time of making a name for himself. His name is Marko Stout, and his art now defines this generation. 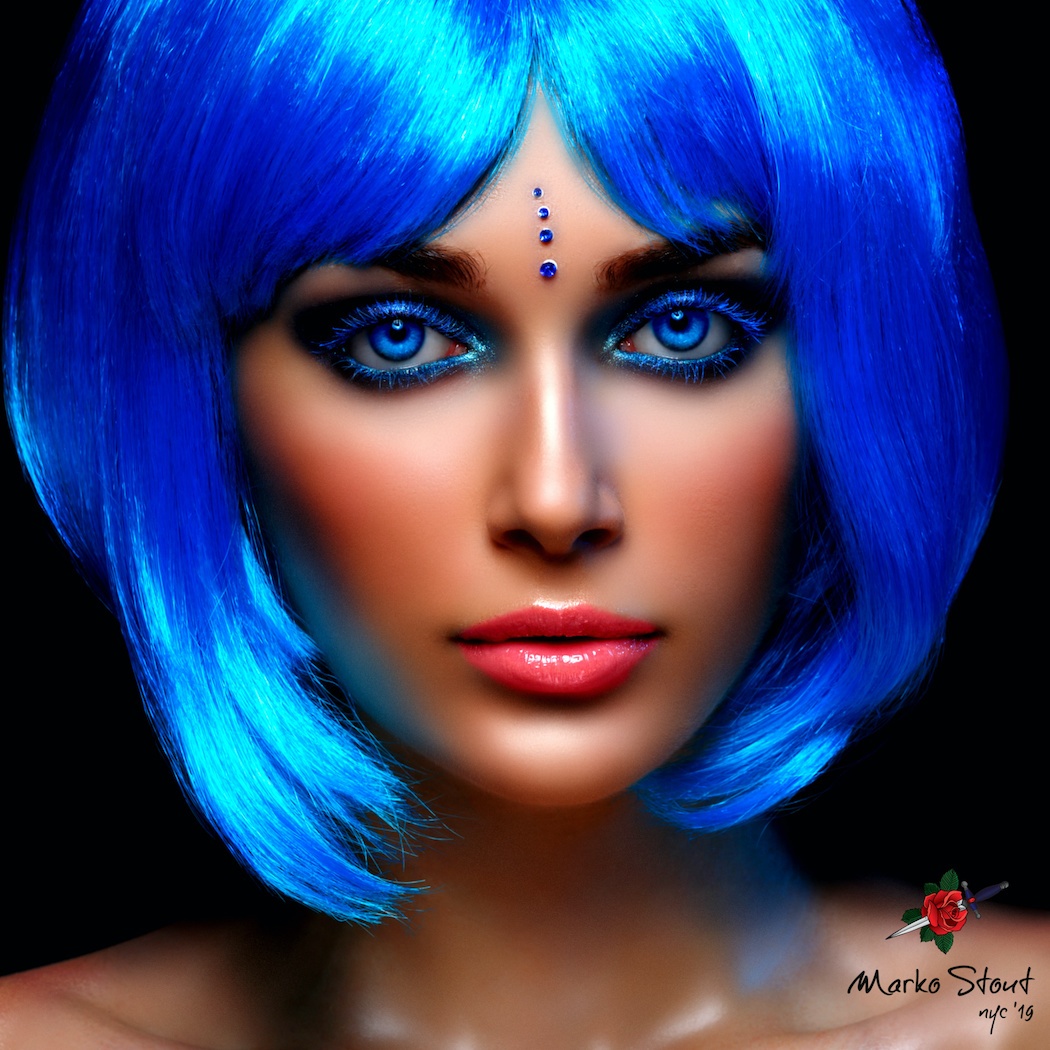