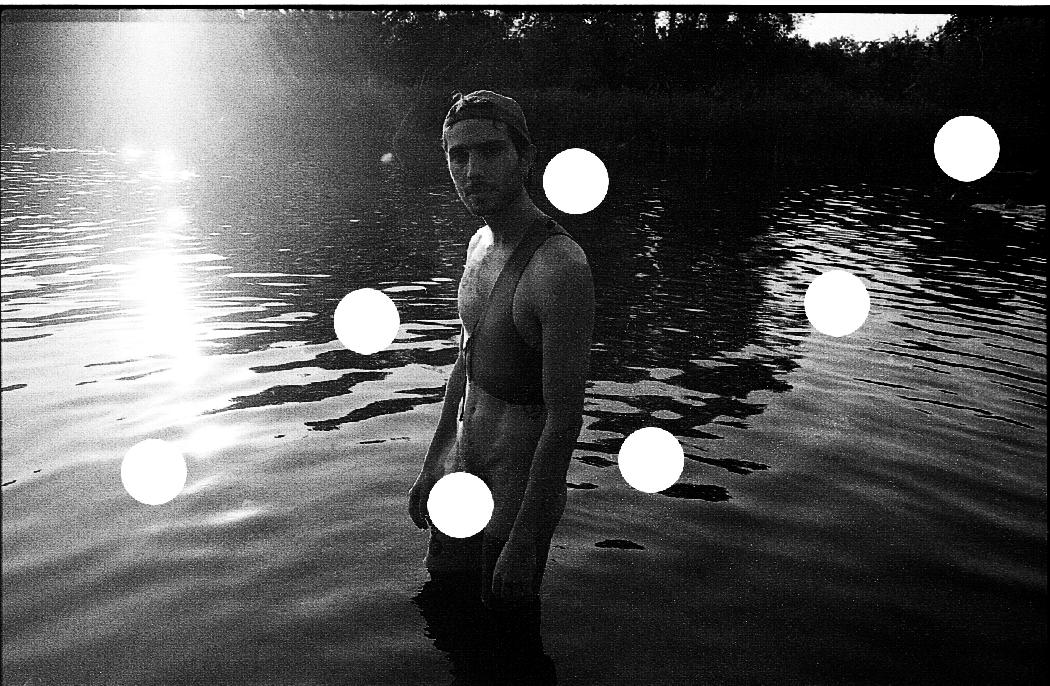 “Memories of the water” – Reflections on FKK by Tomás Eyzaguirre

Tomas Eyzaguirre is a photographer and filmmaker, a regular collaborator of KALTBLUT and a dear friend of mine. When he approached me about this topic I was happy to give him the platform to talk about it. 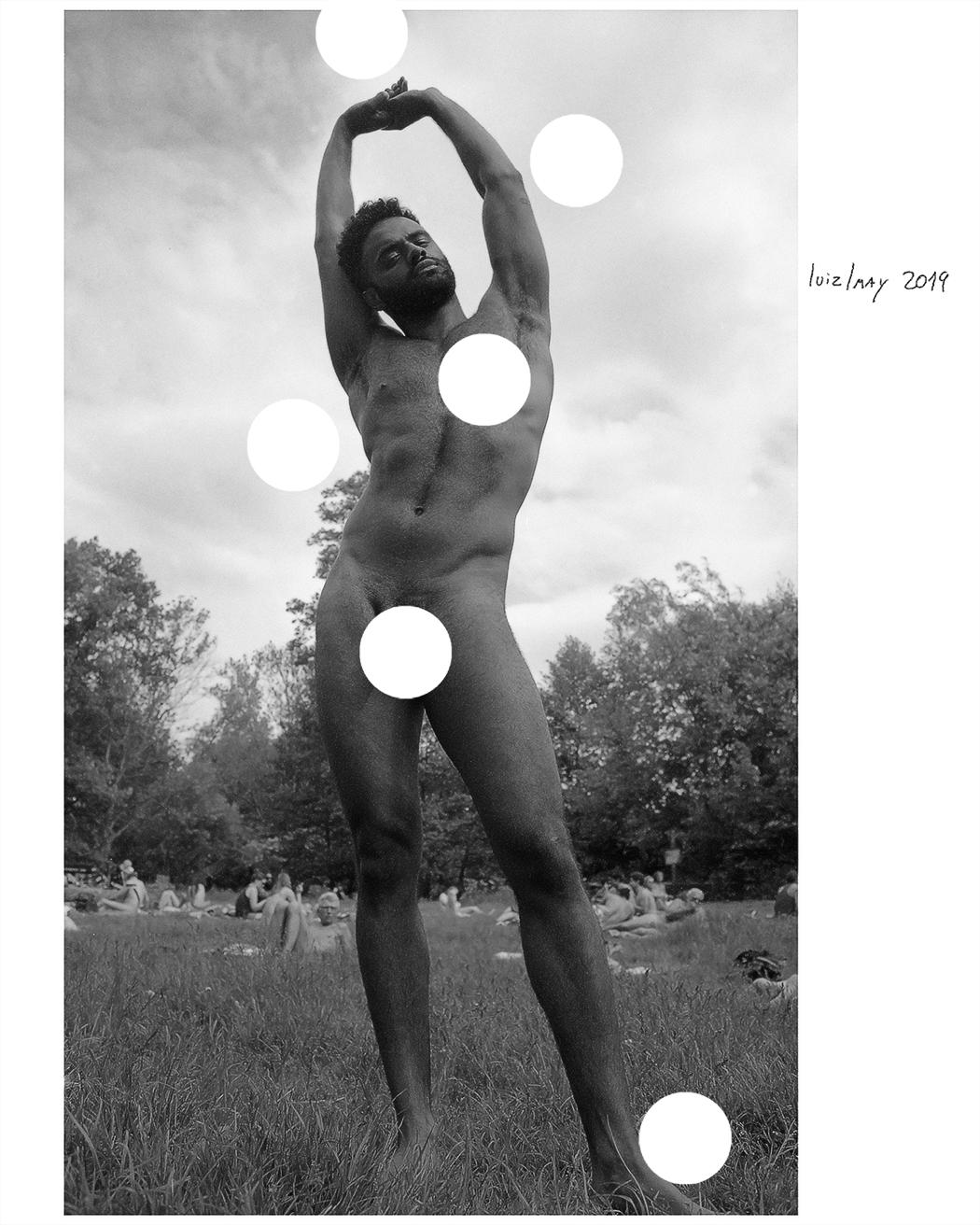 “During this pandemic, I had time to go through some old negatives. Among them, I found this series of portraits of several friends that I took at the lakes around Berlin between 2019 and 2020.  I remember that we sat naked on the grass and discussed censorship. I remember the peacefulness and quiet of those days and I remember wondering whether it was an effect of some undefined bashfulness everybody felt for being naked. 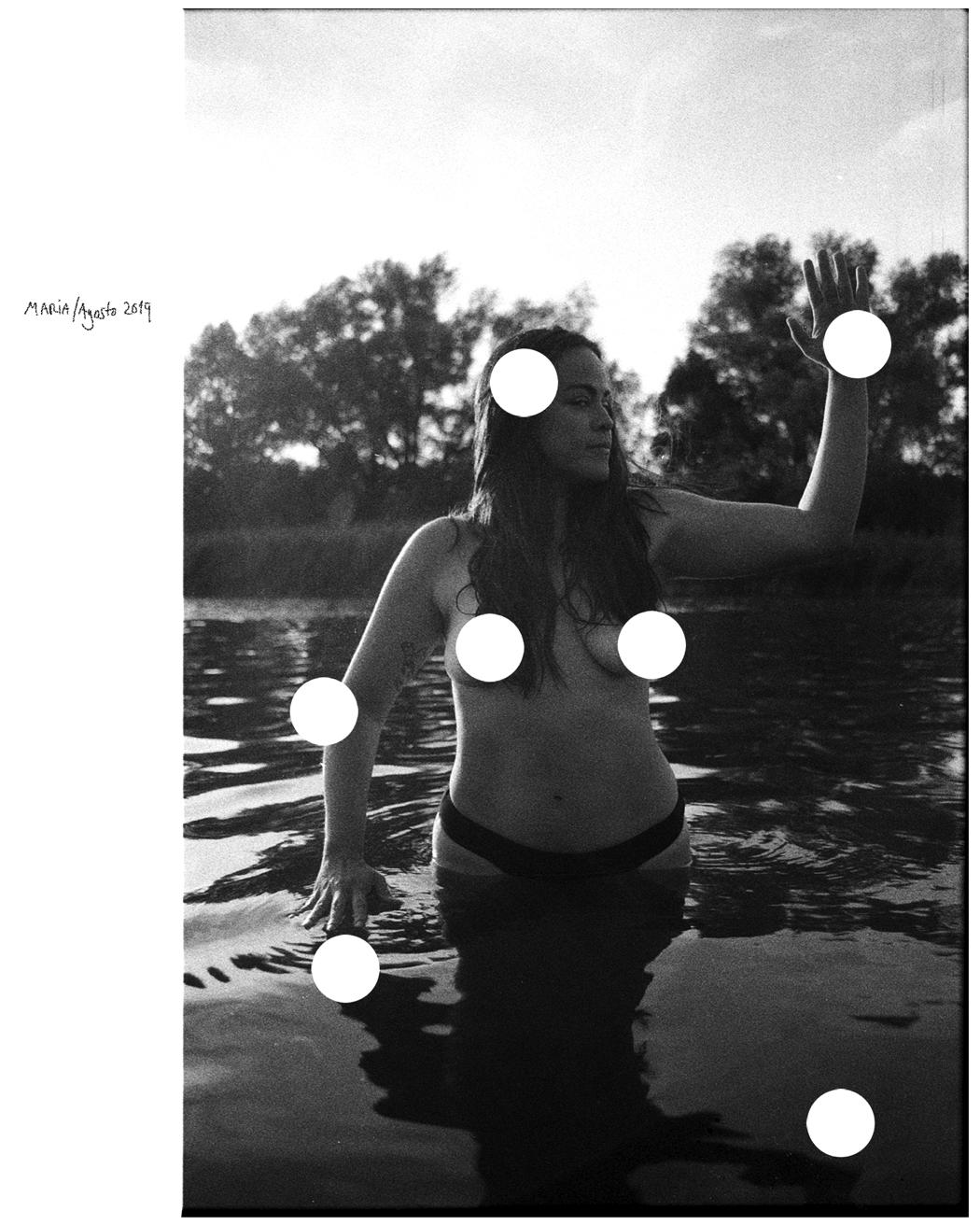 Nudity is taboo in Chile. I came across nudism/naturism for the first time in Berlin, where it’s known as FKK (Freikörperkultur). I like to think that FKK helped German society get rid of the senseless shame we associate with the naked body and appreciate instead the beauty of all bodies in their different shapes and sizes. Other Latin American friends also told me that FKK has helped them love their bodies. Sitting naked among strangers of all ages made them feel more comfortable with their own bodies. 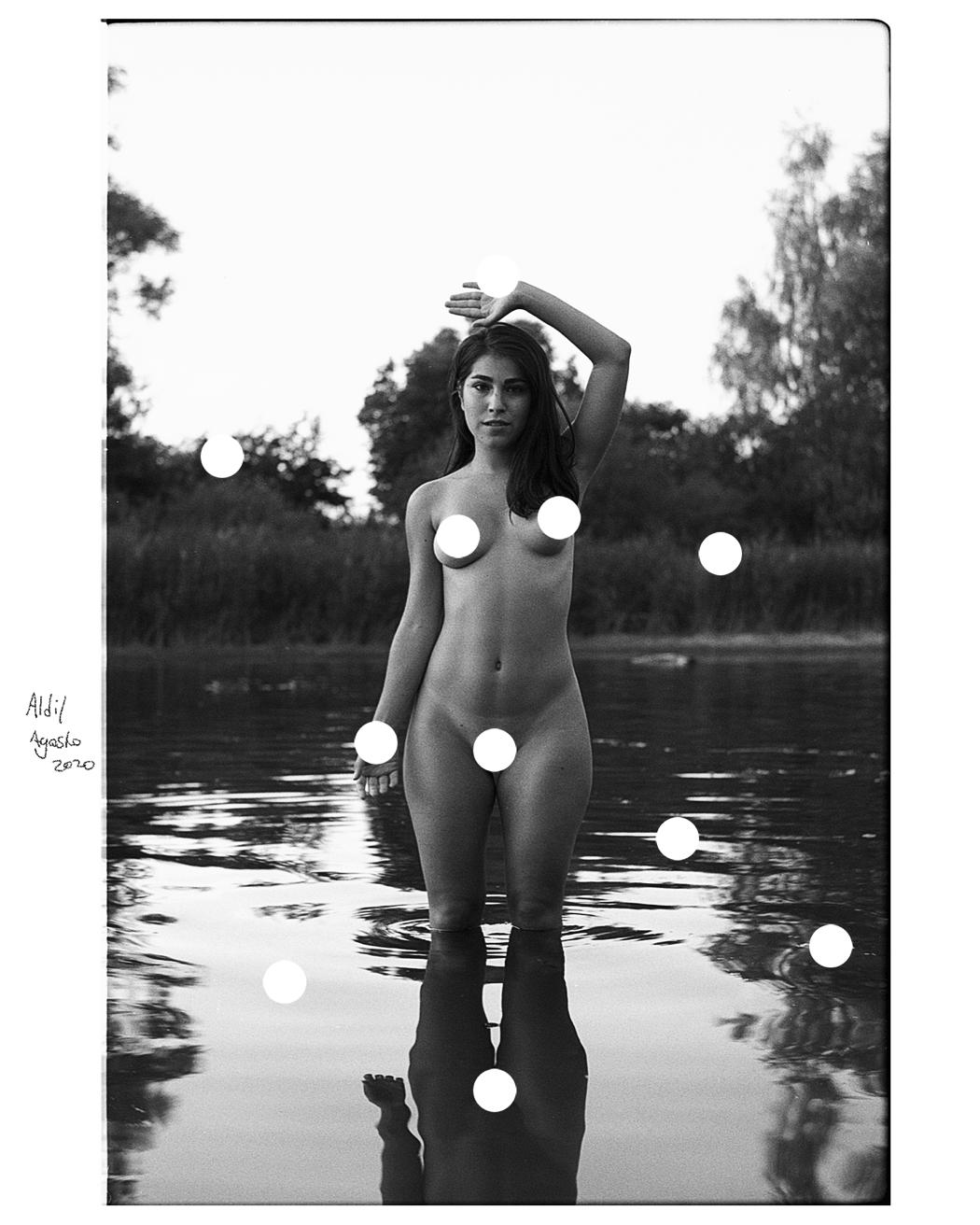 Once, in summer 2019, I was hanging out with a few other loud Latinxs in the FKK area next to a lake. We were having a great time, some of us wore clothes some didn’t. A local man came over to explain to us that FKK exists only as an informal culture, there is no law protecting it. That FKK areas are a sort of unspoken agreement and it’s everyone’s responsibility to respect them. Unfortunately, after this, he asked us to leave and things got a bit tense.

We decided to all get naked and try to keep our voices down, but we were all left with that strange bitterness that immigrants feel when we are berated for not respecting the local culture. Would he have done the same had we been locals? We understood his reasons but we felt that coming to us to tell us how to behave is also a form of intolerance. People from different cultures tend to behave differently in public. The local culture has to be respected but other cultures must also be accepted. We felt that we should try to see the beauty in each culture if we want to cultivate tolerance. 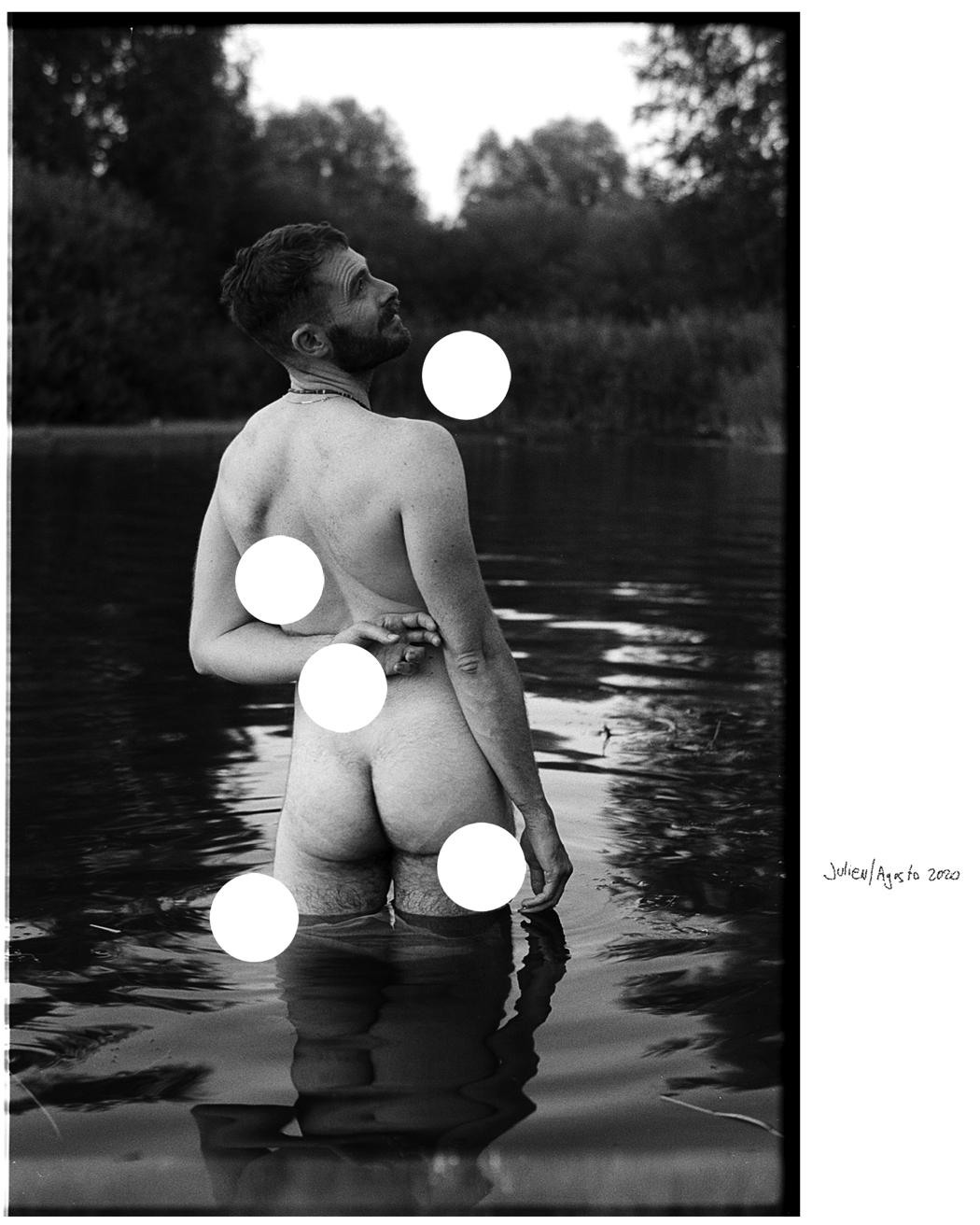 Now, during this pandemic, the FKK areas look very different: more garbage, less grass, more intoxication, less nudism. A legion of wireless loudspeakers. I see and I understand the many people that have no other place to have fun, to purge their anxiety, to feel part of a community, to hang out with their chosen family. Berlin is a city that welcomes the misfits and the damaged ones, and I have myself been able to heal from severe trauma thanks to this city and its community. We used to go to the FKK spaces because we felt safe and welcome there. Now our own community might be threatening their existence.

I feel sad about what happened to the FKK area in Hasenheide. We used to have a place in the middle of the city where we could go be naked in nature anytime we wanted. The cruising spot next to it has existed since before anyone can remember, protected by a rule that is not any weaker for being unwritten. Organized freedom at its best. Understanding humans as sexual beings able to live their sexuality in public space without shame. 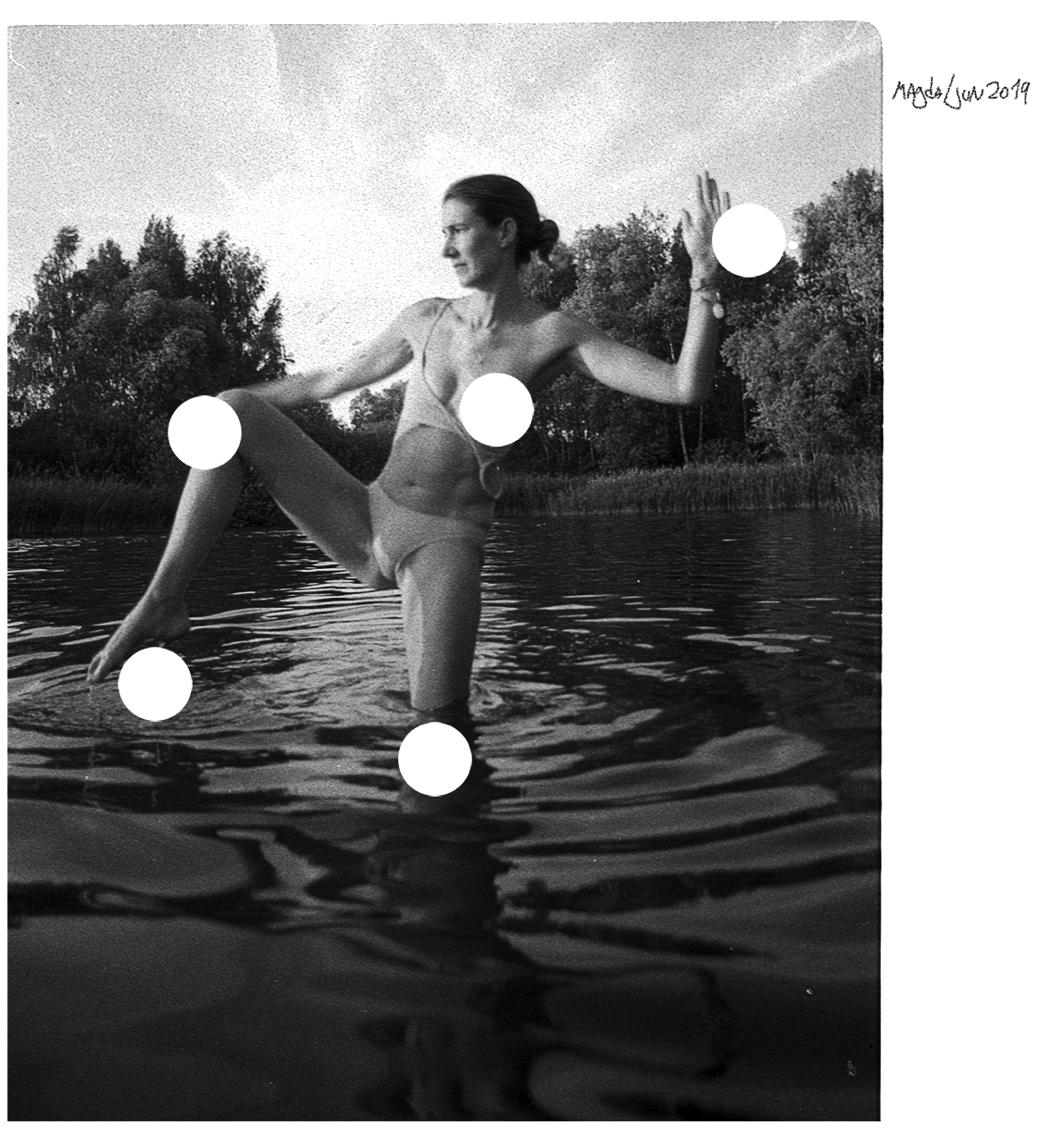 I am afraid for other FKK areas that I love, at Teufelsee, at the Kaulsdorfer Seen… I am afraid that they won’t be closed by the police but destroyed by the community that uses them.

I understand that the topic is much more complex than this and I don’t presume to have a solution, but I think that we should be talking about it.

And most importantly, I think that we should be kind to each other.” 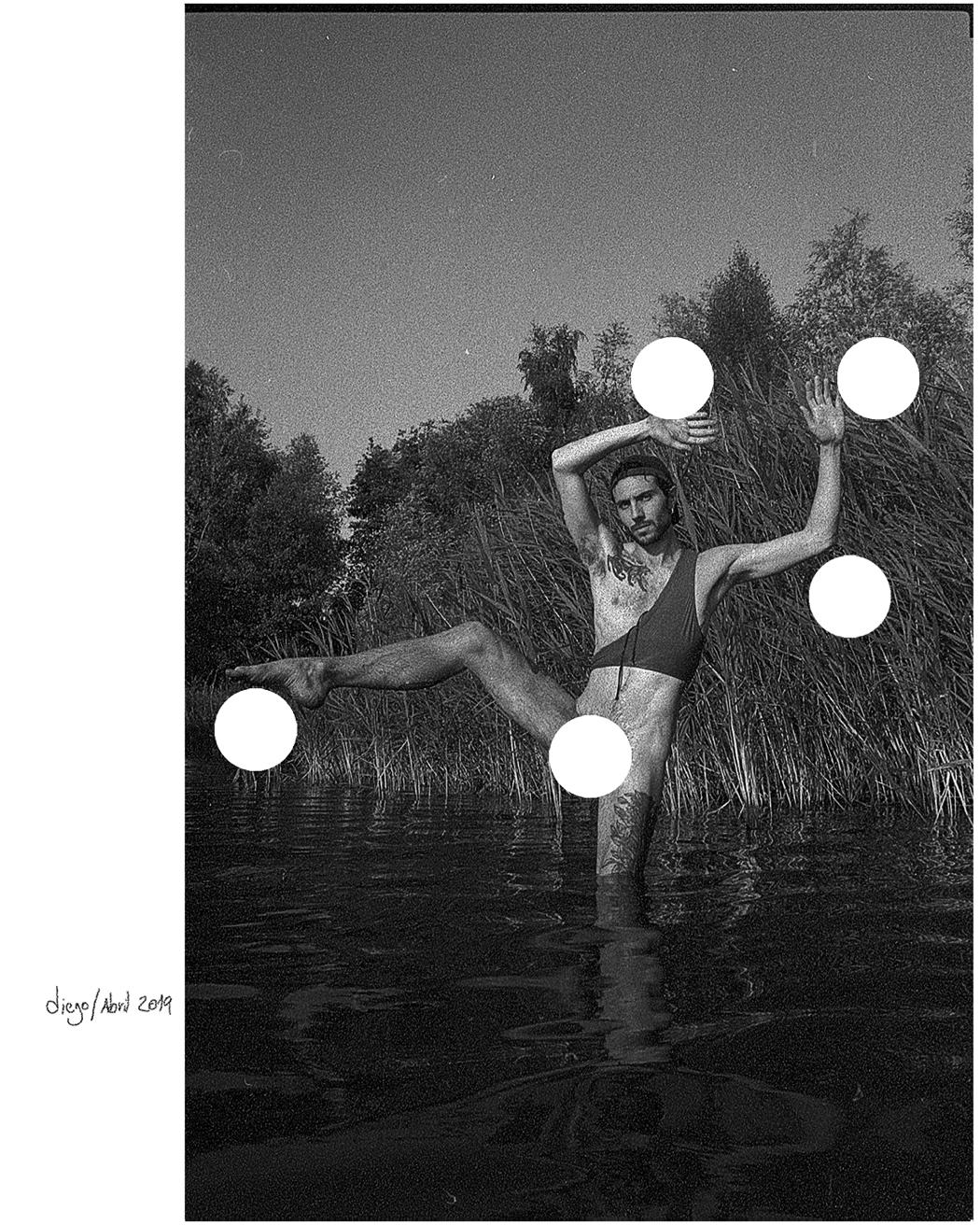 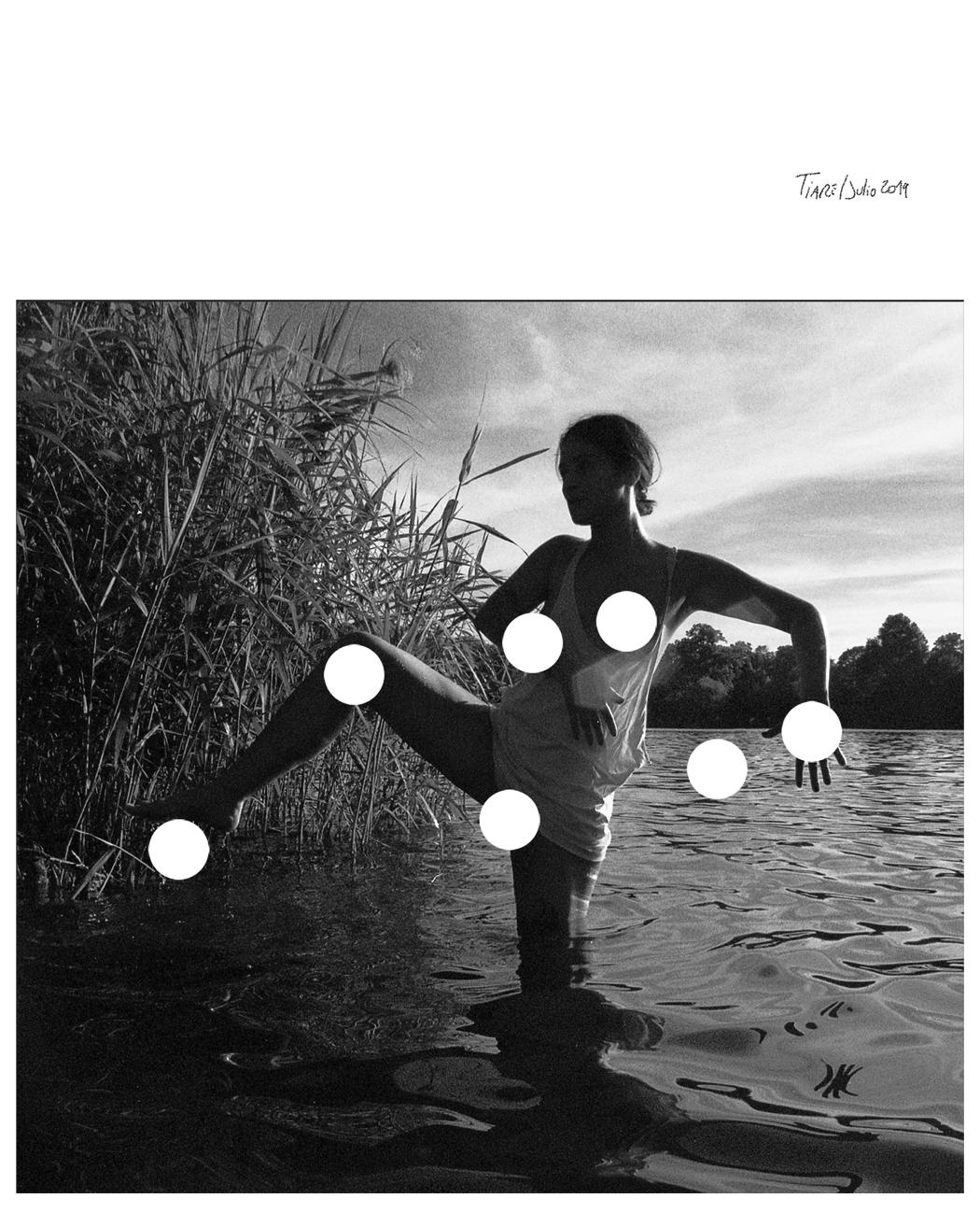