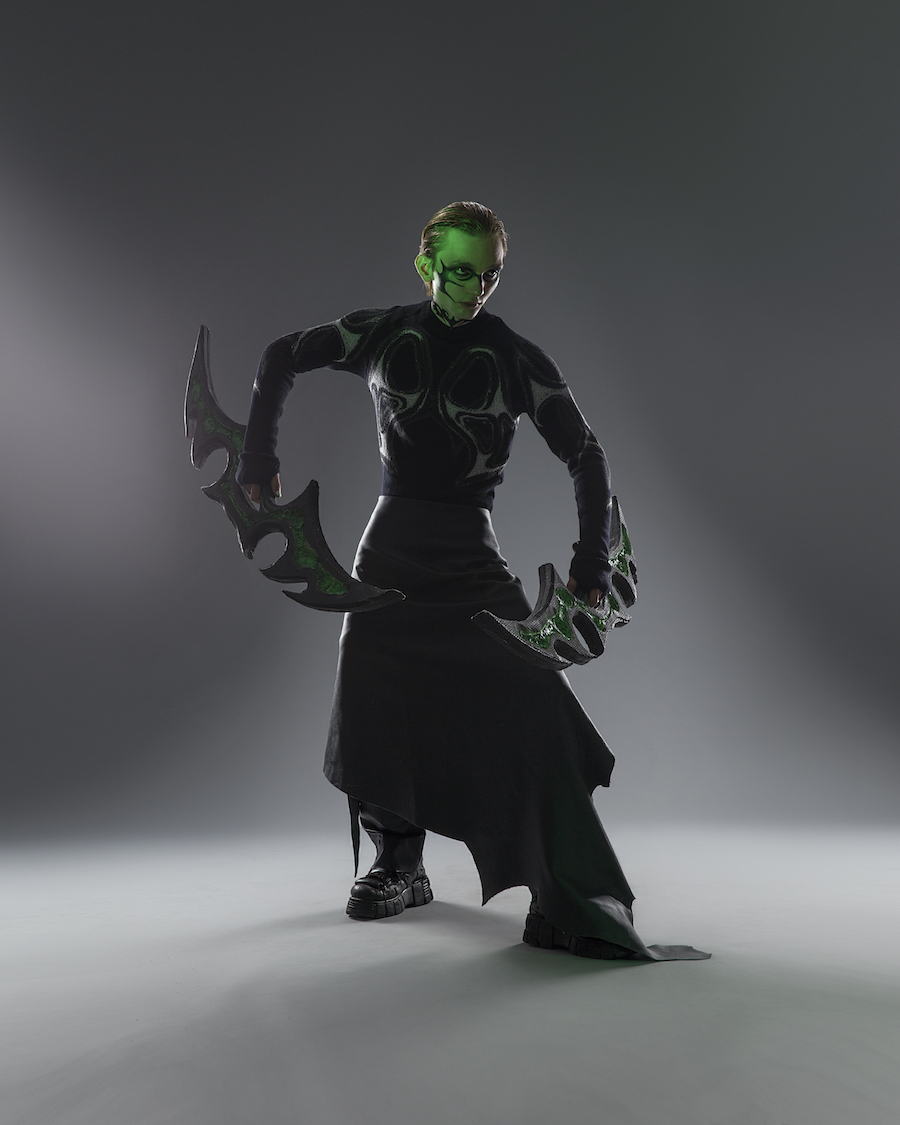 Introducing designer Tobiáš Schubert. Photography by Samuel Alexander Petráš. Model is Tomáš Máčik. Jewelry and text by Matous Fiala. Make up by Zuzana Sedláčková. “The collection is named Miasmic-Tech and was presented as part of the WERENEXT Prague event. As an inspiration we used  the elements of game aesthetics, fictional worlds and a virtual environment. We adapted these elements to the context of the present. Social issues demand an exclusive solution which however does not come.” 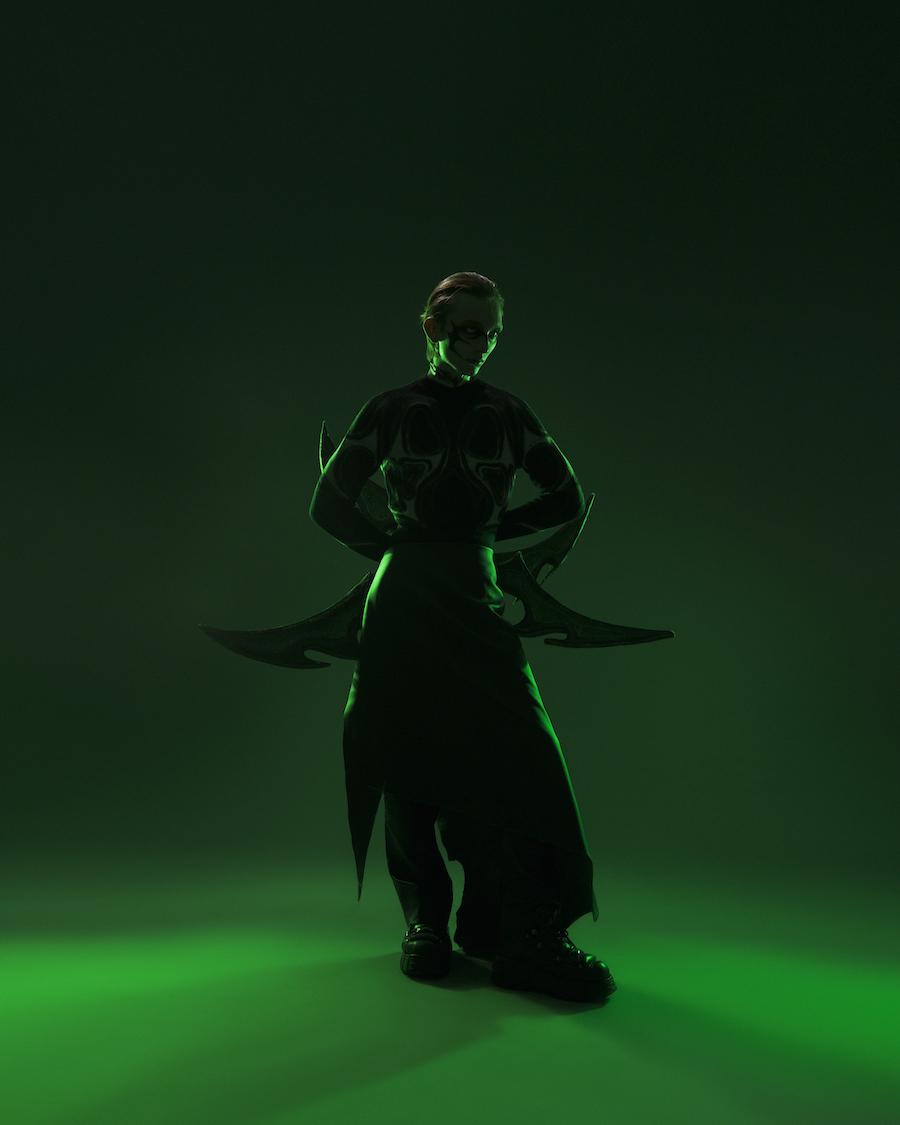 “We accelerate only within our limited imaginations,  on the other hand we quickly approach freely from love for our planet. We cataclysmically threaten our existence and the other nine million forms that share everything with us. Humankind begins to loose its significance.

Speed and acceleration are much more different concepts than they may seem. Capitalism lives thanks to the competition of individual entities. This friction creates progress and the emergence of technologies that allow it to get in a better position than the competitor. It resorts to creative destruction. Our time is characterized by constant conflicts between the future which it promises  but which ,in principle, must never allow. The intellectual  and individual creativity are  being suppressed. The natural power of technology is suppressed (eg. patent wars, intellectual authorship).

We live in time  of enormous amount of truths that divide us, and there are no lies that would unite us. There are only coherent truths, they are characterized as truths in a pre-vailed structure.

There is a need of strong visionaries who will begin to break down the boundaries of the imagination of the others, then the capable builders who will join and will develop a common vision as they go. Gather courage, creativity and experiment and overcome the outdated value systems of the past, to meet the selfless of the bright future. We must change the value of time. We plan the future only based on history. Certainty in  imagination about the future is not developed. No neoliberal principles have reduced stress in people.

In future industrial revolutions, there is speculation about the birth of quantum physics which will enable a million times to a billion times bigger efficiency. Particles in the quantum world behave very differently from the real world, “bit” can be in the quantum computer 0 and 1 at the same time. Therefore it can be in multiple places at the same time. If we redirect  technologies in the right direction, they can pass through the paths of the dark, already overgrown labyrinth at once, with an awareness of the deep context of each individual routes.

Then it invades the 4th industrial revolution and  the transformation comes. Technology will be perceived as magic. It becomes as inexplicable to us as the principles of consciousness, due to the absence of memory. But we will not lose the memory we will not even acquire it yet. It awaits for us…” 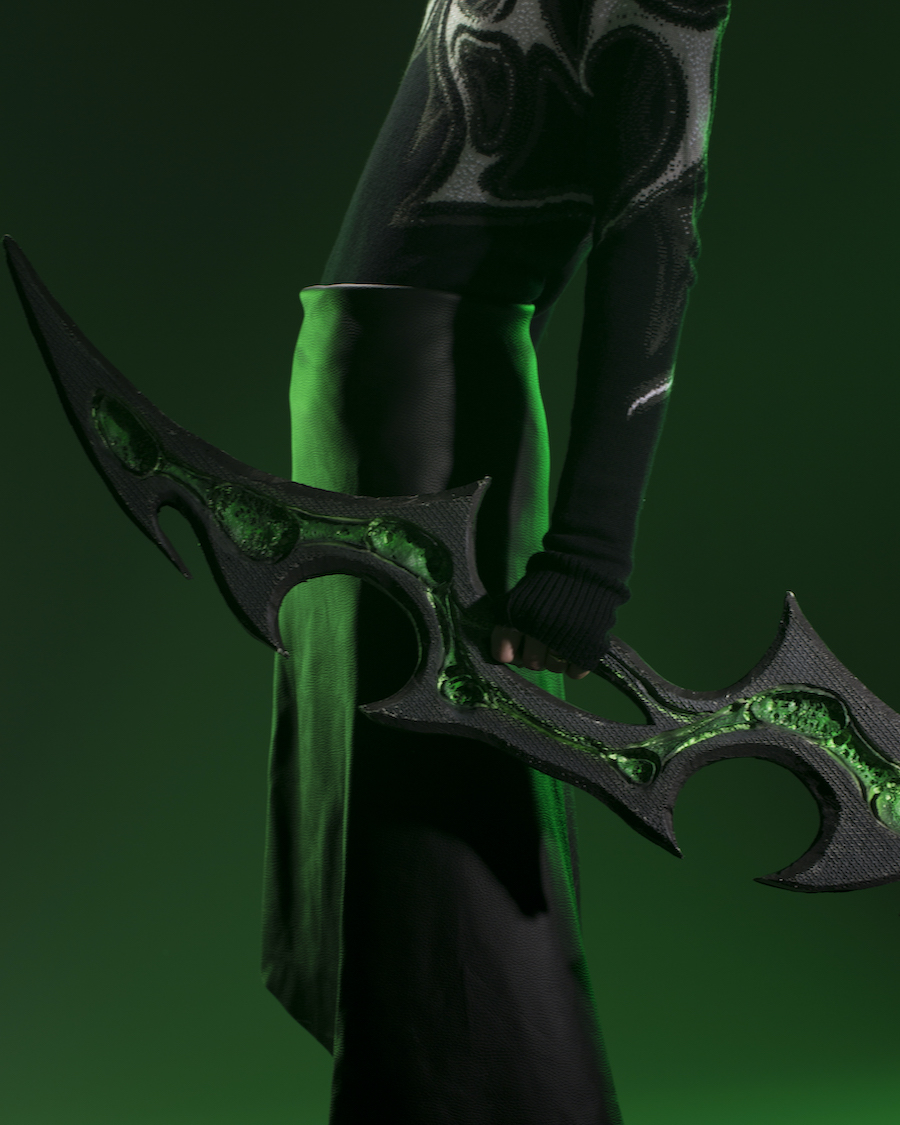 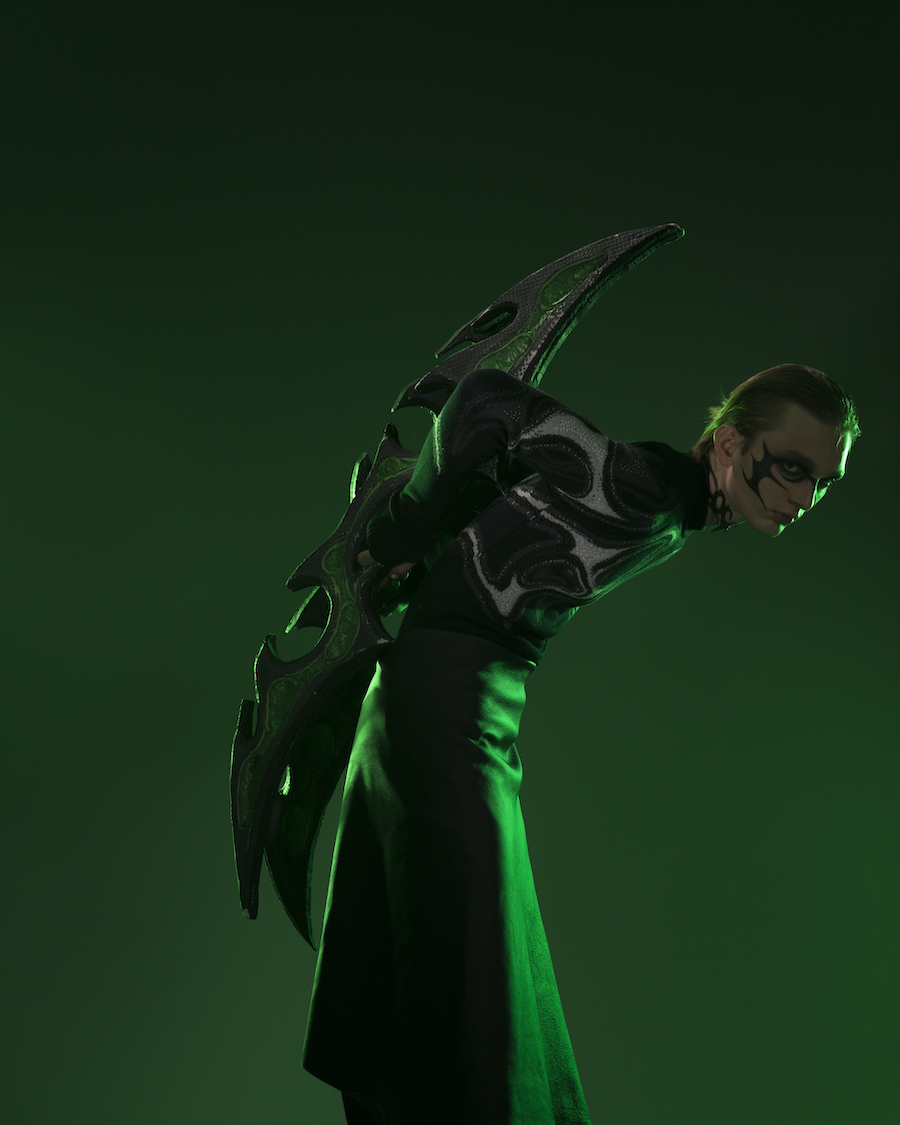 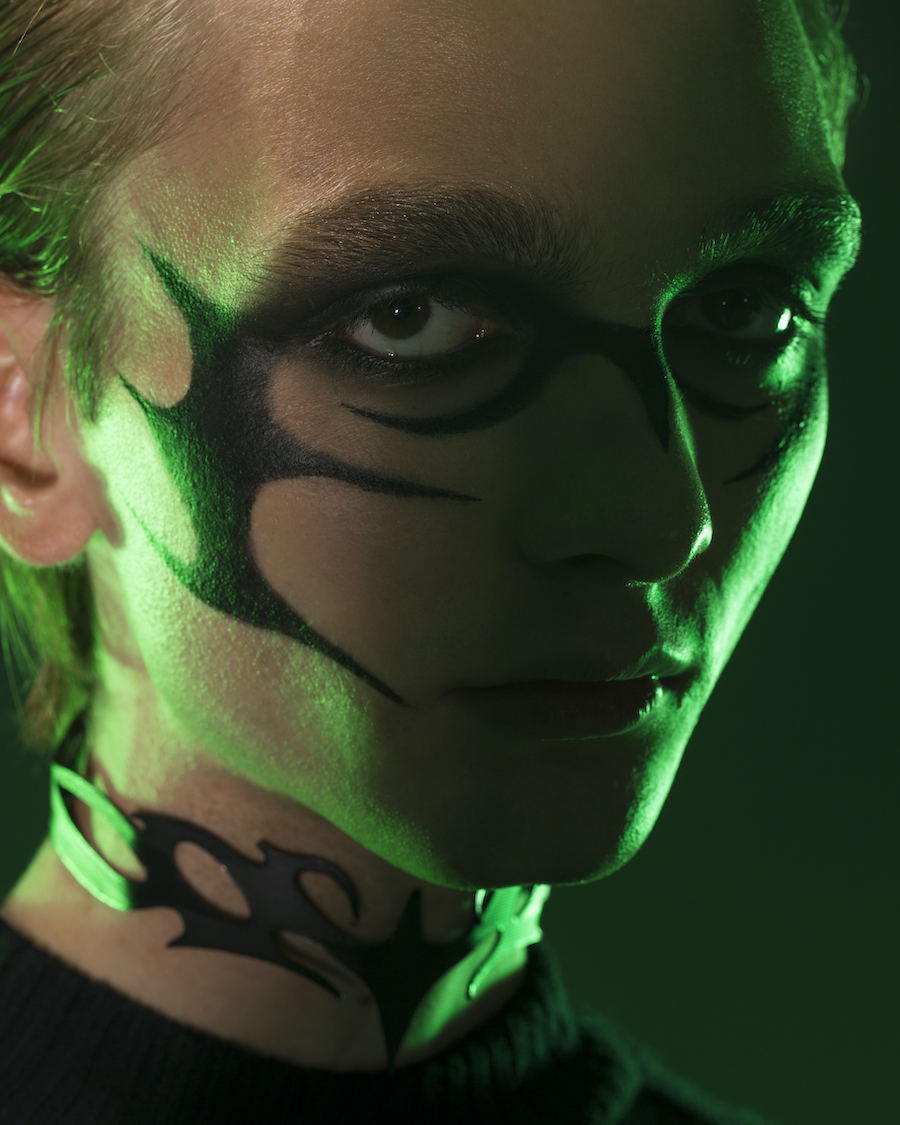 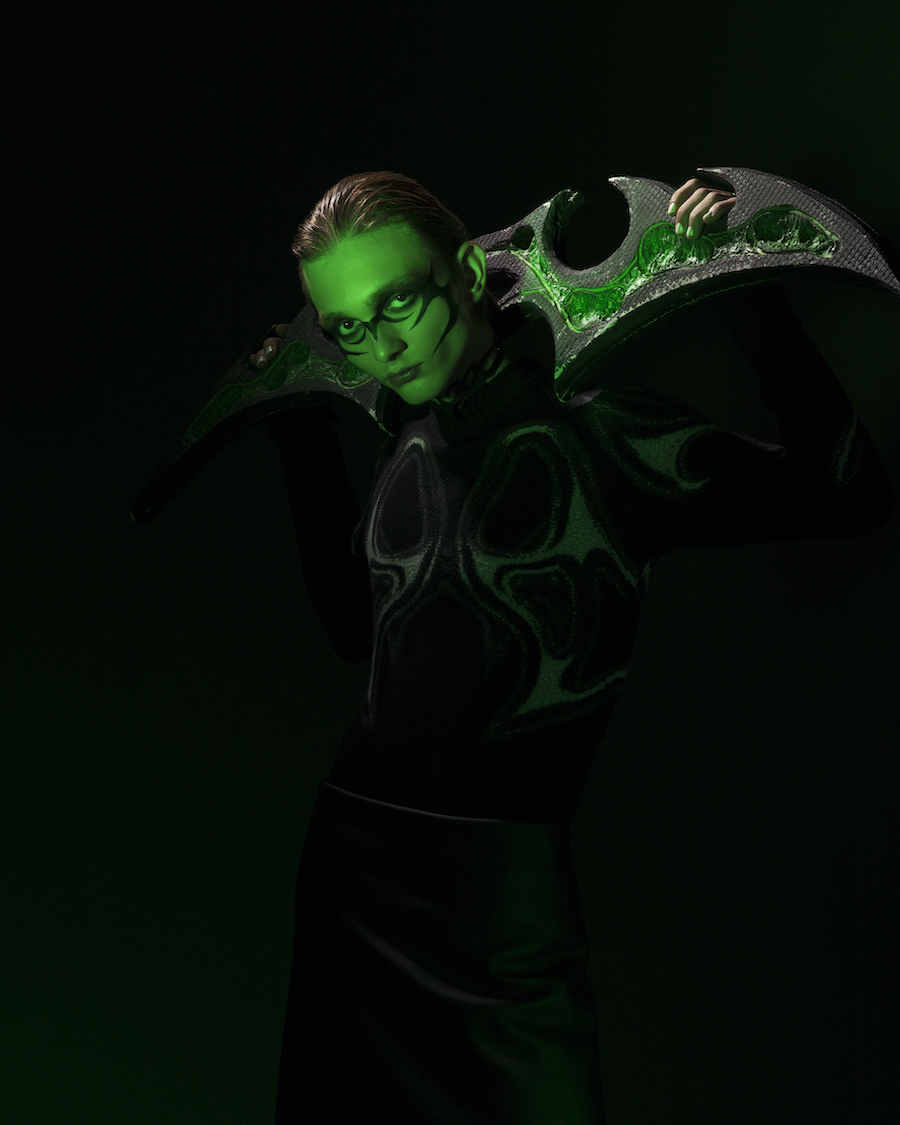 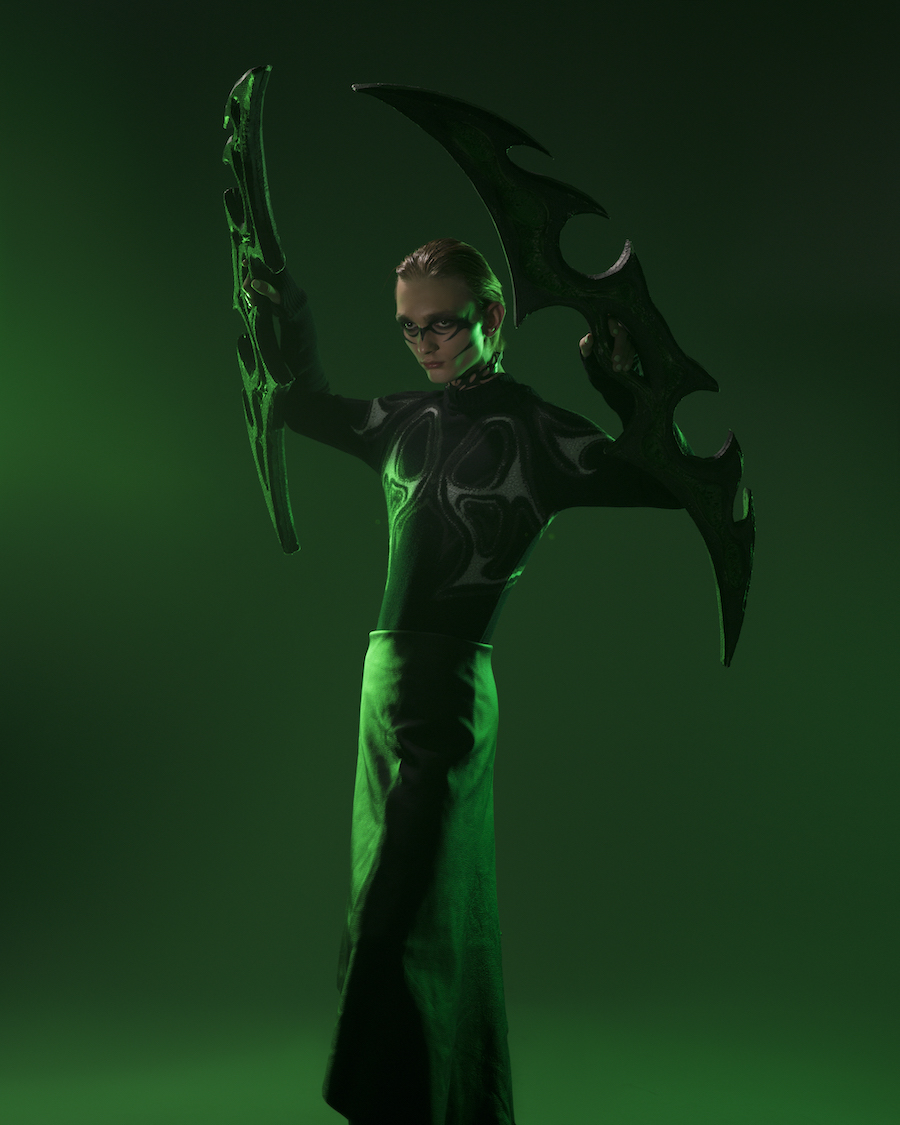 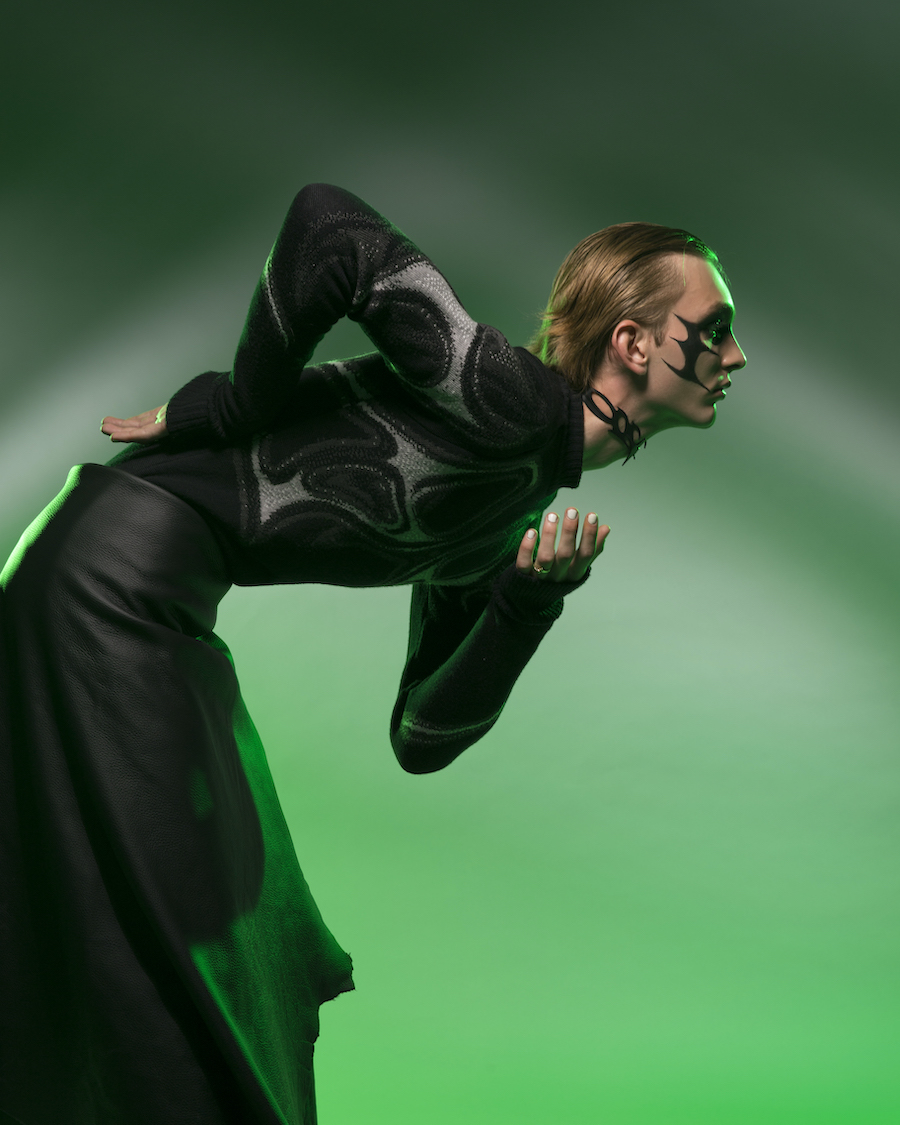 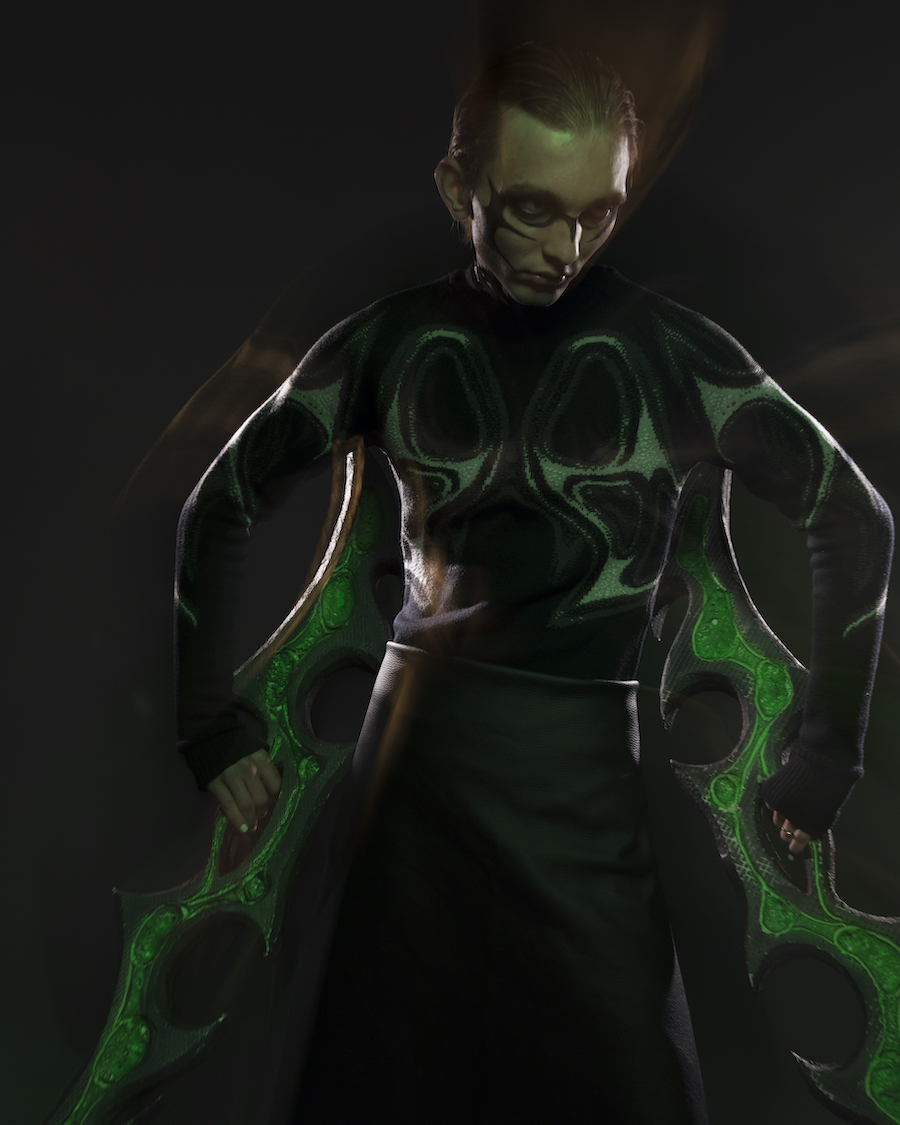 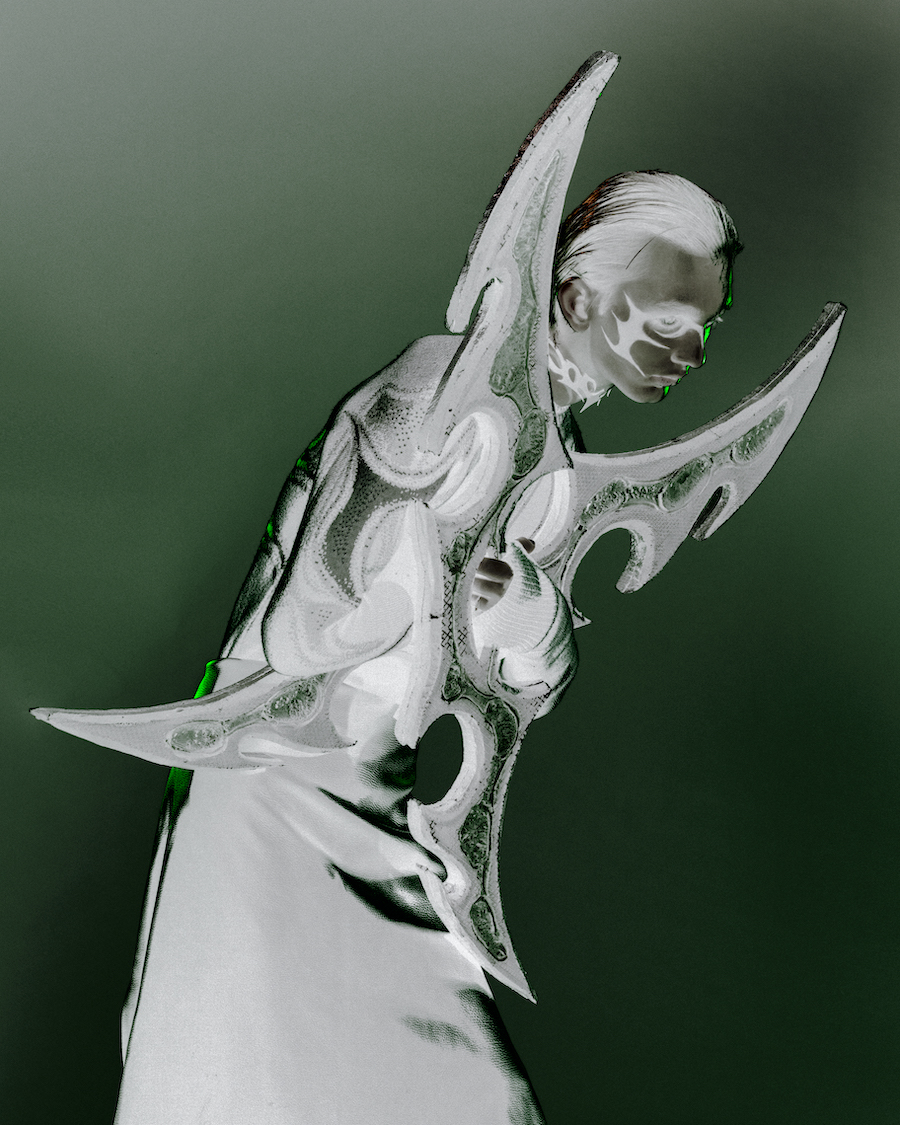