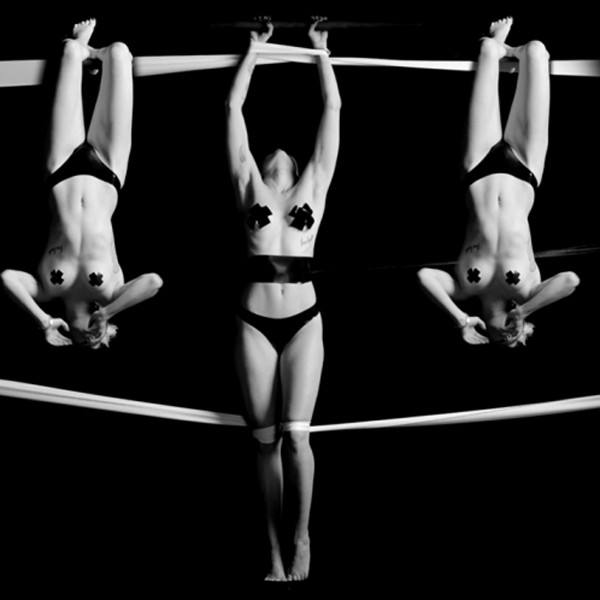 “Miley Cyrus wears that bondage lightly. And literally. She stretches the definition of kink, making it pop. On stage, riding a giant hot dog, she grins like the girl who yells loudest in the ‘penis!’ game. She could stop, actually, if she wanted to…but she won’t. She wears her latex like she’s dressing up as herself for Halloween: ‘I’m a Sexy Mily Cyrus! What are you?'” Sarah Nicole Prickette, editor of ADULT magazine, said of the film.