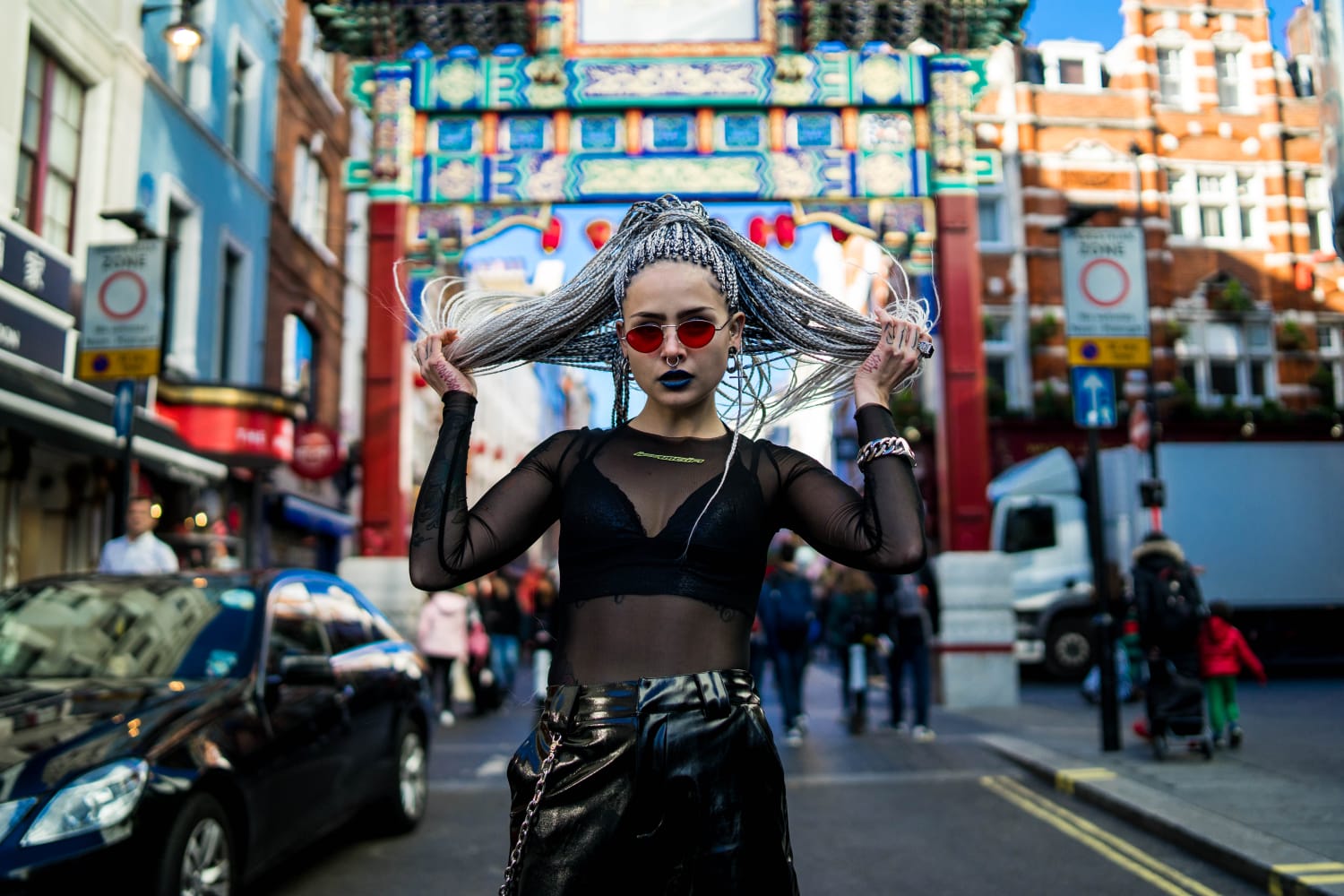 #OneToWatch – Mimi Barks is ready to rule the pop music world! Hailing from Berlin, where the UK based trap-metal singer, songwriter and model developed her musical style, Barks worked on previous projects and sparked the interest of many labels. Deciding to stay independent, she relocated to London in 2019 and finalised her solo debut EP. The EP is an amazing debut from the young artist. Berlin meets the UK. German Krach vs UK trap metal. Mimi Barks delivers the perfect big city sound!

“Enter The Void” is an into-your-face piece of trap-metal crossover with a female voice – one of the very few within the genre.

The songs (produced by renowned NUIXGE, MUPPY, KILL FVRGO and written by Barks) reached over 25k streams within less than 3 weeks. This extraordinary support for a newcomer is continued on her YouTube channel where Mimi simultaneously started a video run, publishing visuals to each EP track (more to come). Her channel had over 30k views since, increasing by the hour. 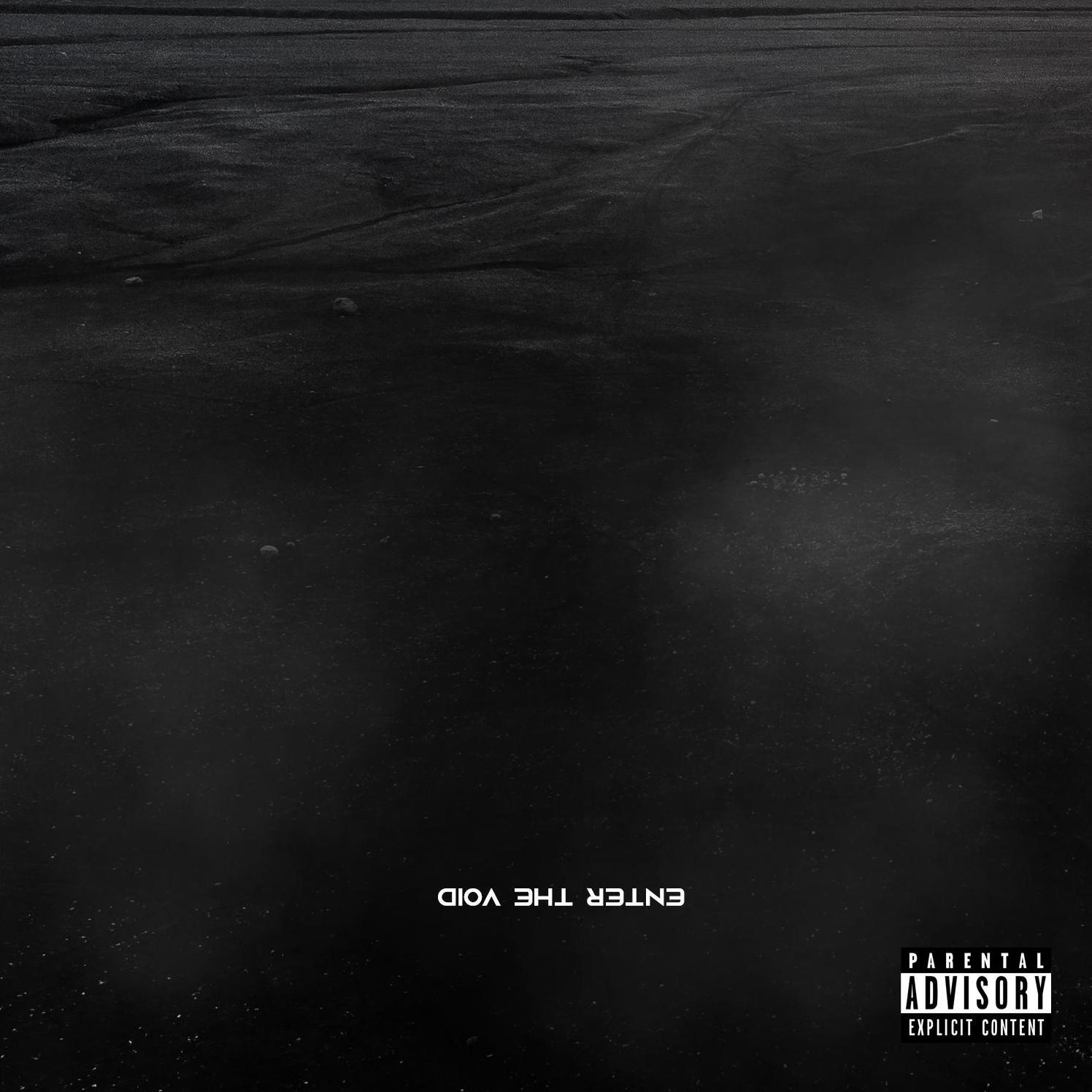