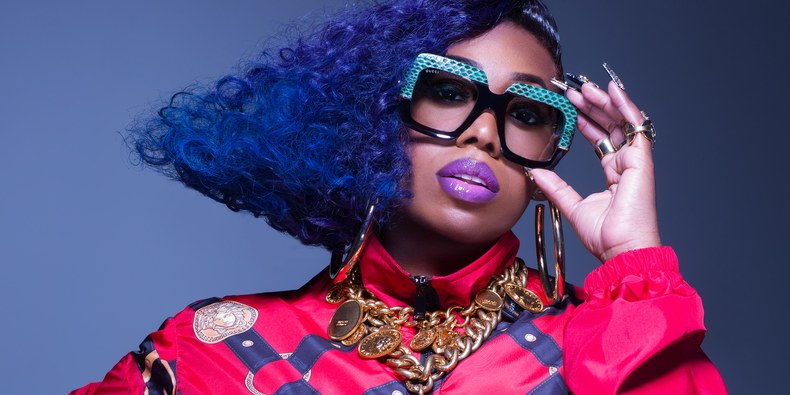 Legendary Missy Elliot is back to change the game! The superstar surprised fans at midnight on Thursday with a new five-track EP, titled Iconology. Produced by Elliott, Timbaland and Wili Hendrix, it is the long-awaited follow-up to her 2005 sixth studio album, The Cookbook.

The video for the lead single “Throw It Back” pays homage to the old school while remaining fresh, with Elliott fronting a bevy of adept dancers who take to the streets, Double Dutch jump rope and even get down in space in the new visual. “Let’s #ThrowItBack to a time when music just felt good and made us want to dance!”

Iconology is notably Elliott’s first record release in 14 years. The rapper-singer has openly struggled with Graves’ disease: an autoimmune thyroid condition that kept her from even holding a pen some days, and nearly caused a car wreck. Still, Elliott enthralled listeners with scores of one-off singles and collaborations: from 2015’s “WTF (Where They From)” to her most recent feature in Lizzo’s 2019 track, “Tempo.”