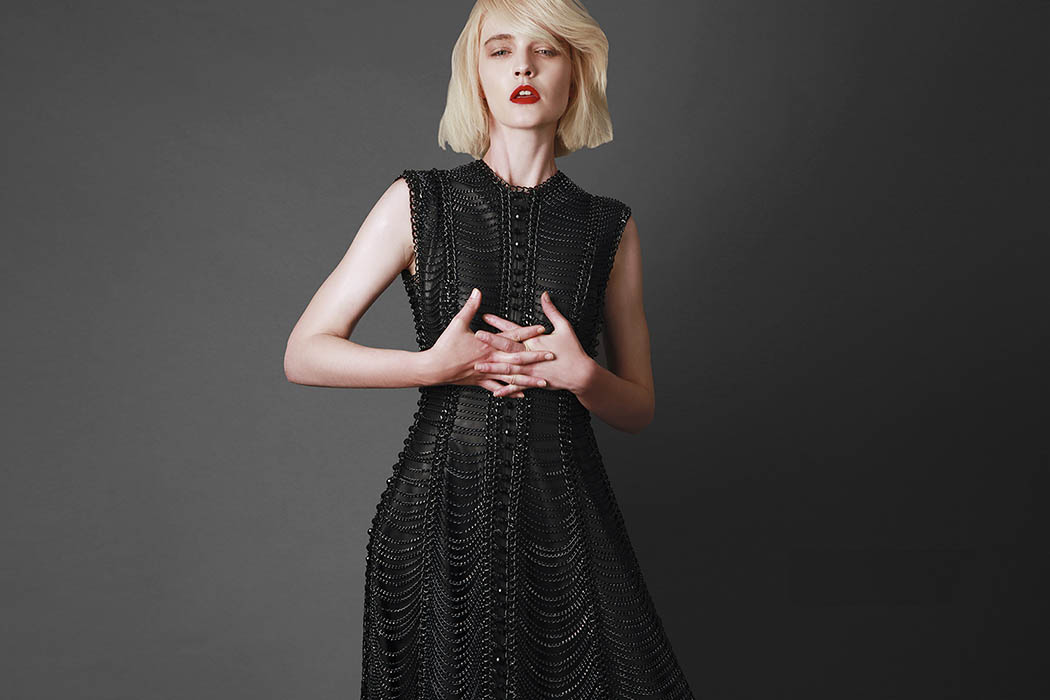 You know the cliché about blonde women, right? Forget it. Abby Clee is the beautiful rebel of the model agency NEVS who appeared on the covers of Elle Japan and Grazia and worked for Vivienne Westwood, Toni&Guy and Abercrombie. Forgive me if I’ll finish saying something that you won’t completely understand until the end of this interview, but I need to point out that she’s not blonde indeed. She’s gold. 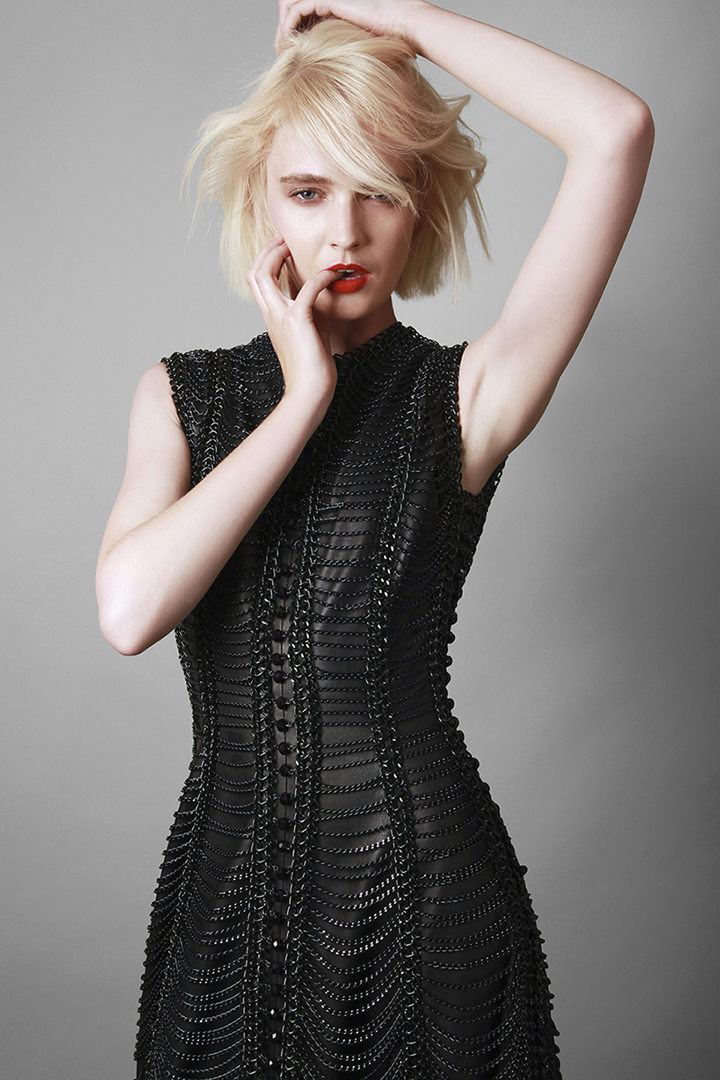 Abby: I started with Models1 when I was 15. They scouted me in Manchester Trafford Centre, in the food court.

KALTBLUT: In the food court?

Abby: Yeah this woman was chasing me in the food court and I started running because I thought she was mental.

Abby: Yes! I know it sounds crazy. The whole thing was that there was a competition for Britain’s next top model. I was too young to enter it, but still she wanted to see if I could work, if I could represent myself, just like a trial. I got the contract the next day: unbelievable. I was with them for about 5-6 years and then I moved to NEVS around 3 years ago. 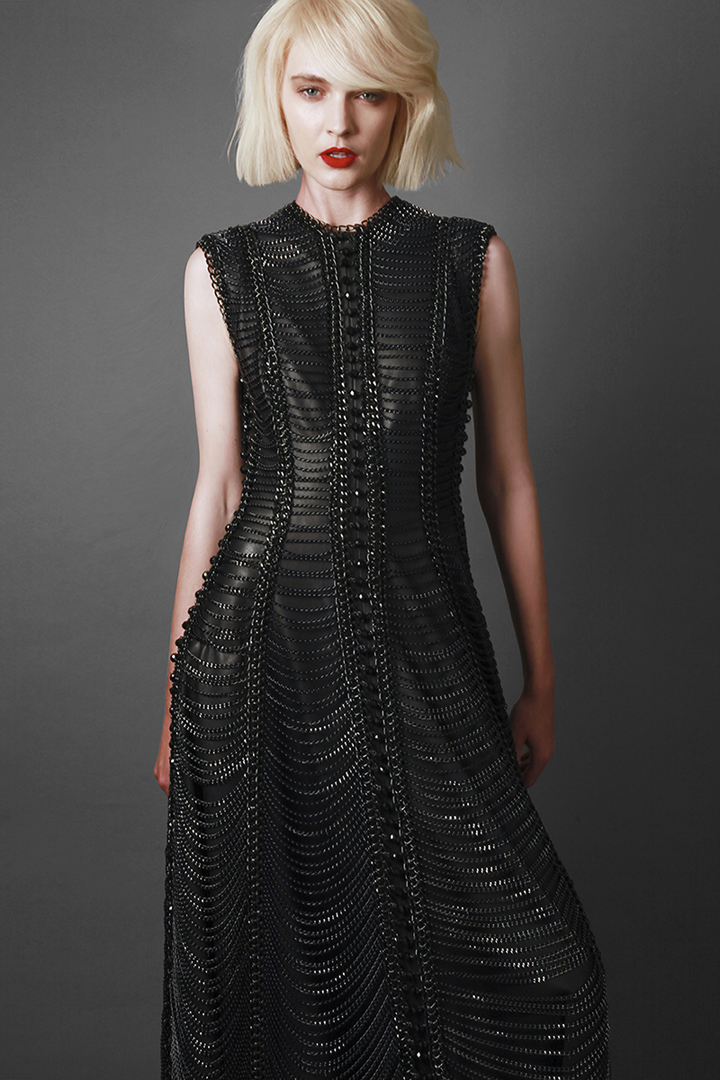 KALTBLUT: What has been the high-light of your career?

Abby: I’ve recently come back from Japan and it was amazing. I lived there for 2 months and I worked pretty much every single day, but the high-light of my career was definitely shooting for the cover of Elle Japan. 100%.

KALTBLUT: Is it your best shot? 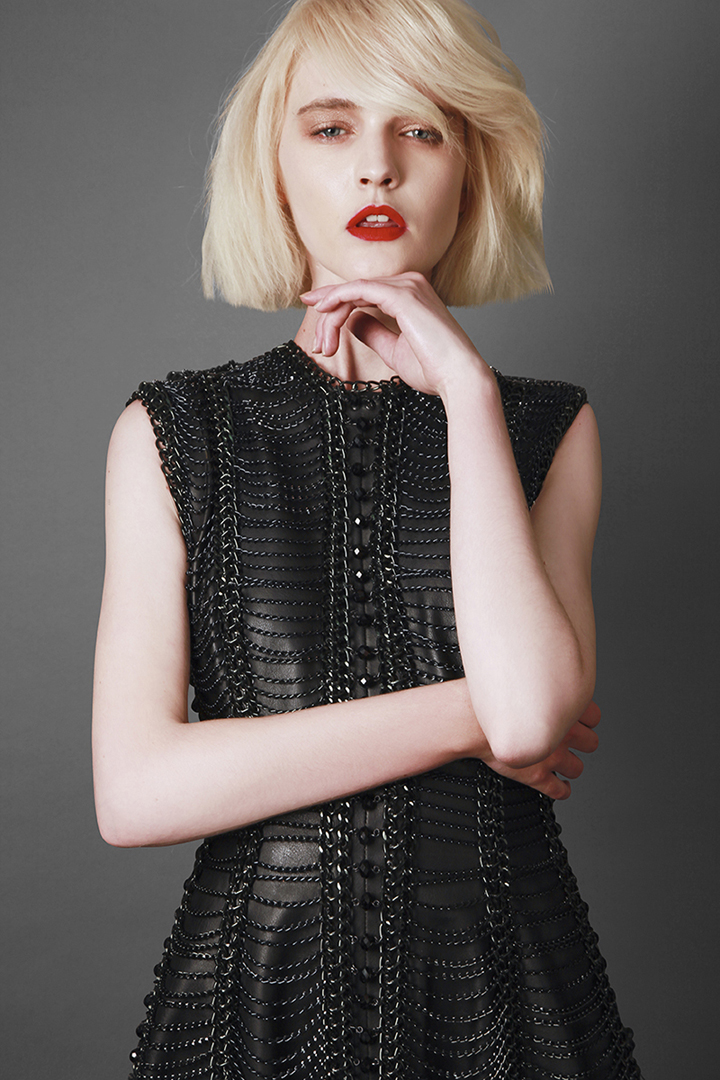 KALTBLUT: What’s the funniest thing a clients asked you to do?

Abby: I’ve been asked to do some really crazy poses before, but probably the weirdest thing I’ve ever did is working with a psychotic cat.

KALTBLUT: What were you shooting?

Abby: It was a lingerie shot for a catalogue, and that cat was meant to be one of those cats that just stay in your arms without doing anything but being pretty. But unfortunetly it was causing a scene, running all over the place and howling, and when I took it he looked at me like the devil and it scratched all my chest.

Abby: I remember they were worried about what my agency would have said about it. I just said that that cat was possessed. 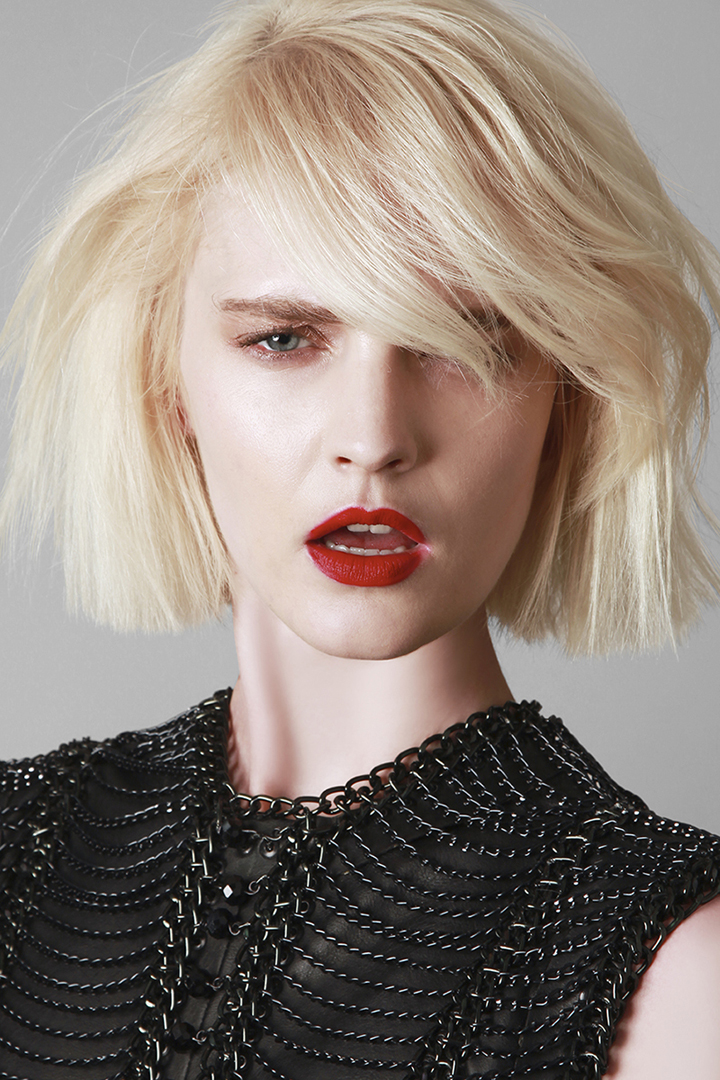 KALTBLUT: If not a psychotic cat, what animal would you like to be?

Abby: I would be a bulldog, so I would be my dog. You know they say “dogs are like their owners”, well its personality is a lot like mine. He’s very caring, he’s very loyal, he’s very comical. He’s entertaining. A lot of fun.

KALTBLUT:  What item of clothing could you not live without?

Abby: A beanie hat. It’s like my comfort blanket.

KALTBLUT:  Is it because you like rap music or because it hides you…?

Abby: I think it’s just because I’m a bit weird. I sleep in it, I eat in it, I do everything  in it apart from a shower.

KALTBLUT:  Do you use it to promote yourself?

Abby: Part promotion but I don’t hashtag because I don’t believe much in this social media thing. Those models who have 20 millions followers to book a job… It’s not for me. I use it just to network a little bit, know people, general life things. Many pictures are of my dog; if I have to be honest it’s more his Instagram than mine!

KALTBLUT:  What was the last music track you listened too:

Abby: The need to know by Wale

KALTBLUT:  What’s the best piece of advice you were ever given?

Abby: It’s not something that it’s being said to me but something that I’ve seen: my mother. She is very inspirational, she is a very strong, independent woman, she doesn’t give up. She’s amazing. She advises me without saying anything: she just shows me the way.

KALTBLUT:  So she supported you in your fashion career:

Abby: Yeah but she has never been funny about it or pushy, only very supportive. It was always been just me and her, that’s why we are so close. I was a sick child and my mom is also ill now. We’ve been through a lot, I think a lot of people in the situations we’ve been in could easily give up, but we found strength in each other and we carried on. That’s why she is such an inspiration to me. 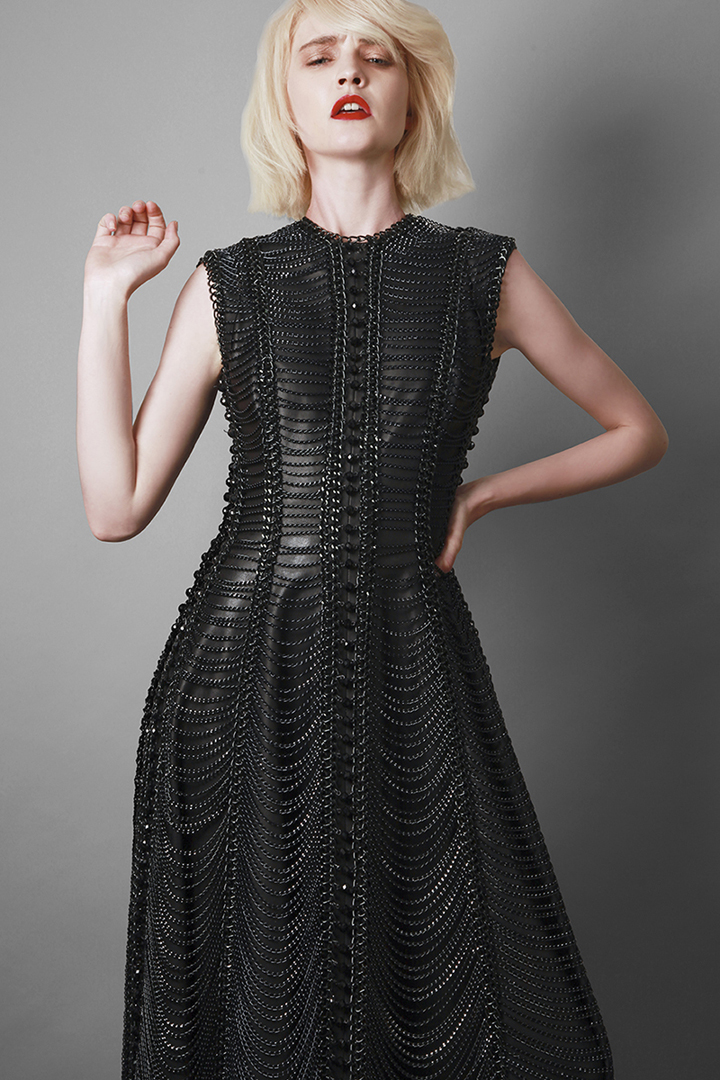 KALTBLUT: What’s the best thing about being you?

Abby: I’d say my weirdness. Plus I make myself laugh a lot, I love my sense of humor. And I’m surrounded by so many amazing people, I have the most amazing dog in the world… I feel very lucky.

KALTBLUT: About your “weirdness”, do you think it influences your modeling?

Abby: When I go to a shooting I’m very comfortable, I’m very easy-going. People I’ve worked with are happy when they get to know we’re going to do something new together. It may sound very harsh but I’m not the typical model who feels like a diva and make dramas out of nothing. Even when I pose I move quite freely, but I know what I’m doing and the photographers usually don’t have to tell me nothing because I already do what they want me to do.

KALTBLUT: Do you think that “The Future is Gold”?

Abby: That’s a deep question! I do think it is, yeah. You never know what is going to happen, especially in this job, but I’m very optimistic.

KALTBLUT: And you? Do you think you’re gold?