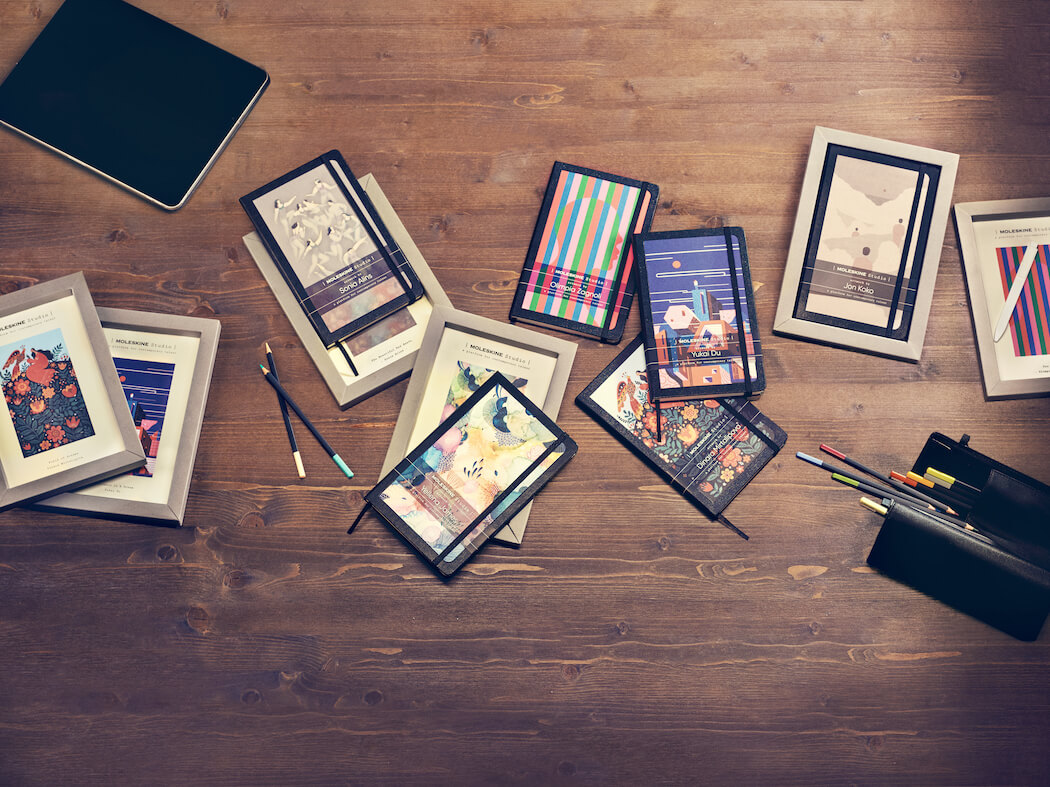 Moleskine has dedicated itself to the task of designing objects that allow us to ignite our natural creativity. The unique composition of the objects inspires ideas and supports targeted implementation. This idea is now manifested in the launch of the Moleskine Studio collection. 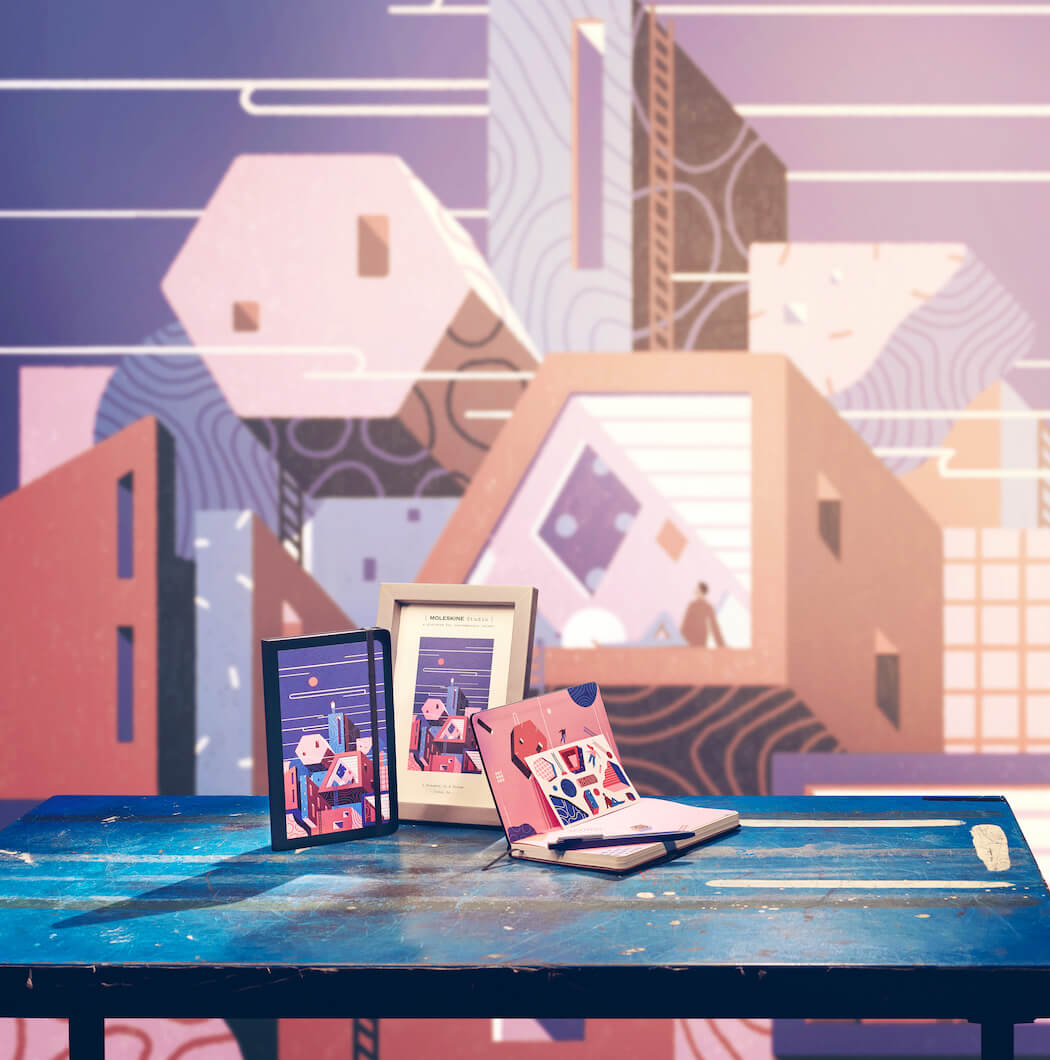 The greatest good is to let the visions of the artists* speak lightheartedly. This is why Moleskine Studio acts as a platform for contemporary talent. The new collection, which includes six notebooks, was curated and designed exclusively for Moleskine by selected international artists*. 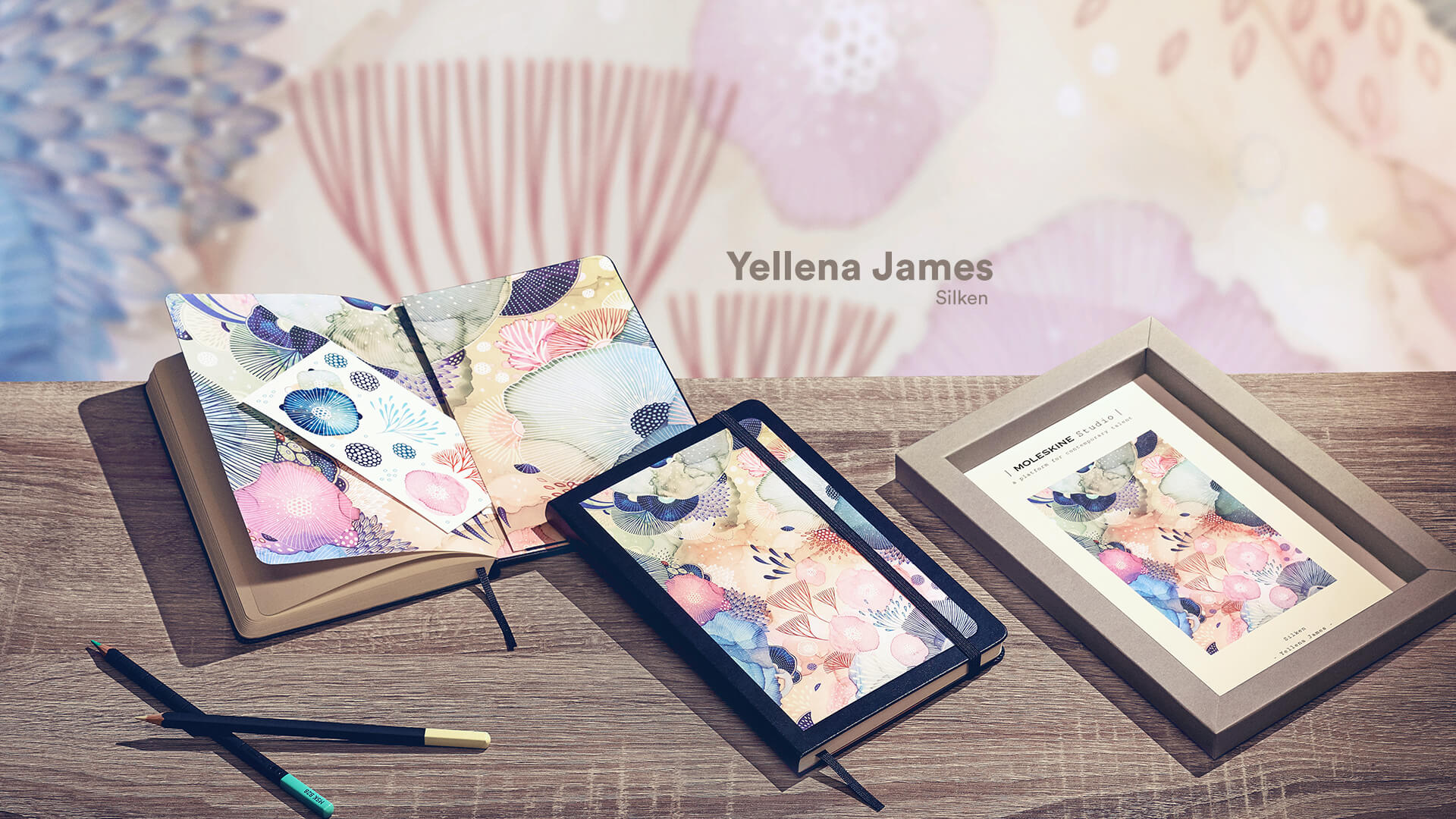 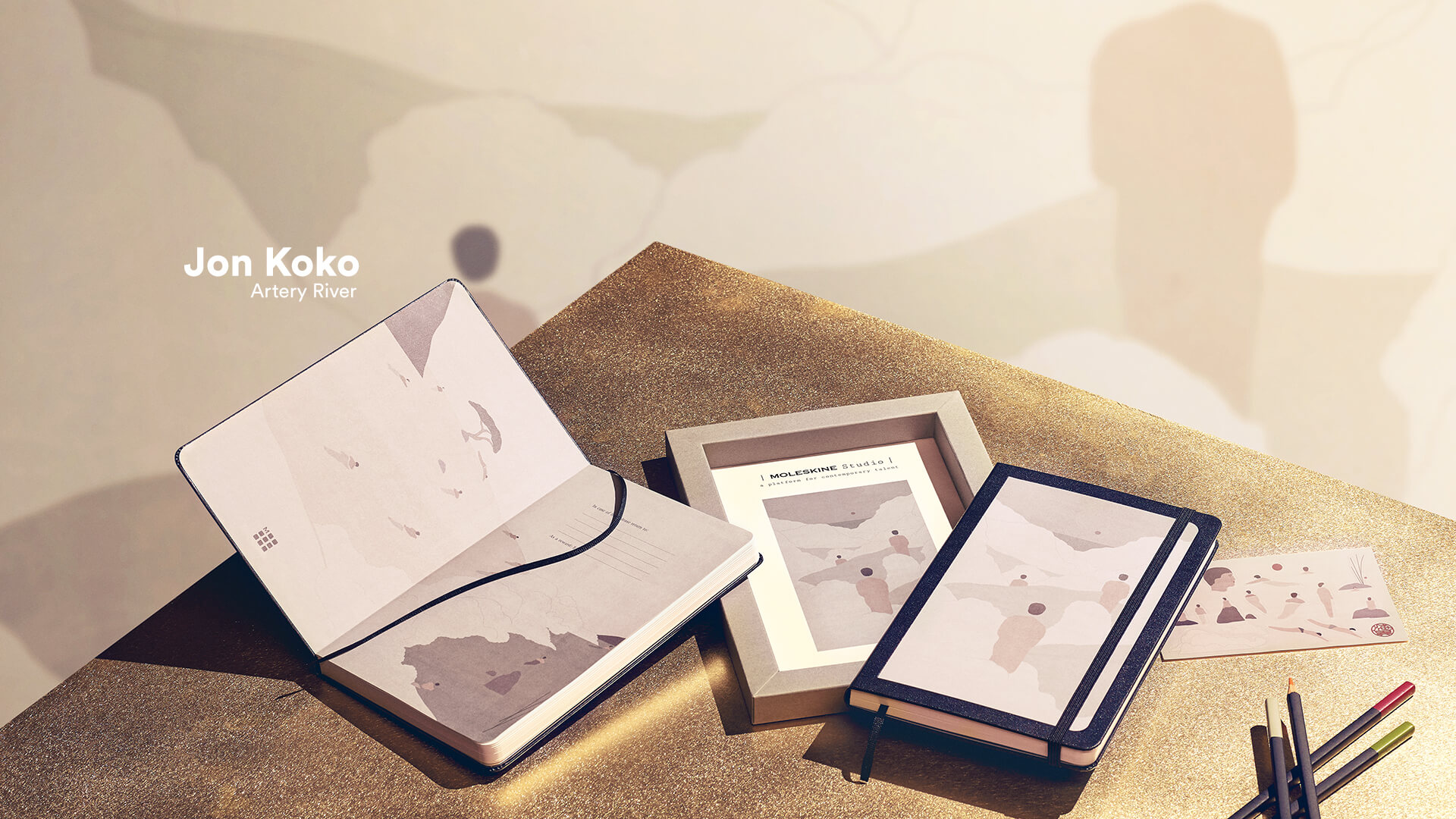 Around the world – the diversity of artists

The selected group of artists is a true reflection of the global world in which we move: Olimpia Zagnoli is an Italian illustrator, Sonja Alin was born in Spain, the Chinese Yukai Du has already called many cosmopolitan places home and currently lives in Great Britain, Yellena James grew up in Sarajevo and later moved to Oregon, Dimitra Mirtalipova is originally from Uzbekistan and has also pitched her tents in the USA. The last of the group is Jon Koko, a Swedish painter, a globetrotter who has lived in many places between Taipei and Berlin, and whose art is inspired by Japanese culture.

find out more at de.moleskine.com 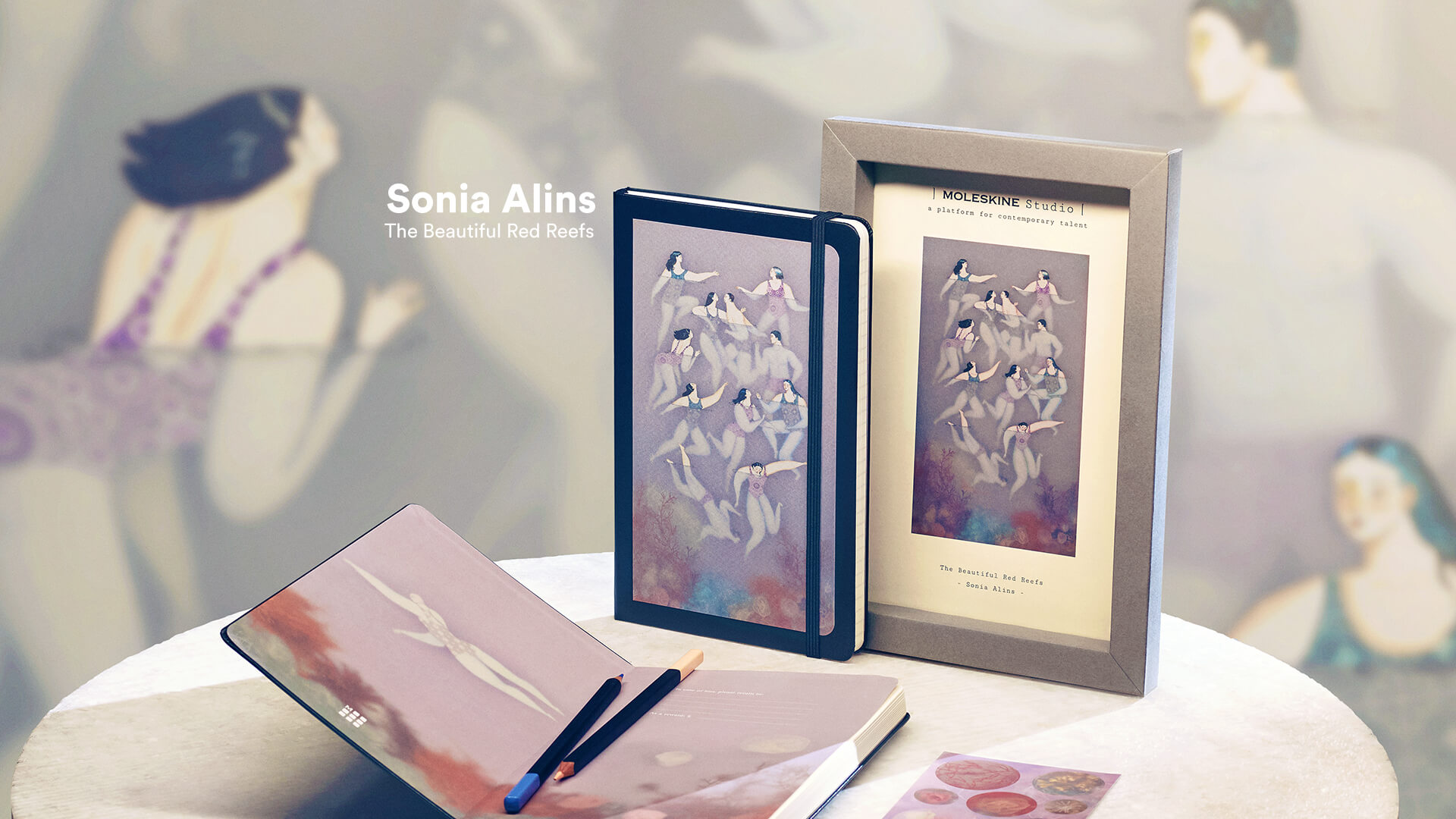 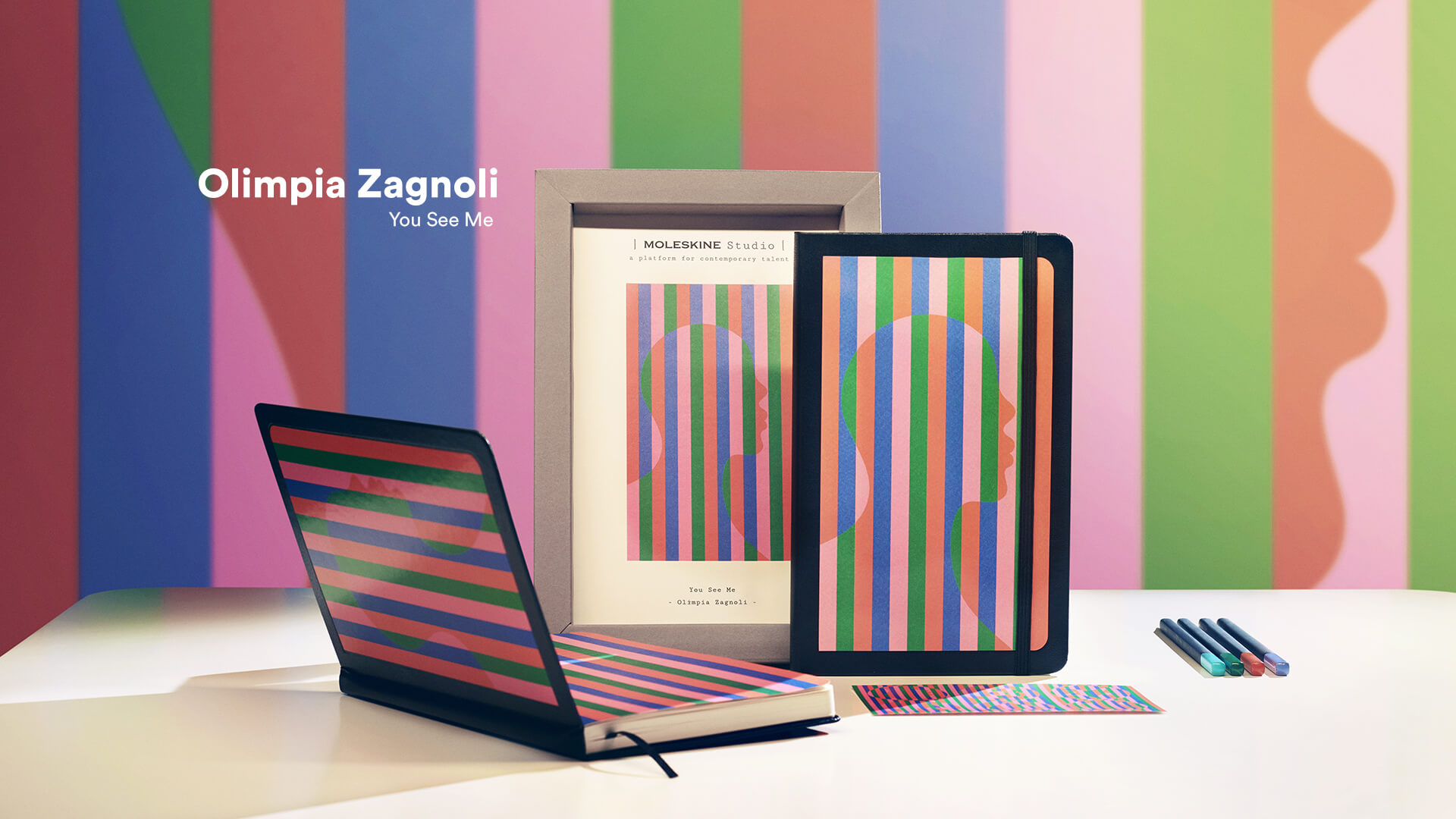 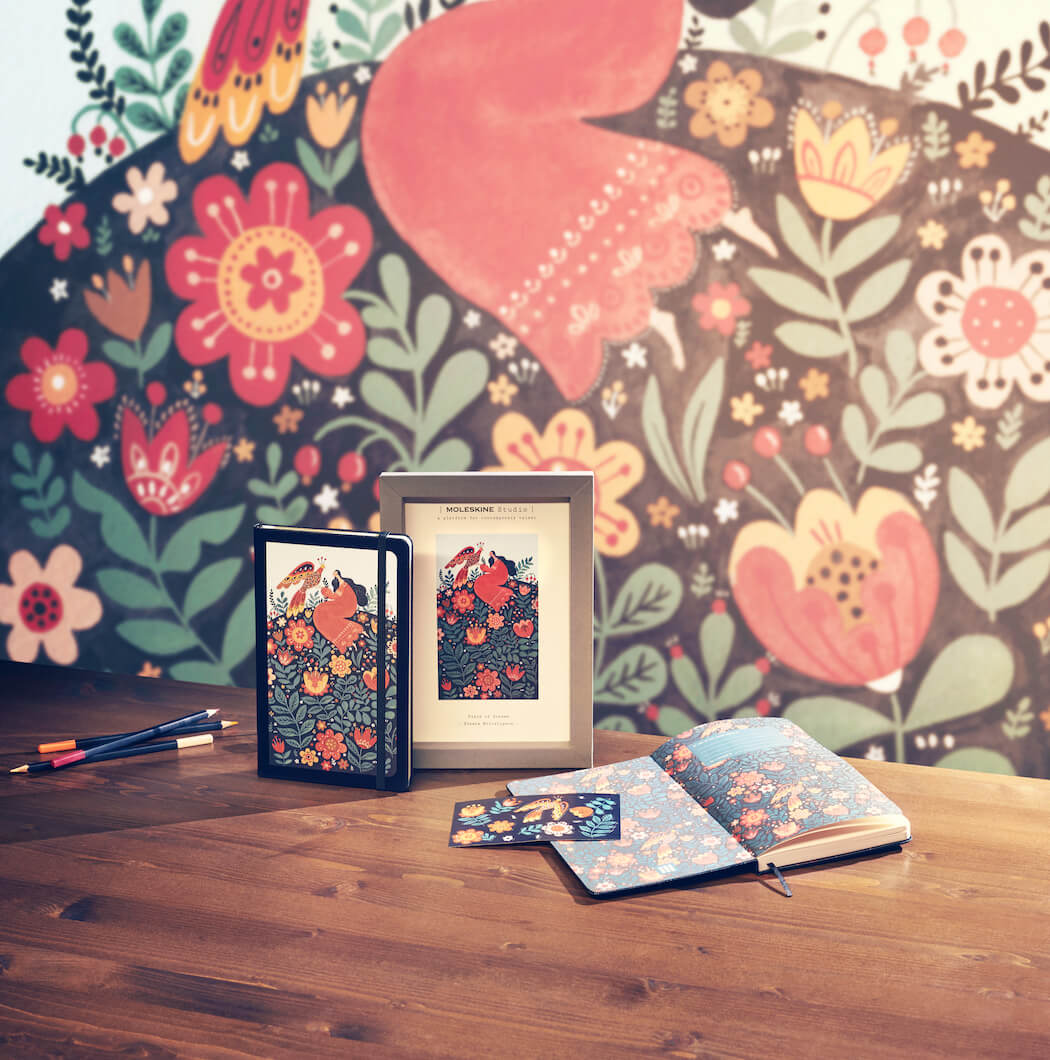