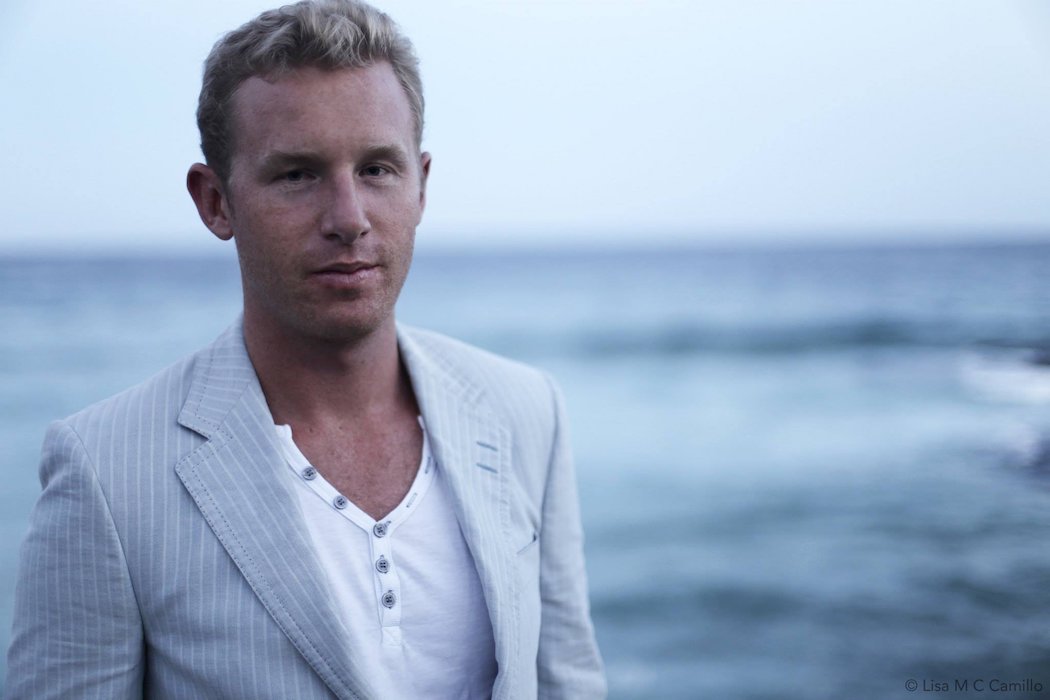 Sydney-based producer Bankii and his favourite songwriting family the Otto’s are back with the bliss-filled single ‘Touch’. Sarah Otto’s serene vocals weave between muted drums and subtle piano harmonies, invoking the styles of fellow atmospheric-electronic producers Lane 8, Bob Moses & EMBRZ. ‘Touch’ is Bankii’s second collaborative effort with Billy & Sarah Otto of JANEY, and a follow-up to the ambient single ‘Slow’ in October of this year.

Jesse Watt aka Bankii is a multi-instrumentalist composer and producer based in Sydney, Australia. An in-house composer at Squeak E. Clean Studios, Jesse has one awards on multiple TV soundtracks and film scores. His debut single “Ambiience I” was picked up by Spotify’s Night Shift playlist where it has enjoyed finding new listeners and setting the stage for later success. Recently, Bankii has been collaborating with other Australian musicians within his Squeak E. Clean & BonFire family-like Pretty Drama, as well as the sibling duo JANEY.

‘Touch’ is out now: https://ffm.to/bankiitouch

Ode to Dolores: Our top 10 tracks by The Cranberries