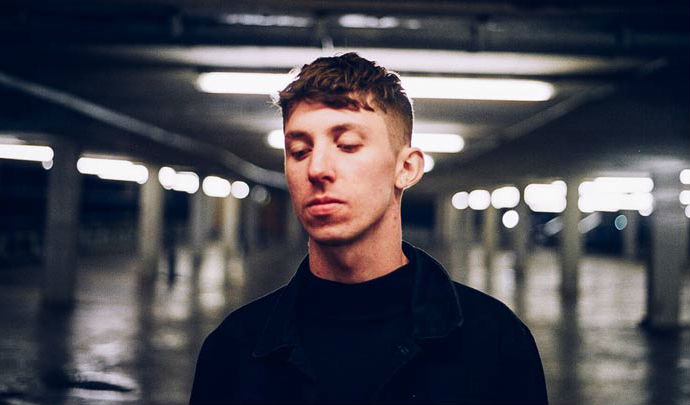 ‘Landslide’ is the 2nd single from Bearcubs’ forthcoming debut album, ‘Ultraviolet’, due out 2nd March. Bearcubs is the immersive solo project from 26-year-old electronic artist Jack Ritchie. Over the past 3 years, Bearcubs has honed in on a distinctly unique blend of emotive electronic music, future garage and lo-fi house music in his meticulously crafted productions. His previous singles and EPs have seen him heavily championed by the likes of Annie Mac, MistaJam and Huw Stephens on BBC Radio 1, and praised for his talent by respected tastemakers such as Mixmag, FADER, Noisey, Majestic Casual, and i-D, amongst others. His tracks have reached #1 on Hype Machine’s Popular Tracks Chart no less than 6 times, and his Spotify streaming numbers are in excess of 12 million.

Building upon his impressive live resumé, after appearances at Glastonbury, Bestival, Amsterdam Dance Event, Dimensions and Blissfields, plus support for artists such as Tom Misch, Shlohmo and Tourist, Bearcubs will be touring the US and Europe in support of his album release this March. Full date listings as follows: