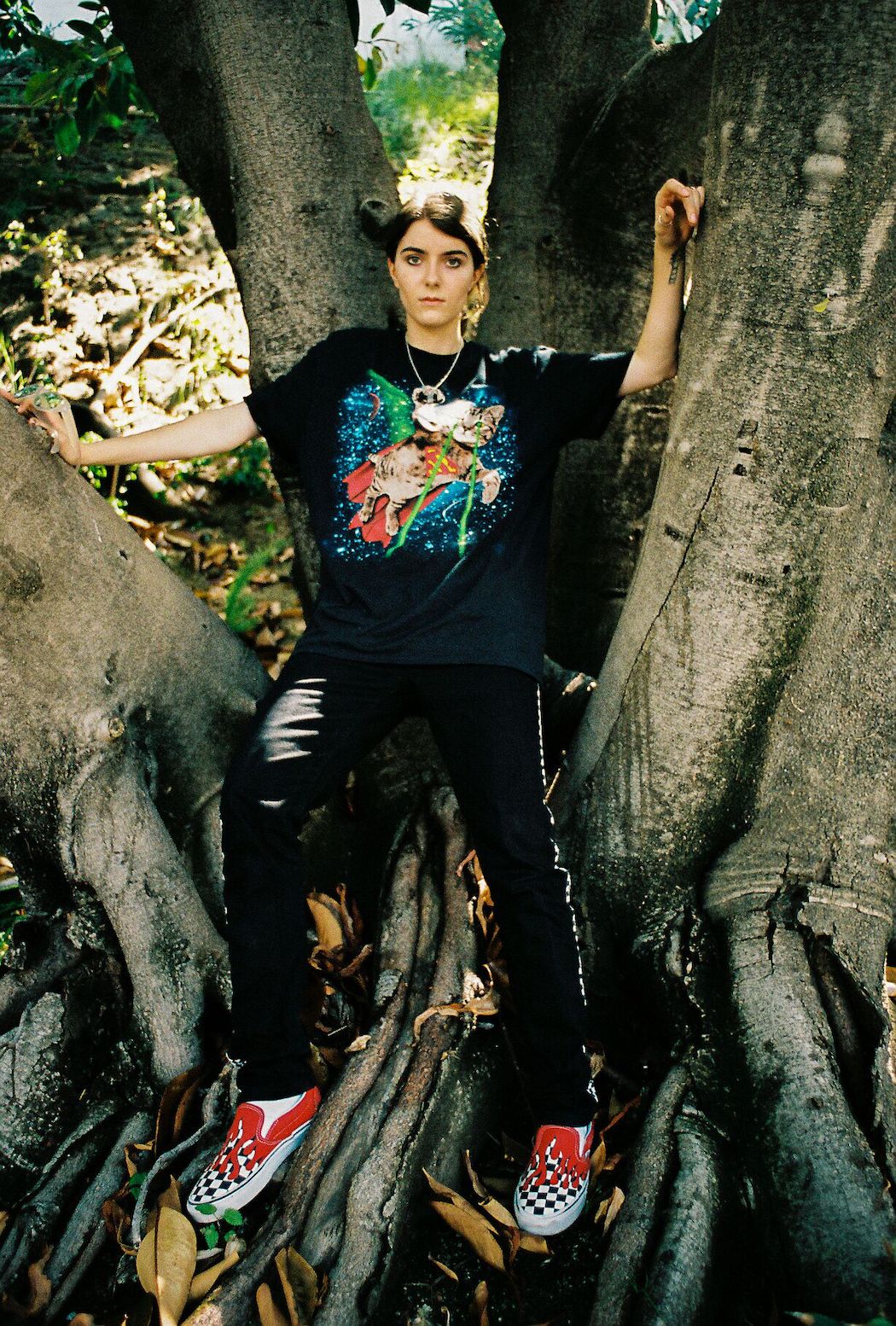 #MondayMood bülow – ‘Boys Will Be Boys’

Witty pop icon bülow unveils the official music video for ‘Boys Will Be Boys’ taken from her latest body of work, an EP titled, The Contender via Wax Records /Republic Records/Universal Music Canada. ‘Boys Will Be Boys’ is the first single off the new EP and was written by the JUNO Award winning artist and produced by Michael Wise [Ellie Goulding, James Blunt]. The Contender follows Crystalline released earlier this year. “I love creating with people that have a unique eye.” bülow comments on the making of the video, “The process needs to be fun, so being inspired by each other’s work is important, and I found that with James [director James DeFina].” Watch bülow creating havoc in a classic VW Beetle below.

German-born and Toronto-based pop-iconoclast, bülow, first burst onto the music scene with the release of EPs Damaged Vol. 1 & Damaged Vol. 2, each instantly resonating with critics and new fans alike. Damaged Vol. 1 included fan favourite and global hit “Not A Love Song” which earned praise worldwide. Since then, bülow made a splash on the international festival circuit, appearing at both the Electric Picnic and Reading Leeds festivals in Europe, as well as Bonnaroo, Lollapalooza, Osheaga, and SXSW in North America. 2019 has been a busy year, with bülow accepting her first JUNO Award for Breakthrough Artist of the Year, joining The Chainsmokers as a feature on “Do You Mean” with Ty Dolla Sign, performing on The Today Show, and releasing two EPs, Crystalline and The Contender. Most recently, bülow has been on the road with Lauv during the Asian and North American legs of his how I’m feeling Tour. Although bülow has only just begun her musical journey, her accomplishments stand tall as an impressive flag-bearer of things to come.