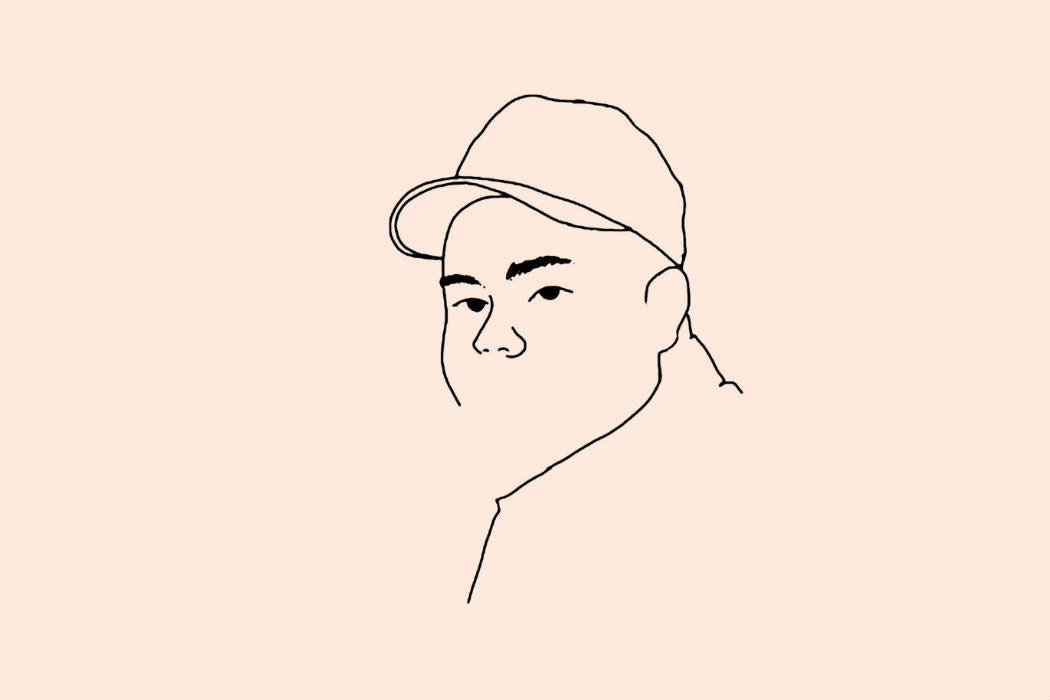 Cabu is an artist/producer hailing from Sydney, Australia who is following on from a hot-streak of releases with his upcoming ‘Twenty Three’ EP. Leading in to the full release, which is due to drop this year, the first offering comes in the way of new single ‘Crazy (Feat. Love Mansuy)’. The lovesick jam reflects on those first moments in a relationship when you start falling for someone, and the chaos and unrest that for that person that is created in your mind. Love Mansuy also reveals himself on the single as a gifted songwriter with an ear for complex, jazzy harmonies and unexpected grooves.

Shortly after the release of ‘Gold (Feat. Akacia)’, Cabu had the opportunity to remix ‘Stay Lost’ by Joe Hertz which was an instant success when released in mid-2016 via Majestic Casual, and has amassed over 5 million streams across multiple music platforms. Cabu has also been finessing his live sets and has recently opened for acts including Cosmo’s Midnight, FKJ and Tennyson. 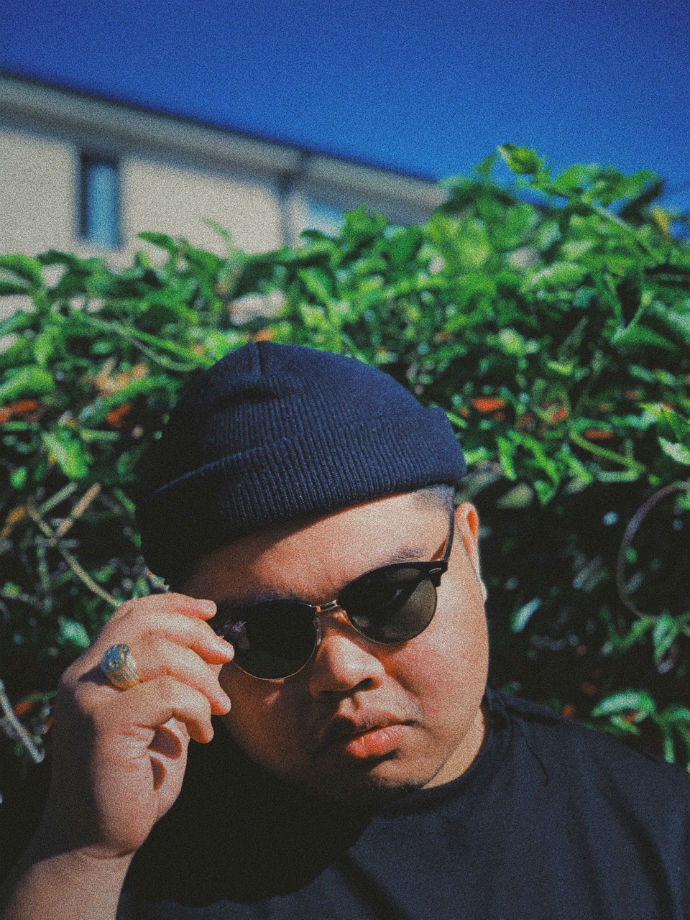 The ‘Twenty Three’ EP is the next step in Cabu’s journey and showcases four completely original compositions, achieved alongside artists/vocalists from around the world that share his sonic vision. Speaking on the EP rationale, Cabu adds – “‘Twenty Three’ is an amalgamation of what my sound is today and the place I’m at, in terms of time, art, direction and view of the world in general.”