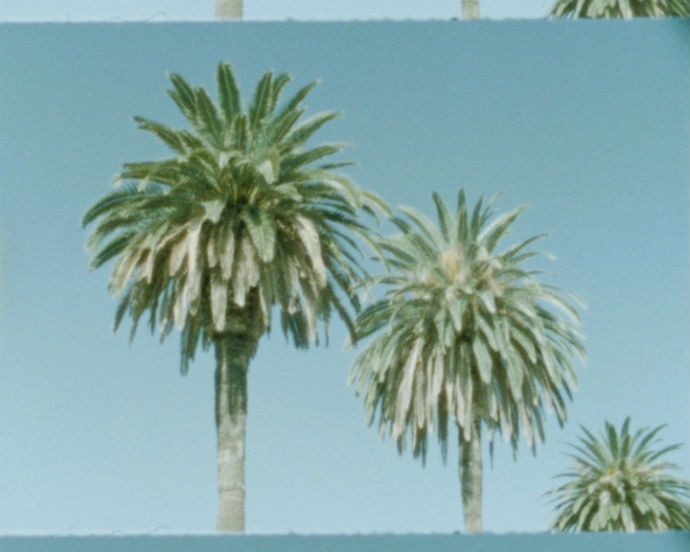 Born and raised in West Berlin sometime in the 80s, Carl Schilde has already gone through several incarnations. From touring across Europe playing three instruments at once, to releasing a single-note vinyl record, to catching a glimpse of the album charts by co-writing an ageing crooner’s magnum opus, he has always been more interested in exploring different angles than building a music “career”. ‘Top 40’ is a first peek into this latest exploration, inspired by a disappointing experience in LA, feeling out of place and out of time in the music world. The accompanying video was shot on location on 8mm film. The single was mastered by Philip Shaw Bova (Feist, Andy Shauf, Father John Misty). An avid live performer, Carl is also one half of Playdate, whose fully improvised debut album ‘Manitoulin Tapes’ will be released on Séance Centre in early 2019.

Since a transcontinental move to Toronto in 2016, his focus has shifted from the conceptual towards embracing the immediate music-making process with all its imperfections. Applying a strict three-take policy to recording has allowed him to be fully himself for the first time, somehow sounding like a Nico-fronted Lambchop delving into outdated pop trickery.