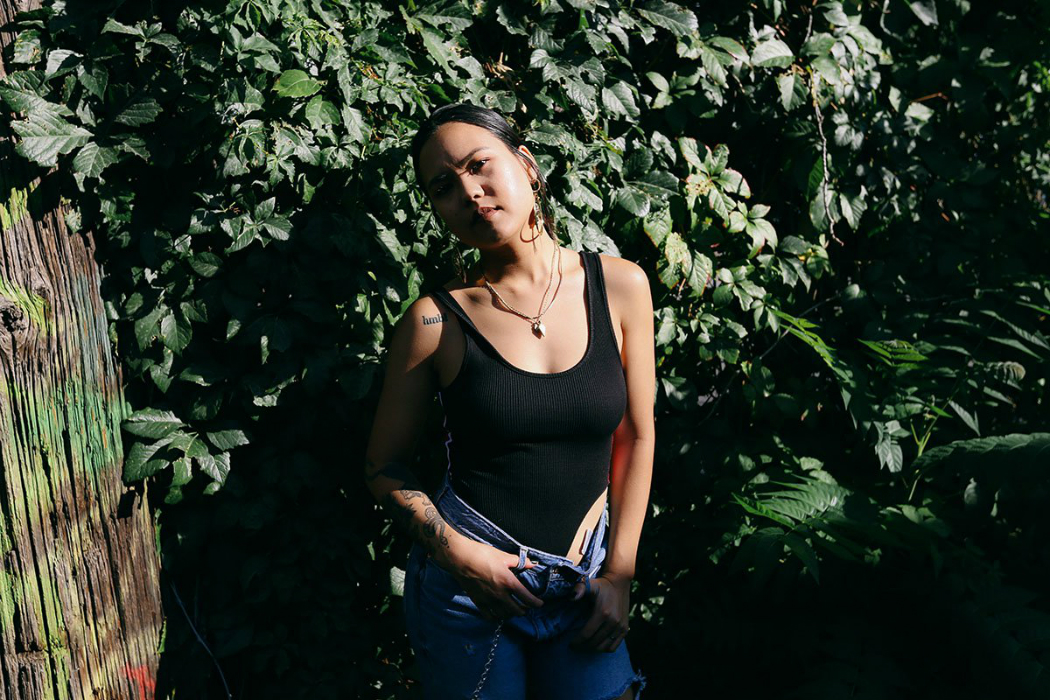 Electro-R&B newcomer Chloe Tang is totally done with all of the BS in her latest release, ‘Hype‘. Capturing uncensored, personal experiences through her haunting melodies and intricate beats, the LA-based singer prefers a no-frills approach when it comes to making music. Directed by Lorenzo Belassen, the video for ‘Hype’ shines a light onto vacuous friendships and short-term highs, as Chloe struggles to keep afloat in the midst of a drug-fuelled evening. It all comes to an abrupt end as Tang stares back at herself in the mirror, declaring, “I’m done with all this”. Chloe Tang didn’t lie when she said she sings from the truth; she wants her music to be relatable, personal, and the escape listeners can turn to during an emotional release. Catch her performing at Hotel Cafe’s Writer’s Block Showcase, LA on May 7th.

“At first glance, ‘Hype’ is a self-explanatory track about calling someone out on their bullshit, basically saying ‘You’ve got a huge ego and that kind of attitude can be dangerous’. However, on a deeper level, it can be an empowering song for anyone who is torn down/intimidated by people who act like they’re better than you. The idea behind the song was to give people the courage to say, ‘fuck it, I don’t need that kind of negativity in my life. You’re not worth the hype’.”

Chloe has been playing, writing, and performing since she was young. She attended Grammy Camp in 2013 where she got her first push in pursuing a career in music. She went on to study songwriting at the University of Colorado Denver, graduating in 2018. With so much talent and such a distinct sound, Chloe has been featured on major Spotify playlists such as New Music Friday (US, Sweden, and Denmark), Love Pop, Fresh Electronic, Creamy Tracks, New Pop Revolution, Brand New Chill, and more. She also opened for Dua Lipa to a sold-out crowd at the Fillmore Auditorium in Denver, CO in December 2018. By the end of 2018, Tang amassed over 550k streams on Spotify and had listeners in 65 countries.